The actor starred in the BBC soap for nine years but surprised fans with an appearance in the 2020 six-part murder mini-series. 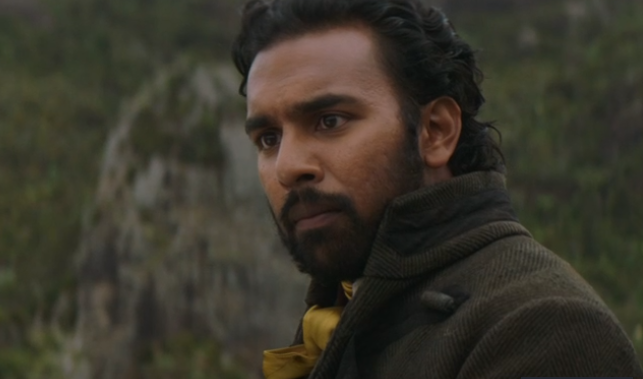 Set during the 1860 gold rush in New Zealand, fans were extra surprised to see the former Walford mainstay in his waistcoat and period clothing while playing Emery Staines.

One fan wrote: "loved watching The luminaries and couldn't put my finger on 1 of the cast members who I recognised. Took till episode 5 and it twigged its Tamwar Masood in Eastenders"

Another said: "Is the guy in #TheLuminaries Tamwar from Eastenders? I can only see him as being about 15 and a bit geeky!! See-no-evil monkeybut that is definitely not what I’m seeing on screen!"

A third added: "Hadn’t noticed Tamwar from #Eastenders was in this until someone on here mentioned it. Now I can see *only* Tamwar when he appears. Bummer. #TheLuminaries" 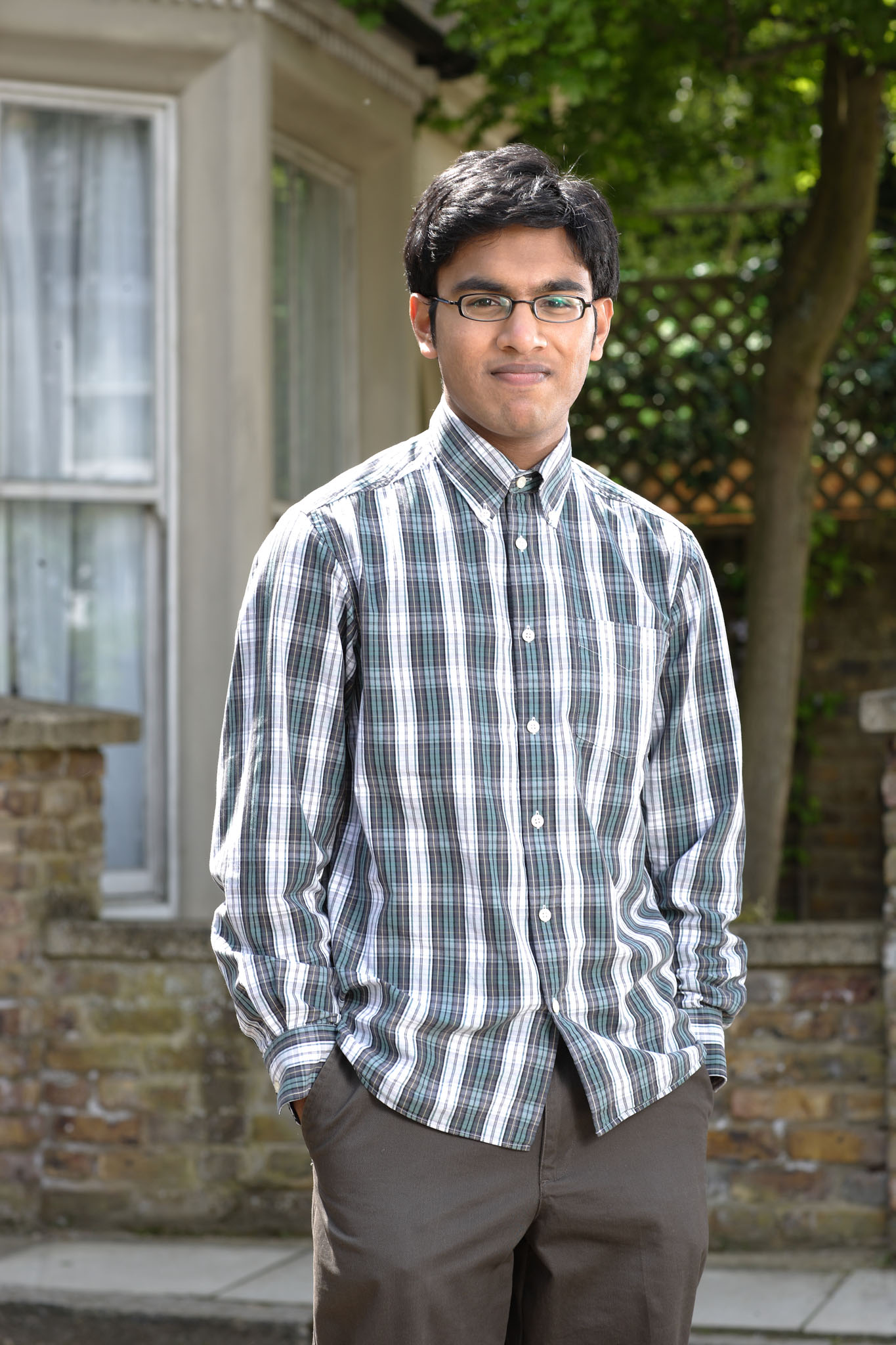