EastEnders hit back at complaints over Covid vaccine storyline ‘We reflect real life!’

During an episode of EastEnders, which aired on March 22, there was a scene that involved a conversation between Patrick Trueman (played by Rudolph Walker), Suki Panesar (Balvinder Sopal) and Karen Taylor (Lorraine Stanley). The trio discussed the coronavirus vaccine and whether they were for or against it. However, in the BBC’s latest complaints report, it revealed that more than 100 viewers were unhappy with the segment. Some felt that the BBC programme was critical of those who do not want or can’t have the Covid-19 vaccine.

In response to the complaints, the BBC released a statement defending the segment about the Covid vaccine.

The statement read: “EastEnders, whilst a fictional drama, has a long tradition of reflecting real life and this exchange aimed to reflect the conversations that some people in Britain are having.”

The scene in question showed Patrick looking happy as he entered the Minute Mart, which prompted Suki to question why.

“Good morning, what a wonderful day,” Patrick said in the scene. 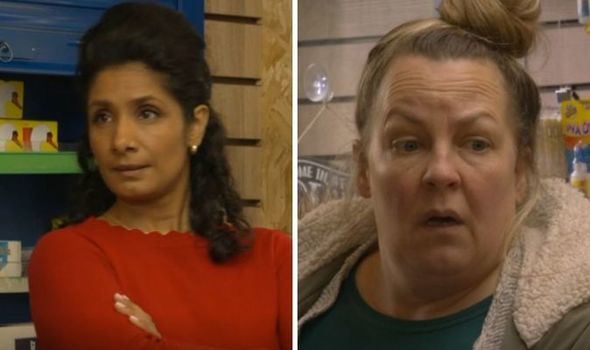 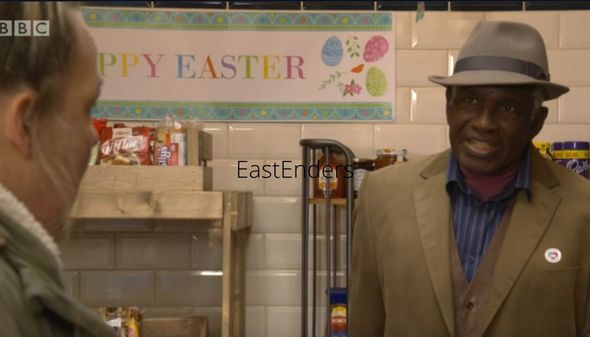 Suki asked: “Not in my house, oh, kids who’d have them?  You won the lottery?”

Patrick replied: “Yeah man, you can say that again. Got my second vaccination.”

“Already? Good for you. I’m due my first one later today,” Suki continued. “I’m calling it my superpower, maybe it’ll make me that bit more invincible.”

Just as Karen walked in, Patrick added: “Science is a wonderful thing you know.” 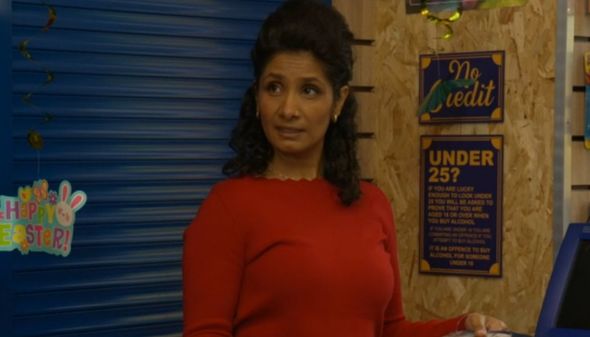 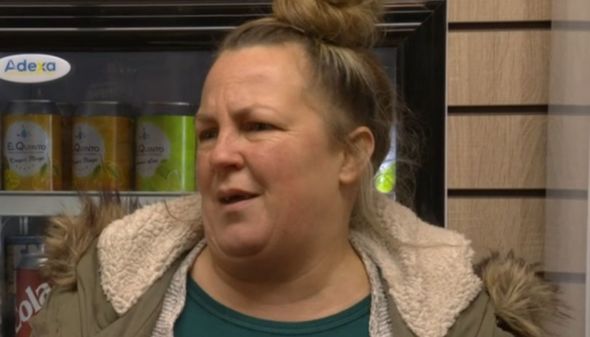 “I’d rather you than me,” Karen chipped in.

“Oh, don’t tell me you’re one of them anti-vaxxers?” Suki asked.

“You must admit, they pushed it through too quick. Lab rats that’s what we are.

“I’m not having any of that rubbish pumped into me.”

She continued: “Dolly Parton she can say what she likes. Usually, I am with her all the way but who knows what it’s going to do to us in five, 10 years time.”

“Let me tell you what I do know,” Patrick said. “Last year I was lying in a hospital bed gasping for breath. I thought it was all over.

“I wouldn’t wish that on my worst enemy. Covid will kill you faster than them fags.”

Suki told her: “Scientists have worked so hard on this, but you reckon you know better? How’s that PHD working out for you Karen?”

At the time, the segment left viewers divided. Many said they thought the scene was realistic, while others thought the soap was trying to push the vaccine on to viewers.

One tweeted: “OMG now Eastenders is pushing vaccines…ffs can we get a break from the endless covid talk.”

While one added: “How embarrassing trying to shame someone sceptical about the vaccine.”

EastEnders is available to watch on the BBC iplayer.