BEN Mitchell collapses and finally admits to Jay that he's totally lost his hearing next week in EastEnders.

Ben – who is played by Max Bowden on the BBC One soap – has been struggling with his hearing ever since the Thames boat tragedy. 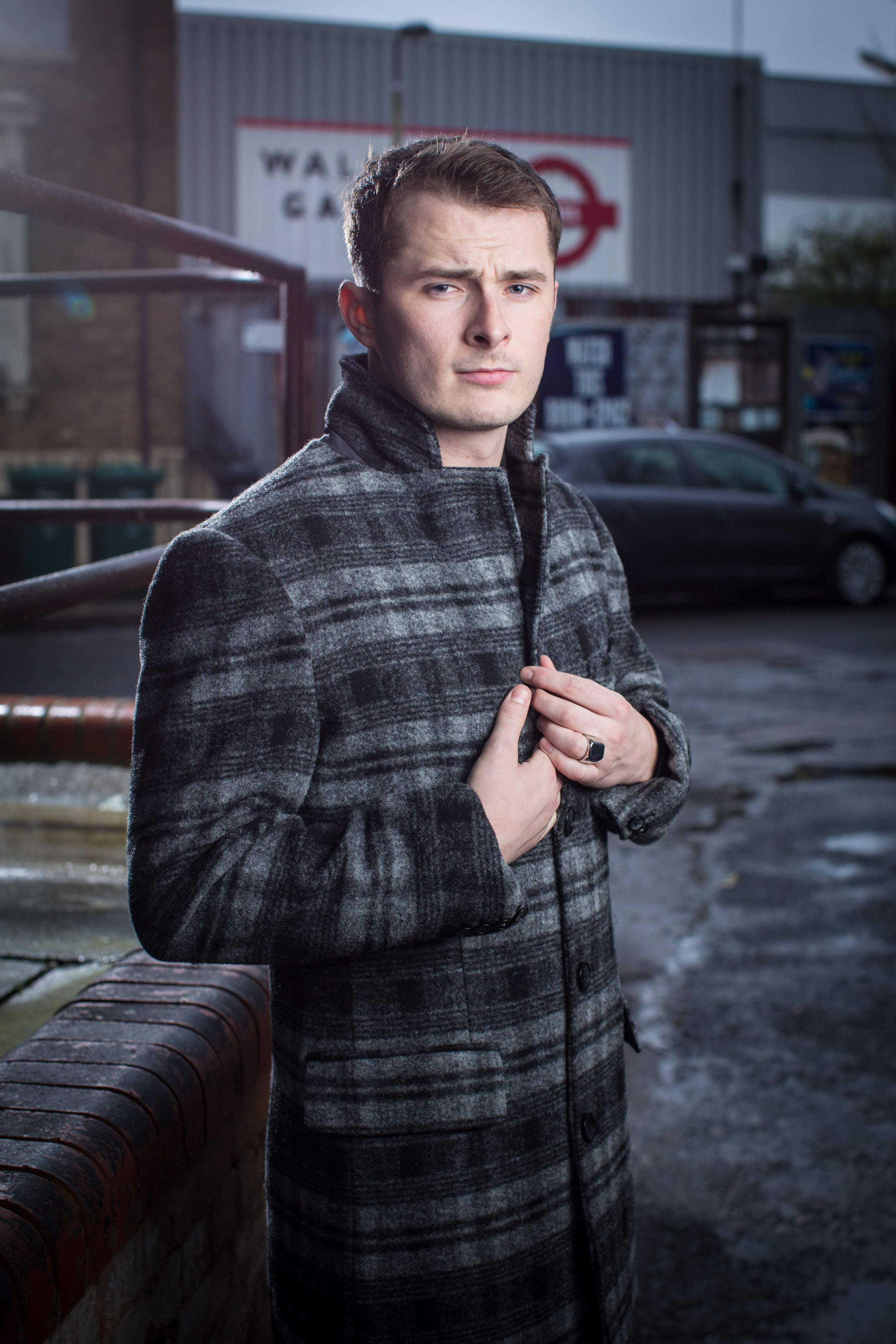 And Ben’s problems were made worse last week when his dad's dodgy robbery with Danny took a nasty turn.

When Ben arrived, the situation quickly spiralled out of control as they realised Danny had set Phil up.

During a thunderous showdown, tough-nut Danny pointed a gun at Ben and fired it next to his ear, further harming his hearing.

A fight then broke out and the Mitchells managed to escape with the money but at a huge cost to Ben – who was left totally deaf from the gun blast. 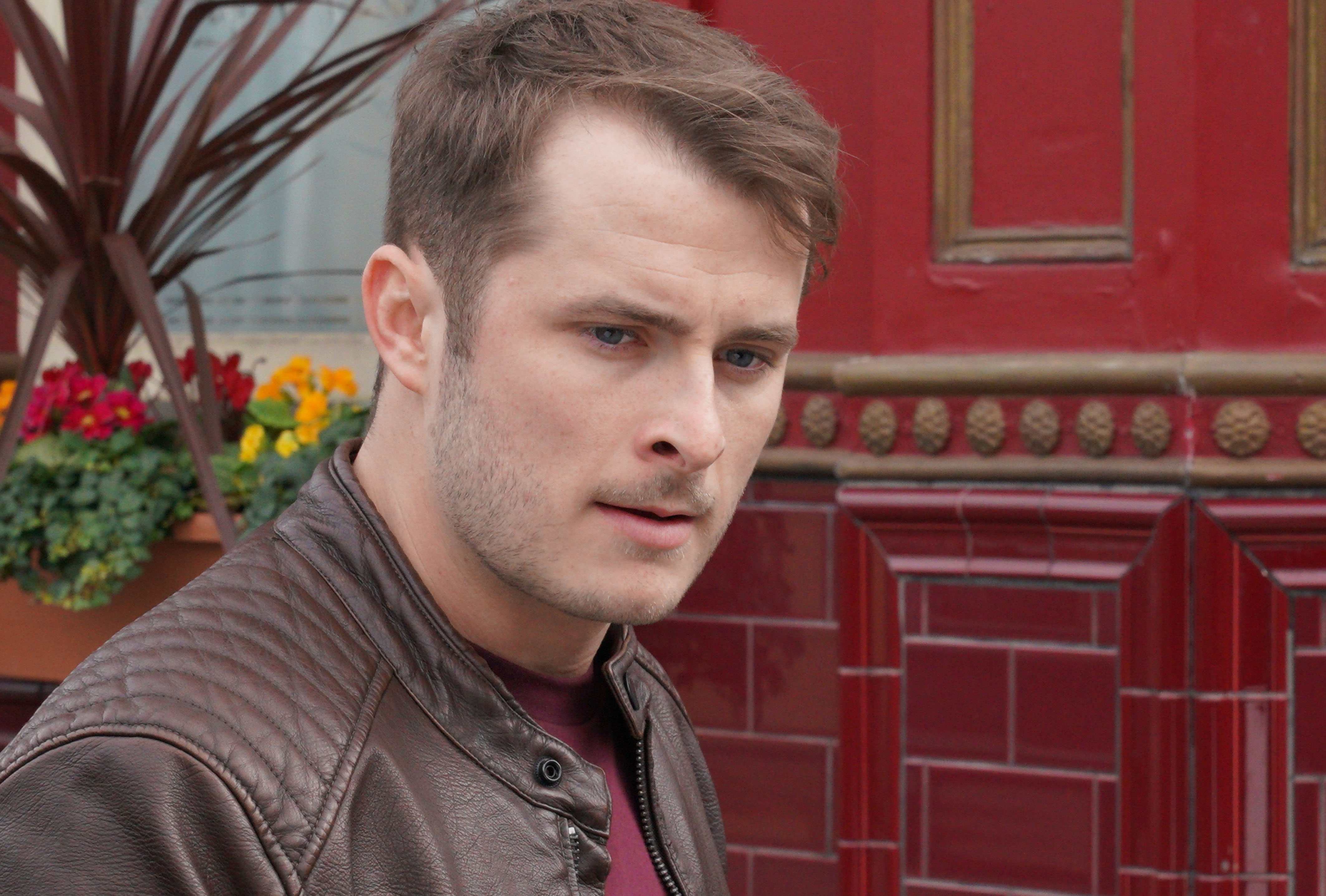 Next week’s episodes of EastEnders will see Callum give Ben some strong medication for his fever before popping out.

But when Jay arrives later, he’s horrified when Ben collapses.

When Ben wakes up, he admits to Jay that he can’t hear anything – and Jay demands that he goes to hospital.

Will Ben’s hearing ever return?

Speaking about Ben’s future in the wake of the robbery disaster, Max Bowden – who plays Ben – told Digital Spy: "There will be an element of regret but he still felt something.

"There probably was regret in terms of things not going the way he planned but there was a real feeling there. In all honesty, I think he probably knows it was a dumb move."