EastEnders: Chelsea and Kim Fox get revenge on Dwayne

Gray Atkins (played by Toby-Alexander Smith) could be set to kill again in EastEnders after a potential romance begins with Chelsea Fox (Zaraah Abrahams). Gray has killed more than once before, and BBC viewers know he has the capability to do it again. However, both Gray and Chelsea have dark pasts that they would rather keep hidden, but will the truth come to eventually come to light and have murderous consequences?

After it emerged Kush was planning to run away with Whitney Dean (Shona McGarty), Gray acted swiftly to stop her from leaving Walford.

His murderous rampage continued when he pushed Kush into an oncoming train.

Kush’s death wasn’t the first time Gray has murdered someone and it seems he’s unlikely to stop anytime soon. 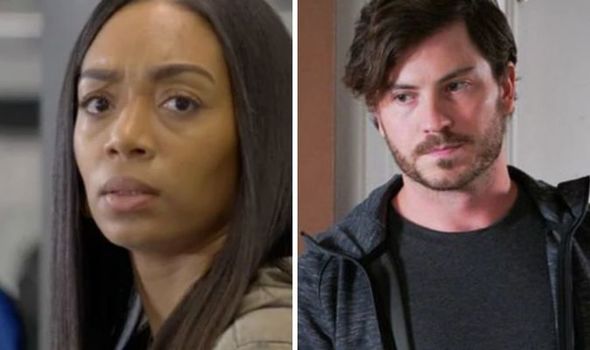 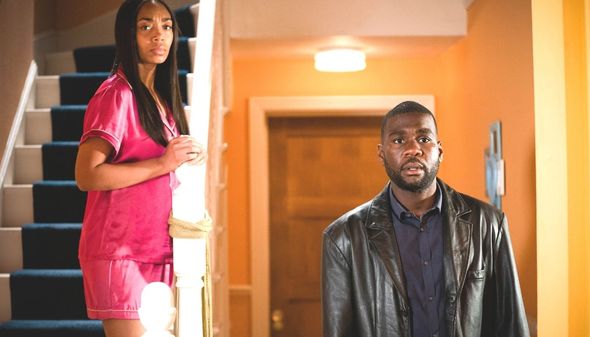 The abuse escalated rapidly and Gray murdered his wife after she tried to leave him with their children.

Shortly after the murder, Gray almost killed himself and his children although Shirley Carter (Linda Henry) turned up to stop him from going through with it.

In December 2020, Gray murdered Shirley’s daughter Tina Carter (Luisa Bradshaw-White) by strangling her to death after she discovered Gray had abused and murdered his wife, and she had threatened to reveal the truth. 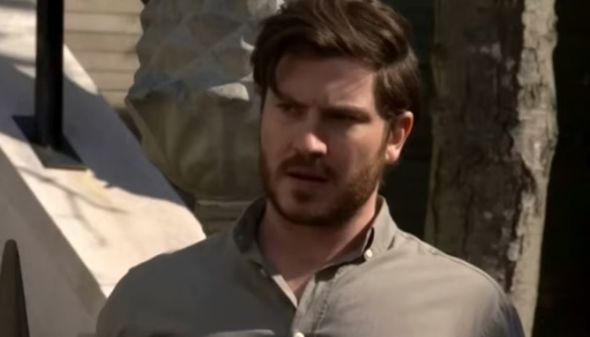 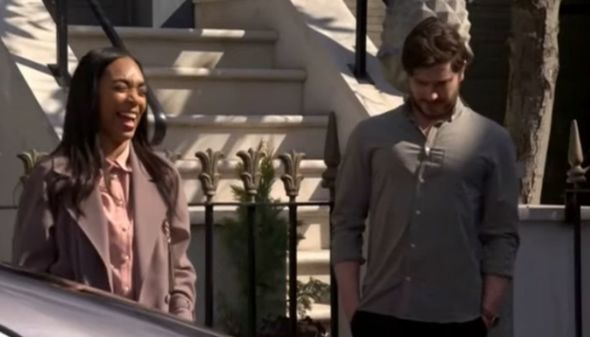 Chelsea may not have killed before, but she is far from innocent, especially after she manipulated her dad Lucas Johnson (Don Gilet) to smuggle drugs abroad for her.

Chelsea is set to get herself into hot water once again as in scenes set to air next week, she gets arrested following a spate of thefts in the Square.

Police are led to the Fox household and on inspection, they find Chelsea with a number of dodgy handbags.

Chelsea isn’t fazed by being arrested by the police at all.

However, her mum Denise (Diane Parish) and Jack Branning (Scott Maslen) are far from relaxed and insist she calls Gray to be her lawyer.

Chelsea then seizes the opportunity to do a little more flirting with Gray, and so, she invites him out for lunch.

Speaking about her latest storyline, Zaraah who plays Chelsea told Inside Soap: “Obviously Chelsea has no clue what Gray is really like.

“She sees him as a high-flier, doing well for himself and she has no doubt he can get her off the hook.”

Chelsea’s charm clearly works on Gray as he eventually agrees to represent her. But, what is in it for him?

“I think he agrees as he’s in a heavy place,” the actress added to the publication.

“He’s constantly lying to everyone to keep his family afloat while concealing all the dreadful things he’s done.”

As Chelsea and Gray grow closer, will she uncover any of the dark secrets he has been hiding? And if so, what will he do to stop her from talking?

EastEnders is available to watch on the BBC iPlayer.