Honey Mitchell (played by Emma Barton) will be set to embark on a new romance in EastEnders when Jay Brown (Jamie Borthwick) encourages her to go on a date. The pair grew close during lockdown and Jay wants nothing more than to see Honey happy. However, BBC soap spoilers have confirmed Jay will inadvertently push her into a dangerous situation.

In upcoming scenes, Honey and Jay deliver a food parcel to number 89 on the square.

The housemates developed a strong bond after spending time together in lockdown and Jay wants to help Honey find love.

Sparks fly between Paul and Honey with the suave newcomer handing over his number to the mum-of-two. 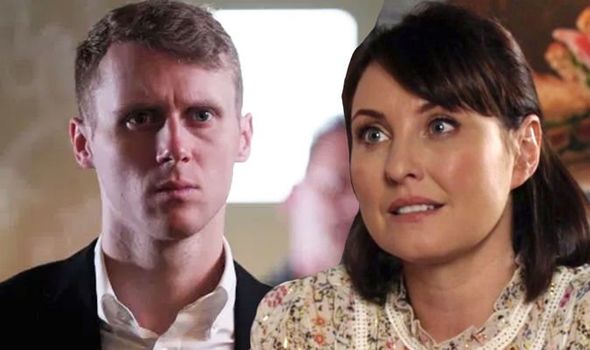 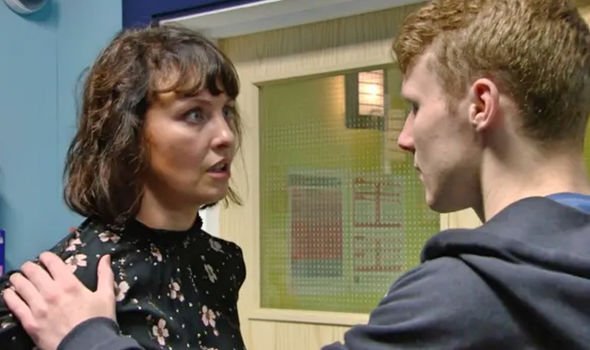 However, Honey’s oblivious to his advances and doesn’t realise Paul’s interested in a romance.

Jay steps in and encourages Honey to ask Paul on a date.

The car dealer then opens up to his housemate as he reveals his own relationship with Lola Pearce (Danielle Harold) isn’t going great.

Honey tries to repay the favour of Jay meddling in her love life by telling Lola how much Jay loves her. 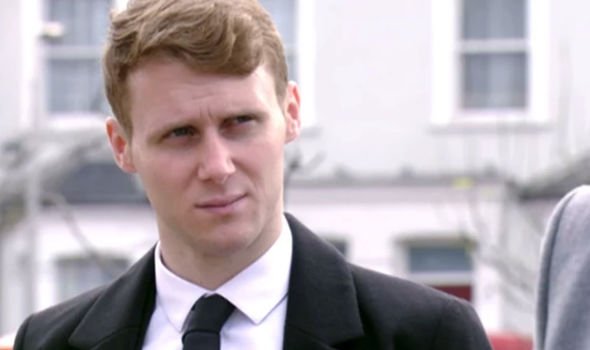 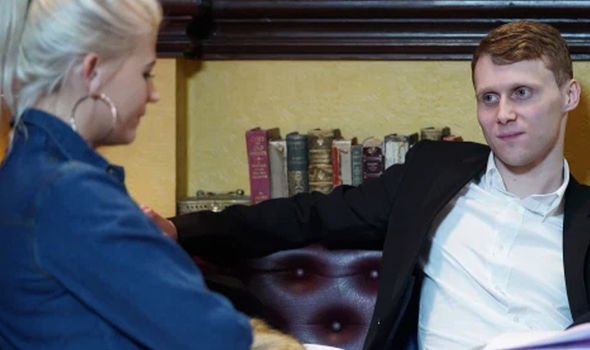 Lola turns down Jay’s offer for a date but changes her mind in the Queen Vic.

Later, Jay’s pleased when Honey tells him she’s organised a date with the mysterious newcomer.

However, official soap spoilers have confirmed they’ll be a terrifying development with Honey’s new romance.

Spoilers for later this month confirm the shopkeeper’s date will take a dark turn.

Will Jay accidentally push Honey into a dangerous situation?

Not much is known about Paul and he could have a sinister reason for wanting to get Honey alone.

Could Honey let her guard down and find herself in a terrifying kidnap ordeal?

Elsewhere, Shirley Carter (Linda Henry) was horrified when she stumbled across Gray Atkins (Toby-Alexander Smith) getting ready to set fire to his home.

The sinister solicitor has tricked his neighbours into believing he’s a grieving husband but snapped at Linda Carter (Kellie Bright) when she cleaned up his house.

Shirley managed to talk Gray down as he prepared to kill himself and his children.

Gray explained he didn’t know how to live without Chantelle Atkins (Jessica Plummer) but Shirley assured him his wife wouldn’t want him to hurt himself.

Will Gray’s alarming behaviour raise Shirley suspicions and lead to her realising he was to blame for Chantelle’s death?

EastEnders airs tonight on BBC One at 8.30pm.