Callum has struggled to juggle his new role at the police force with another new set of issues to deal with.

DI Thompson has continued to breathe down his neck and put pressure on the newcomer to dig deeper into Phil’s history.

And when Callum probed him on why he was so desperate to send Phil to prison, DI Thompson hinted he was working closely with somebody else.

“A good mate of mine, a good copper had her career ruined because of Mitchell. 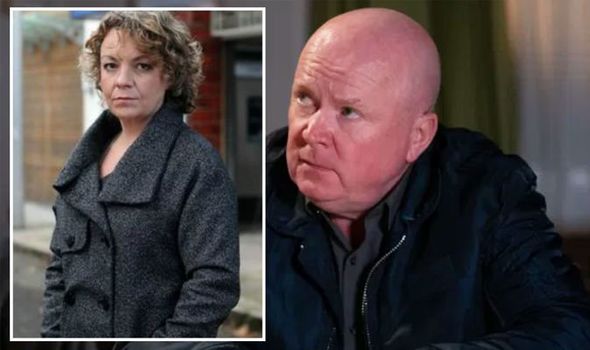 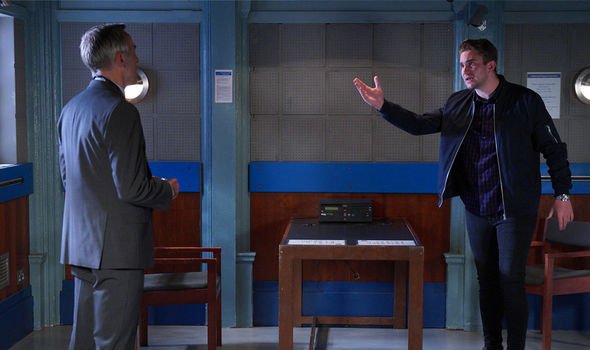 “She got a bit too close and he messed with her head,” he explained.

While some long-term fans believed this was referring to former undercover police officer Kate Mitchell (Jill Halfpenny), Phil’s ex-wife, some think it could be another person entirely.

Disgraced DCI Marsden was a regular fixture on the Square, often appearing to deal with Phil’s various crimes.

However, long-term fans will know after her last stint – looking to solve the investigation into Lucy Beale’s (Hetti Bywater) death – she was fired. 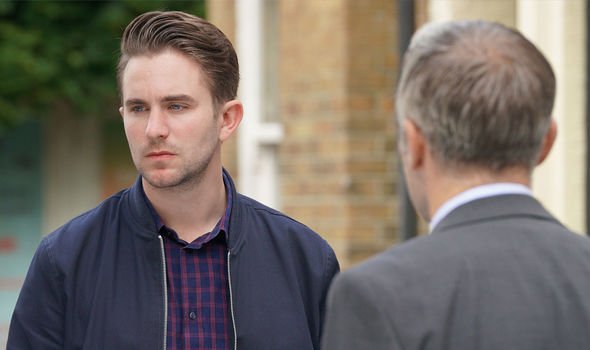 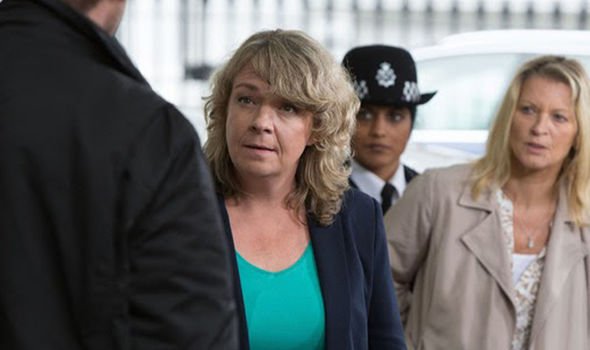 And when Bobby Beale (Clay Milner-Russell) was revealed to be responsible, DCI Marsden found herself thrown out of the police force.

One commented: “#EastEnders needs to bring back Jill Marsden! She’s been away too long.”

“I think Jill Marsden should join Kate Mitchell in bring Phil down!. Who side is Callum really on? And according to Wiki Kate Mitchell is returning! #EastEnders,” said another.

And a fourth shared: “Are we sure that DI Thompson wasn’t referring to DCI Jill Marsden? #EastEnders.”

Elsewhere, it could well be Kate Mitchell who is helping put a revenge plan for Phil into action.

Many other fans of the soap have suspected it is her who is behind the DI Thompson’s inquiries into Phil.

One shared: “Ooo was that bent copper talking about Kate when he said about getting too close to Phil and ruining her career? I hope he was and that she comes back!! #EastEnders.”

“Omg, I bet Phil’s ex-wife Kate will be back on the scene! #EastEnders,” commented another.

A third echoed: “Honestly, I wouldn’t be surprised if DI Thompson is secretly working with Kate #EastEnders.”

Will Phil finally get his long-awaited comeuppance in the months to come or will he discover what Callum has been up to behind his back?