Linda Carter (played by Kellie Bright) embarked on a brief affair with Max Branning (Jake Wood) when she feared her husband no longer wanted to be with her while being unaware of the trauma Mick Carter (Danny Dyer) was dealing with. However, Mick will ask his wife to get close to her former lover over fears he may be the only one who can clear Tina Carter’s (Luisa Bradshaw-White) name over Ian Beale’s (Adam Woodyatt) attack on EastEnders.

In upcoming scenes, Max notices Bobby Beale (Clay Milner-Russell) is talking to the police and asks if Ian’s whereabouts are known.

Bobby explains neither the police nor Sharon Mitchell (Letitia Dean) could help him so Max formulates a plan to get to the truth.

The ginger lothario is convinced finding out who attacked Ian is the only way to prove to Linda how much he cares about her.

Sharon panics when Linda reveals her former lover’s plans to get to the bottom of Ian’s attack. 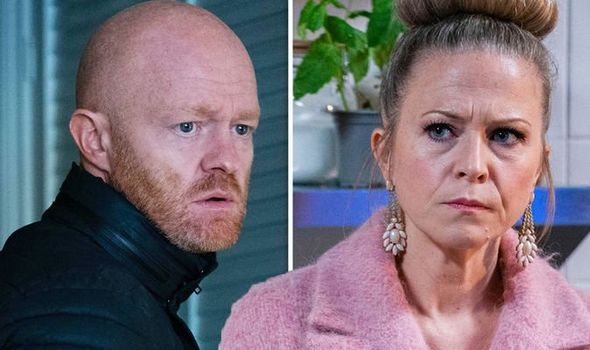 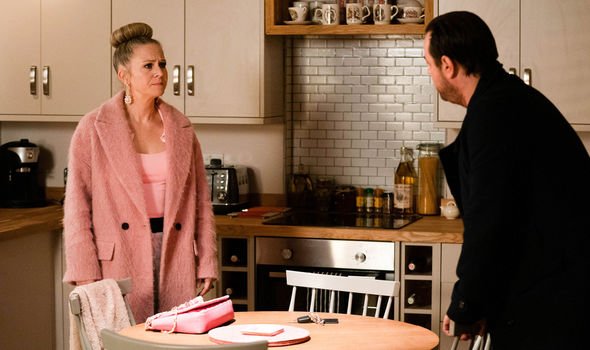 However, the stalwart furiously hits back at Max and calls his bluff – he’s only interested in helping Ian to win back Linda.

In the pub, Max is heartbroken to see Linda and Mick together but his upset only fuels him to find out the truth.

Bobby and Kathy Beale (Gillian Taylforth) turn up with missing flyers for Ian but this results in a stand-off between the concerned mum and Sharon. 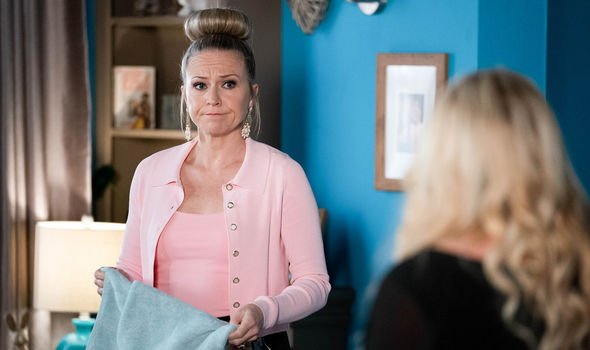 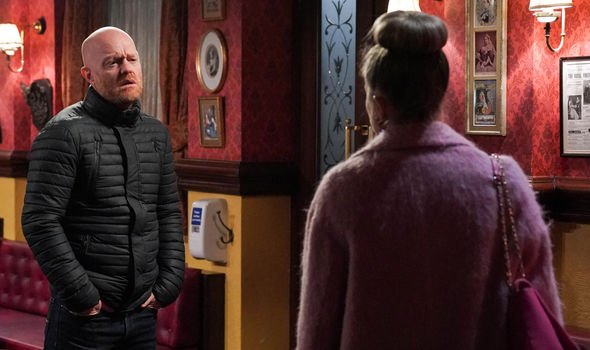 Max takes the opportunity to announce to everyone in the pub that he believes Sharon was responsible for Ian’s attack.

Things take a turn for the worse for Sharon as she realises she doesn’t have anyone to turn to.

Meanwhile, Mick asks Linda to get the truth from Max but how far is she prepared to go?

Linda was horrified when she realised why Mick pushed her away and immediately distanced herself from Max.

However, the former landlord is sick with worry over Tina’s disappearance and Linda may believe getting close to Max again is the only way to save her sister-in-law.

Linda doesn’t want to think badly of her closest friend but her suspicions are piqued when Max reveals what he knows.

Will she fear he’s holding something back because she rejected him and embark on seducing him one more time?

Elsewhere, Kathy is desperate to know why her son has vanished and turns to Phil Mitchell (Steve McFadden).

Phil refuses and grows frustrated with his ex-wife when she demands he help for the sake of Ben Mitchell (Max Bowden).

The café owner was suspicious of Sharon’s motives from the moment she married her son.

However, she has no idea the stalwart has a vendetta against Ian for the role he played in Dennis Rickman’s (Bleu Landau) death.

Will Kathy expose Phil and Sharon’s murder plot and realise they’ve been working together all along?

EastEnders continues on BBC One on Thursday at 7.35pm.