EastEnders fans rejoiced when Stacey Slater (played by Lacey Turner) returned to the Square last month. But while many are still holding out hope for her and Martin Fowler (James Bye) to reunite, it seems Ruby Allen (Lousia Lytton) could ruin that entirely when she reveals some life-changing news. Are she and her boyfriend about to become parents?

When Ruby told Martin she loved him, she was left feeling deflated because initially, he didn’t say it back.

Despite the businesswoman setting up the job which saw Martin injured and hospitalised, the experience has brought the couple closer together.

So much so, the pair are flouting their relationship not only in Walford but also online.

In upcoming scenes, Jean Slater (Gillian Wright) and Kat Slater (Jessie Wallace) will be seen flicking through social media, and stopping when they see a photo of Ruby and Martin together, sharing some news. 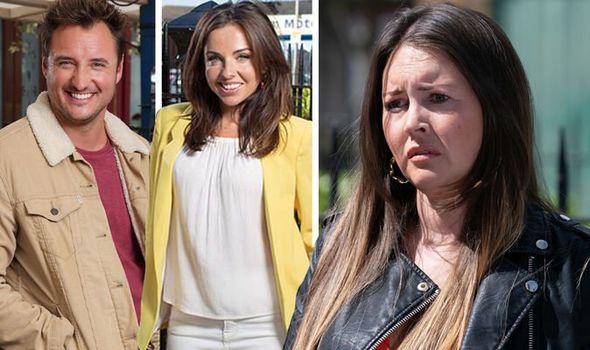 Fans will see the two women desperately try and keep the news from Stacey, to stop her heartbreak.

But when Martin and Ruby arrive back at the Square, Stacey will approach Martin and quickly discovers the truth.

To make matters worse, when it’s Hope’s birthday, Martin and Ruby pop round to drop off her presents.

A very smug Ruby invites Stacey to her club later that evening for a party, but Stacey doesn’t go alone, she will drag Kat with her. 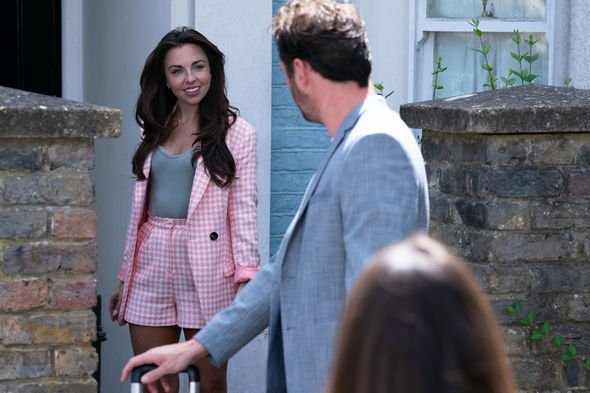 But, Kat has one condition, they need to drink as much of Ruby’s expensive alcohol as they can.

In a hunt for booze, Stacey heads into Ruby’s office and finds a stash, but as she’s grabbing it and goes to leave, Ruby and Martin enter.

Unable to get outside without being caught, Stacey hides under the desk, and she is forced to listen to her ex-husband and his girlfriend get some pre-party action on the desk.

Realising she cannot listen to anymore, Stacey reveals herself and she is unable to come up with an excuse for why she has been hiding in the office. 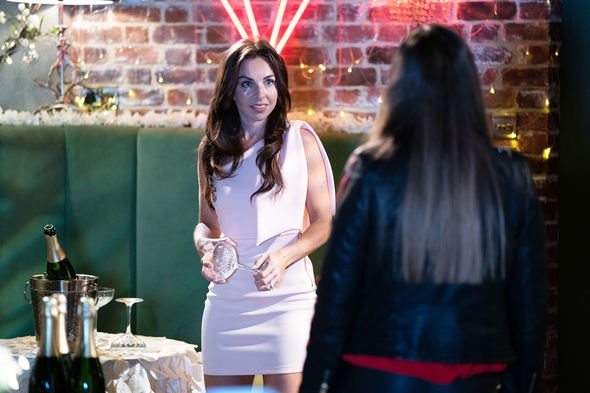 Instead of lashing out, Ruby invites Stacey to join the party.

But Stacey is unable to resist throwing sly digs at her enemy and tensions quickly rise.

Martin is forced to step in and stop the two women from getting violent.

As for what news Ruby and Martin have, did they share their surprise pregnancy online for family and friends to find out?

It comes as viewers will see Stacey leave EastEnders once more.

It has not yet been revealed when her final scenes will air but she will leave when Lacey Turner takes maternity leave.

The actress announced her second pregnancy in a joyous post last month.