The straight-talking gran – who is played by Gwen Taylor in the BBC One soap – arrived in the Square this week and quickly made her presence known. 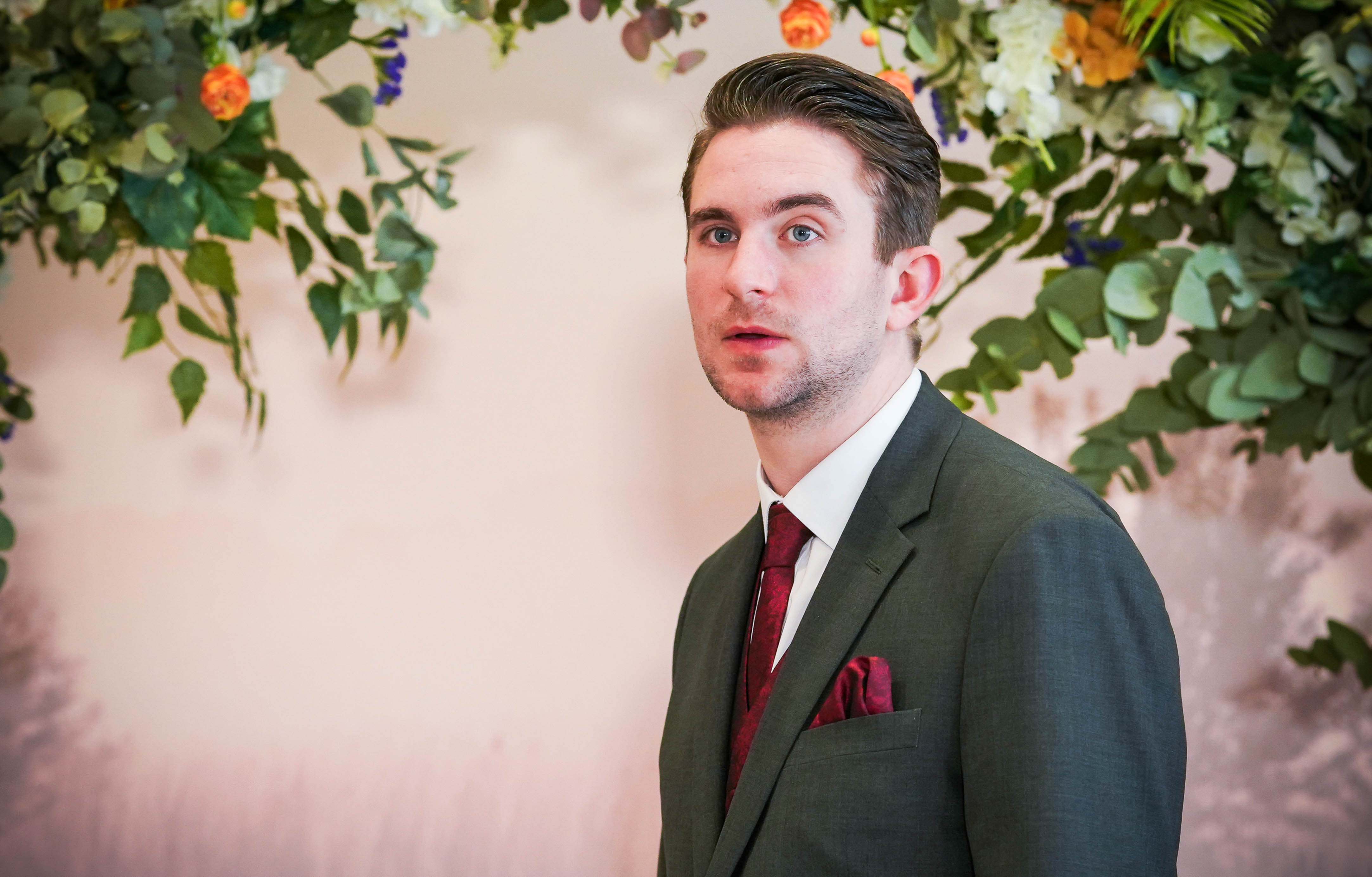 Vi was quick to notice the tension between Callum and Ben after the policeman confessed to going undercover to target Phil last year.

Already disapproving of the wedding, Vi then locked horns with Ben’s dad Phil after forcing him to take her for a drink.

Next week, Callum wakes up on his wedding day and wonders whether Ben will show up.

Meanwhile, Kathy grows worried that Ben won’t show up at the altar and urges Phil to speak to him.

Later, as the wedding guests gather at the pub, Phil storms in and announces Ben has gone missing.

Phil eventually finds Ben at the Arches and asks him what’s going on, but Ben covers for Callum. 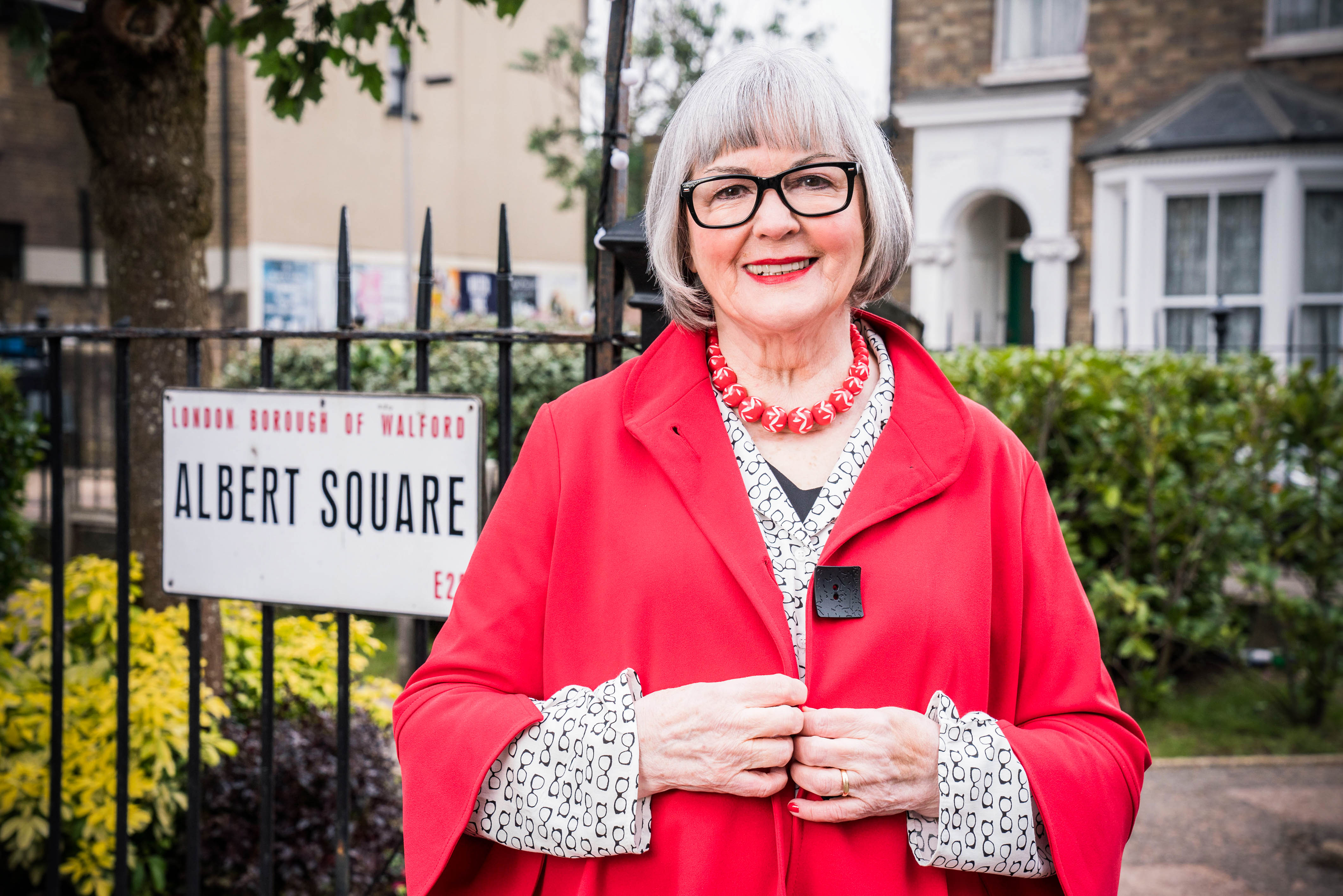 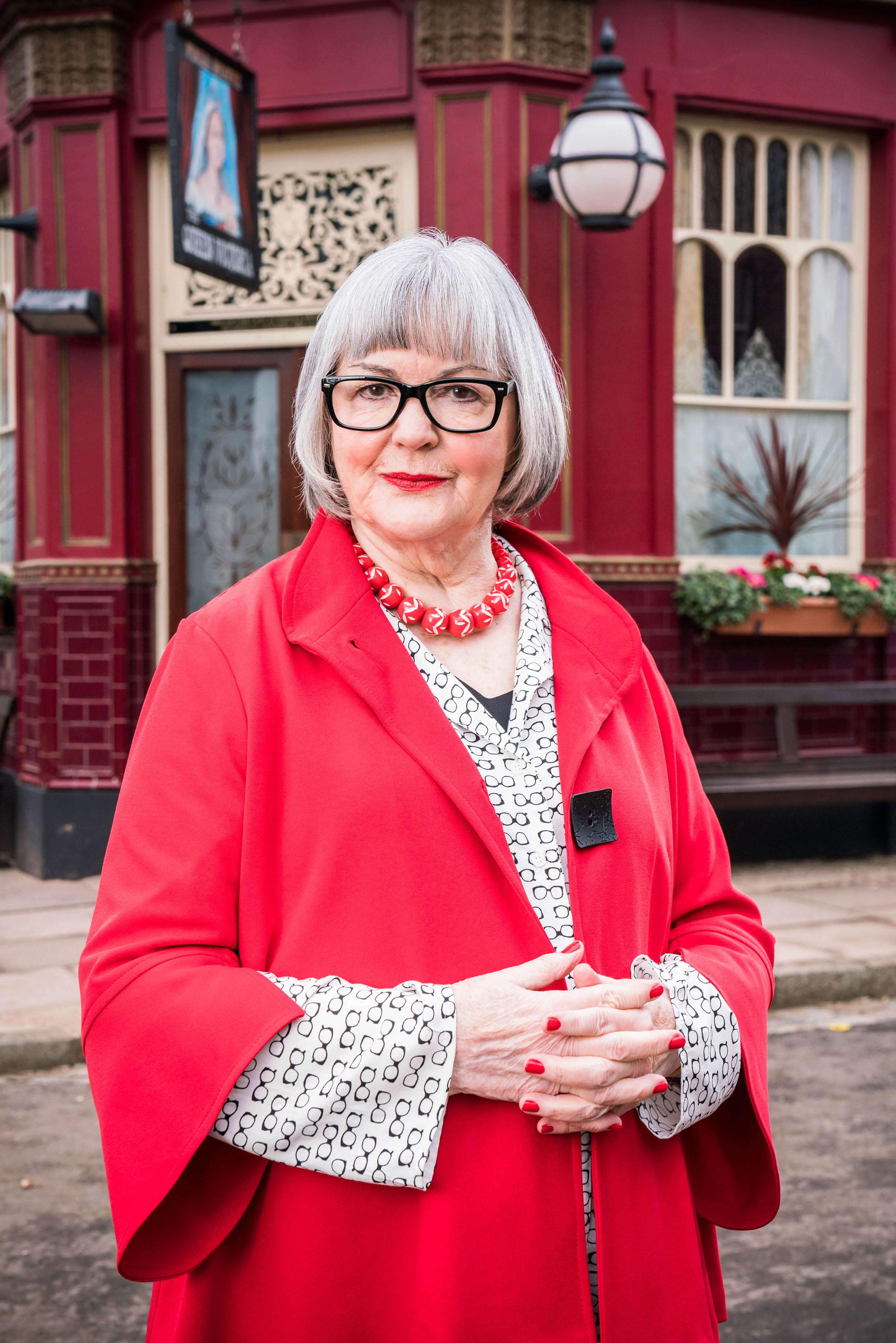 Stuart manages to put his foot in it, however, when he accidentally reveals Callum was working undercover against him.

Phil flies into a rage and vows to get revenge against Callum.

Later in the week, Vi announces she’s staying in Walford for good – much to Stuart’s horror.

Is she about to cause more trouble?

Speaking about her character’s thoughts on the wedding, actress Gwen Taylor – who plays Vi – revealed to Digital Spy: "She's very much stuck on Callum's previous ill-fated wedding with Whitney and doesn’t let them forget it," the star stated.

"She likes to get a dig in but she also wants to make sure that Callum is going to be alright and not get hurt too. Vi's not totally okay with their relationship but she's accepting it because Callum seems happy.

"She does make comments about them, but she softens it a bit to not be completely harsh."