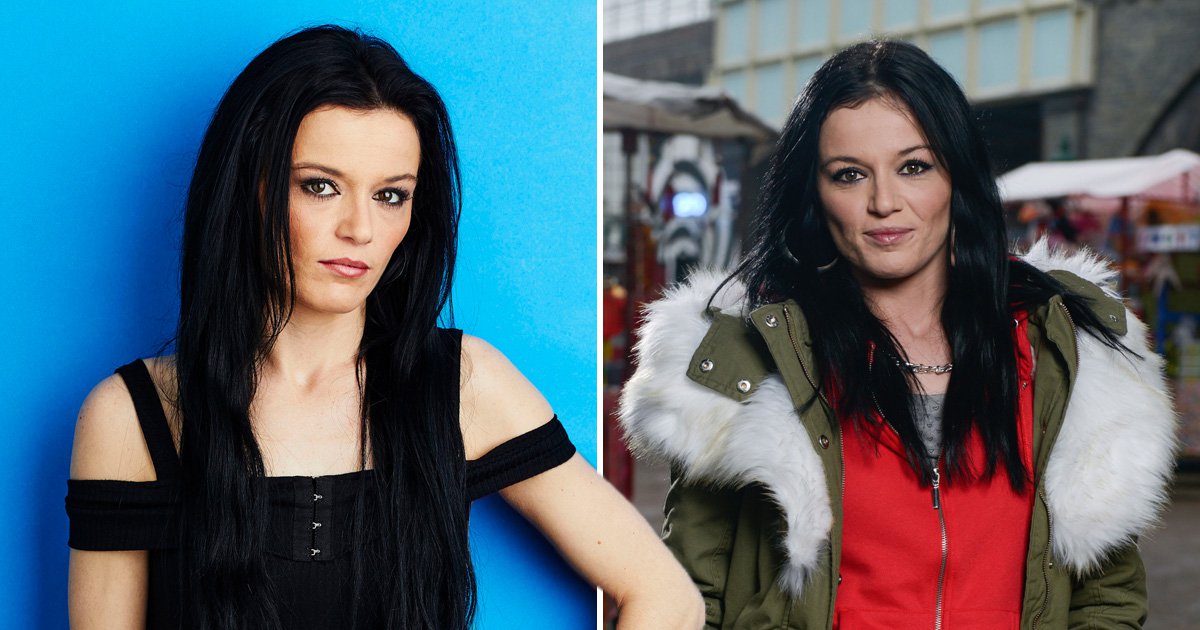 Former EastEnders star Katie Jarvis is due to appear in court to face assault charges, it has been claimed.

The actress – who played Hayley Slater in the BBC soap – was arrested during a drunken brawl last year, where she allegedly racially abused another woman.

Footage emerged at the time, showing a woman thought to be the star, arguing with five Black women in Southend.

The clip showed Katie allegedly calling someone a f***ing black c***,’ as well as screaming out ‘f**k Black Lives Matter’.

Drinks were also thrown in the footage, which was recorded on July 31.

Police were called to the scene, where they arrested Jarvis.

An Essex spokesperson told Metro.co.uk at the time: ‘A 29-year old woman was arrested on, Friday 31 July just after 10.05pm following reports of a disturbance in Marine Parade, Southend.

‘She has been arrested on suspicion of assault and racially aggravated public order.

‘She has been released on bail Friday until 21 August.’

She is due in court in April, in Southend.

Essex Police shared a statement to OK! Online, which read: ‘A woman is due to appear in court in April to face charges in connection with an incident in Marine Parade, Southend last year.

‘We were called to reports of a disturbance on Friday 31 July. 29 year-old Katie Jarvis, of South Street, Rainham was arrested.