Peter (played by Dayle Hudson) has no idea what Ben (Max Bowden) is going through since only Kathy Beale (Gillian Taylforth) knows about Ben’s rape. The EastEnders uncle and nephew have been at each other’s throats ever since Peter realised Ben had attacked him, mistaking him for a homophobic thug he’d seen earlier. However, things are set to get worse for the two on the BBC soap, and as Peter reports Ben to the police, Ben discovers a shocking secret he can use as ammunition to get Peter to retract his statement, but how will it all end? It’s possible Peter could end up leaving Walford for good.

After bumping into Kheerat Pansar (Jaz Deol) who offers some advice, Ben decides to ask Callum to meet him.

After an incident in The Vic, an angry Callum snaps at Ben and storms off. 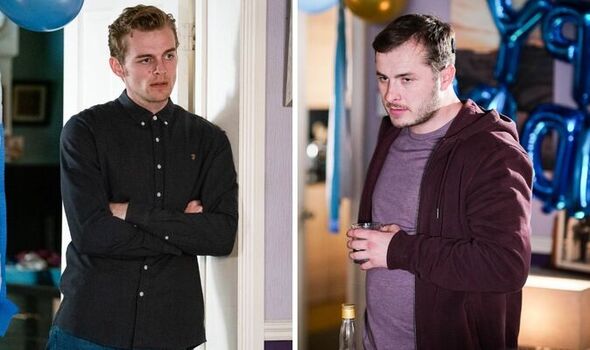 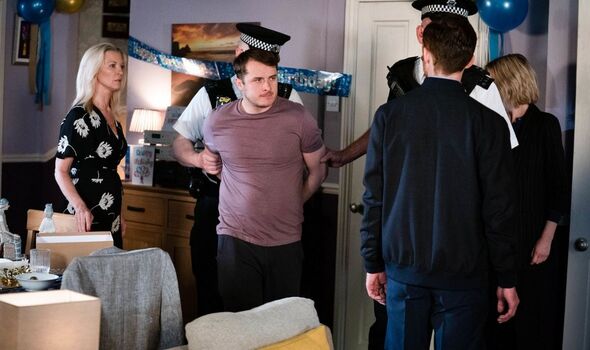 They admit they’re not having much luck, and Kathy tries to make things up to Peter in an effort to prove she loves him.

However, when Kathy rushes to support Ben after he and Callum’s argument, Peter feels his point is proven.

Back home, Kathy finds a heartbroken Ben struggling to come to terms with the latest blow to his relationship.

Kathy is at her wit’s end with Peter and Ben’s bickering, so she organises a games night to celebrate Rocky’s birthday and insists they must both be there. 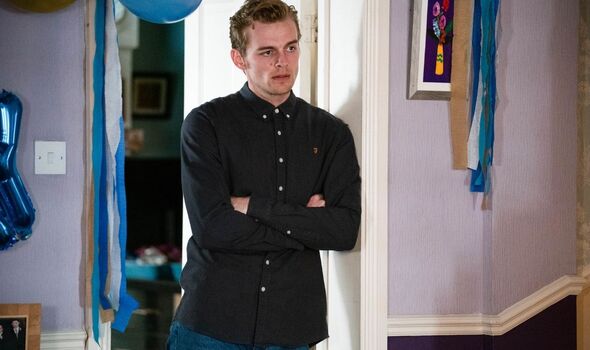 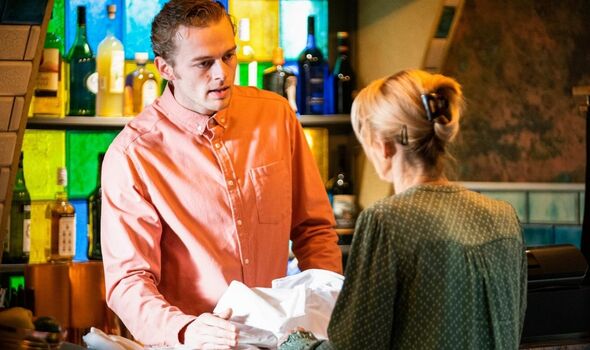 At Walford East, passions continue to rise between Peter and Dana Monroe (Barbara Smith), and they begin to kiss and take off each other’s clothes, but someone spots them. Could it be Ben?

Rocky’s party gets underway but Ben could not be less interested in participating in the games.

He works out the party is about him and not for Rocky at all.

Things get worse as tensions flare between him and Peter, leading to a huge argument.

Ben shares some upsetting words to Kathy and drops a bombshell – does he inform his mother that Peter is sleeping with his brother Bobby Beale’s (Clay Milner Russell) ex?

With the party over, Kathy is shocked when the police arrive to arrest Ben – Peter has reported him for the assault.

At the police station, Ritchie Scott (Sîan Webber) warns Ben that things are bad and he could be sent down.

Desperate, Kathy tries to talk to Peter, but he angrily refuses to back down.

Kathy gives the police her statement and tries to cover for Ben but will the police believe her?

Peter meets with Dana to discuss everything that’s happened.

Could Ben threaten to expose Dana and Peter to Bobby and the rest of the Square if he doesn’t retract his statement?

Bobby would be heartbroken to know his ex, who he has been trying to win back, has started a secret romance with his brother.

Certain the secret will come out, Peter could flee in the same way his dad, Ian (Adam Woodyatt) did.

EastEnders has confirmed Peter will be among the many characters making an exit soon.

Bosses have said several well-known cast members will be leaving in a shake-up of the soap.

Could this be how Peter makes his exit? If the truth comes out, he is likely to be shunned by his family.

He has made an enemy of Ben, and Kathy will be furious with him for hurting Bobby.

It’s likely Bobby will cut ties with his brother, so nothing will be keeping Peter in the Square.

EastEnders continues on Tuesday at 7.30pm on BBC One.