Netflix’s Spanish thriller series left fans devastated after they witnessed the exits of two major characters. Despite the shocking finale setting the pace for season five of Elite, many fans took to social media to air their disapproval.

Despite being drunk Ari made her way to the docks and threatened to tell her influential father Benjamin Blanco Commerford (Diego Martin) about their fling.

Armando filled with rage, struck at Ari, and left her on the ground unconscious. Thankfully she was found by Guzmán Nunier Osuna (Miguel Bernardeau) who had been having his own issues that night.

Before the party, Ari had revealed to Guzmán and Samuel García Domínguez (Itzan Escamilla) that she was in love with both of them, which caused a rift in the guys’ friendship.

With this interaction still on his mind, at the party, Samuel asked Ari to leave her alone but she texts him to meet her outside by the docks.

However, as other partygoers are celebrating during the countdown, Samuel and Guzmán get into a fight, which results in Samuel’s phone being flung in the air. 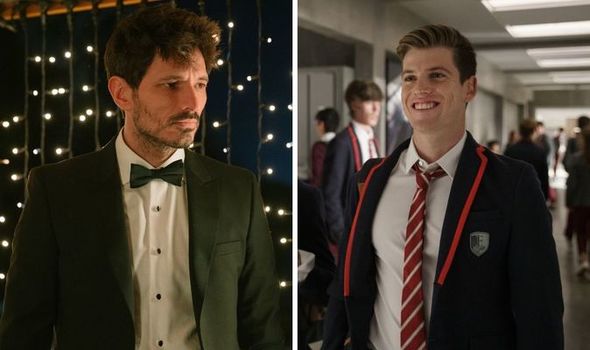 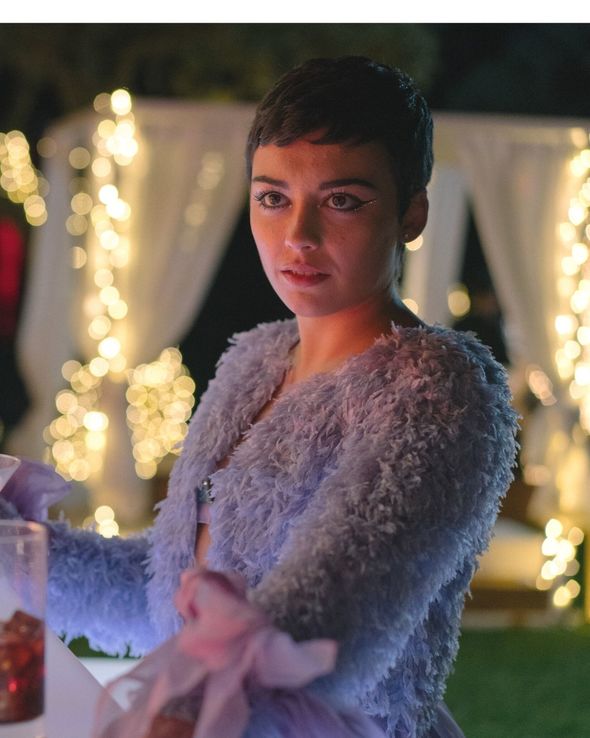 Guzmán sees Ari’s text and figures out that it’s Samuel she truly loves, so he heads over to the docks and this is where he found an unconscious Ari.

Ari reveals to Guzmán that it was indeed Armando that injured her.

Guzmán chased after Armando and shoots him with a flare that killed him instantly.

A drunk, alone, and injured Ari tried to answer a call from her father when she passes out and falls into the lake. 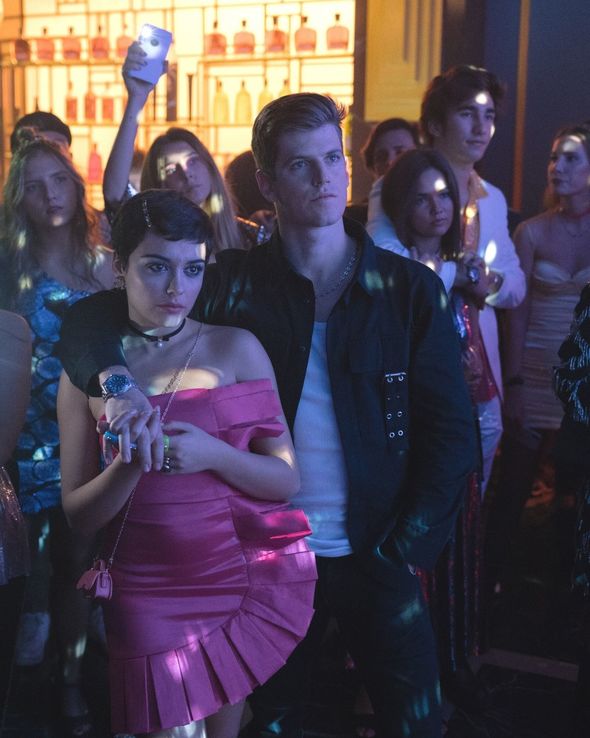 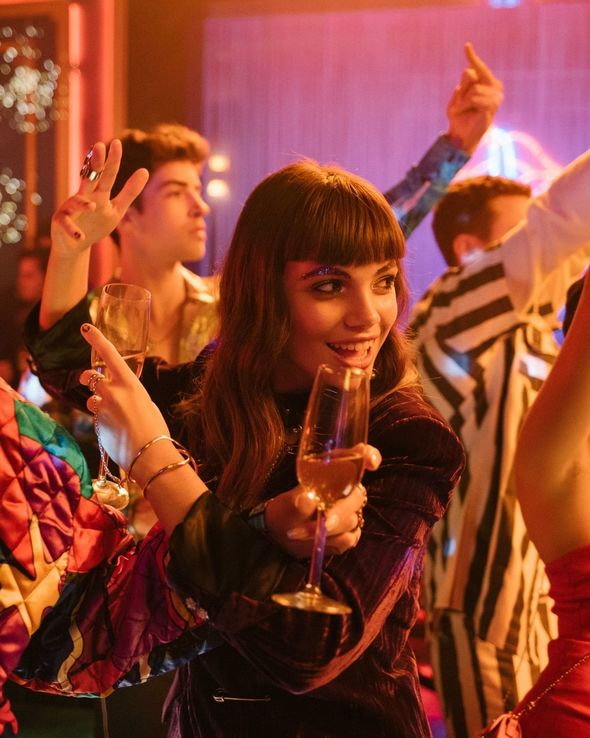 Elsewhere, Samuel and Rebecca de Bormujo Ávalos (Claudia Salas) convince Guzmán to cover up Armando’s murder and throw him into the lake, after they report Ari missing.

Ari is eventually found and at the hospital, Guzmán lies and tells her that Armando got away.

He also planned his escape and decided to go leave Madrid to go backpacking with Ander Muñoz (Arón Piper), potentially leaving the show for good.

Fans of the show were not happy with how season four of Elite wrapped up and took to Twitter to air their frustrations: “There is nothing left for me to watch if Ander and Guzman are not coming back next season.”

“Are Guzman & Ander not coming back for season 5? Wtfffff”

“I don’t understand how they ended ‘Elite’ season 4. Will there be a season 5? Will Ari and Samuel have a good relationship? Will the dead body of Armando be found?”

Thankfully for fans, Netflix did announce that they were renewing Elite for a fifth season.

However, the upcoming season is expected to be released onto the streaming platform in 2022.

With many questions left unanswered, fans will have to wait until season five for an insight into the fate of each character.

All episode of Elite is available to stream on Netflix.