ELTON John showcased his generosity after he financially helped an ex he jilted 50 years ago after she had fallen on hard times. 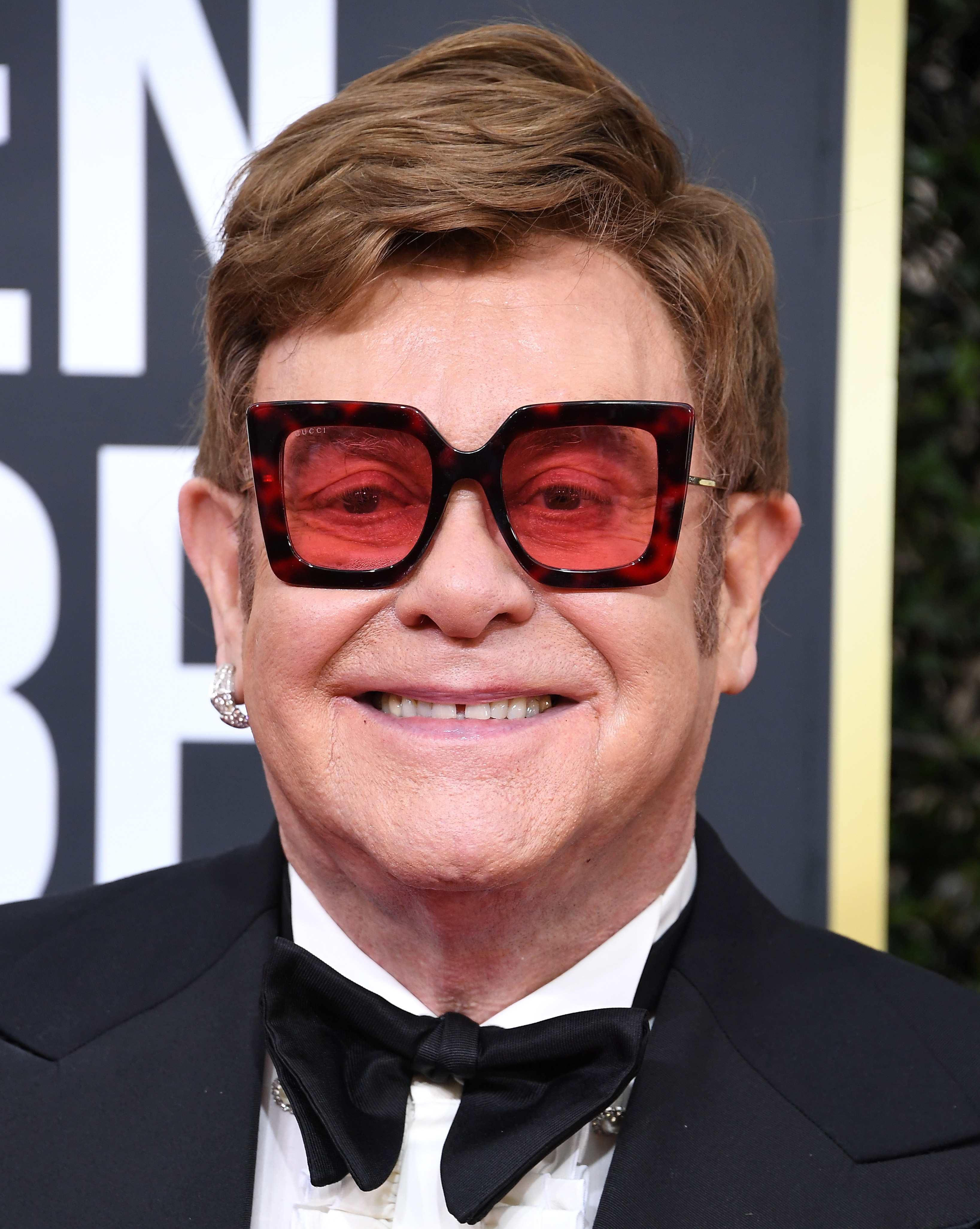 The pair moved into an apartment in North London with Elton's songwriting partner Bernie Taupin, before getting their own place in Mill Hill when they got engaged.

However, Elton, 73, ended their relationship following his stag do with Bernie and blues singer Long John Baldry just weeks before their 1970 wedding and months before his first big hit with Your Song.

Now 50 years later, doctor's office manager Linda reached out to her former flame, then known as Reg Dwight, in the wake of a much needed knee replacement.

Despite being in agony, Linda, who is now based in Dallas, Texas, explained that she was unable to undergo the much surgery because couldn't afford to take five weeks off work to recuperate. 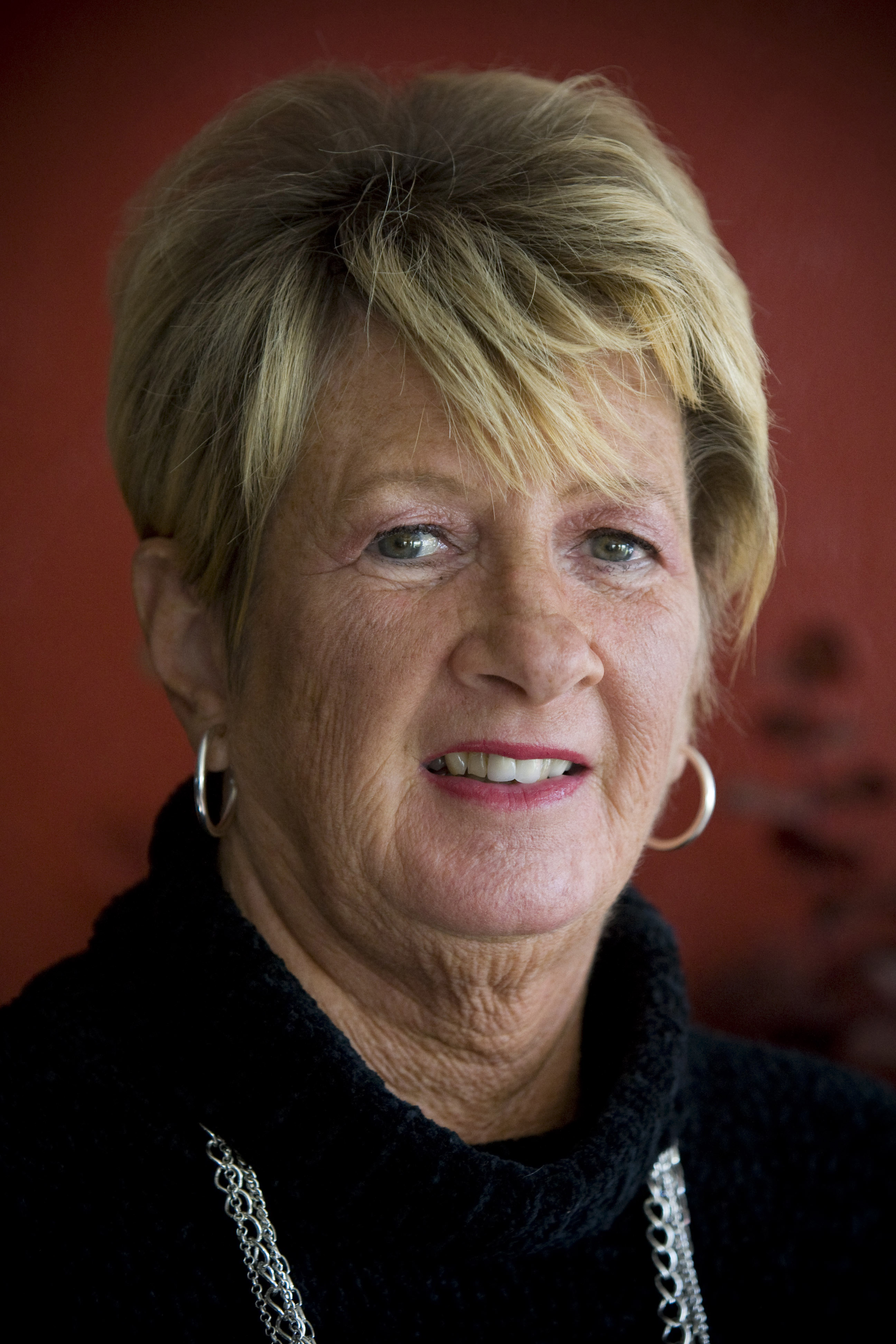 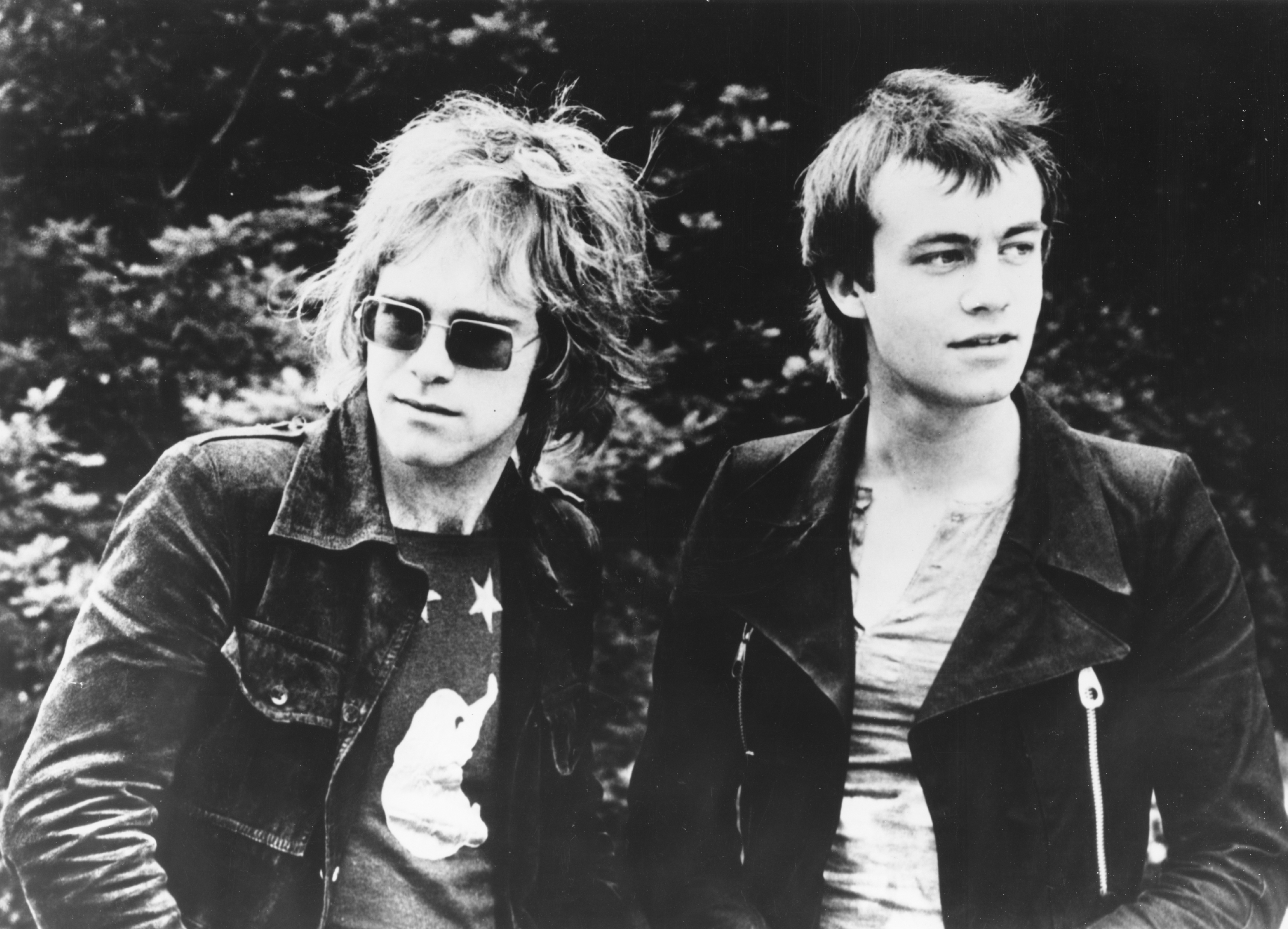 Speaking to the Mirror, she said that her hours had been cut at her job due to the current coronavirus pandemic and going on unpaid leave was no an option so Linda decided to contact Elton, who is worth an estimated £300million.

In her own words, she hoped she could "call in a favour" as Linda had him and Bernie out financially as they began their music career, paying for "the rent, bills and for the food".

Linda said: "My knee is awful to walk on and I’ve been having shots… I thought of Reg and whether he could help. It was a long shot.

"I sent a couple of emails to his management and put in a couple of details only Reg might remember, such as the time we were driving up the A1 to Bernie’s parents for lunch and we had a car accident." 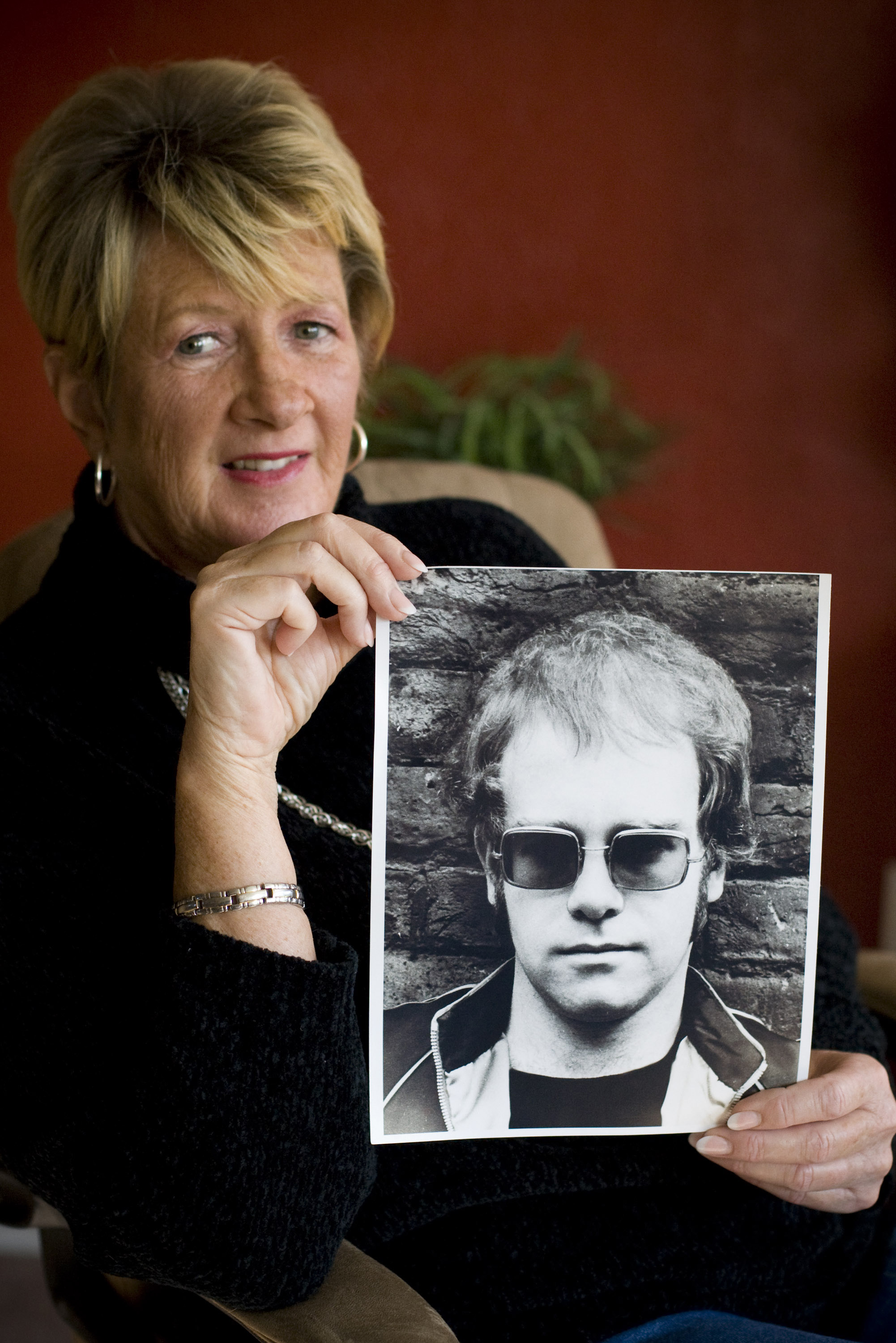 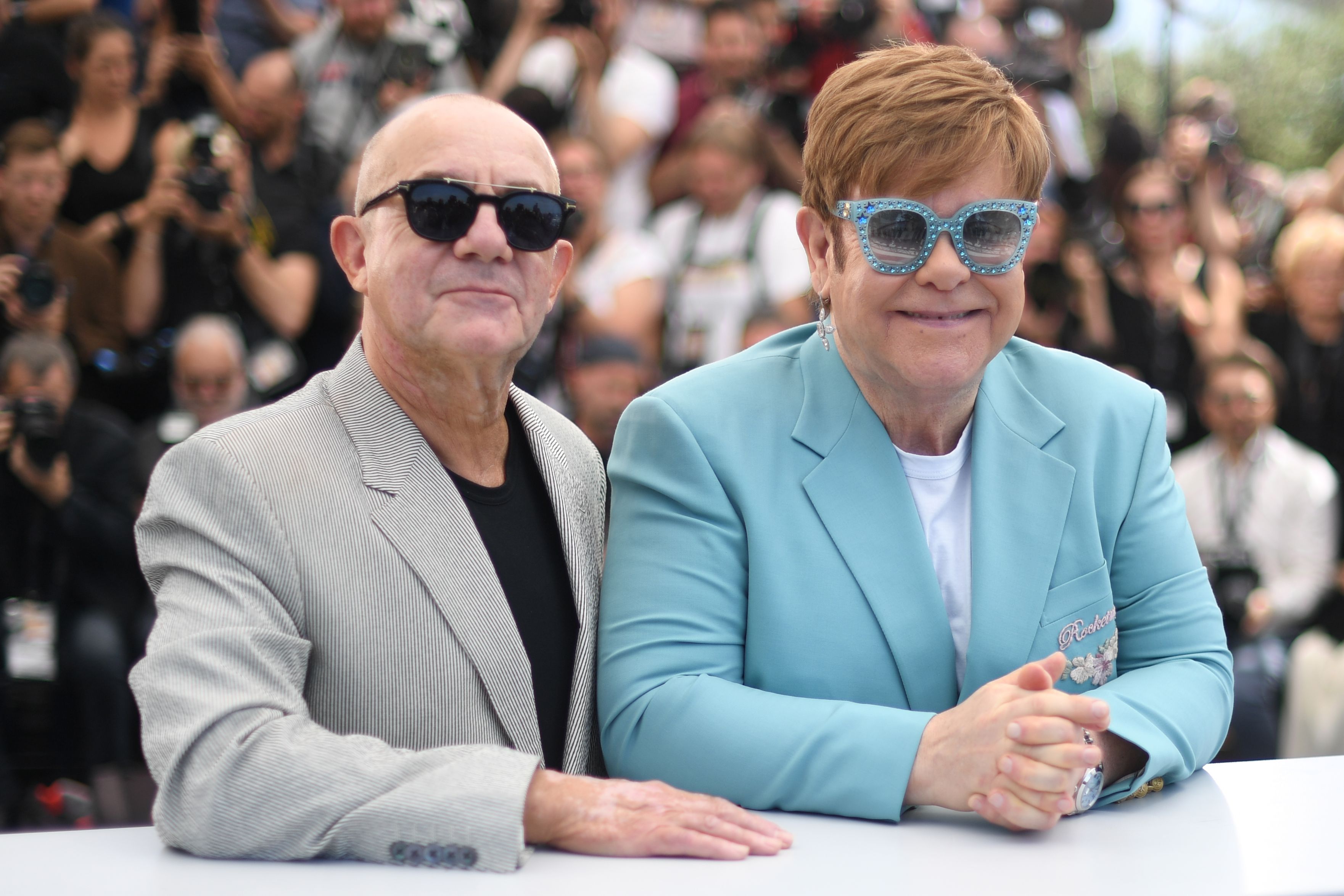 However, Linda said that she initially didn't hear back from him but understood due to the amount of fan mail he would receive.

After the publication reached out to Elton's team on Linda's behalf, the singer said he would be delighted to help his ex, who inspired his 1975 hit Someone Saved My Life.

According to a source: "When Elton heard about Linda’s plight, he didn’t hesitate for a second to help out.

"He remembers how good she was 50 years ago, when he and Bernie needed the support, and is really pleased to be able to help her in her hour of need." 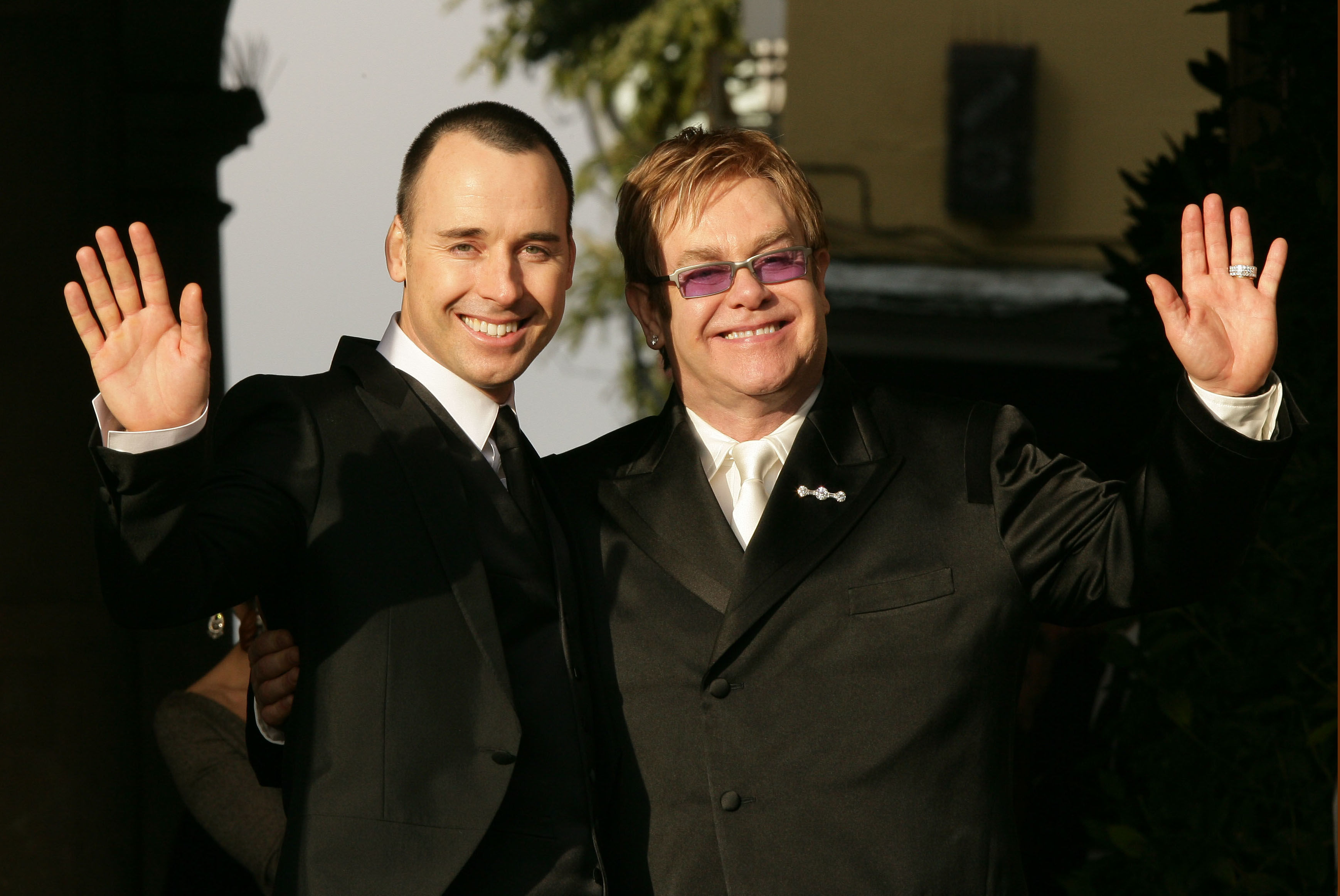 Following Elton's help, Linda said she was "so touched" by the gesture and "thrilled" he could help out in some way.

After their romance ended, Elton went on to wed Renate Blauel in 1984 but they divorced in 1988, when he came out as gay.

Elton began dating David Furnish in 1993 and have been together ever since, marrying in 2014 and have welcomed sons Zachary, nine, and Elijah, seven.