Stella was born in Mississippi and raised in Memphis, just like Elvis. She also had a tough upbringing with no hint of a Hollywood future – marrying childhood sweetheart Herman Stephens in 1954 at just 16. Within three years she was a divorced mother of one (future actor Andrew Stevens) but she put herself through night school and enrolled at Memphis State University where she was quickly spotted in amateur dramatics. She dropped out to head off to Hollywood and was soon under contract to 20th Century Fox and then Paramount from 1959 – who would drag her, almost kicking and screaming, onto screen with Elvis.

Stella’s career was a mass of contradictions. In 1960 she won the Golden Globe for New Star of the Year – Actress, but she was also Playboy’s centrefold Playmate of the month that January.

She later said: “You have to be realistic. Playboy has an enormous circulation, and getting into Playboy increases recognition. People know they’ve seen you somewhere. The recognition factor.”

For a while it seemed she had been proven right, becoming one of the most photographed women of the 1960’s (artistic and X-rated), but her film career and dreams of being a director ultimately suffered.

As early as 1962 she was fighting with the studios and famously challenged Elvis about the films he was making and then later became one of the only stars to ever badmouth The King. 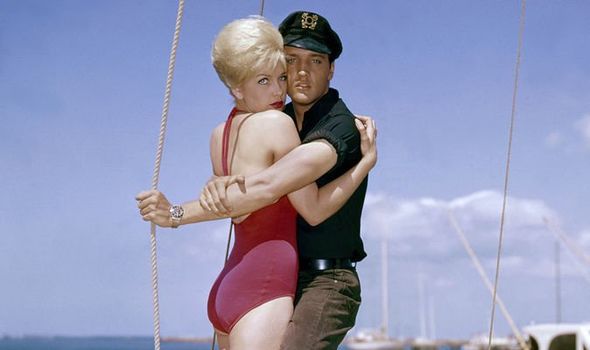 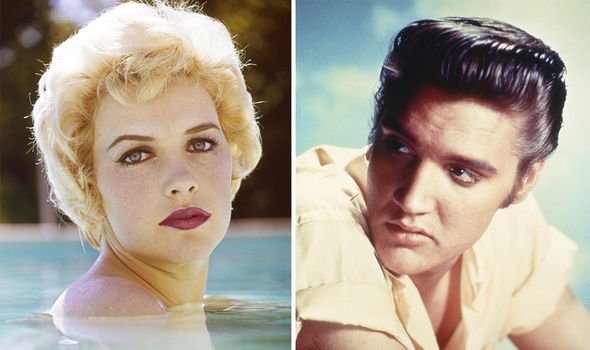 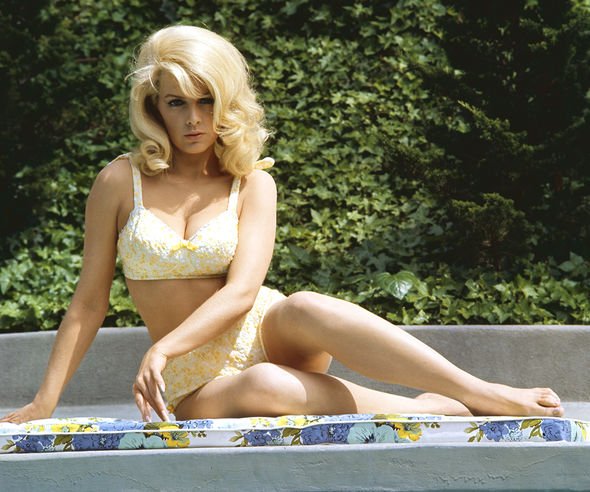 Even when the studio threatened to blacklist her, Stella would not back down.

She added: “I said, ‘I’ll starve. I don’t care. My child will starve because of you, and we will die because of you, because I will not do this junk.’ So they said, ‘please reconsider’, and they promised that my next film would be with Montgomery Clift. And I said, ‘Oh, well, yes. Okay, I’ll do the Elvis picture. It’s only six days’ work, and I’ll just forget about it.'” 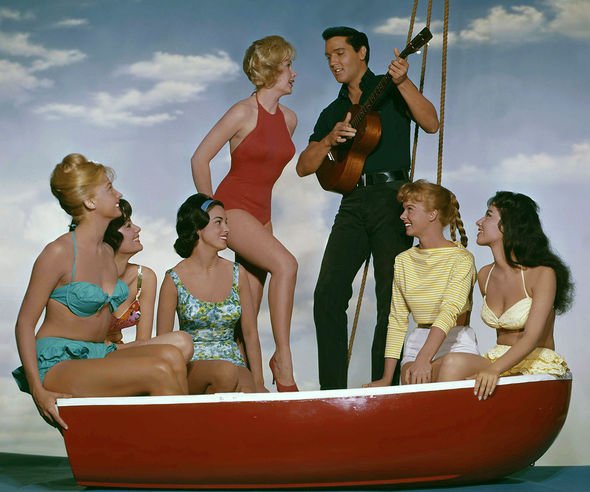 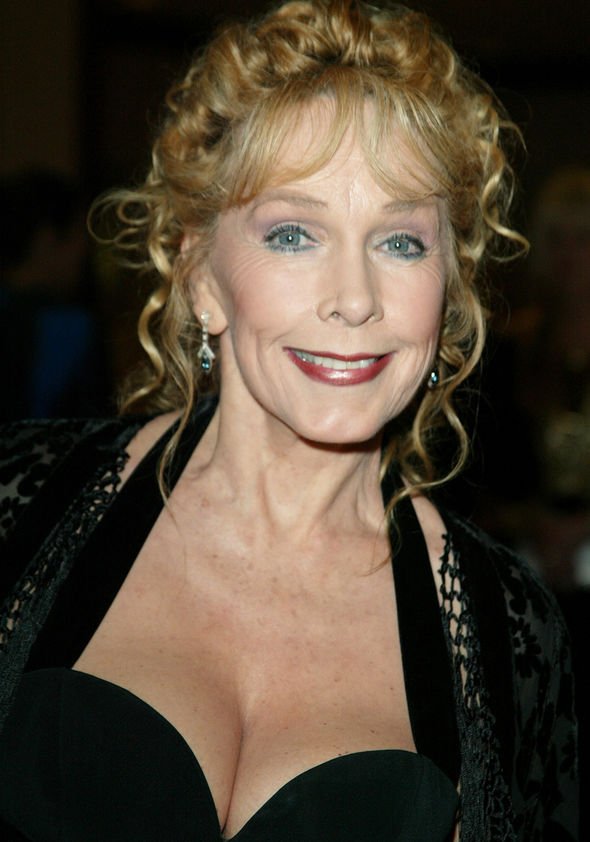 Girls! Girls! Girls! was a standard lightweight Elvis vehicle but critics had already started to criticise the formula, which lasted through to 1969.

In a 1967 interview Stella said: “One day I said, ‘Elvis honey, why do you do this crap?’ He pondered and said, ‘Don’t knock success, Stella.’ Which is true. The odds against getting anywhere in the movies are so great that if you realized beforehand, you’d stay home.”

In the 1960s Stella was still speaking relatively carefully in interviews, but later in life she opened fire with both barrels on the film’s director Norman Taurog and Elvis himself.

DON’T MISS
Elvis Presley: What The King and Lisa Marie did in the Jungle Room
Elvis and Beverly Hillbillies star Donna Douglas ‘shared a spark’
Jenny Agutter to reprise role in The Railway Children sequel

In 1994 she said: “What I remember is him (Taurog) screaming at me at the top of his lungs in front of the cast and crew… It embarrassed me in front of everybody. I’ve never been talked to or treated like that.”

Stella claimed she was received little support, including from Elvis: “He was drunk in Hawaii and on the set when he sang Return to Sender or at least acting like he was and telling me he was. He was drinking Hawaiian Rum Punches, and they punched him just about out.

“He was also showing me what he called his Bible; his book of colour plates of every pill and capsule ever made and sold by pharmaceutical companies. Drinking and taking pills seemed to be his main interest.” 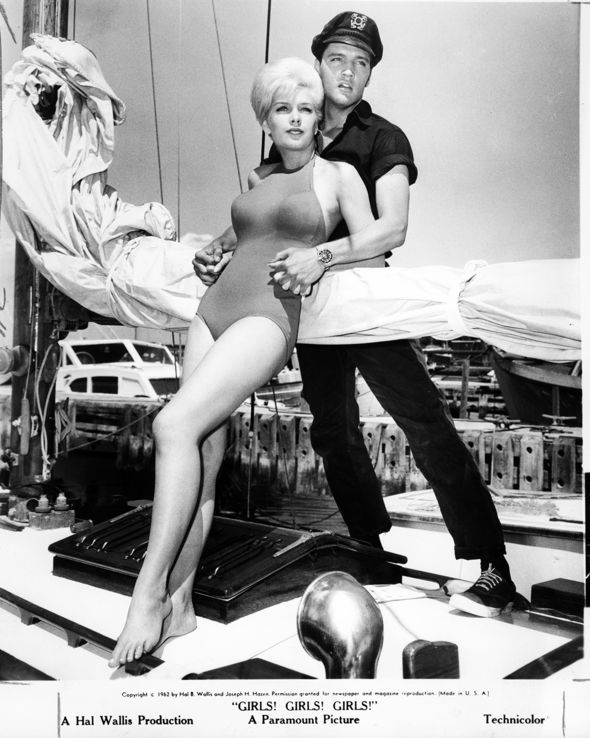 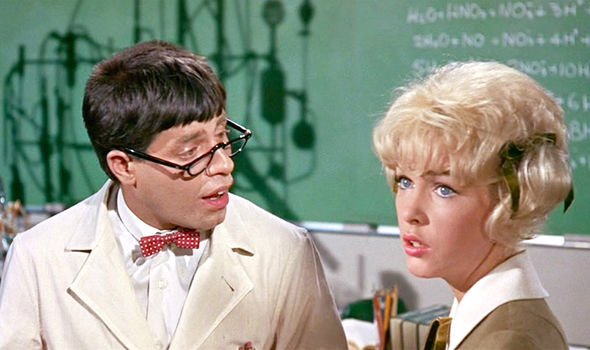 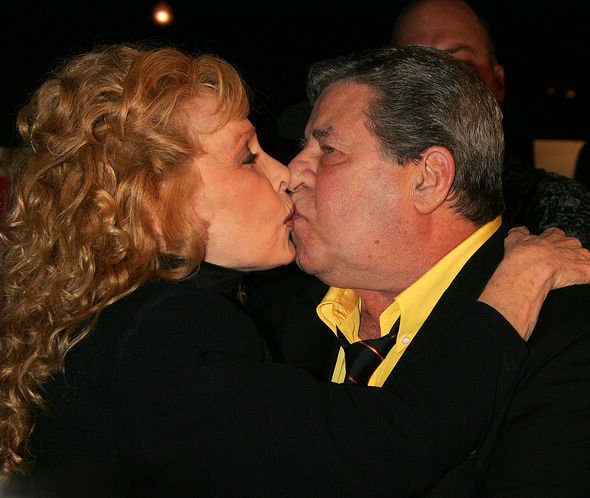 Elvis’ drug consumption is well-documented, but many around him have also testified that the star tried not to drink excessively because he knew he was prone to rages when he was under the influence of alcohol.

As for Stella, her hopes of filming with Montgormery Clift were sunk whe he was forced to pull out of their film Too Late Blues – ironically because he was battle his own alcoholism – and he was replaced with Bobby Darin.

Stella went on to make the highly regarded comedy, The Nutty Professor with Jerry Lewis in 1963, and the Dean Martin spy spoof The Silencers in 1966.

Unusually, for a Hollywood star she also appeared in two more Playboy spreads, in 1965 and 1968, as well as men’s magazine Adam in 1967, which was promoting her “nude shower scene from The Rage.” 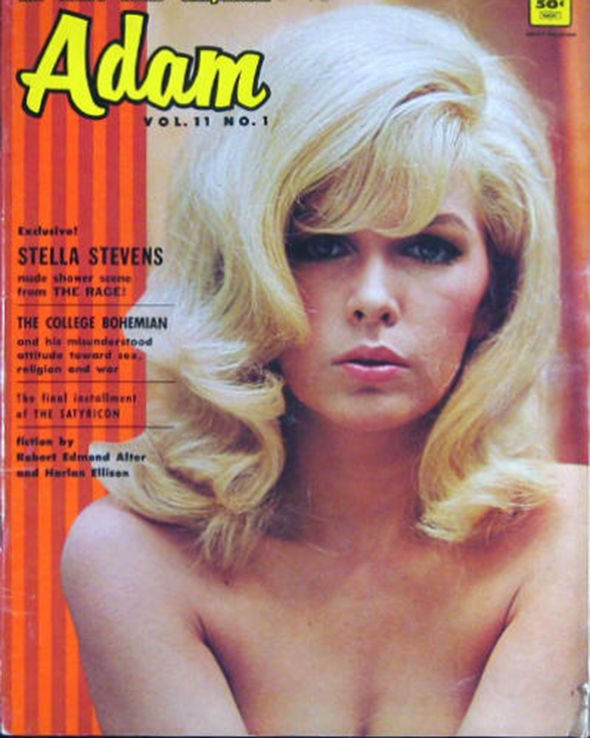 Despite asprirations to do serious work and a talent for comedy, Stella rarely found the kind of film roles she wanted.

In 1970, she starred opposite Jason Robards in Sam Peckinpah’s The Ballad of Cable Hogue, and The New York Times said: “It is Stella Stevens, at last in a role good enough for her, who most wonderfully sustains and enlightens the action.”

She followed that with a highly-regared turn as a “tart with a heart” in the 1972 smash The Poseidon Adventure but her career began to gravitate towards television. Subsequent big screen roles were generally limited to exploitation horror movies, usually with nudity involved like 1972’s Slaughter and 1986’s Monster In The Closet. 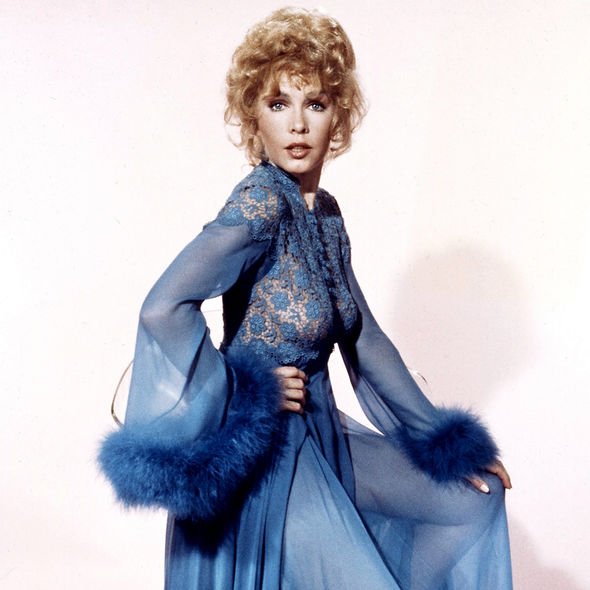 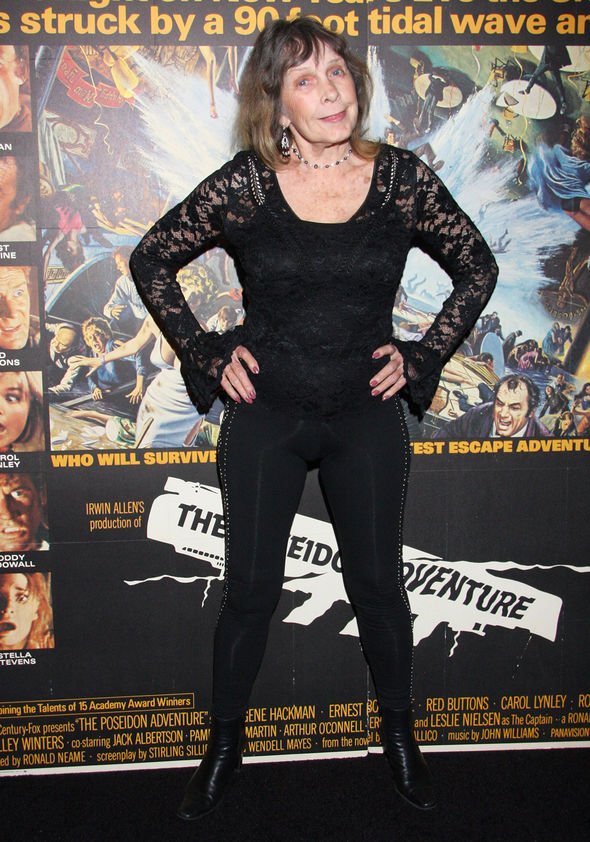 In a 2004 interview Stella reflected on the impact Playboy had on her career: “It was a double-edged sword. It did as much harm as it did good.

“To try and have a career as a serious actor after being in that magazine was very difficult. To try and become a director has taken me over 30 years, something that other people with far less talent have done far sooner. They did not, however, start out as sexpots.

“That starting point (as a sexpot) is so far below level. You might think it elevates someone to call them a sexpot, but it does not.  It’s a derogatory term.  It’s hard, after that, to just come up to being a human being.

“When Sesame Street first came on the air, I begged to be able to do the alphabet–anything.  They would not allow me on there. I wasn’t allowed in certain magazines. I was blackballed from anything decent after that.” 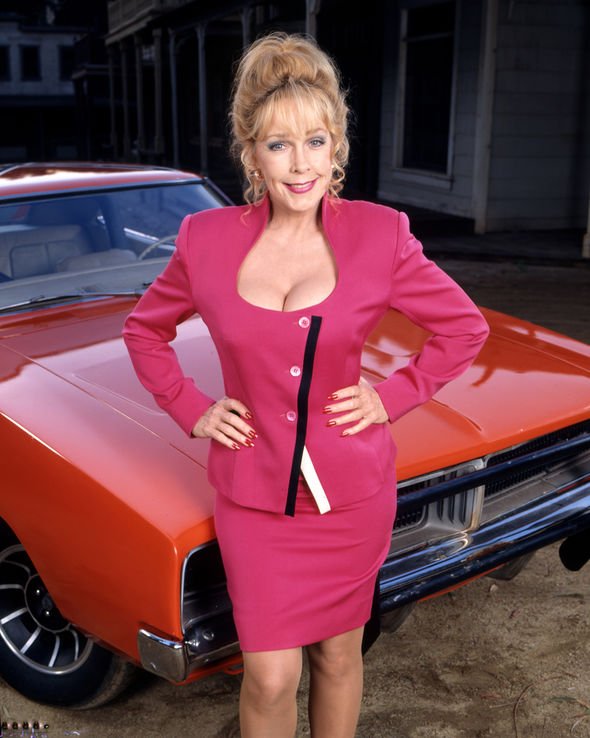 Even so, Stella worked solidly in television throughout the 1970, 1980s and 1990s, including a Dukes of Hazzard TV movie and long-running roles in the soap operas Flamingo Road and Santa Barbara.

In 1989 she also achieved her dream of directing a movie with the comedy The Ranch, which starred her son Andrew Stevens.

From 1983, Stella was in a relationship with Grammy-winning rock guitarist Bob Kulick, who died last year. After selling her Beverley Hills home, she now resides in an Alzheimer’s care facility in Los Angeles.