The alcoholic – who is played by actress Isobel Steele in the ITV soap – fled the village last week after becoming overwhelmed with her guilt over Paul Ashdale’s death. 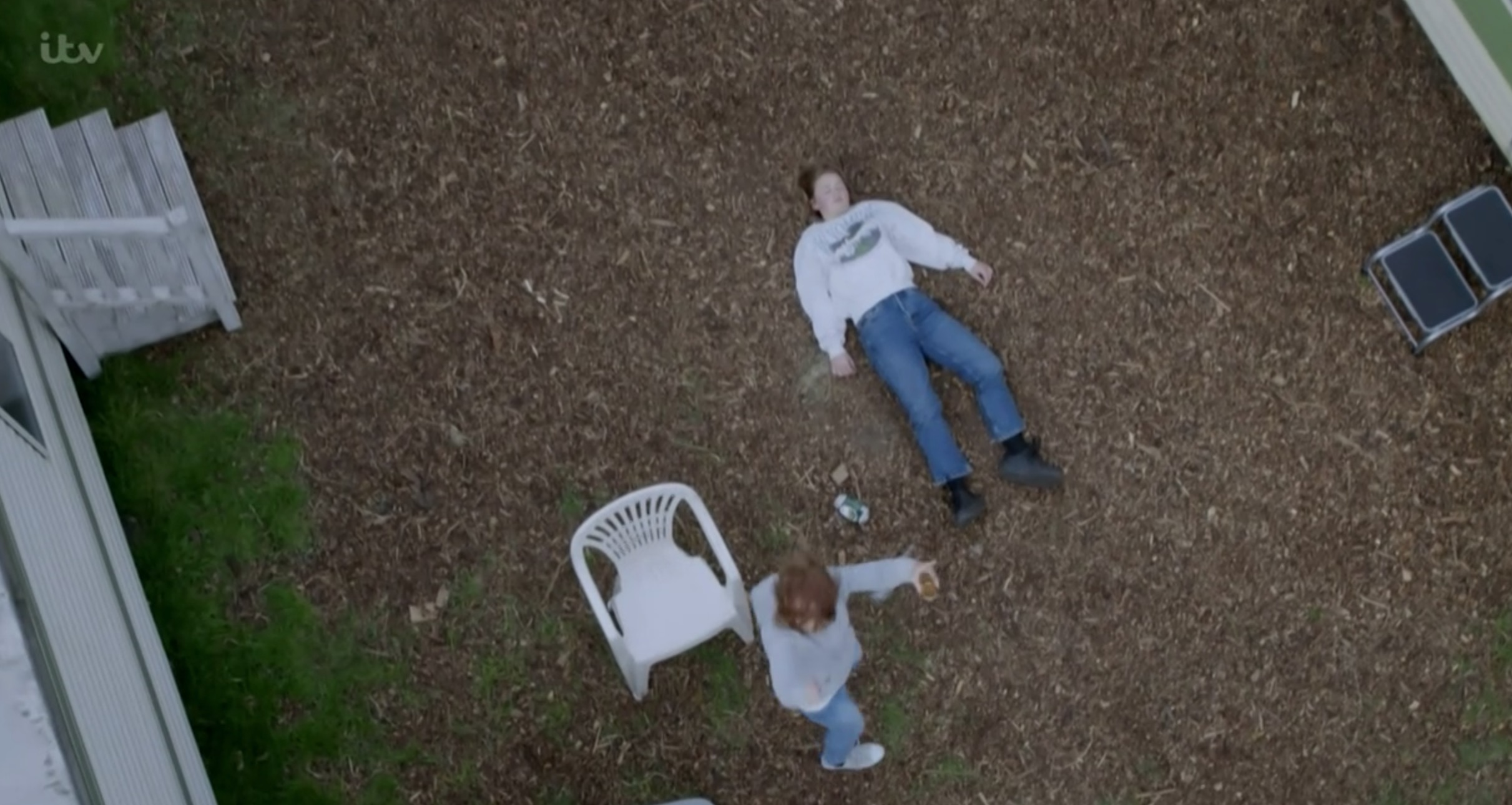 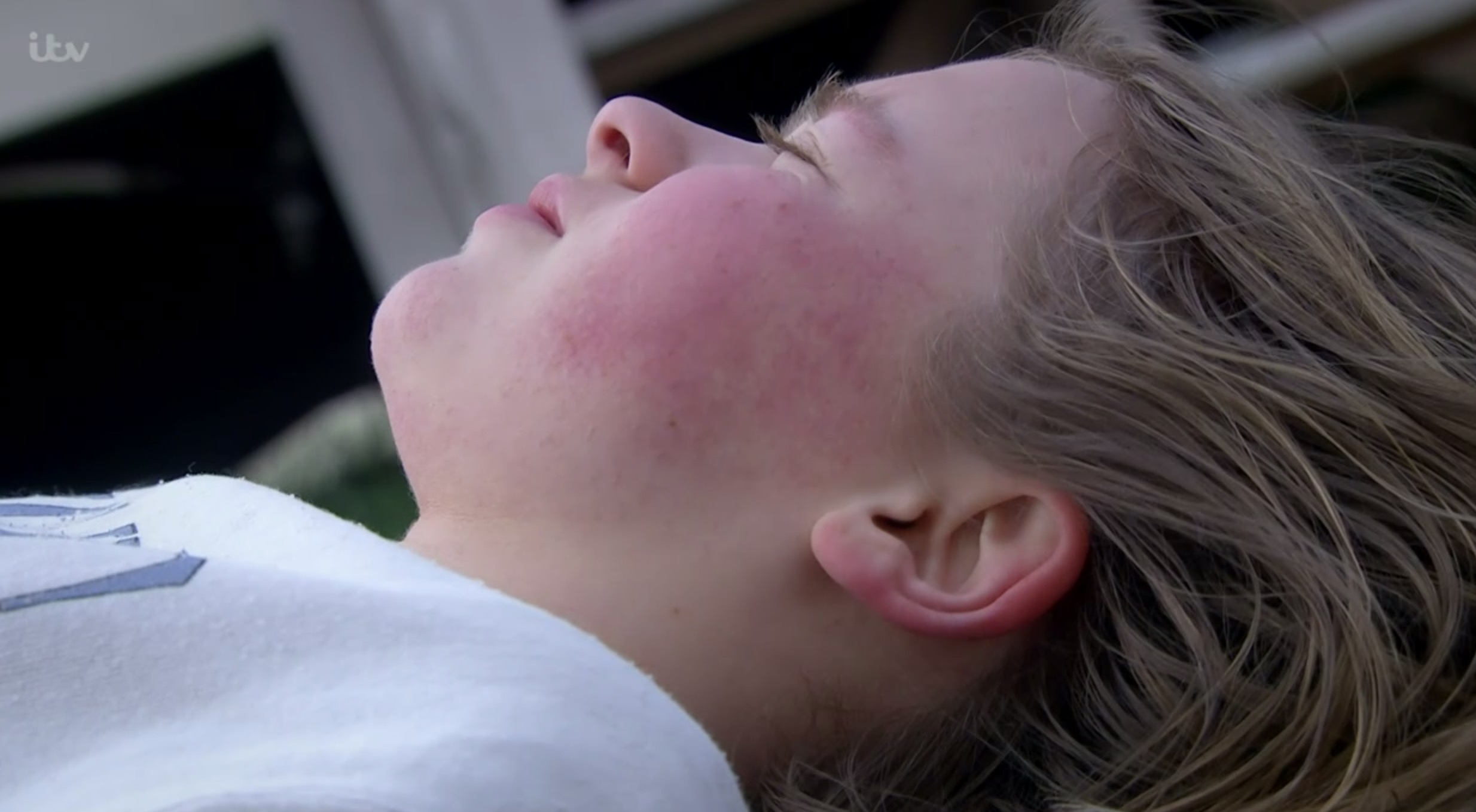 Viewers know she left him to die in the barn explosion after he threatened her life – but Liv feels responsible.

The guilt has pushed her back to drinking – something her brother Aaron tried to get her to stop.

However Liv was in the middle of an episode and ended up fleeing the village to go and live with her alcoholic mum Sandra.

But it soon emerged that Sandra wasn’t living in Dublin – and instead had been back in Britain for months. 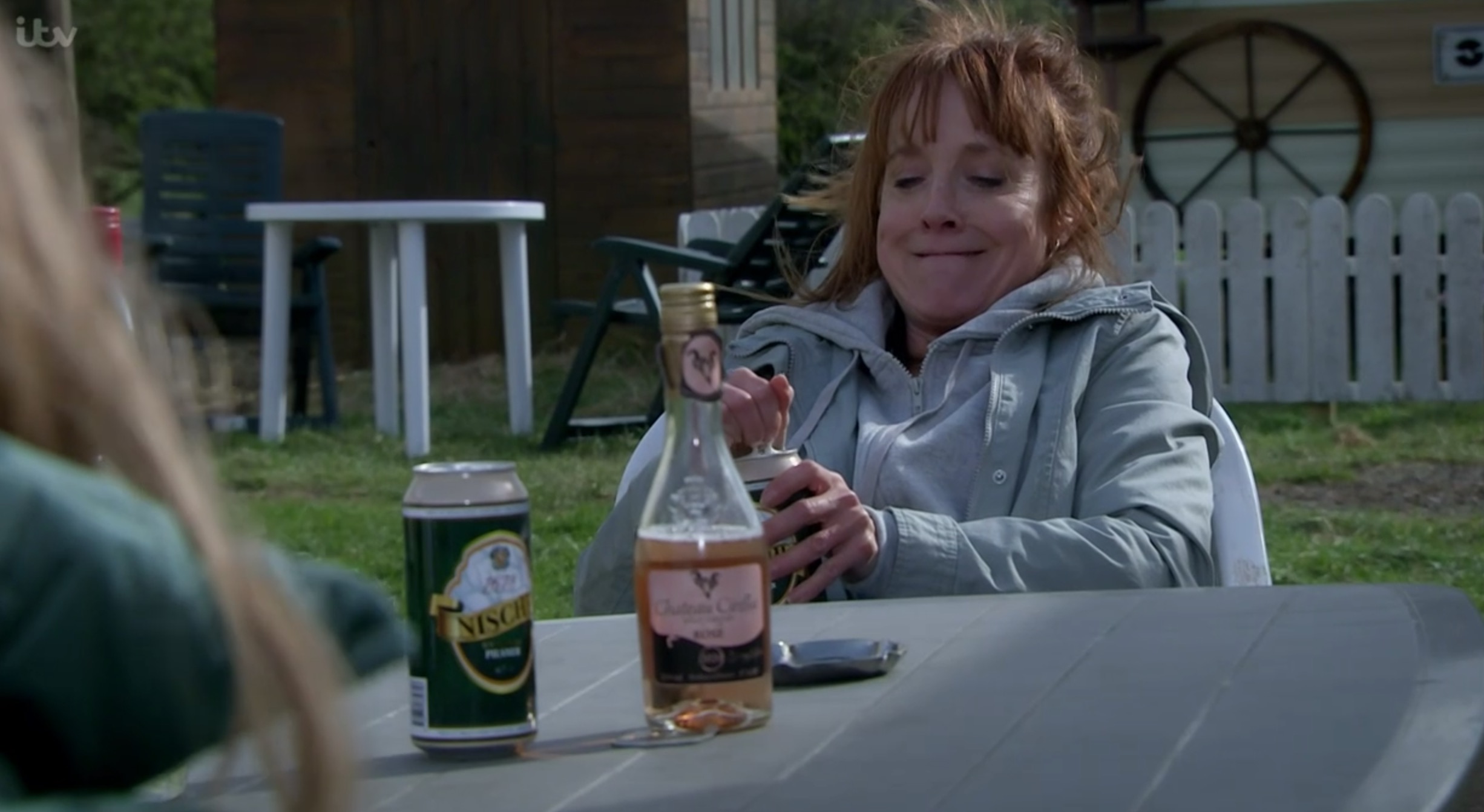 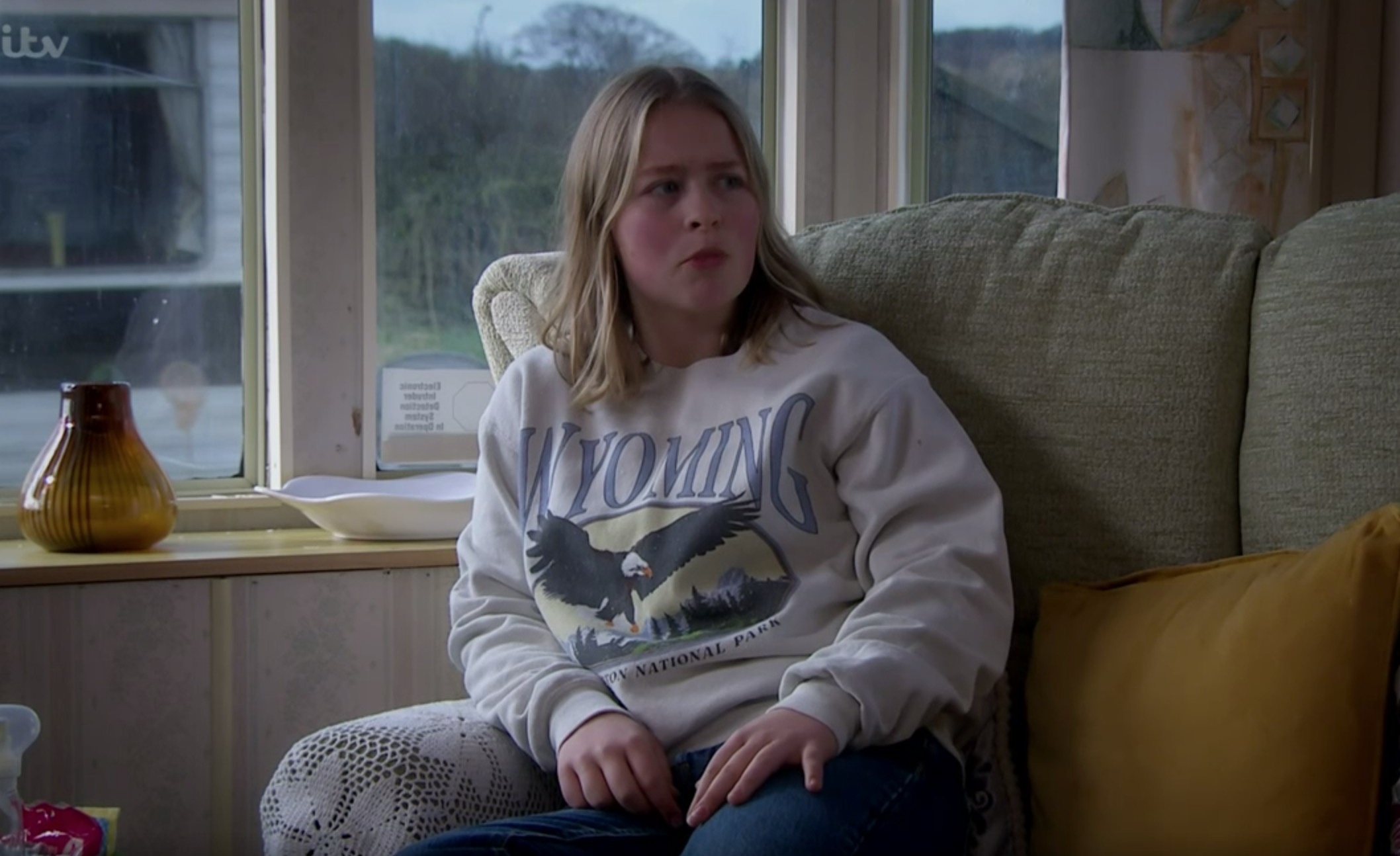 In tonight’s episode Liv found her mum living on a caravan site – and working as a cleaner.

However, any hope her mum would be able to help her quickly evaporated with Sandra refusing to listen to anything Liv said.

Instead she tried to tempt Liv with getting drunk to forget her problems, but it had a devastating consequence.

As Sandra and Liv drunkenly danced outside her caravan, viewers were horrified by watching Liv collapse.

They know she is epileptic and needs urgent medical help – but Sandra didn’t care.

She continued to dance around her daughter’s collapsed body – leaving fans disgusted.