The student – who is played by actress Rosie Bentham in the ITV soap – stalked and terrorised Leyla for months after blaming her for her mum Bernice leaving the village. 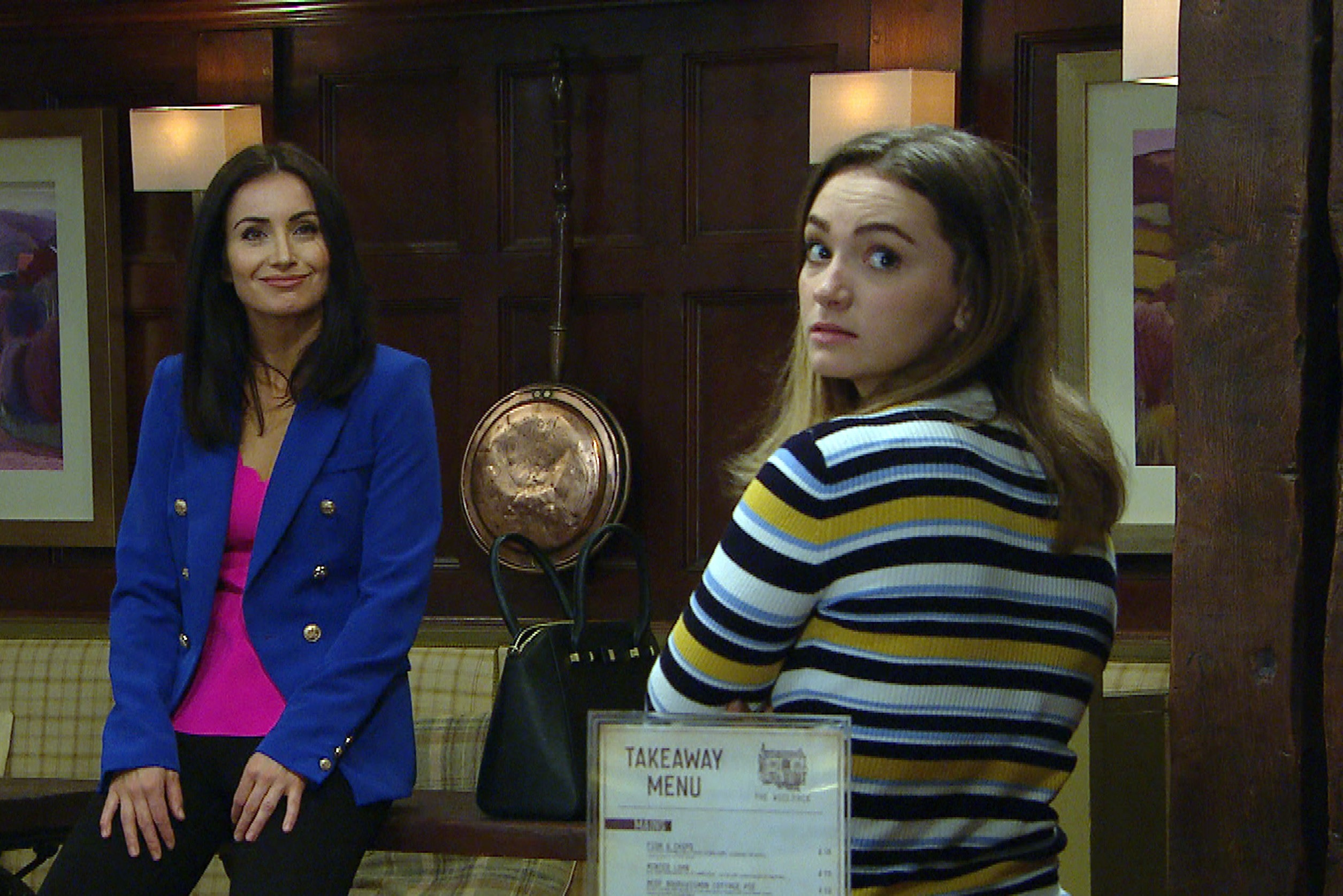 But after being caught, Gabby was taken under Leyla's wing and the older woman has done all she can to help her new friend.

And when Leyla described Gabby as "gorgeous", the younger woman was clearly thrilled – but was disappointed when her stepmum Laurel interrupted. 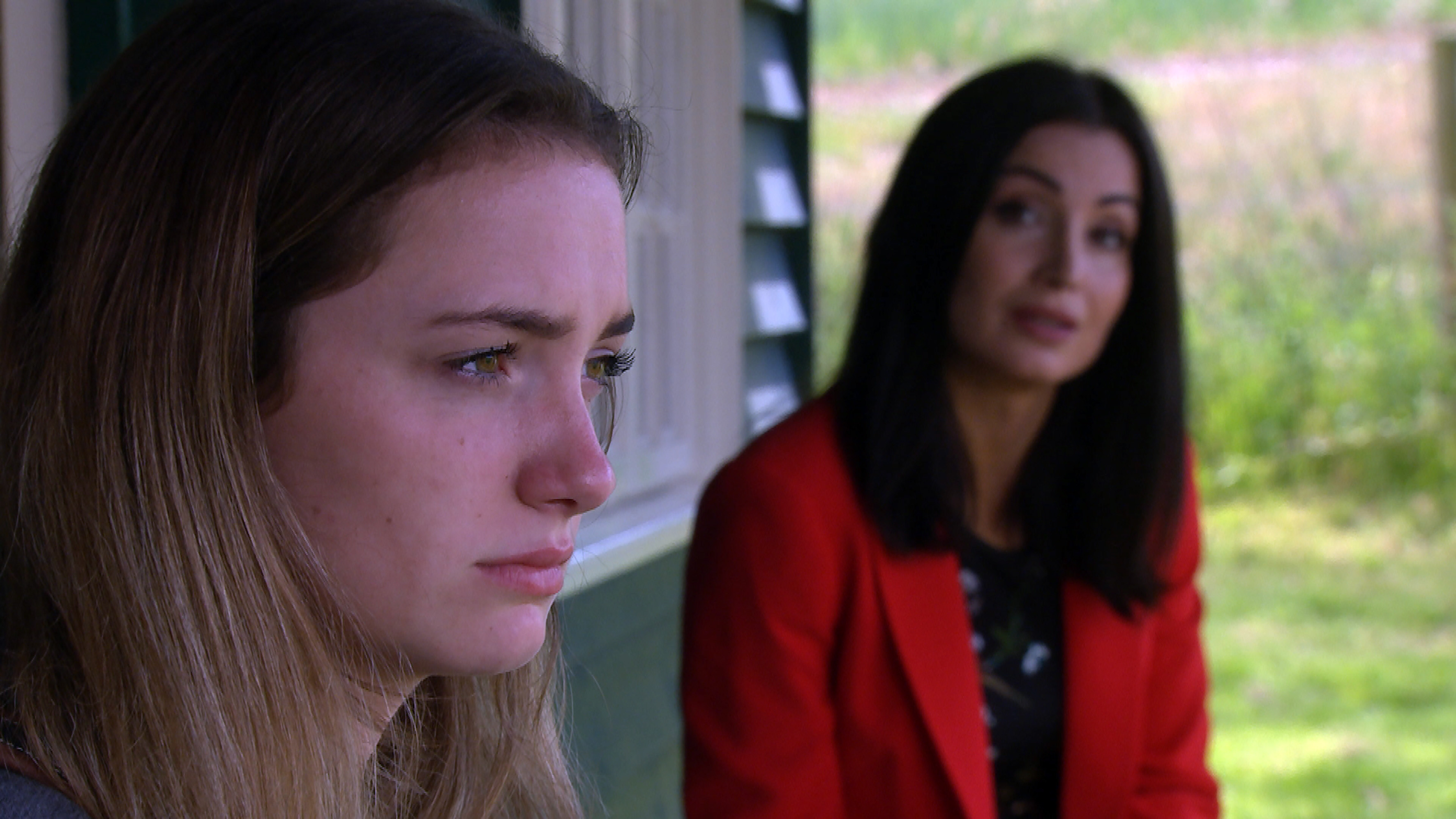 "Don't miss out on my account, we can always do our sleepover another night," Leyla said overhearing Laurel offering to cook Gabby's favourite meal.

But it was clear Gabby wanted the sleepover and was masking her disappointment for Laurel.

And fans are convinced it's because Gabby is falling for Leyla – and acting out of jealousy.

One wrote: "Does Gabby potentially have feelings for Leyla?"

A second said: "Could gabby fancy leyla? Might sound mad to say but that’s what I’m thinking #Emmerdale"