EMMERDALE viewers are disgusted as Laurel Thomas told stepdaughter Gabby to give her her baby to raise.

The restaurant manager – who is played by actress Charlotte Bellamy in the ITV soap – was taken aback when Gabby admitted she now wanted an abortion after she realised Jamie Tate would never want her.

An upset Gabby said: “I was just being an idiot. Having a baby wouldn’t be convenient.

“It would ruin things. I don’t think I can do this without Jamie. I hoped that when I have this child he’d want us both and fall in love with our little family.

“I was so stupid. Jamie thinks I’m desperate – he only wants Dawn and he thinks me having this kid will ruin his life.

“He really hates me Laurel, and the baby. He tried to trick me into getting rid of it. How can I have a child with a dad who wishes it was never born.”

Laurel told her: “Jamie has been unfair, unkind and wrong. He’s despicable. He’s got nothing to do with your decision – he doesn’t matter.

“What if he wasn’t around, if he was out of the picture – would you still keep the baby?”

Gabby confirmed she would have the baby, and it gave Laurel an idea.

She then made a shock offer – that she would take the baby. 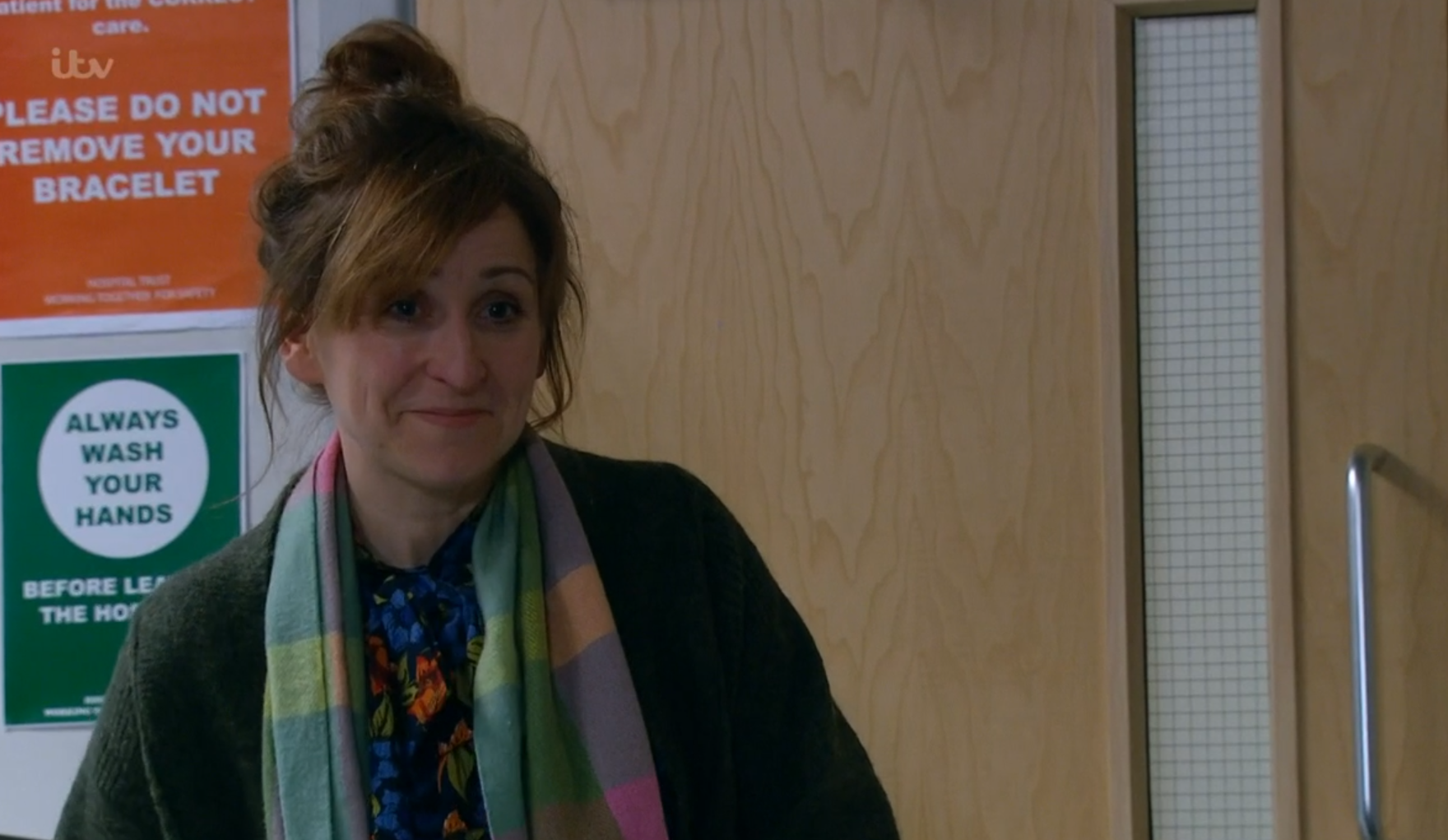 “You decide to keep him or her then whatever you need me and Jai can do it. We’ll take care of everything – we’ll look after your baby for you if that’s what you want.

“We will raise your child as ours if that is what we want.”

Viewers were horrified at what Laurel was trying to do.

One wrote: "Laurel no that’s not a good idea!"

A second said: "Laurel is being selfish and desperate. Not right."

Another added: "Oh dear Laurel that's probably not the best thing for Gabby."