EMMERDALE fans are disgusted with Paul for stealing from the Dingles to buy Mandy the salon.

The gambling addict – who is played by actor Reece Dinsdale in the ITV soap – stole the pot of money from the farm house that was being saved to help Belle and Nate’s legal defence. 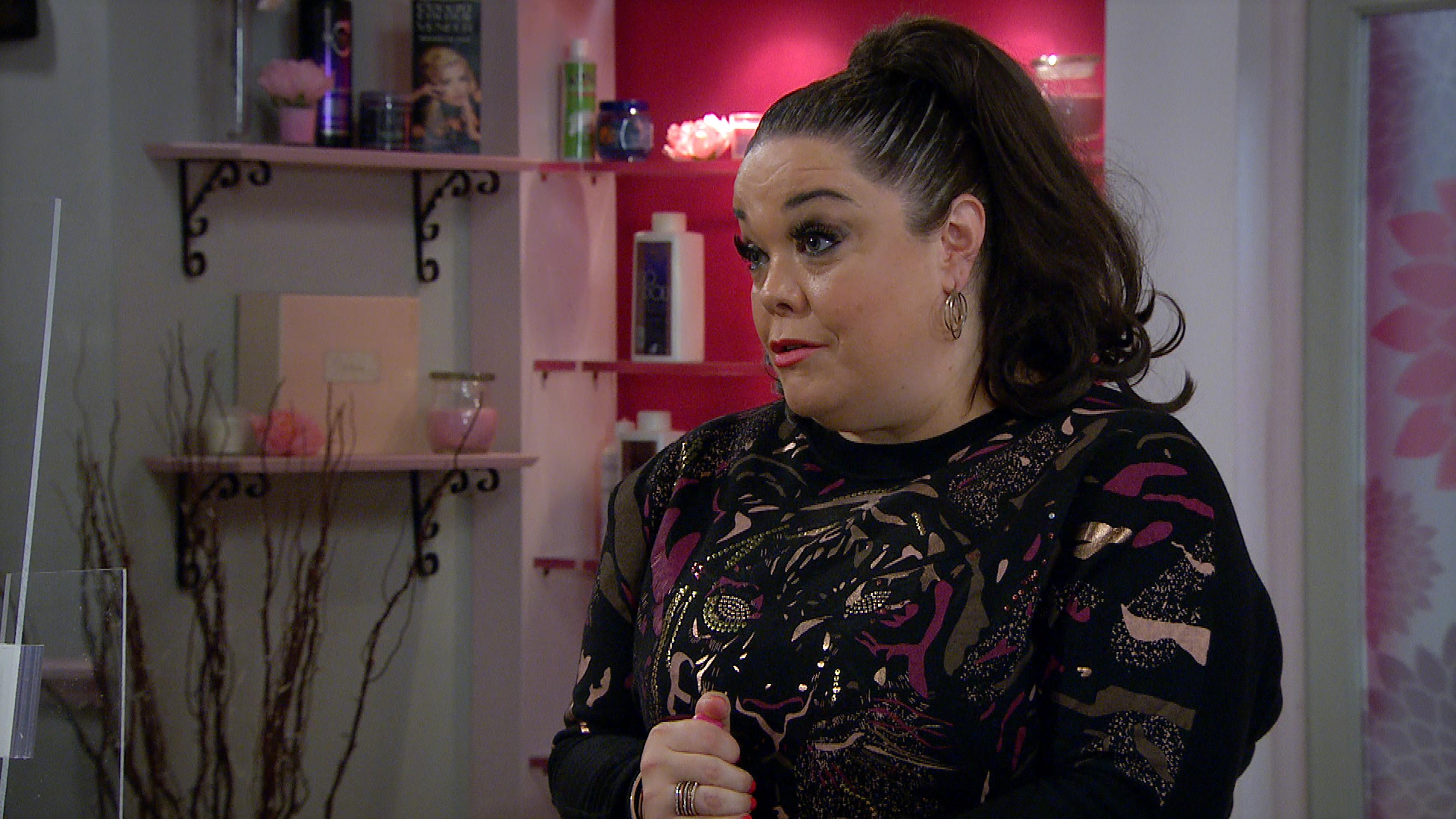 As Mandy broke down in tears over her dreams of owning the salon melting away, Paul looked suspiciously at the tin.

And when she went to concede defeat to Leyla Harding – Paul followed her and burst in insisting he had the money for her.

Paul claimed to have sold his grandfather’s war medals to get the cash and the entire family were grateful to him.

But as Vinny went to grab some money from the pot to buy the family beers to celebrate with – he was ashen faced. 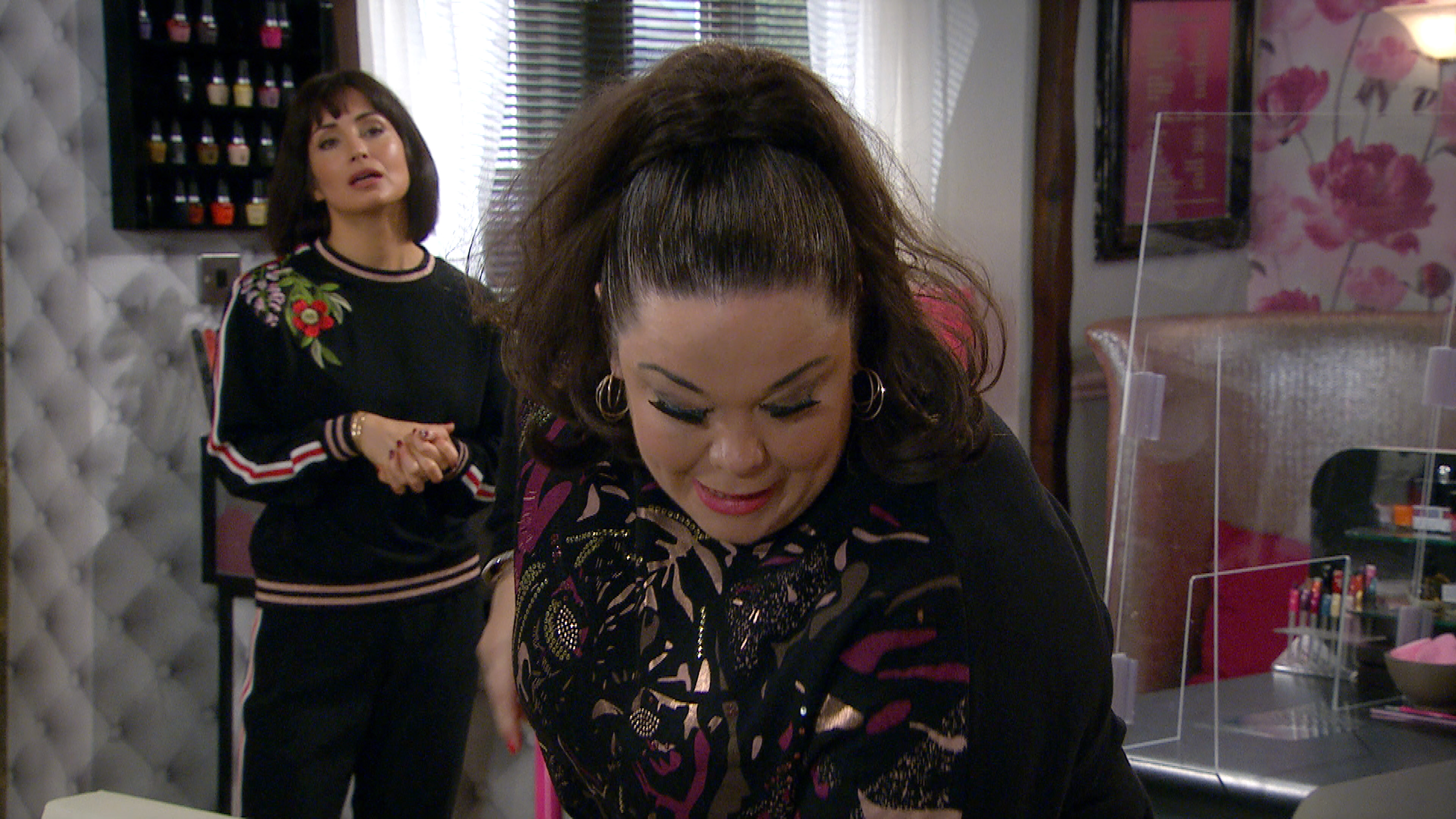 Paul had taken all the money meant for the family and to save Belle and Nate from prison because of Jamie Tate’s scheming.

Viewers were shocked and feared for Vinny if he tried to expose his dad.

One wrote: "He's nicked the money out the pot the dirty slimeball😠😠 #emmerdale"

A second said: "I knew Paul would Knick Lydia and Sam's money. He always has a plan and always seems to be one step ahead dosnt he. His crimes will come back to bite him on the backside soon. Don't worry about that #Emmerdale"

And it looks like they are right to fear for him as next week Paul will turn violent and viciously attack his son.

Vinny’s left beaten after confronting his dad, as Paul flees, but will he return?