Emmerdale fans horrified as Juliette tells Carl she is his mother

EMMERDALE fans are horrified after Juliette told Carl she is mother – and left the boy confused.

Juliette hasn’t seen Carl for years since she suffered a breakdown and handed him over to Jimmy to raise after he accidentally fathered the baby after a mix-up at a fertility clinic. 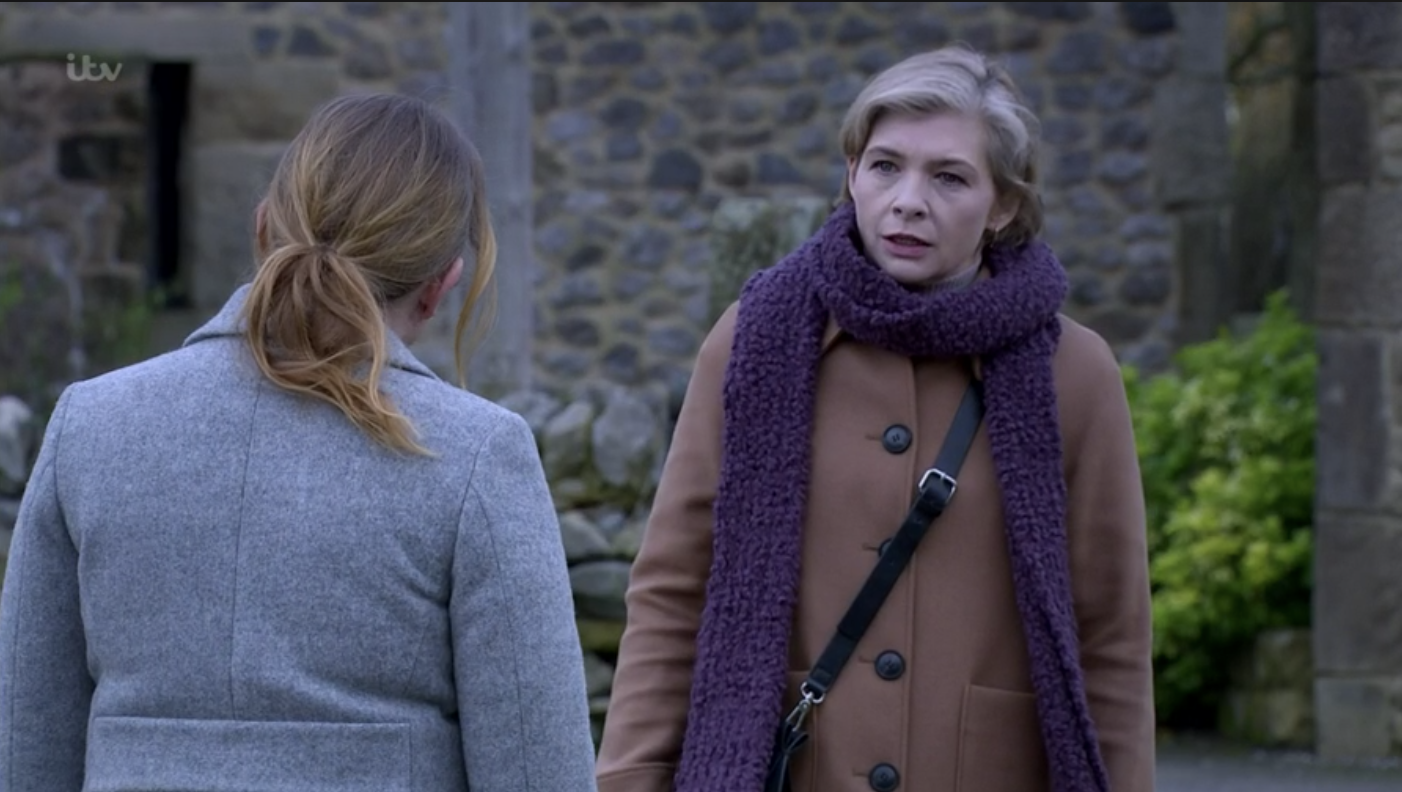 However recently she has returned for the son she left – even though he doesn’t know who she is.

And despite being warned off tonight she secretly approached the youngster to get to know him.

Realising what had happened, Carl’s stepmum Nicola was left furious.

Nicola thundered over to Juliette and warned her off again – but she refused to back down this time. 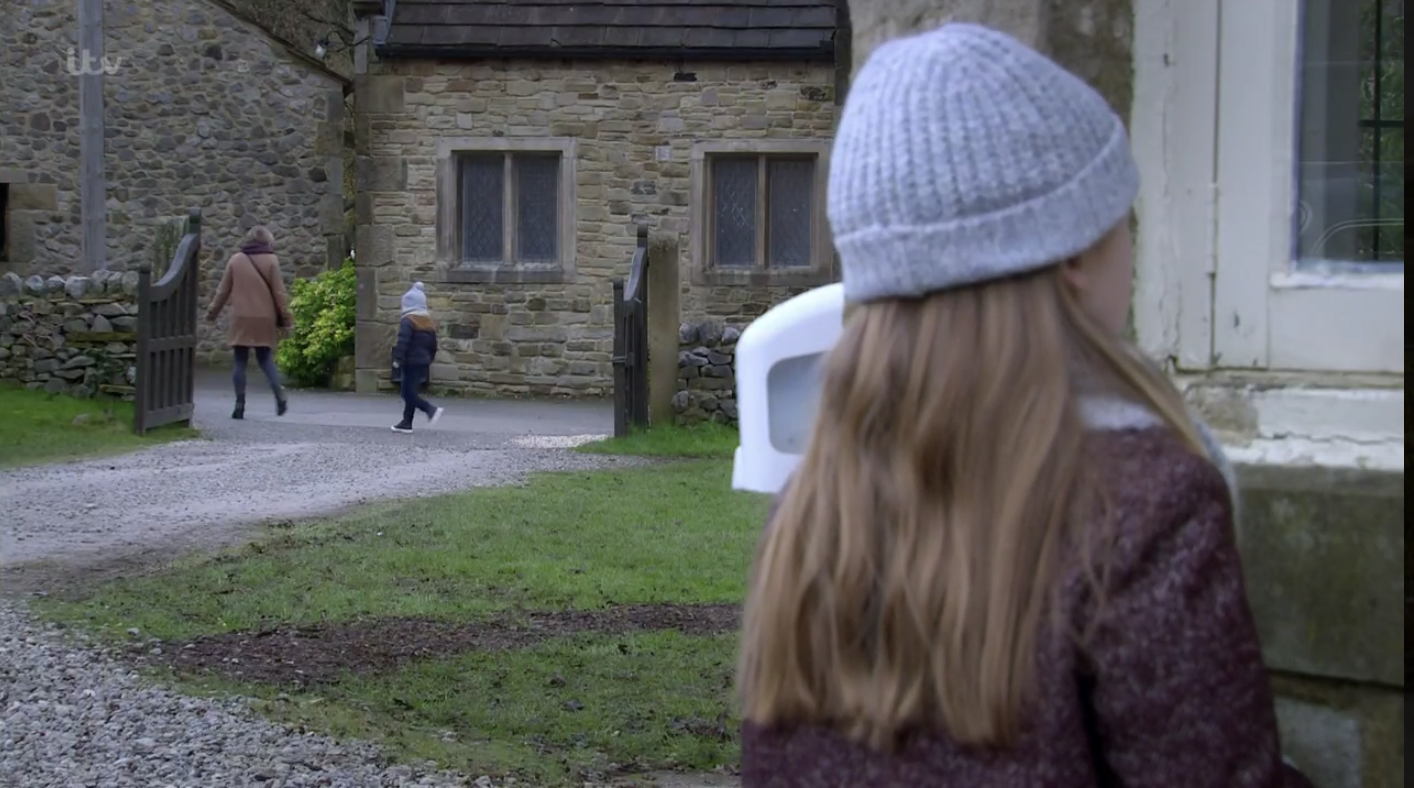 “I’ll always be his mother no matter what,” she said.

“The woman who left Carl here with you – she shouldn’t be allowed to disrupt his life but she’s gone.”

Nicola told her she would never see Carl again – but Juliette issued a threat of her own.

She said: “There are other ways of doing this – ways of me seeing Carl. 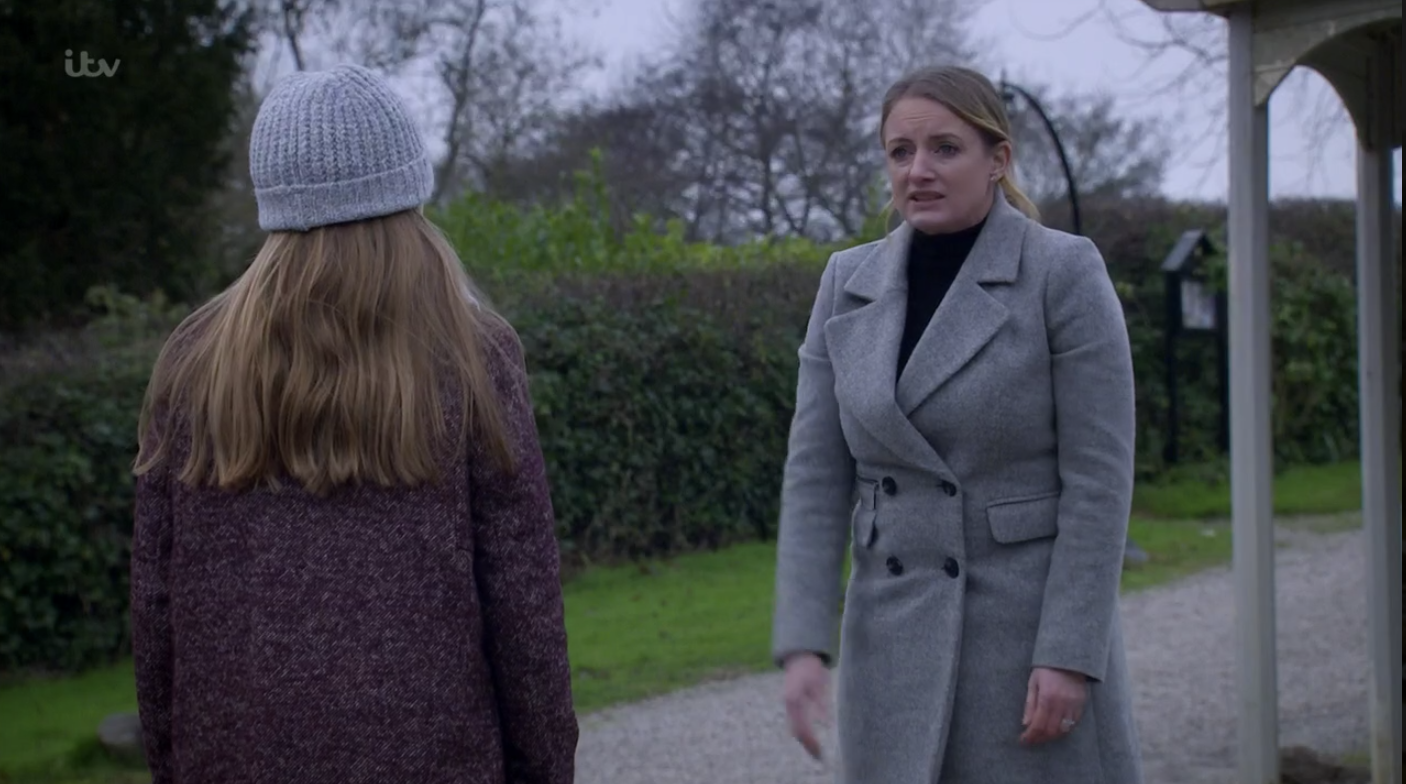 “I’ve spoken to someone – a solicitor, a free consultation. I’m not rich and she’s expensive so I hope it doesn’t become necessary to use her but if it does I absolutely will.”

Later it emerged Juliette had done much more than just talk to Carl – she had told him who she is.

His sister asked him what the woman wanted and he told her: “Something about mum, it doesn’t make sense.”

He then handed the letter to his sister and she read and clearly understood it. 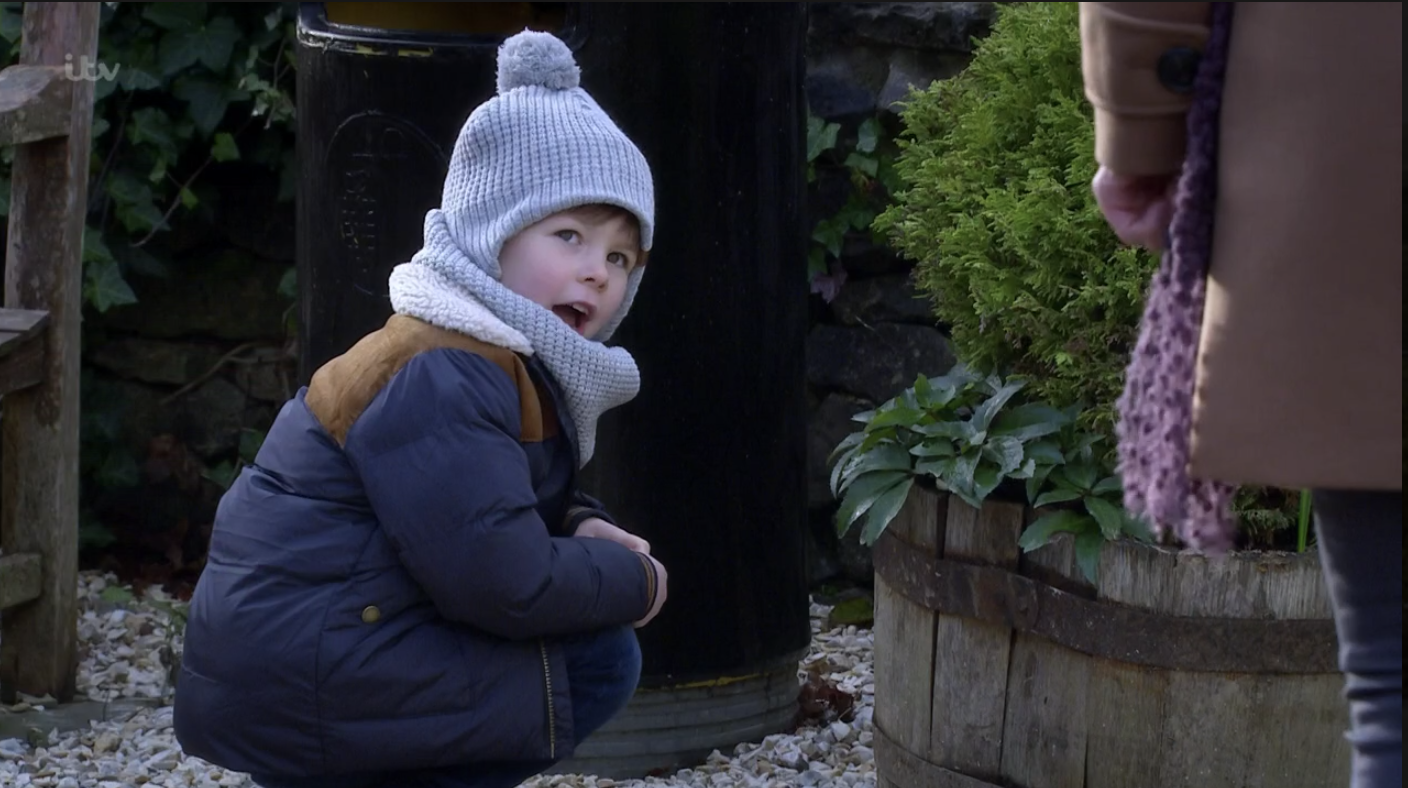 It had Juliette’s phone number and the message: “I’m your other mum and I’d love to get to know you.”

Fans were horrified at Juliette for doing this to Carl who has no idea who she is. 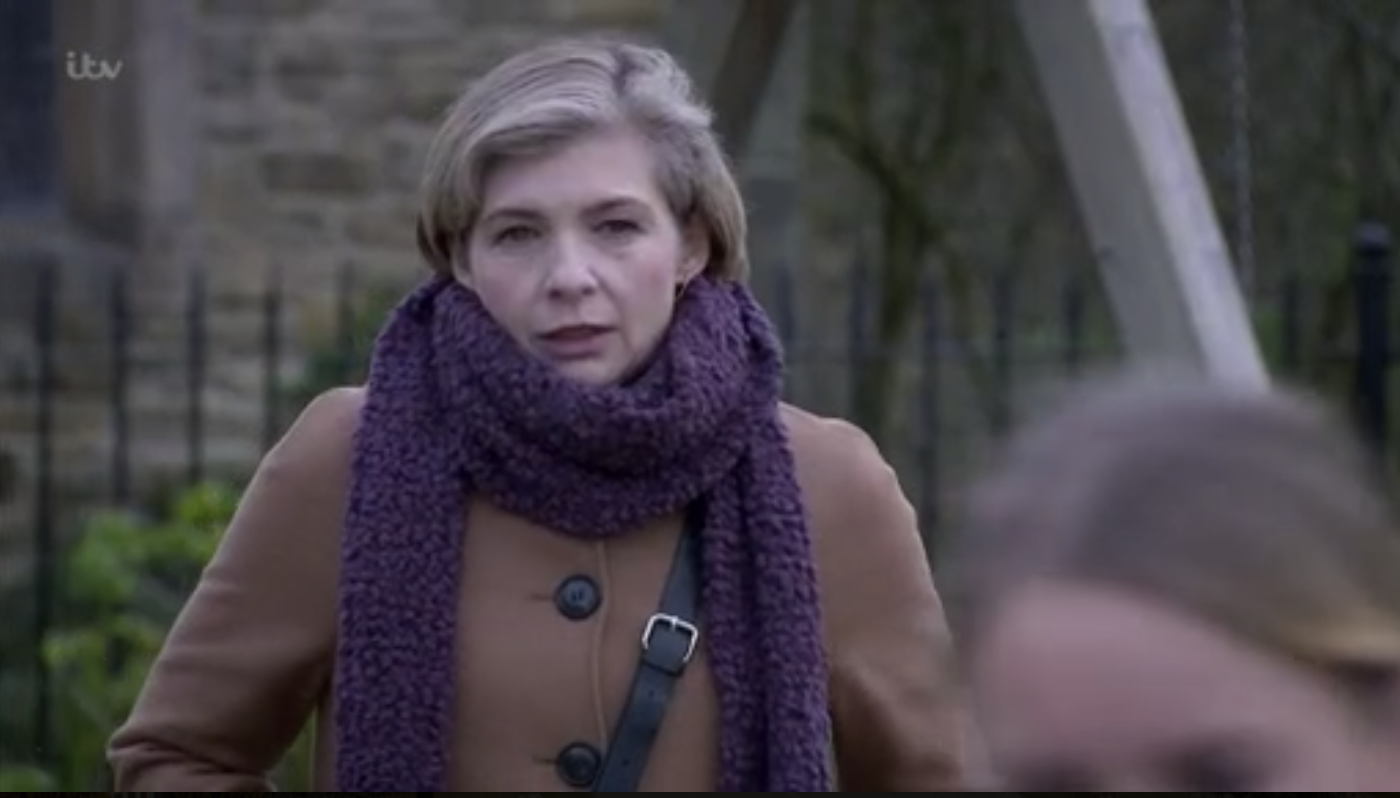 And they fear she is going to kidnap the youngster.

One wrote: "That women has no right to say that to nicola. She abandoned karl she cant just come back and decide she want to see him because it suits her."

A second said: "Juliette isn't going to walk away from this."

Another added: "A cheeky little note from Mummy dearest there, please show your dad Angel."