EMMERDALE legend Deena Payne has revealed she had no idea her character was being killed off before she got the scripts.

The actress played village legend Viv Hope for 18 years on the ITV soap before she was axed in 2011. 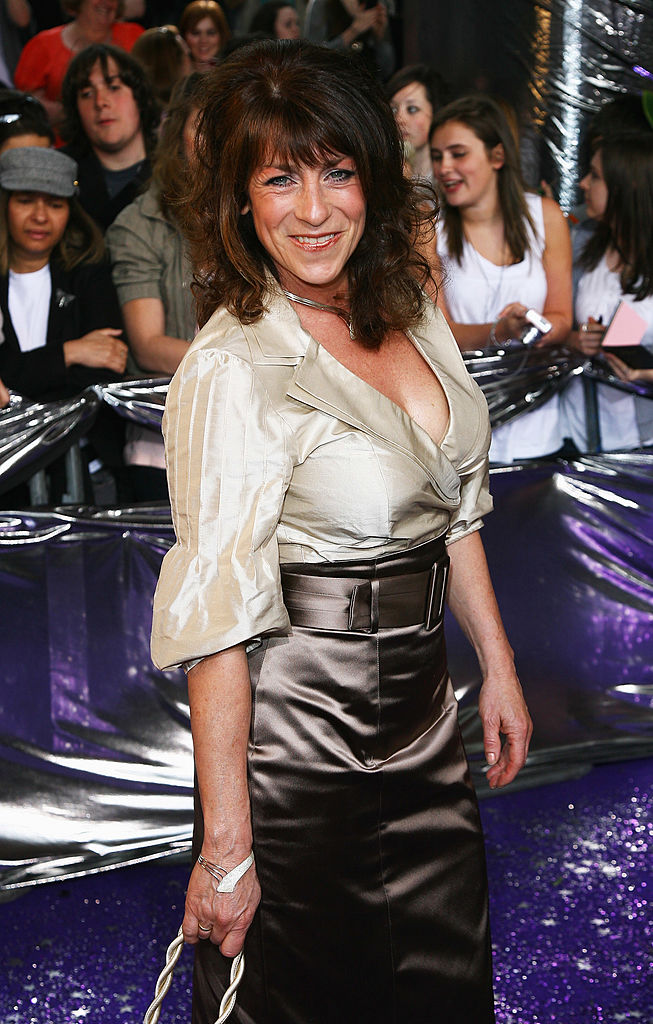 However despite being promised a major exit storyline, Deena was left hurt when her character was suddenly killed off with the actress only discovering her fate when she got the script.

She said: “That was a bit of a funny thing my death.

“I wasn’t furious, I was a bit hurt I think because having ridden so many waves and really enjoyed it.”

Deena added to Soap From the Box podcast: “[Producer] Steve Frost thanked me and said you’d have a really good storyline out but we can’t think of anything for the future. 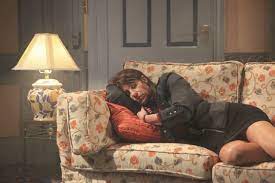 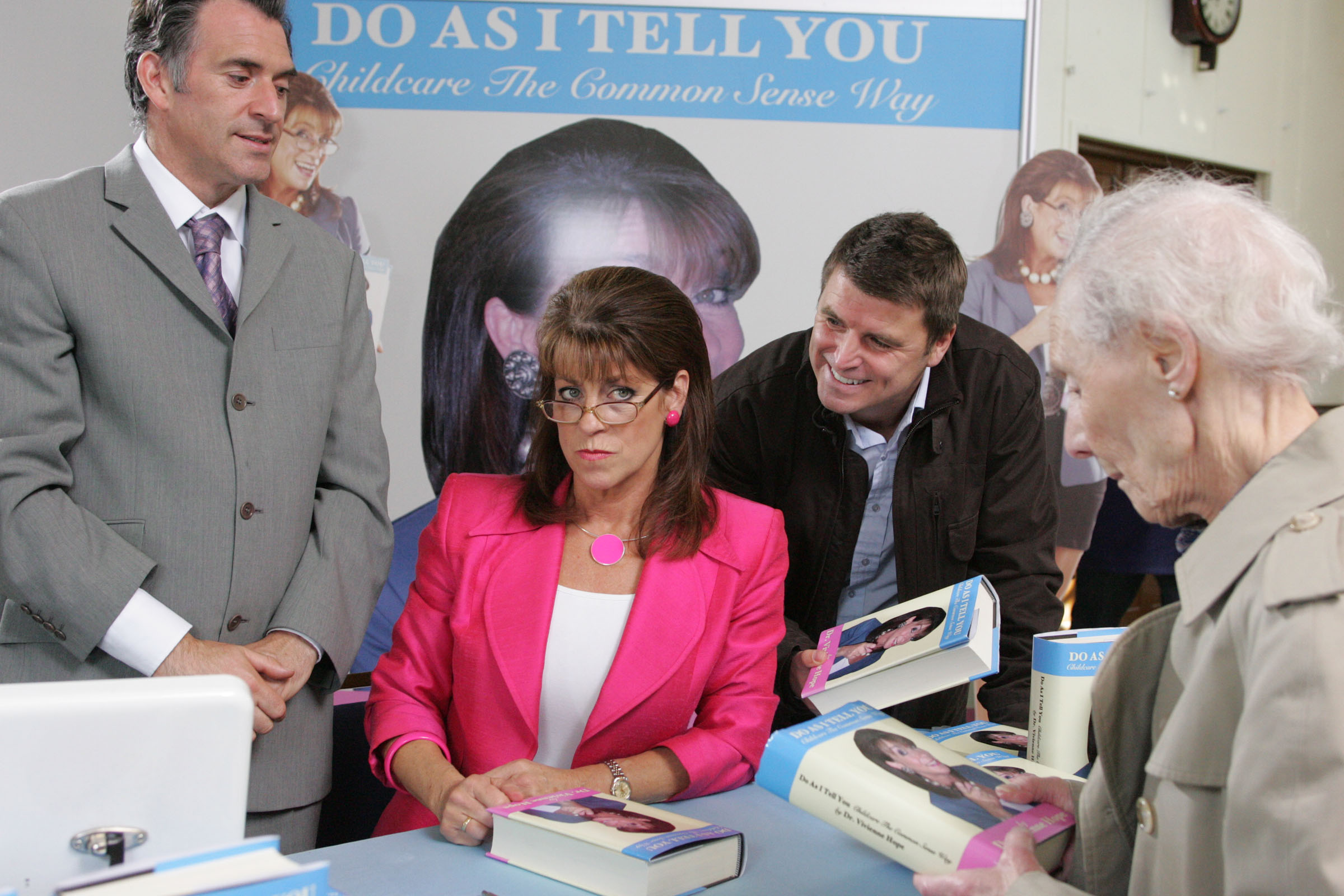 “And I thought, ‘Hmm someone with a history, when you’re new you don’t have a history to bring things back.’

“I was a bit taken aback when I got the script. I was waiting for a storyline to work up and I’d got pantomime because I knew I was going.

“I just went up and asked if I was in anything that week because I’m starting pantomime and she said, ‘Oh you’ve gone, you’re not in it.’.

Viv was killed off in a fire after getting drunk and passing out before the inferno consumed her and the flat.

However Deena revealed that she could make a bombshell return as Viv because the body was never seen and she wasn’t buried in the village.

“I could be in the woods with Terry. And they sent my gubbins down to London. I don’t even have a grave stone in Emmerdale.”