NATE Robinson sets out looking for revenge next week in Emmerdale when he’s fired by Al Chapman.

Al's brutal decision comes after Nate missed a meeting when he went to the hospital with Tracy after she injured her wrist in the ITV soap. 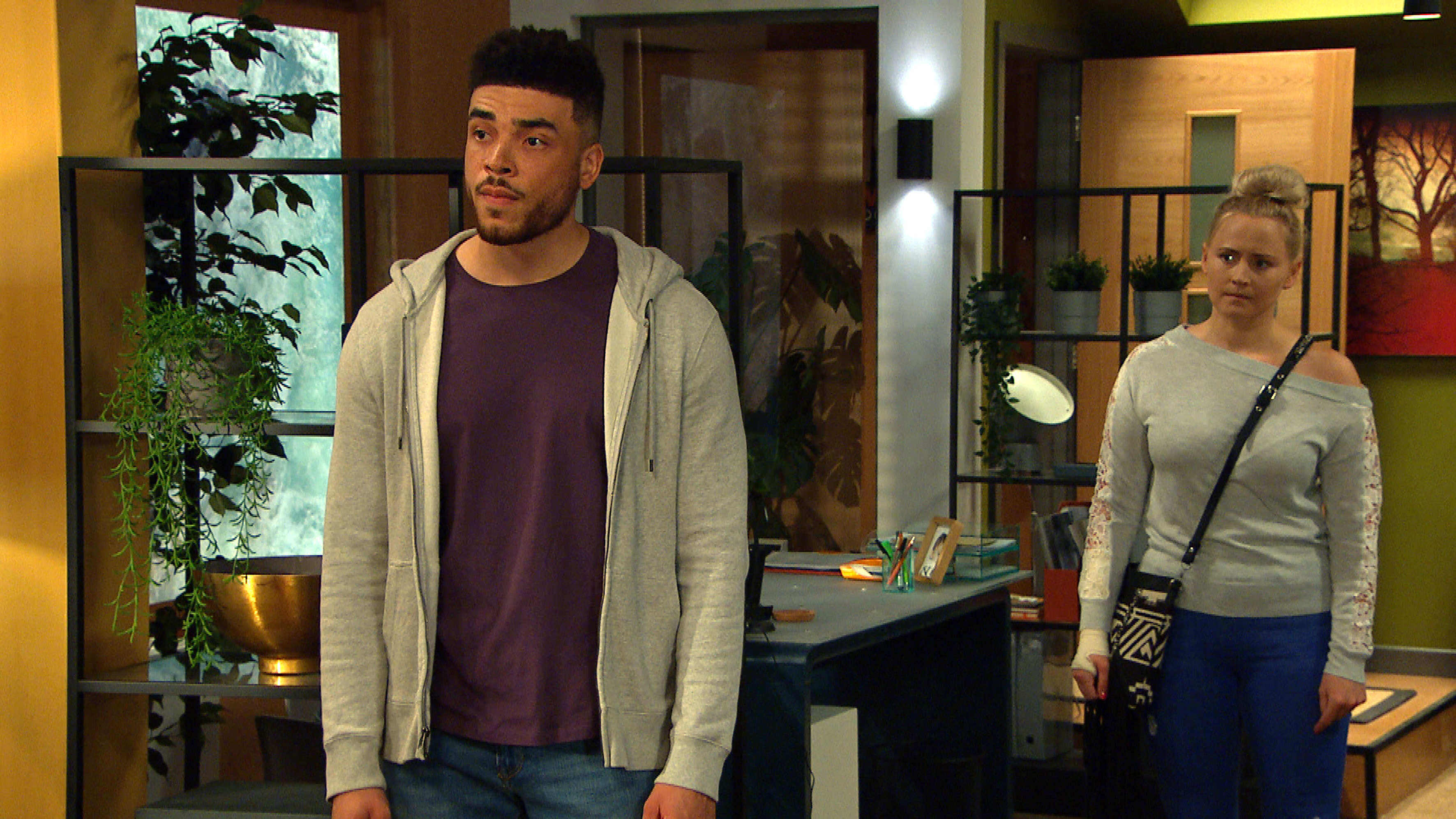 Emmerdale fans will of course know that the hospital appointment gave Nate and Tracy more than they bargained for when a urine test revealed she’s pregnant.

Nate didn’t take the news so well and accused Tracy of getting pregnant on purpose, telling her she did it because he’s a “safe bet”.

Tracy angrily hit back that if that was the case, she’d have kept David’s baby years ago given that he was a far “safer bet” than Nate.

And it seems there’s more on Nate’s plate next week when Al fires him for not attending the meeting he missed while he was at the hospital with Tracy. 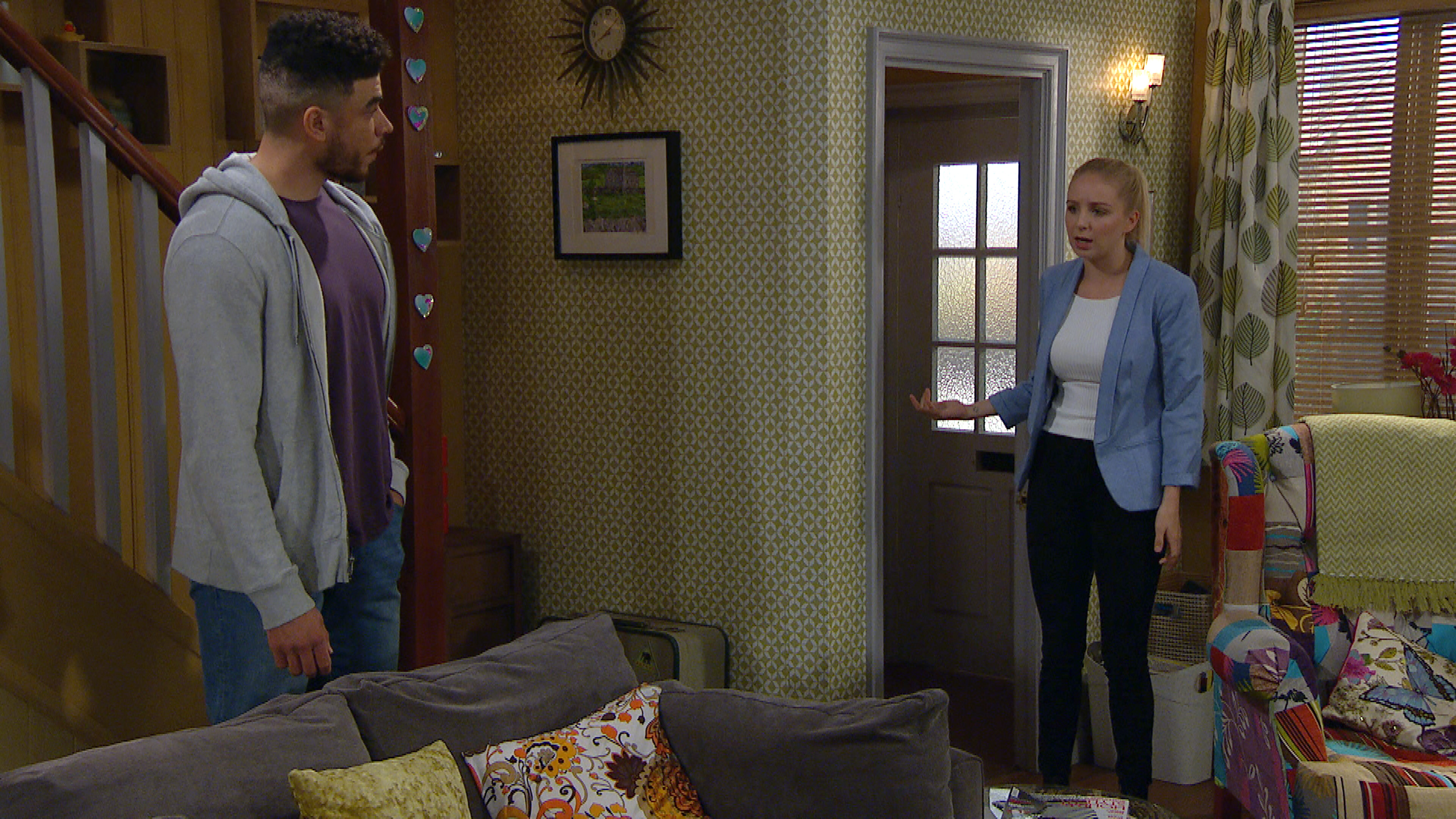 The upcoming scenes will see a furious Nate head to find Al at the HOP Office and prepare to plead for his job.

Meanwhile, Jamie and Belle discuss sharing their relationship with the world.

When Jamie realises Nate has arrived, he’s left wondering how much of his conversation with Belle Nate has overheard.

Sure enough, a suspicious Nate later grills Belle about what she was discussing with Jamie before he arrived.

Belle tries to avoid Nate’s questions but ends up spilling the beans about Jamie’s hit-and-run.

Will Nate get his job back?

And will he keep the information about Jamie to himself or might he decide to use it to his advantage?