Emmerdale viewers saw Jessie Grant (played by Sandra Marvin) make a swift exit last year after she cheated on husband Marlon Dingle (Mark Charnock) with her ex-husband Al Chapman (Michael Wildman). However, with her sons Billy Fletcher (Jay Kontzle) and Ellis Chapman (Aaron Anthony) set to grow more angered by each other in the days to come, could she feel forced to come back to the Dales in a new twist?

Jessie became a firm presence in the Dales after securing a job as the headteacher of the local school.

However, after her marriage to Marlon, it wasn’t too long before things took a turn.

When Al arrived last year, her head was soon turned from her new husband and their affair was rumbled by Mandy Dingle (Lisa Riley).

This led her to leave the village after the scandal and initially, Ellis left with her – before returning a few months later. 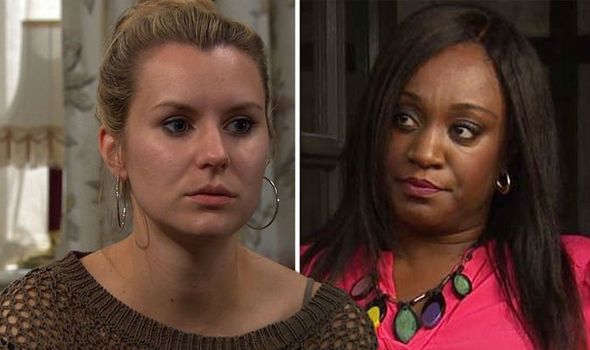 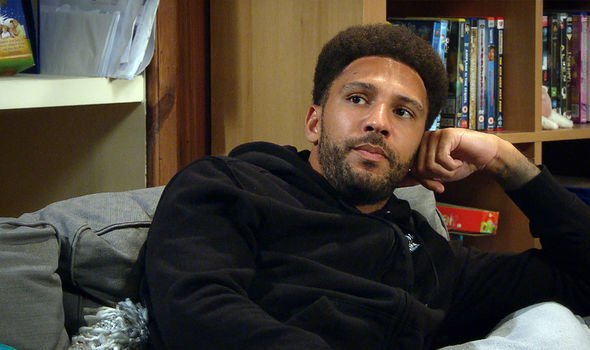 Ellis and Billy have both had their fair share of romances during their time in the Dales.

But things all changed this week when Ellis ended up sleeping with Billy’s beloved ex-girlfriend Dawn.

Dawn has desperately been trying to keep the secret of DI Malone’s (Mark Womack) murder hidden from Billy.

And this resulted in her breaking up with her partner despite not wanting to do so. 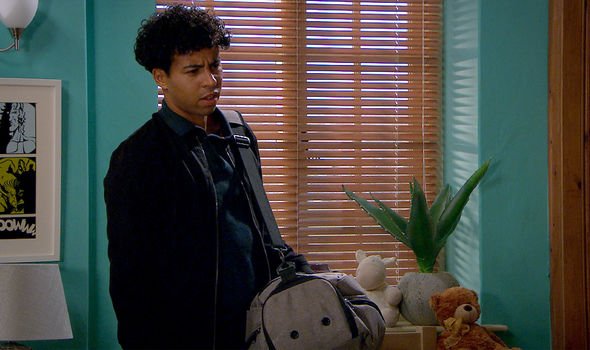 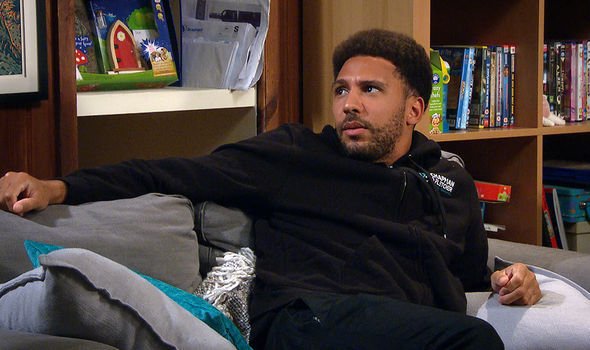 After Dawn spent the night with Ellis, she soon told Billy the truth – leaving him furious.

Viewers saw Dawn leave the village without telling anyone after she informed Billy what she had done.

And with Dawn lying about initiating the romance, Billy is sure to be even more angered when he realises the former has fled.

In episodes to come next week, it seems as though the incident will take its toll on the brothers.

Billy and Ellis will continue to argue and fall out as the former remains heartbroken of his sibling’s betrayal.

Viewers witnessed the pair lash out at one another on Tuesday night but it seems their feud will be nowhere near over.

And perhaps, someone else will need to stop in order to stop the duo from ruining their relationship forever.

As things worsen, could this prompt Jessie to return and help the pair out?

Elsewhere in the Dales, the feud between Jamie Tate (Alexander Lincoln) and the Dingles will intensify as Belle Dingle’s (Eden Taylor-Draper) mental health worsens.

In her place, Nate Robinson (Jurell Carter) decides to hand himself in and take the wrap for his aunty.

However, when his pregnant girlfriend Tracy Metcalfe (Amy Walsh) gets wind of his plan, she rings his mum Cara (Carryl Thomas) in panic.

Will Cara manage to change Nate’s mind or will he end up getting sent down for a crime he didn’t commit?