Emmerdale spoilers: Manpreet Sharma shocked when her sister turns up

EMMERDALE'S Manpreet Sharma will be shocked when her sister turns up in the village later this year.

The spend-a-holic doctor – who is played by actress Rebecca Sarker in the ITV soap – won't be pleased to see her sibling. 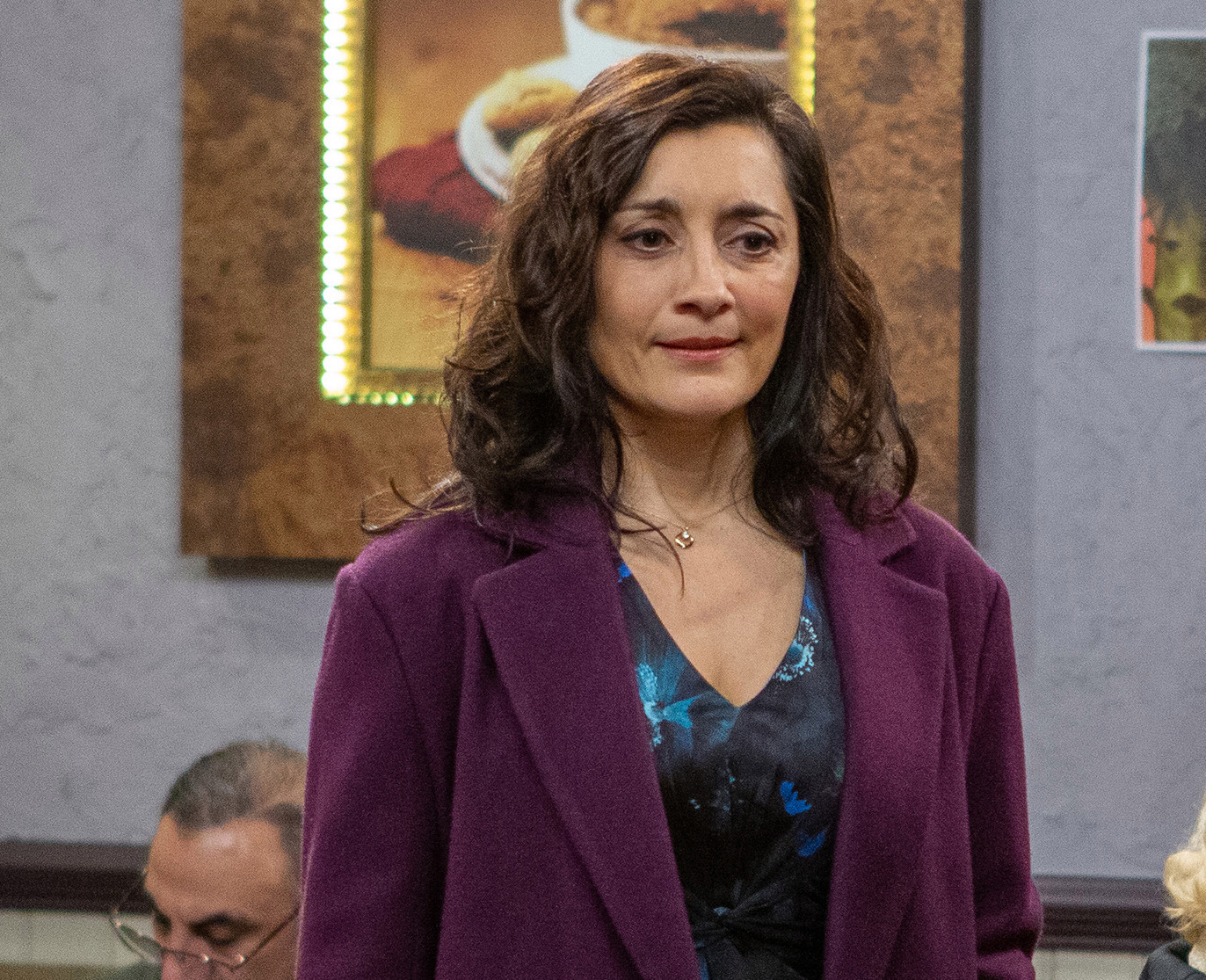 She will arrive and immediately cause trouble for Manpreet and her family.

It has also been revealed that Moira Barton is in for a shock when her secret brother arrives in the village to expose her dark secrets.

The unlucky in love farmer – who is played by actress Natalie J Robb in the ITV soap – has kept her past very firmly secret but now that is all set to change.

Her "dangerous, fearless and sharp-witted" brother is going to arrive in the village and expose her past. 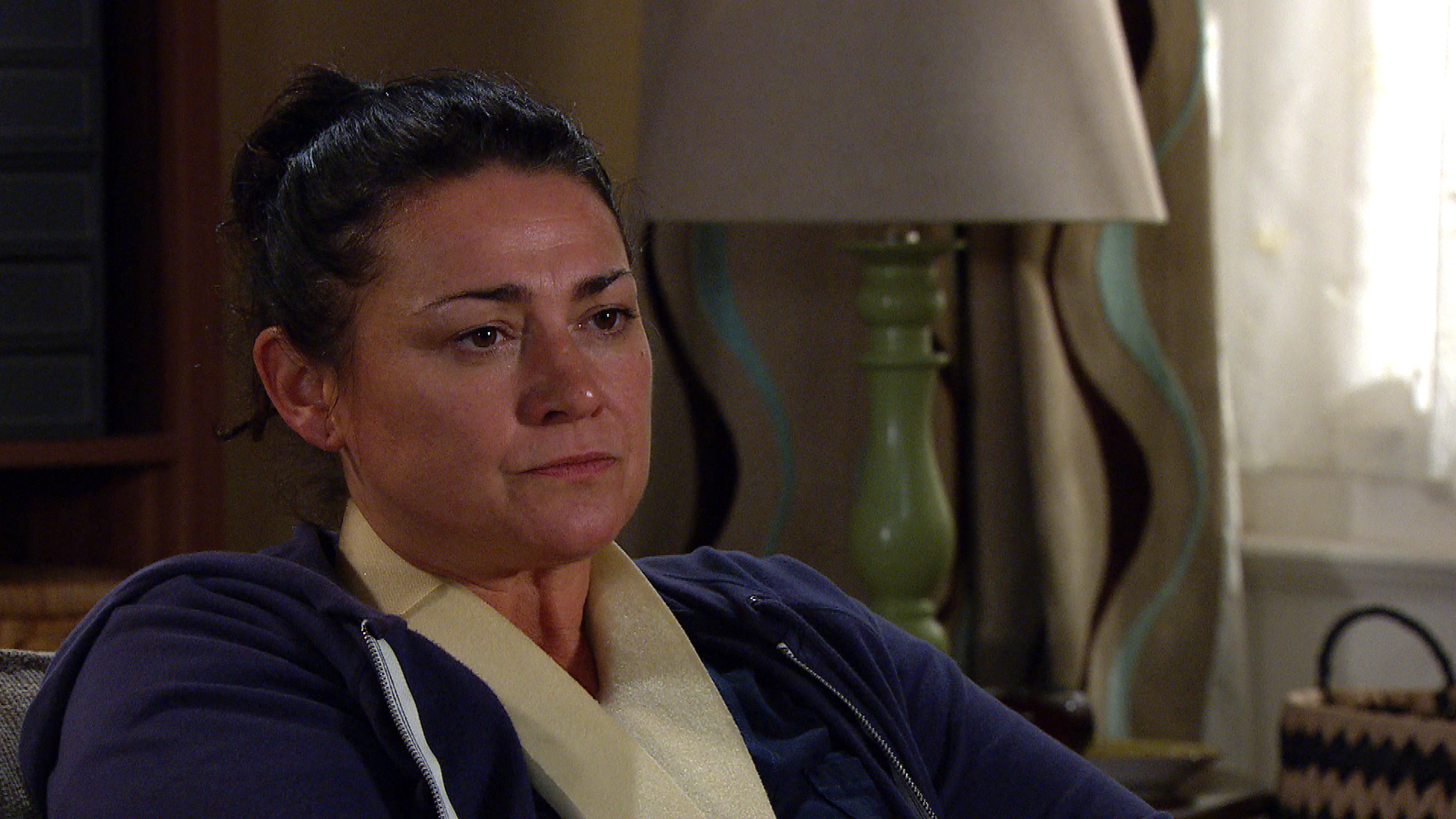 And soap bosses promise he is going to make a "huge and irrevocable impact" on some of the soap's favourites.

But what will he expose about his sister?

Meanwhile, Belle and Jamie’s relationship continues to cause rifts, but where do Belle’s loyalties lie and is she capable of betrayal?

In a further plot twist, the soap has now also officially confirmed a murder is imminent – alongside a devastating cover-up.

The soap teases: "After the murder and cover-up of one of Emmerdale’s most notorious characters, one resident will find themselves spiralling into darkness.

"Intent on self destruction, their actions will have devastating consequences for others…"

Who will be the one to die and who will pull the proverbial trigger?