Emmerdale fans are about to see Moira Barton’s (played by Natalie J Robb) life get a little more complicated in upcoming months as her long-lost brother arrives in the Dales. Following a hit and run which could’ve killed her, the farmer’s past is set to be explored. But what will her estranged sibling want?

An ITV spokesperson discussed the storylines set to be played out this autumn for the popular soap.

“Moira’s family background and her childhood has remained a mystery.

“That is all about to change this autumn.

We’ll soon discover new secrets about Moira when her brother arrives on the scene. 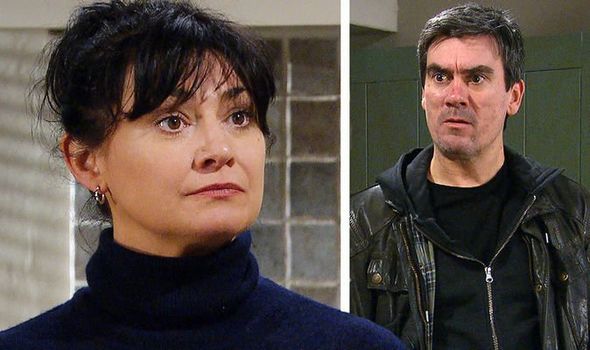 “He’ll immediately make a huge and irrevocable impact on some of our most loved characters – especially his sister,” they said.

But what will Moira’s brother want?

Numbers for the Barton family have dwindled over the years, with Moira’s husband John Barton (James Thornton) being killed back in 2012. 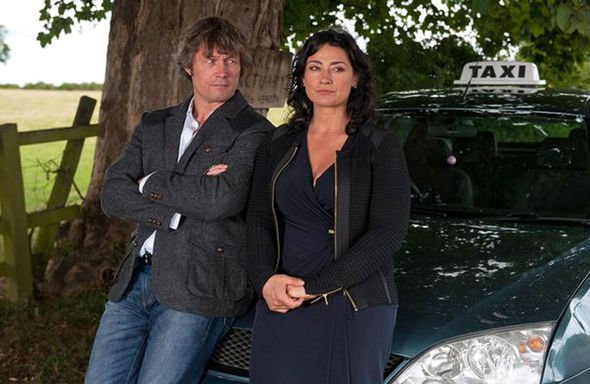 Adam Barton (Adam Thomas) was forced to flee the village two years later and then earlier this year, Pete Barton (Anthony Quinlan) bid farewell in search of a fresh start somewhere else.

Could Moira’s brother’s appearance spark a return for several other family members?

Moira’s mother has been mentioned several times over the years, with the farmer leaving the Dales temporarily to visit her. 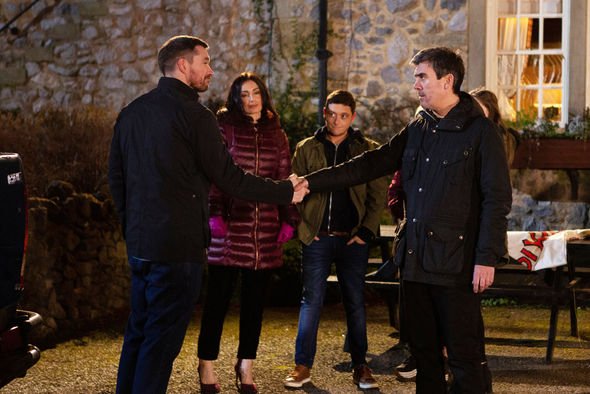 Perhaps this is a new storyline involving the Barton family as a whole as viewers learn more about Moira’s past and upbringing.

Elsewhere, Emmerdale fans were left throwing their hands up in the air, confused, when they saw Moira moving around Butlers farmhouse earlier this week.

“Seriously, it’s so unrealistic Moira able to walk & looking how she does after being hit at 90mph!” Someone said.

Another wrote: “Moira, hit by a car doing about 80mph, home with a broken wrist and a limp.

“Not even one mark on her face. Can the writers at least attempt to include some realism for once?”

“Moira has a nerve looking that good after a car crash that almost killed her,” a fan joked.

After all, Jamie Tate (Alexander Lincoln) did hit her at 90mph on a dark lane.