Home » TV and Movies » Emmerdale spoilers: Murderer revealed as Will and Malone in brutal fight to the death

Emmerdale spoilers: Murderer revealed as Will and Malone in brutal fight to the death

EMMERDALE's murder victim will be revealed next week as Will and Malone fight to the death over Harriet Finch. 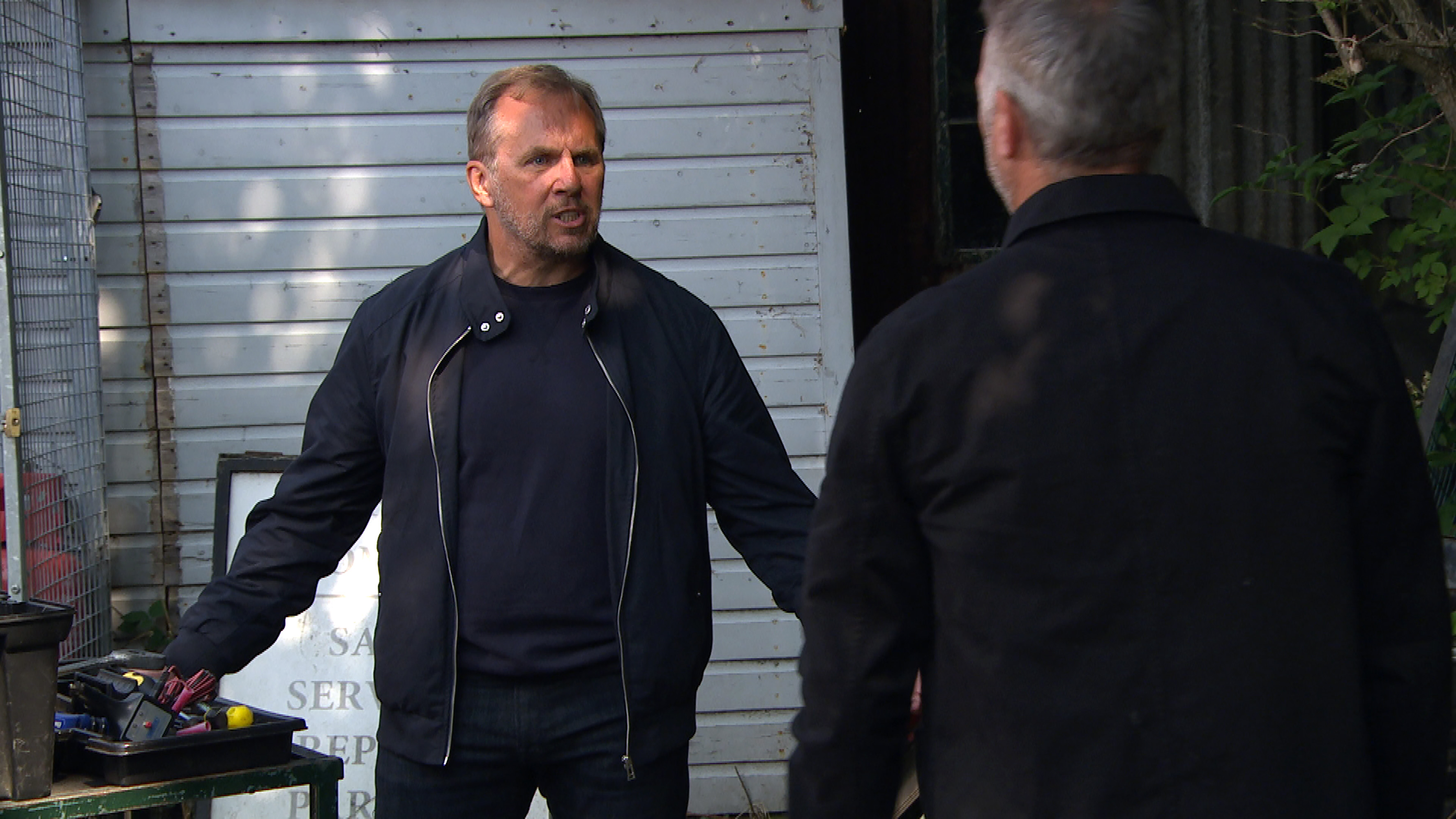 Viewers have watched Malone trick and terrify Will Taylor into dealing drugs, and blackmail Cain and Billy into the same dodgy business.

And the evil detective overstepped another line when he started bedding the local Vicar – who also happens to be Will’s fiancee.

Harriet and Malone had been planning on keeping their dirty affair secret, but they were busted by Moira after she recently stumbled upon them kissing in the church. 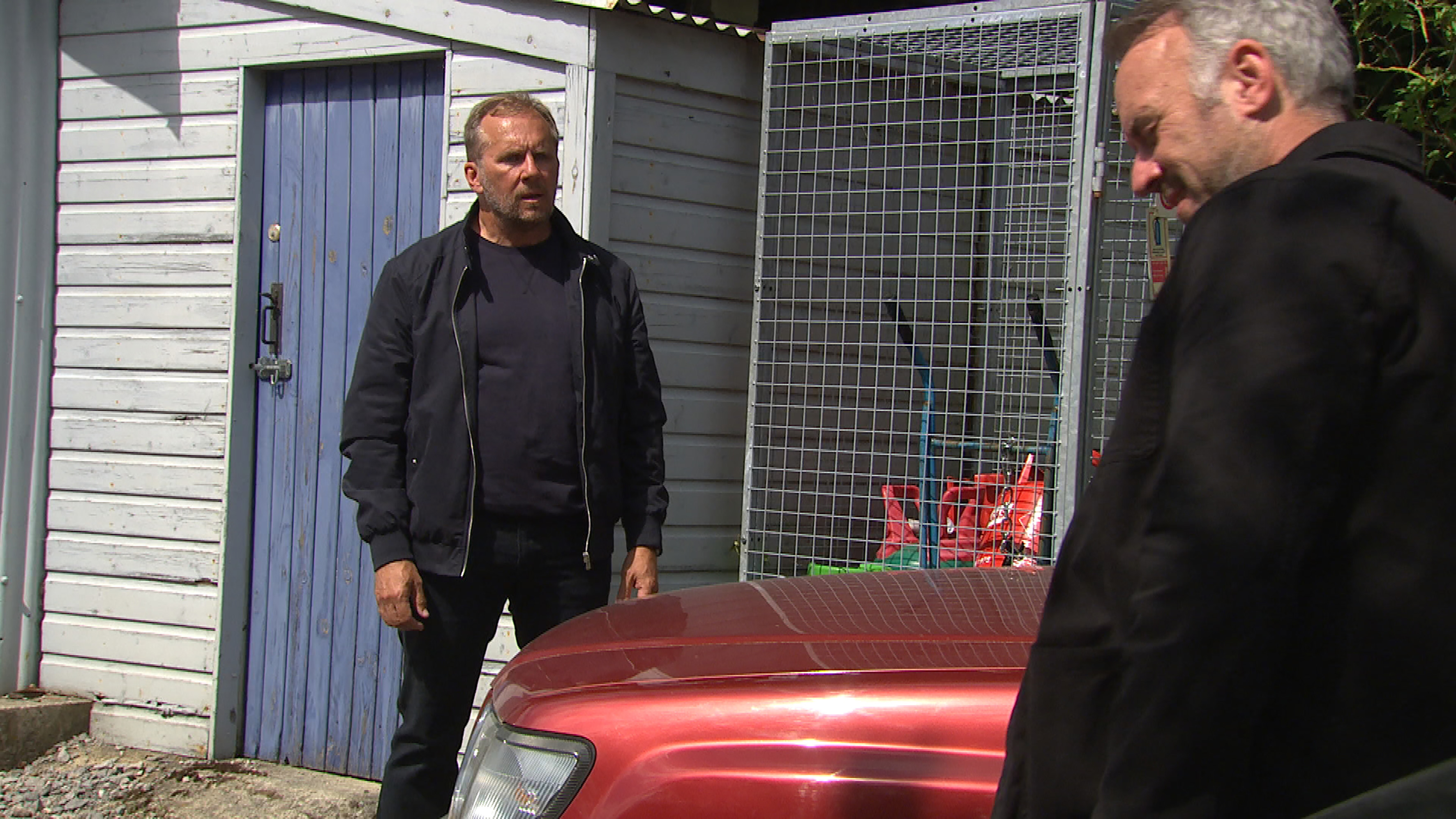 A paranoid Malone then paid Moira a visit, breaking into her house to threaten her while Cain lurked in the shadows.

Shortly after Malone’s visit, Cain got a call telling him Moira had been injured in a gruesome hit and run – leaving the mechanic convinced that Malone must be the culprit.

Next week’s episodes of Emmerdale will see Harriet panic as Cain vows to get revenge on DI Malone for almost murdering Moira. 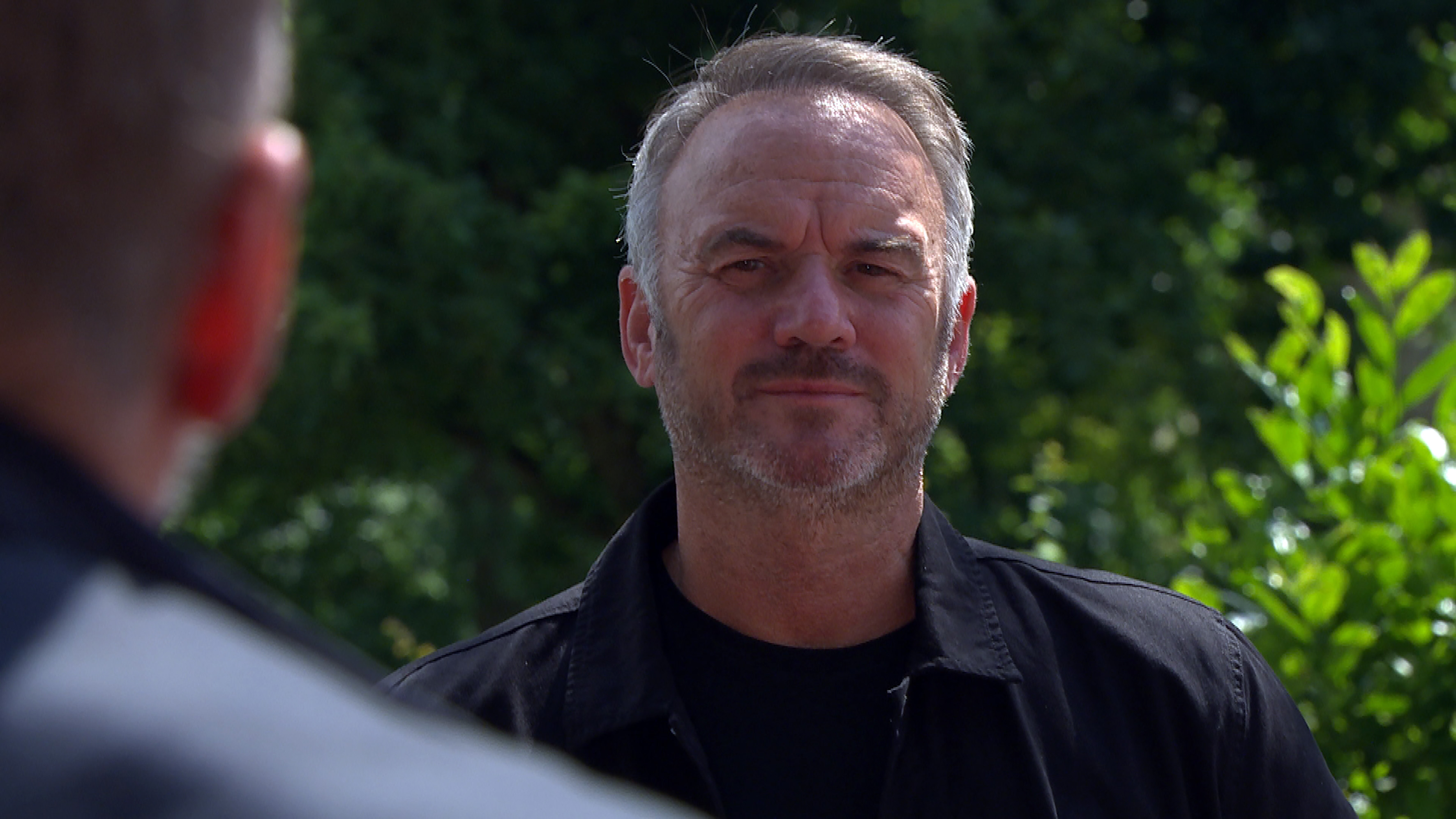 Harriet insists that Malone had nothing to do with the hit and run, and begs him not to do anything hasty.

Later, Harriet is shocked out of her skin when Malone admits he won’t let her marry Will because he’s still in love with her.

Malone then urges Harriet to dump Will and run away with him to start a new life together. 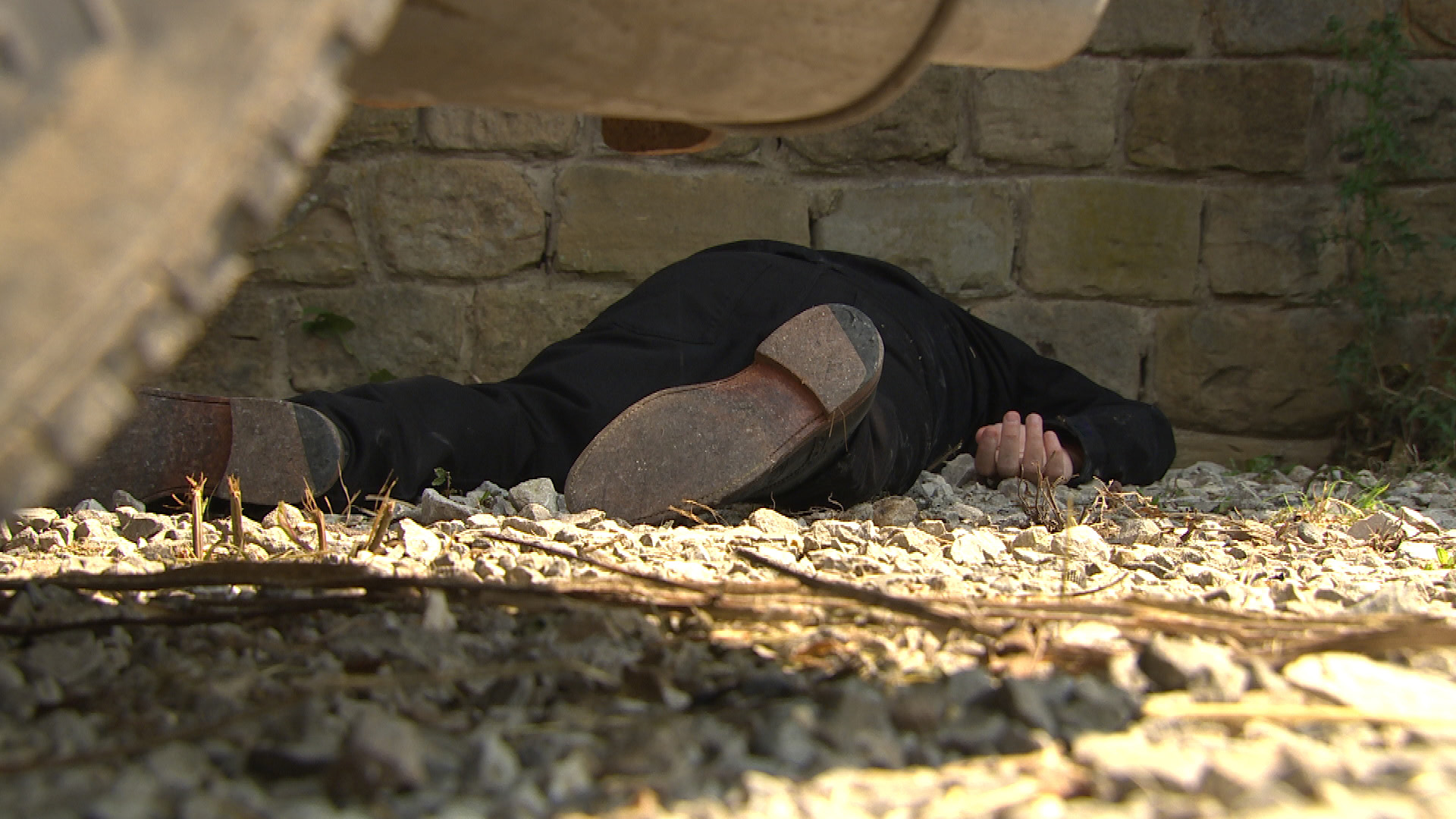 Harriet is left reeling from Malone’s shock bombshell, and torn over what to do.

Meanwhile, Malone sneaks into the garage and plants a huge bag of drugs in the glove compartment, hoping to frame him and get him out of the picture.

But his evil plan to get Harriet all to himself is foiled when Will sneaks in and catches him.

A furious showdown then ensues between the pair.

Emmerdale have teased that, in the aftermath of the fight, viewers will see a lifeless and crumpled body lying on the floor.

Could the murdered victim be Will or Malone?

And with Cain hellbent on getting his revenge against Malone, might the mechanic find himself involved?