VINNY Dingle will be left in pain after a violent attack from his dad Paul after he confronts him over his gambling addiction.

Vinny was gutted when he discovered that Paul was still gambling in secret earlier this month – and that he’d manipulated him and Mandy into thinking he’d changed. 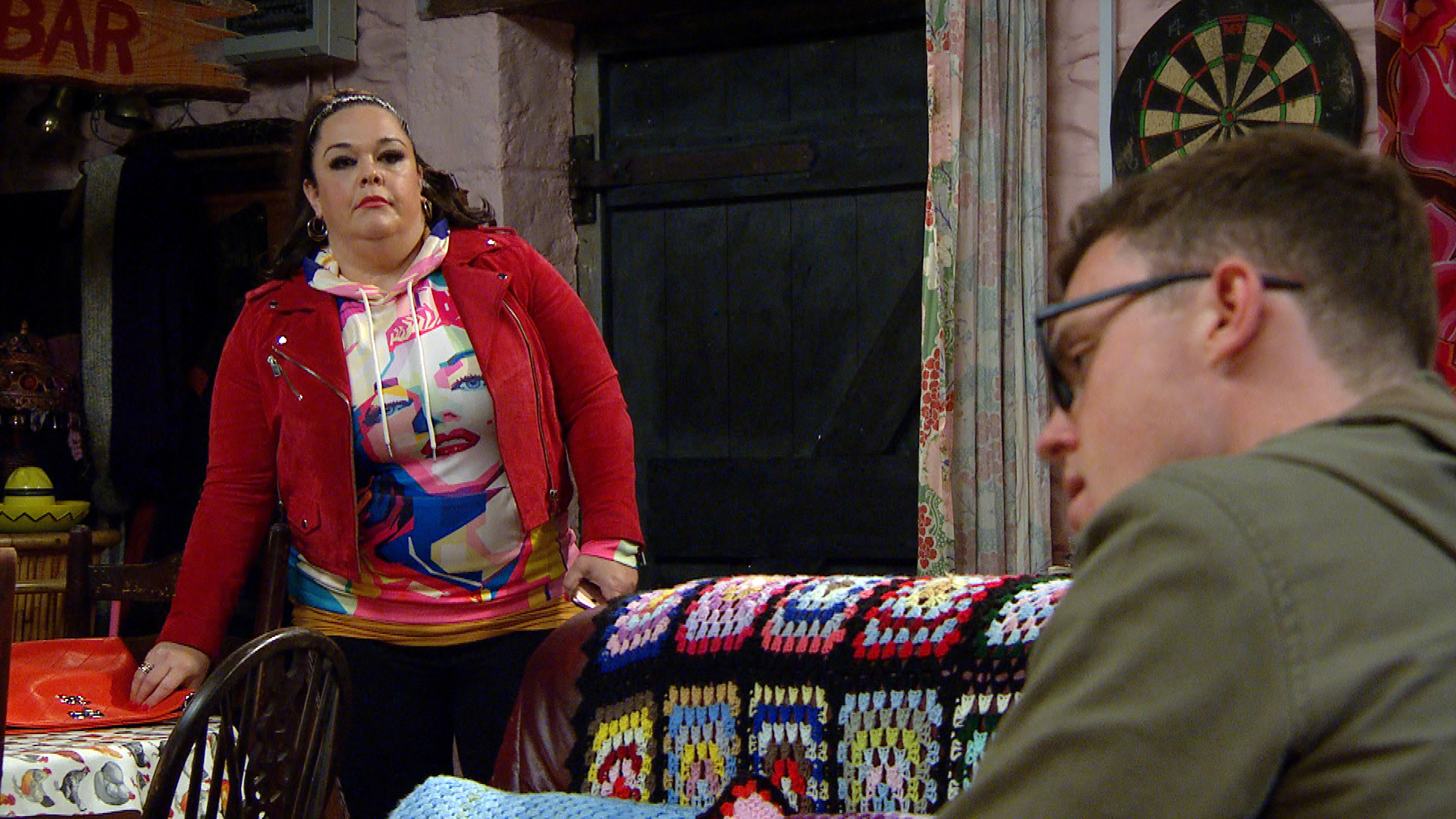 But when he confronted his dad over the betting slip he’d found, Paul turned violent and chased Vinny around the house to grab his phone.

Next week’s episodes of Emmerdale will see Paul gambling again behind Vinny and Mandy’s backs.

And disaster strikes when, after a big win, Paul can’t help himself and gambles his winnings away.

Elsewhere, Mandy is struggling to pull together the cash to get a bigger stake in the salon.

Later, viewers will realise that Paul has stolen Ellis’ watch to try and win back his money that he has gambled away. 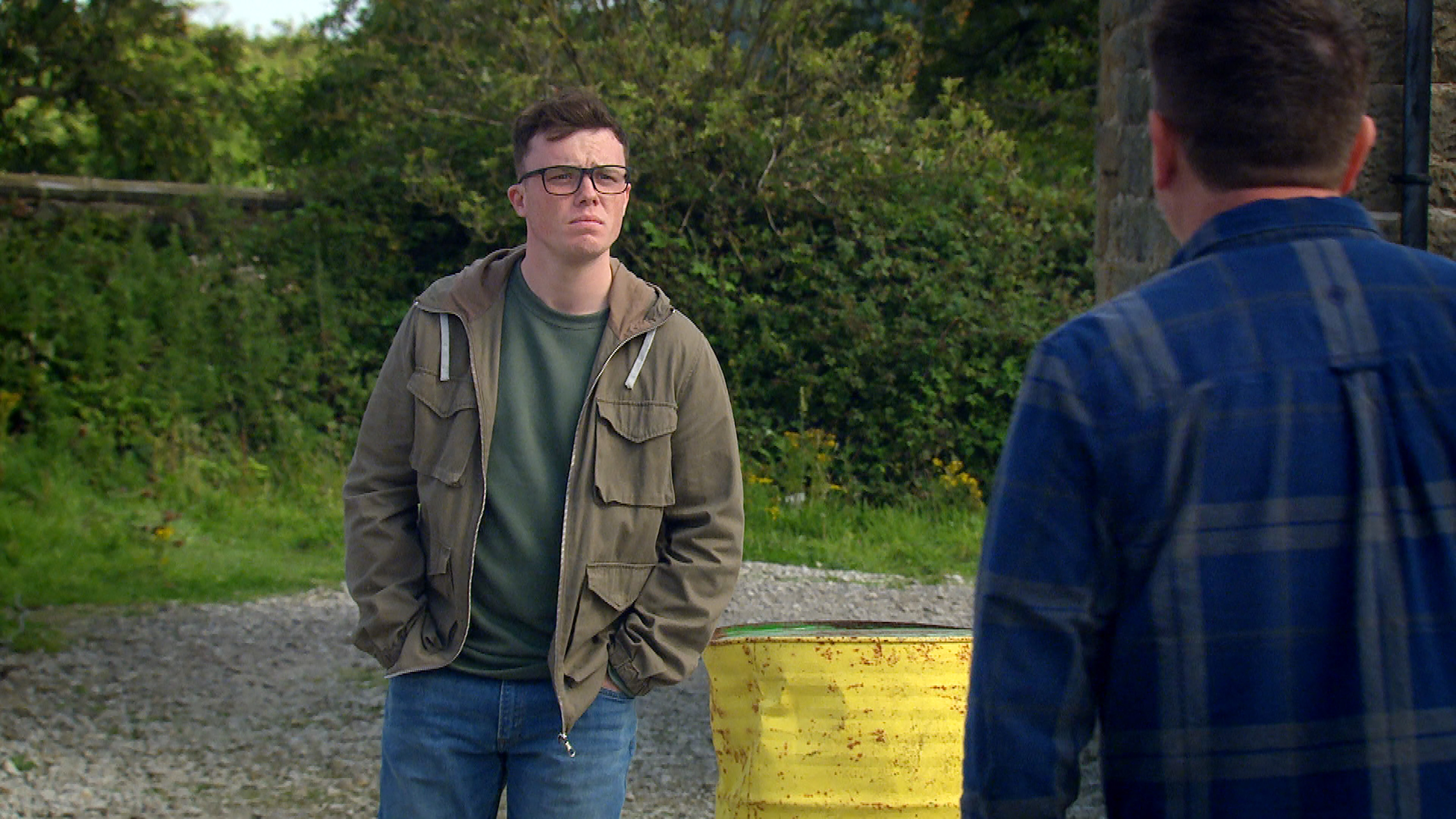 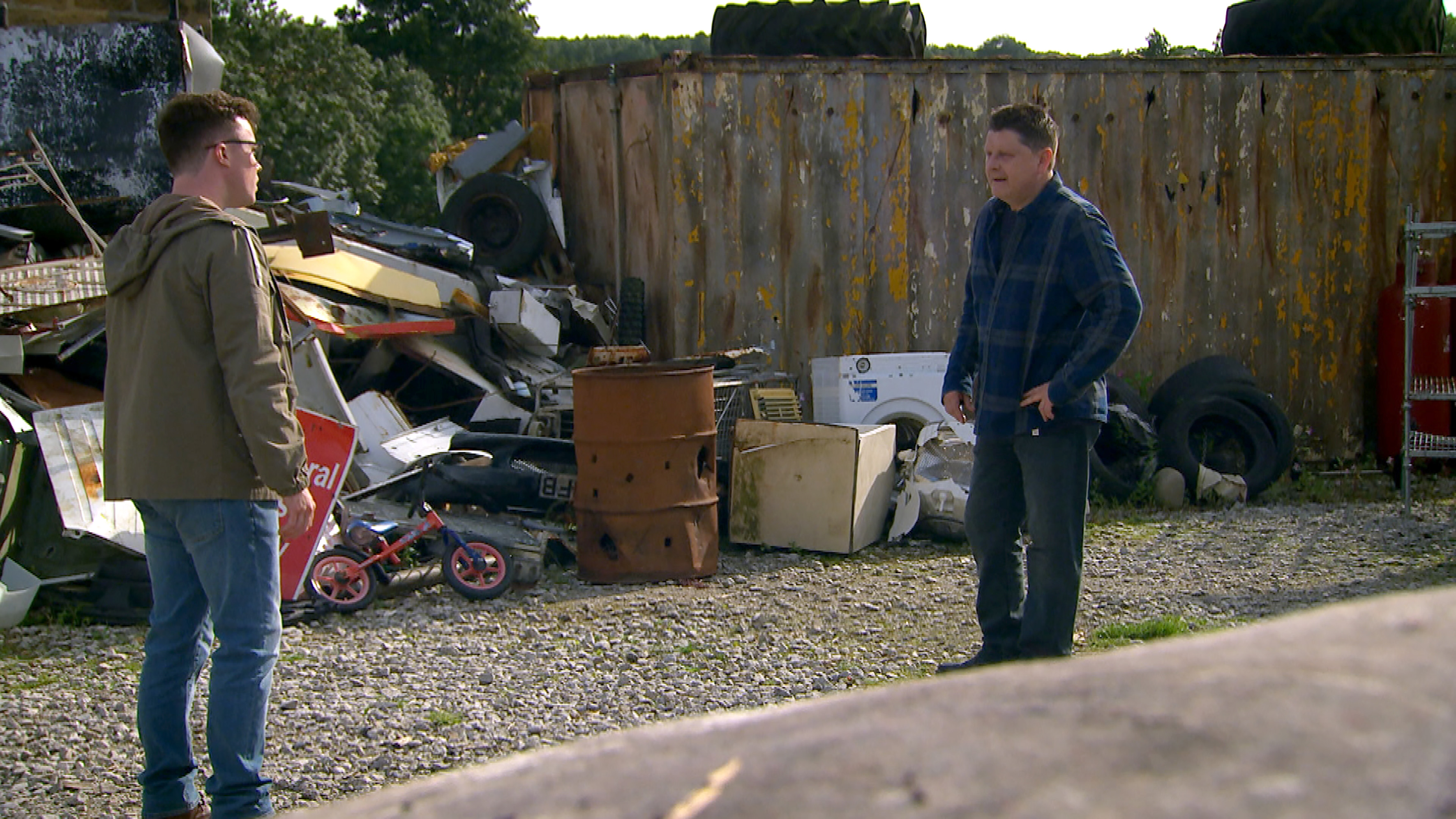 Paul intervenes when a fight breaks out between Billy and Ellis over the stolen watch, and later battles a guilty conscience.

Later, Vinny is suspicious when the watch mysteriously turns up and returns home to investigate.

Vinny later finds Paul at the scrapyard and accuses him of stealing the money. 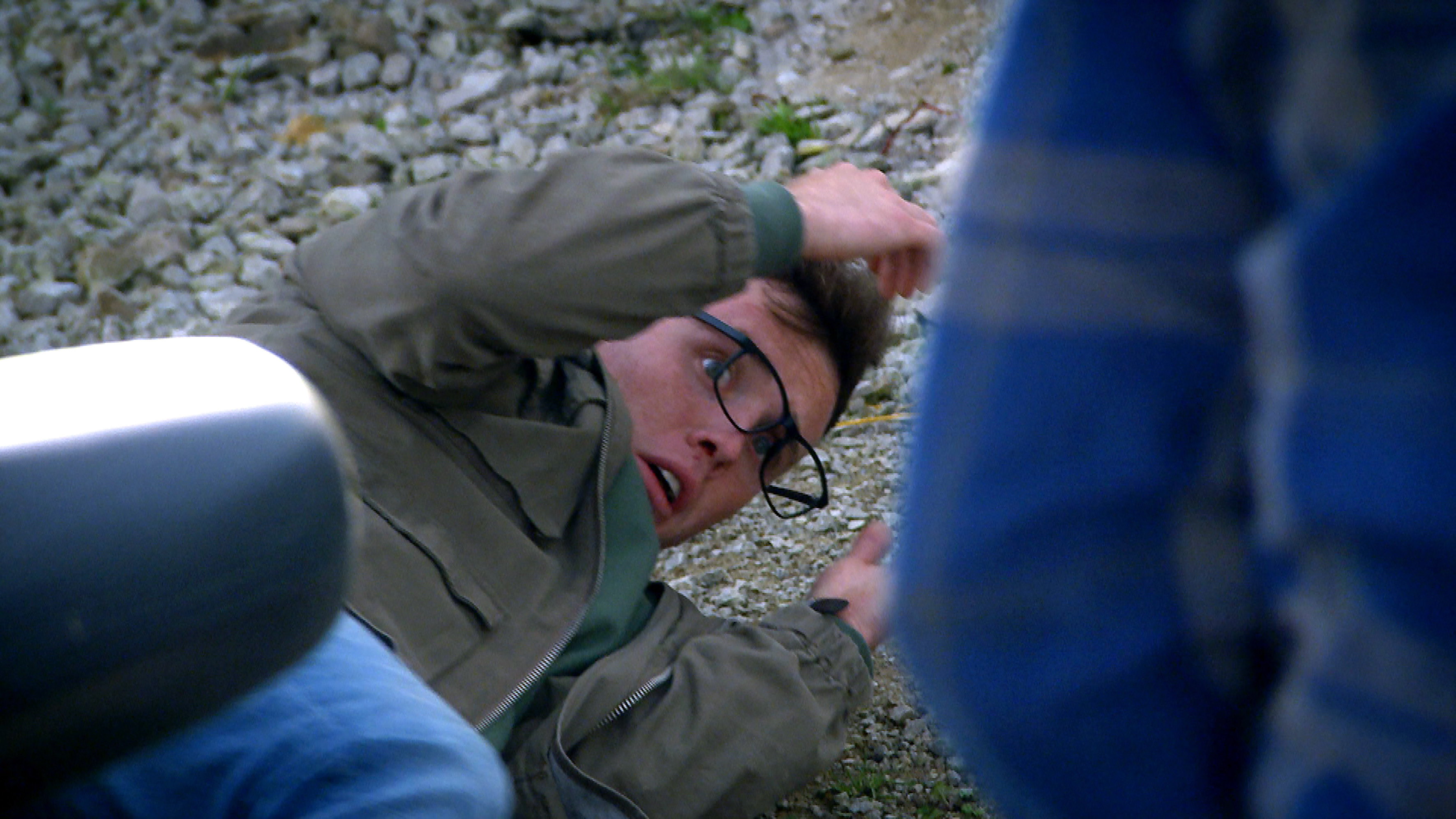 But Paul loses control and reacts violently, lashing out at his son.

Viewers will then see Paul do a runner and leave poor Vinny battered and in pain.

The burning question is: what will Mandy do to Paul when she finds out?

Speaking about Paul’s gambling addiction, actor Reece Dinsdale told Metro.co.uk: "Paul has got an illness and I think we will go on to talk about that in the future.

He added: "I don’t want to say too much about what’s coming up, but I think there’s a human side to this."