EMMERDALE star Tom Lister has revealed he was asked to return as Carl King’s ghost – but had to turn it down and is now desperate for a comeback.

The actor – who played scheming Carl between 2004 and 2012 – wants to make a return to the soap despite his character being killed off. 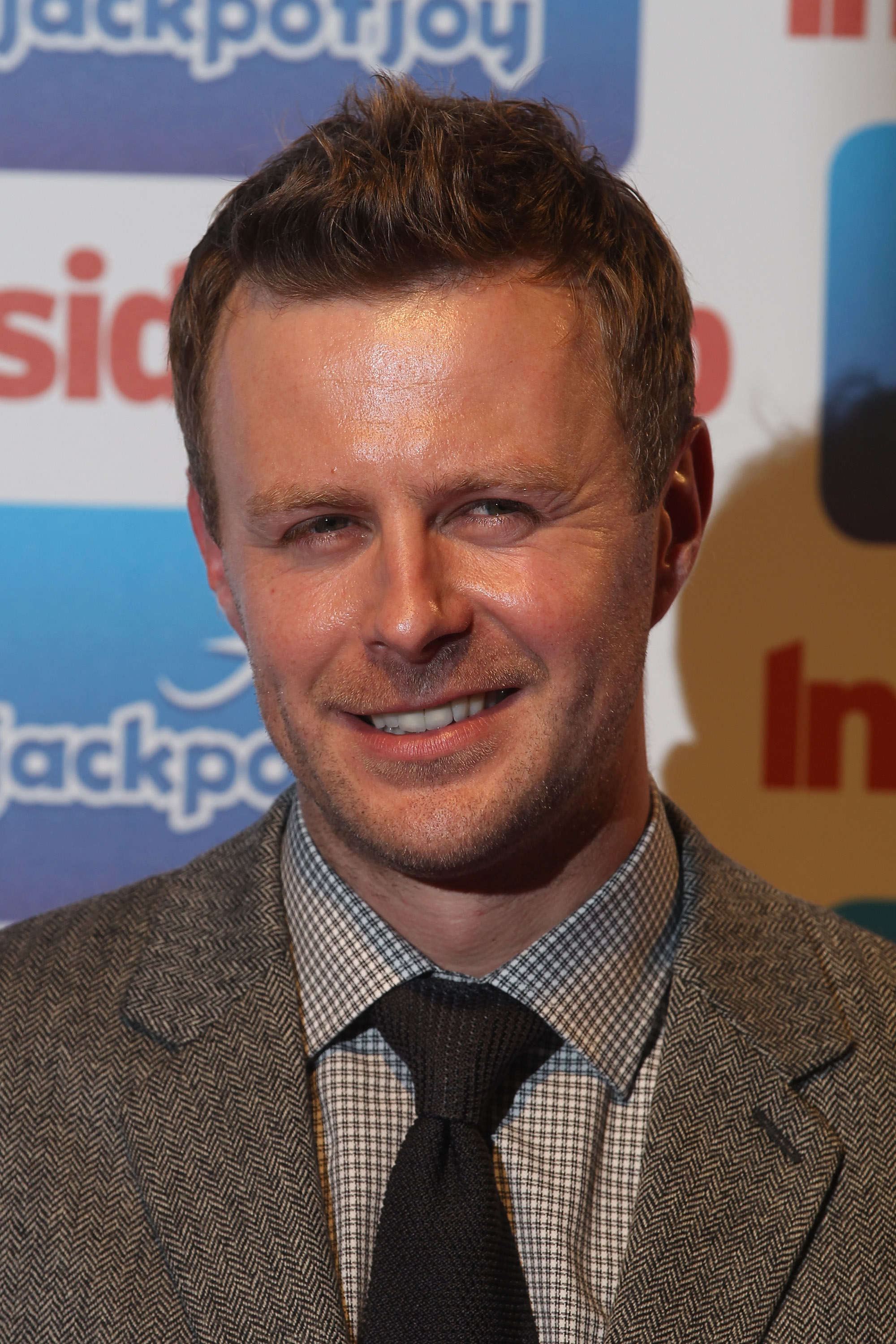 And he revealed that bosses already wanted him back – to play his own ghost.

Tom has even been onto his on-screen brother Nick Miles about returning to the show.

Speaking on the upcoming episode of Soap From the Box, Tom said: “Me and Nick were having a bit of a text conversation back and forth the other night and I was saying, ‘Come on mate, there must be room in Emmerdale at the moment for a zombie storyline?

“I could live in your basement and you could bring me the brains of some of the dead villagers out of the cemetery and I could just live there like some kind of weird Frankenstein monster and we could work together again’. 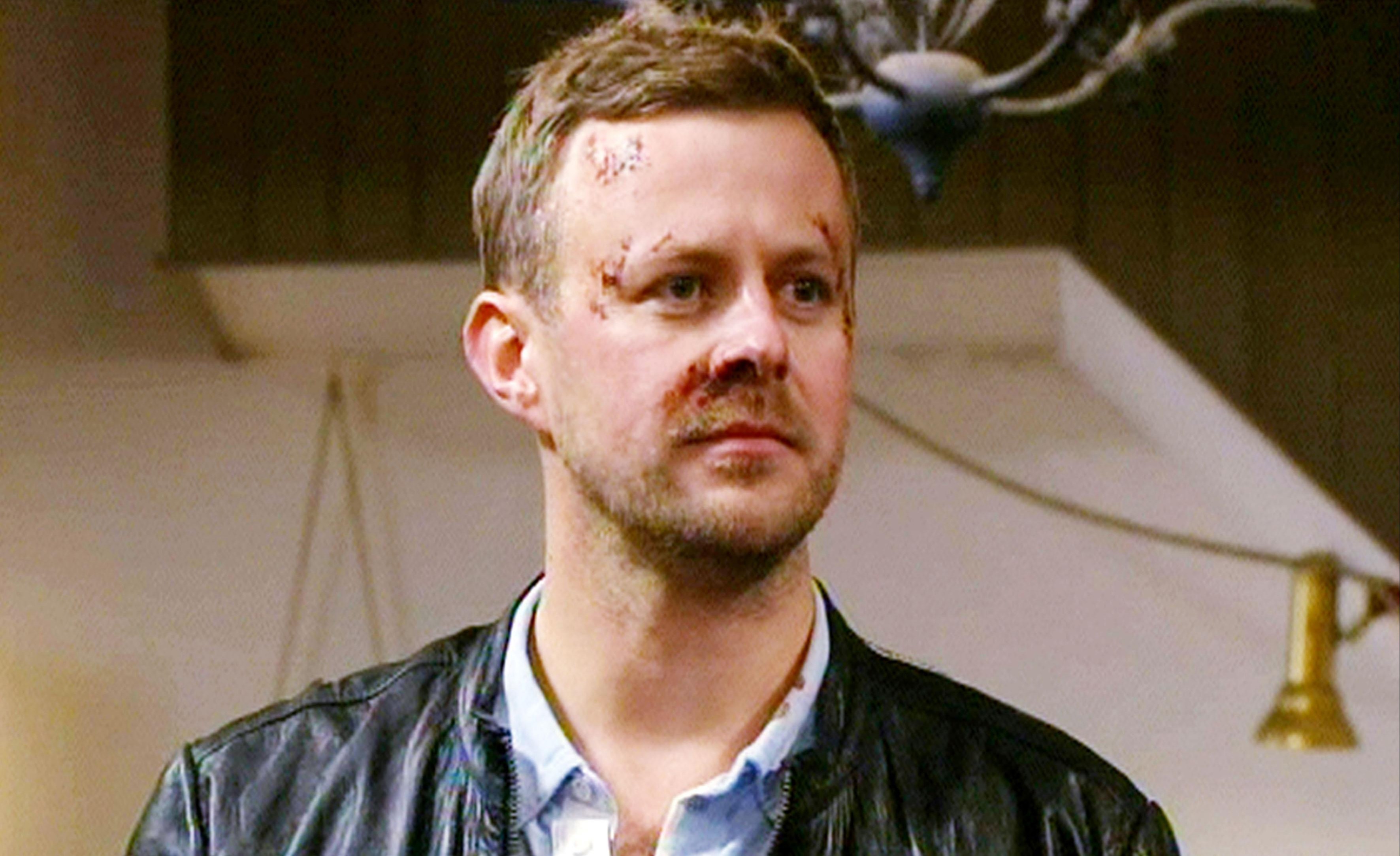 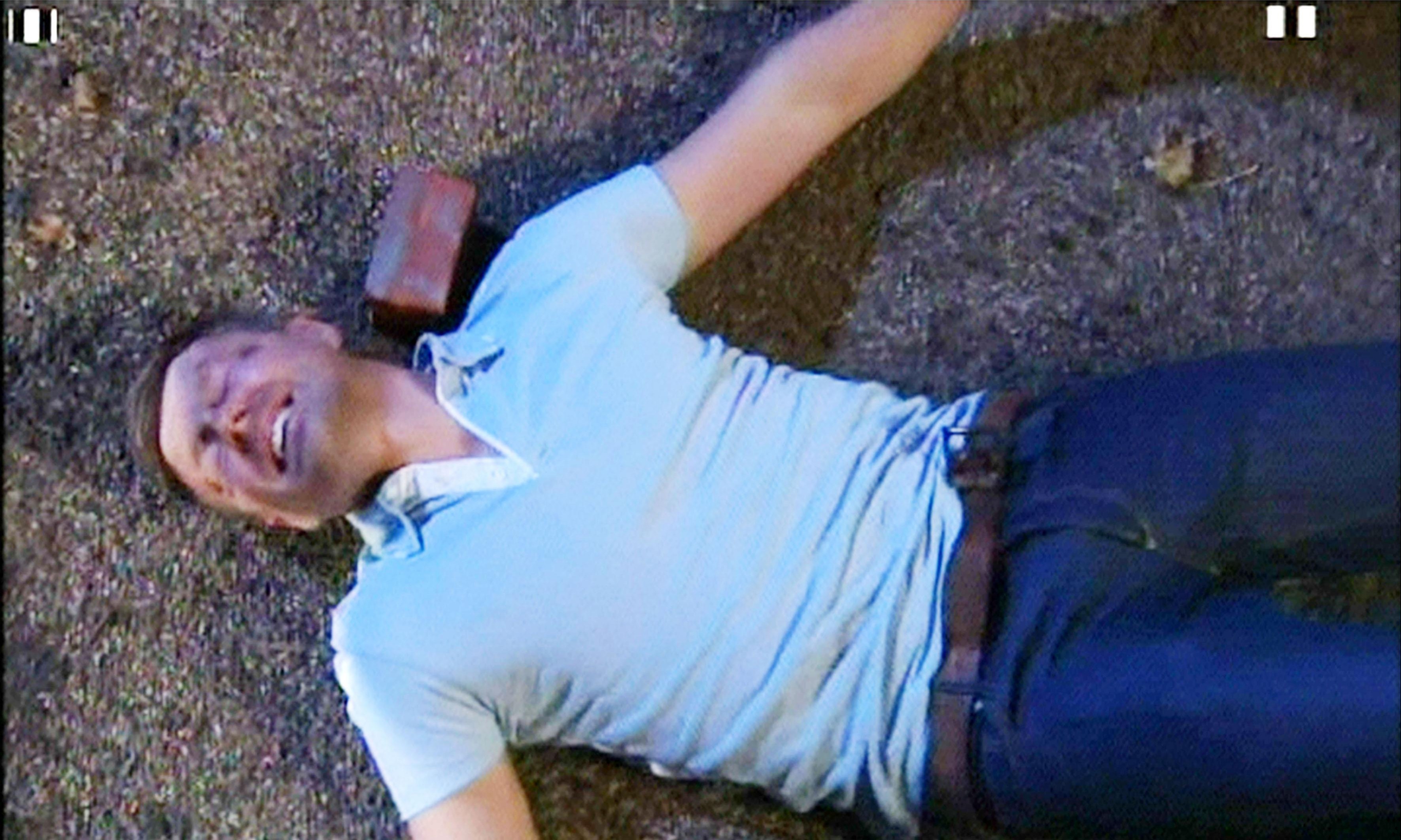 “He was like, Absolutely, there’s definitely room for a zombie storyline’.”

He added: “I was actually asked to go back as a ghost but there was no way I could do it.

“Then I’m the end they got someone who looked like me from the back and then just pulled out a couple of lines from old audio!

However the actor also revealed how being killed off in the soap – Carl had his head bashed in by Cameron Murray in 2012 – forced him to move on in his career.

He said: “I do think the finality of my exit really helped me think I can’t be constantly looking over my shoulder when times are tough, particularly now over the last year where soaps have been one of the only things that’s been made.

“I can’t ring up some of my old friends and be like, ‘hey, how do you fancy seeing Carl King back for a bit?’.

“I have to move on and forge a new path, that’s meant I look back at Emmerdale with nothing but fond memories but me move on to new pastures and hopefully bigger and better things.”