Emmerdale is one of the many shows which has been affected by the coronavirus pandemic. Back in March when the country went into lockdown, the ITV long-running series had to put a halt to filming. Now, five months on, fans are asking when Emmerdale is going to resume its usual schedule of six episodes every week.

When will Emmerdale resume its normal weekly schedule?

Emmerdale used to show six episodes every week with two being shown on either side of Coronation Street on Mondays, Wednesdays and Fridays.

But thanks to lockdown, the soap had to cut back on its usual number of instalments to make sure it didn’t go off air before the cast and crew could get back to filming.

This led to the decision to show just three episodes every week instead of the usual six.

However, there has now been an update on when Emmerdale will get back to its normal amount of episodes. 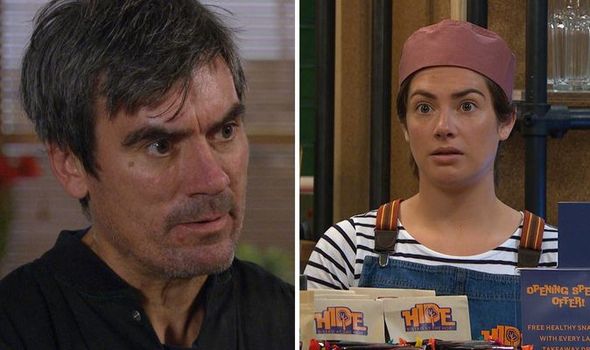 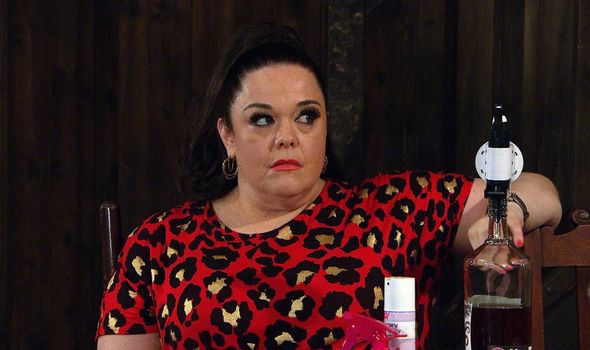 ITV recently announced what television series it has got planned over the autumn, including updates on some of its most popular shows.

To fans’ delight, the network revealed how both Emmerdale and Coronation Street will be resuming its usual schedule of six episodes every week in mid-September.

A spokesman said: said: “This news is testament to the incredible work that has been achieved in Manchester and Leeds by John Whiston, Managing Director of Continuing Drama and Head of ITV in the North for ITV studios, and his dedicated and hard-working production teams.

“Both shows continue to film safely whilst adhering to the health and safety guidelines issued by the film and TV industry.” 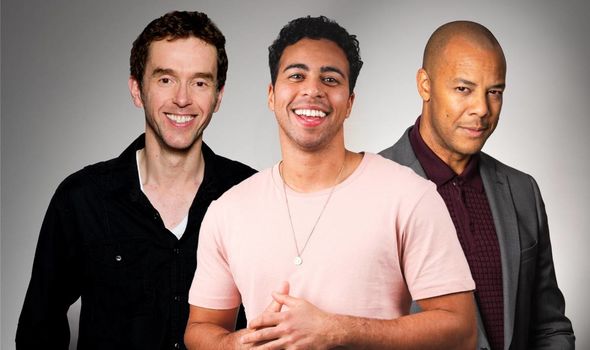 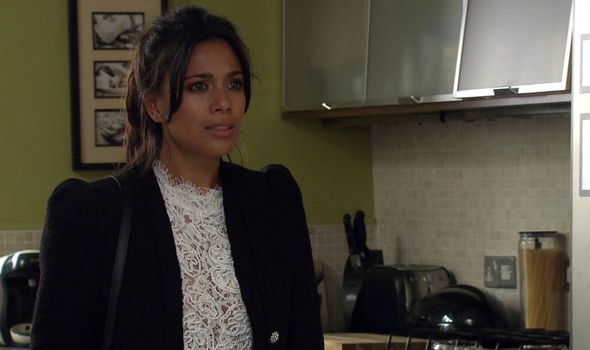 Emmerdale managed to avoid the fate of EastEnders which had to be taken off air as it didn’t have enough pre-recorded episodes to see the BBC soap through lockdown.

Thankfully, Emmerdale had filmed further in advance and this teamed with halving the number of episodes shown during the week has meant fans haven’t had to go without the popular drama.

Emmerdale has since returned to filming and to stick to the Government’s guidelines, actors have to remain 2 metres apart while shooting scenes.

Emmerdale filmed six episodes which were dedicated to showing how the residents of the village were coping with lockdown.

In the first of the special episodes, Sam Dingle (played by James Hooton) expressed how he dreamed of owning his own farm while wife Lydia Dingle (Karen Blick) contemplated taking the test to find out if she has Huntington’s disease, an inherited condition which affects the brain and nervous system.

Meanwhile, Aaron Livesy (Danny Miller) received a letter from Robert Sugden (Ryan Hawley) in prison which pushed him to think about moving on and Cain Dingle (Jeff Hordley) admitted he was still in love with Moira Barton (Natalie J Robb) but unable to forgive her for cheating.

Al Chapman (Michael Wildman), Marlon Dingle (Mark Charnock) and Ellis Chapman (Aaron Anthony) grew closer during their time in lockdown and Mandy Dingle (Lisa Riley) opened up about not being able to have her own biological children.

Mandy also started to admit she might still have feelings for her ex-partner Paul (Reece Dinsdale) to adopted son Vinny (Bradley Johnson).

She also spoke about how he might actually like to meet his biological mother one day and while he remained skeptical, he could change his mind.

Nicola King (Nicola Wheeler) was feeling down but said she wanted to start her own business and fans saw there was a relationship on the rocks as Chas Dingle (Lucy Pargeter) and Paddy Kirk (Dominic Brunt) seemed to be in a bad place.

Could the pandemic add too much strain to the couples’ lives and ultimately lead to their break up?

Emmerdale is currently available to watch on Mondays, Wednesdays and Fridays at 7pm on ITV.