Dawn found out about the frightening incident that happened in February after her boyfriend Billy accidentally let slip the secret. 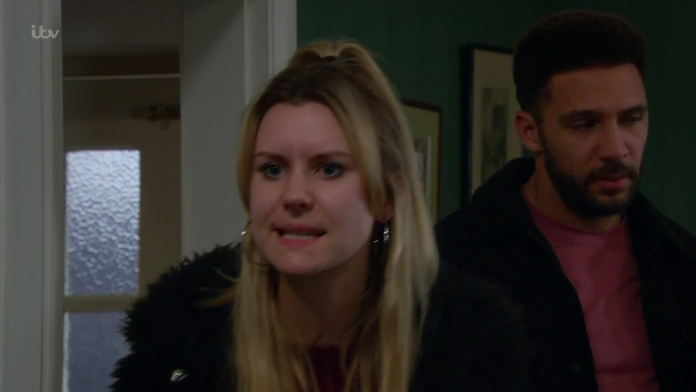 Having already been faced with a social worker, after Carol and Ted reported her dad Will for confronting them in The Woolpack last week, she then learned about the gun drama.

Dawn confronted Harriet Finch – and was furious to find out that she also knew about what had happened.

Trying to appease her, Harriet told Dawn: "As soon as I found out, I got rid of it.

"It should never have happened. I thought the most important thing was to get it out of the house to get us all out of danger. 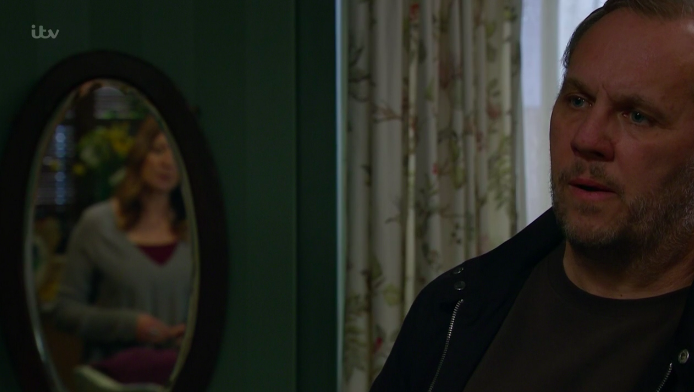 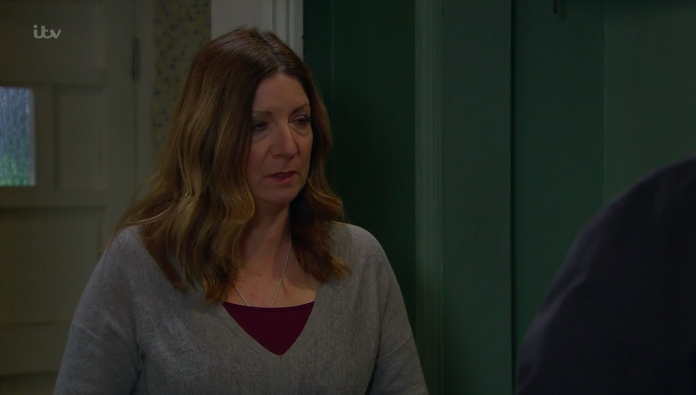 "We figured once the gun was out of the house it would be a mistake to worry you. We didn’t want to risk your chances of getting Lucas."

But Dawn hit back: "My decision, I’m not a child, I can think for myself."

She added: "Lucas could have shot himself or any one of us and neither of you thought it was worth mentioning.

Dawn then went on to warn Harriet and Will that she will never believe their promises again.

Meanwhile, Harriet later asked Will outright if he was in a trouble, but he denied it and stormed out.

Not convinced, Harriet was then seen picking up the phone and calling someone.

She told the mystery person: "Hi, it's Harriet. I need to talk to you about Will."

Could the former police officer be set to discover the hell Will has been suffering at the hands of DI Malone?