O’Brien died at her home in Seattle on May 20 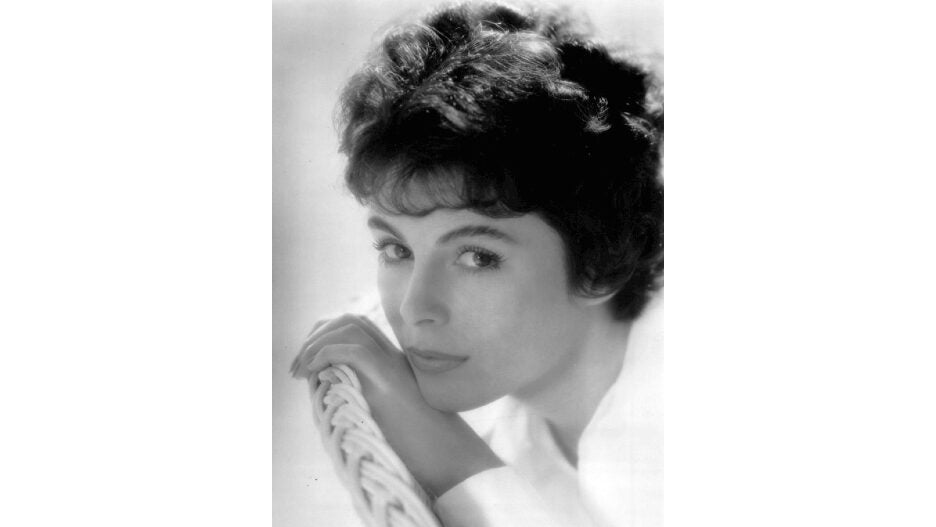 Erin O’Brien, the singer and actress best known for starring in the pilot episode of “77 Sunset Strip,” has died at the age of 87.

Sheila O’Brien, Erin’s sister, told The Hollywood Reporter that she died at her home in Seattle on May 20.

O’Brien starred in the first episode of Roy Huggins’ detective series “77 Sunset Strip,” titled “Girl on the Run,” as a lounge singer who becomes witness to a murder. The episode, which introduced Efrem Zimbalist Jr. as one of the show’s two main detective characters, Stuart Bailey, aired on ABC in 1958.

O’Brien’s TV singing career included “Arthur Godfrey’s Talent Scouts,” “The Frank Sinatra Show” and “The Steve Allen Show.” Her album, “Songs From the Heart of Erin O’Brien” was released by Coral Records in 1958.

Her acting credits include “Onionhead,” “Sugarfoot,” “Colt .45” and “The Asphalt Jungle.”