ESCAPE To The Country property-hunters turned down a trio of houses during a hugely unsuccessful episode.

BBC One show host Sonali Shah conceded the pair had at least "got the ball rolling" after they made a major U-Turn – despite hailing the first home "impressive." 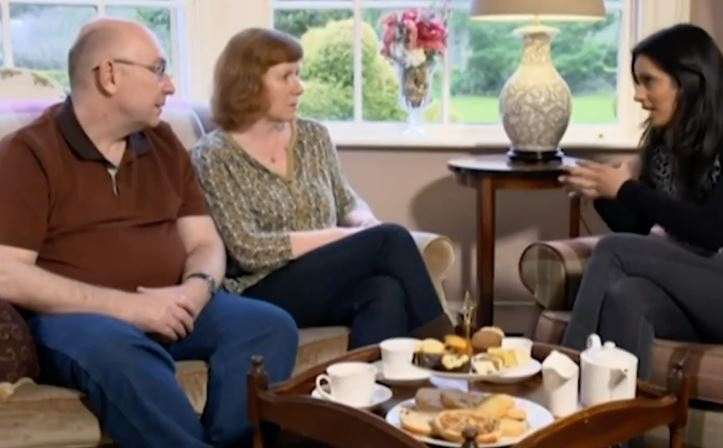 The Escape To The Country anchor accompanied Debbie and Nigel to Derbyshire, on their mission for a rural retreat nestled in the Peak District.

They were armed with a healthy £500,000 budget yet it was the area's geography that caused the biggest issue.

After gushing over a converted cowshed in Chelmorton, the highest village in Derbyshire, they told how it was the area of Bakewell, in the Derbyshire Dales, which stole their hearts.

They came to the realisation after the Mystery Property, located in the picture-perfect area, they loved the "spot on" location – but not the £495,000 home. 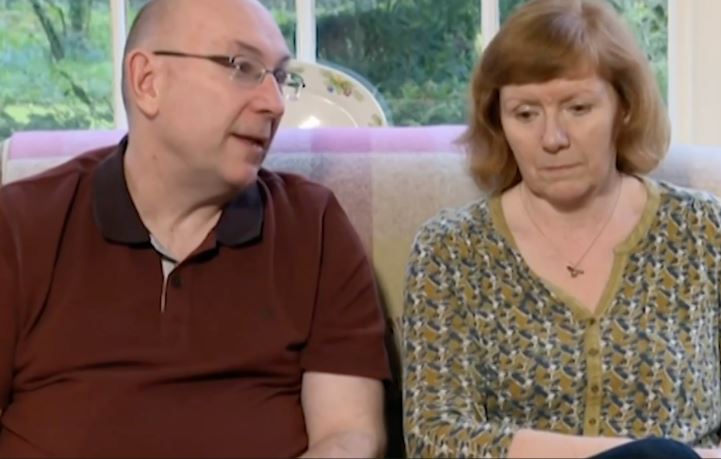 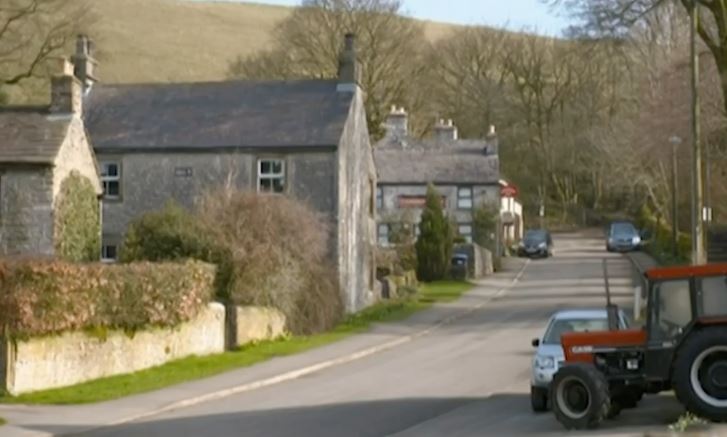 As the episode, which also included a home in The Brund, came to a close, Somali quizzed: "So, the other houses are not in the picture anymore for various reasons?"

"Which, in a way, is quite sad because the first house was a gorgeous house, and you did so well on everything we'd asked for but we're just not sure if it was the right location."

Sonali followed: "In terms of, not location itself, but height?"

Nigel, who was referring to the 1800s Chelmorton property, explained: "I'm just aware that that particular village is very high above sea level and I'm just thinking in the winter when the weather forecasters say there's going to be snow, particularly on higher ground, that's where the higher ground is."

The civil parish, located 1209 metres above sea level, is found in a natural bowl surrounded by low hills.

It also boasts the accolade of being the highest church with a spire in England. 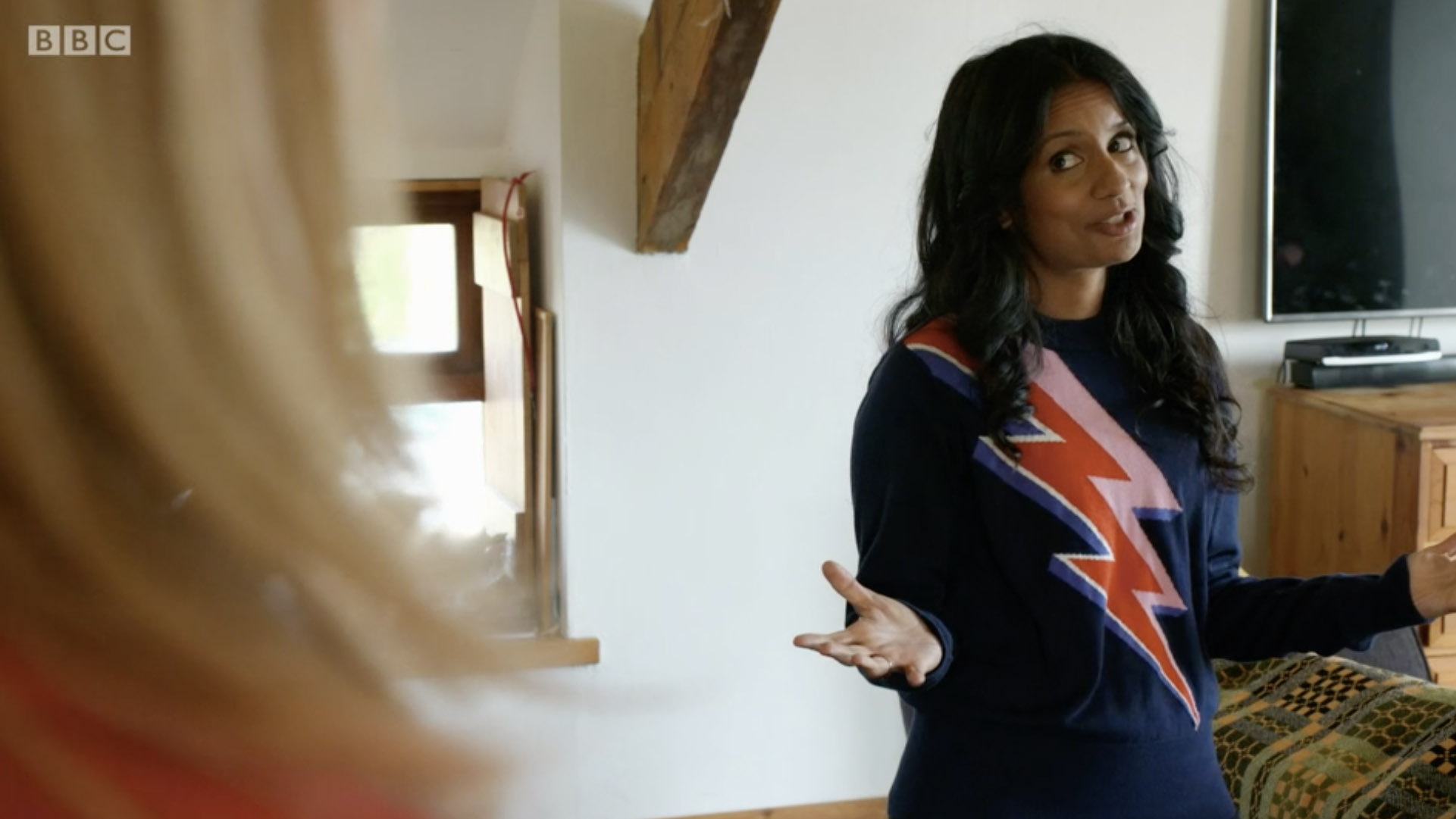 Earlier in the episode, Nigel quipped: "In the end, I know that a happy wife makes for a happy life, and I know who would win."

Previously, Sonali was forced to lay down the law to a couple seeking a joint home and business in north Wales.

They craved the land to create a series of holiday lets in the lush, tranquil location.

Host Sonali, 40, thought she'd pinned down the perfect pad with the mystery property – a lavish hotel – and this was all but confirmed by the pair's response. 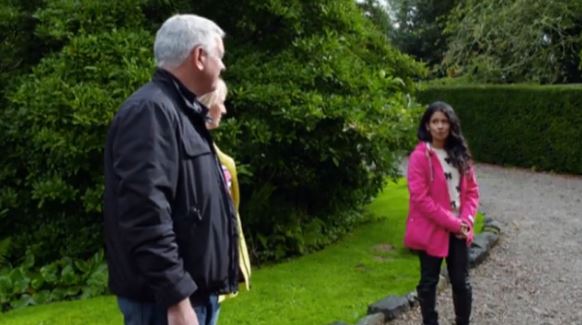 The former Newsround presenter said: "Welcome to the mystery house… or should I say hotel."

Yet this prompted a warning from the BBC One show anchor.

She swiftly jumped in: "Yeah, but it’s not for you to enjoy."

Sonali then reinforced the point the couple would not be holidaying in the hotel themselves in their role as proprietors.