ESCAPE to the Country viewers watched as the show's host left a couple 'bamboozled' with his choice of mystery property.

But there was one big problem -Rebekah and Paul were looking for a single detached three-bed home in Cambridgeshire and they were being shown a site which included TWO houses in Bedfordshire. 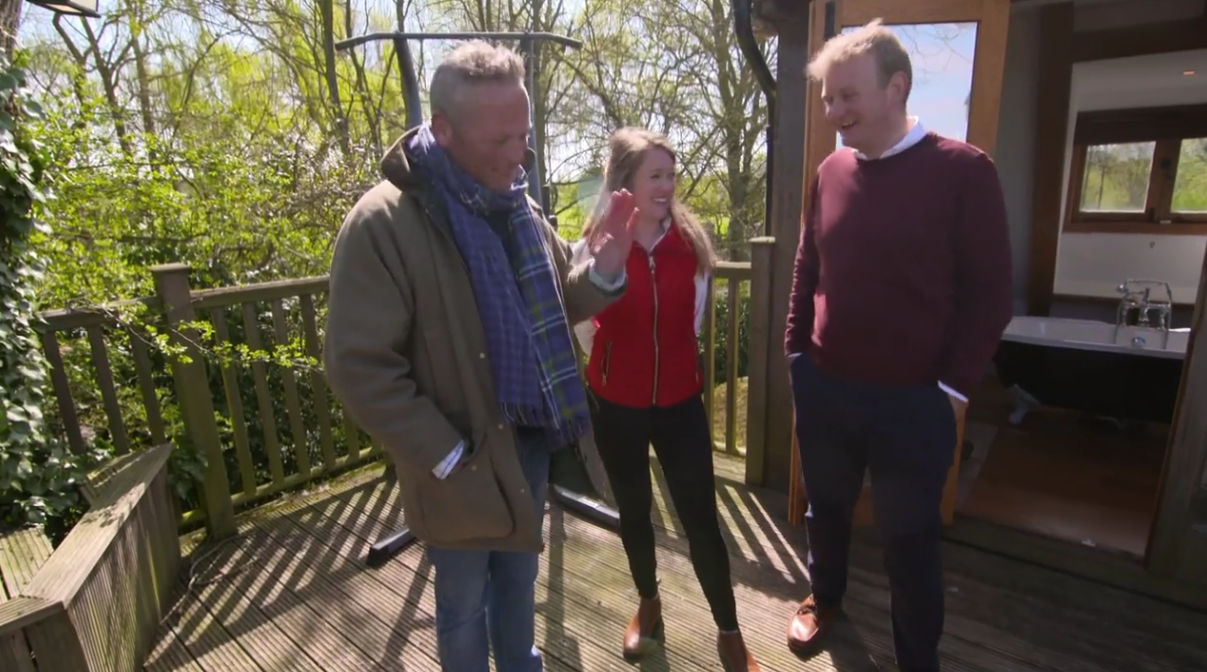 Explaining his reasoning, presenter Jules Hudson said he wanted to push the couple with something they "were not expecting to see".

Rebekah and Paul, originally from Kent, were property hunting with a budget of £570,000.

As Jules introduced the mystery house on the BBC show, he said: "For the mystery house, we’re taking our couple out of Cambridgeshire and just over the southwest border to north Bedfordshire. 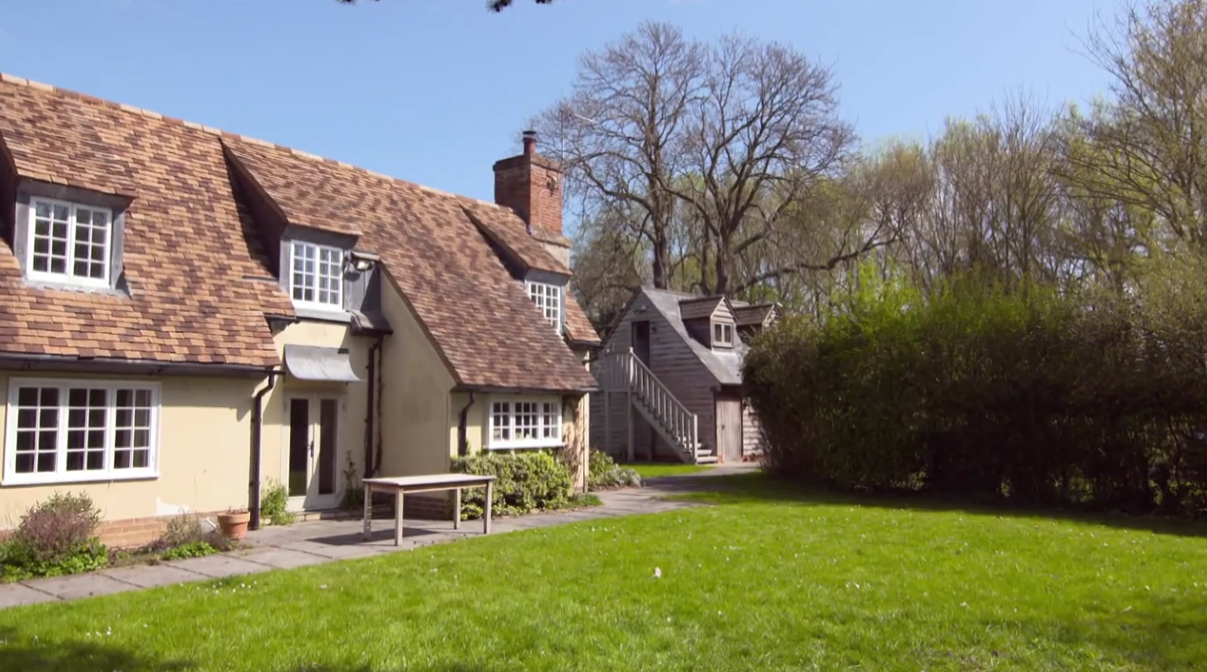 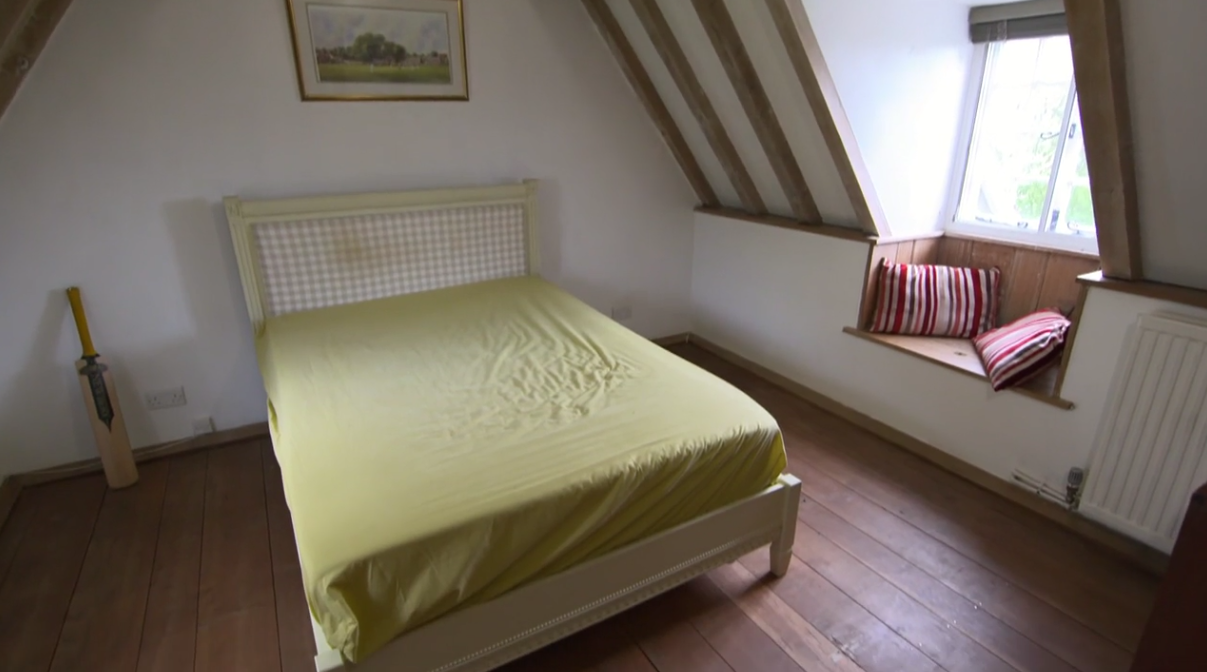 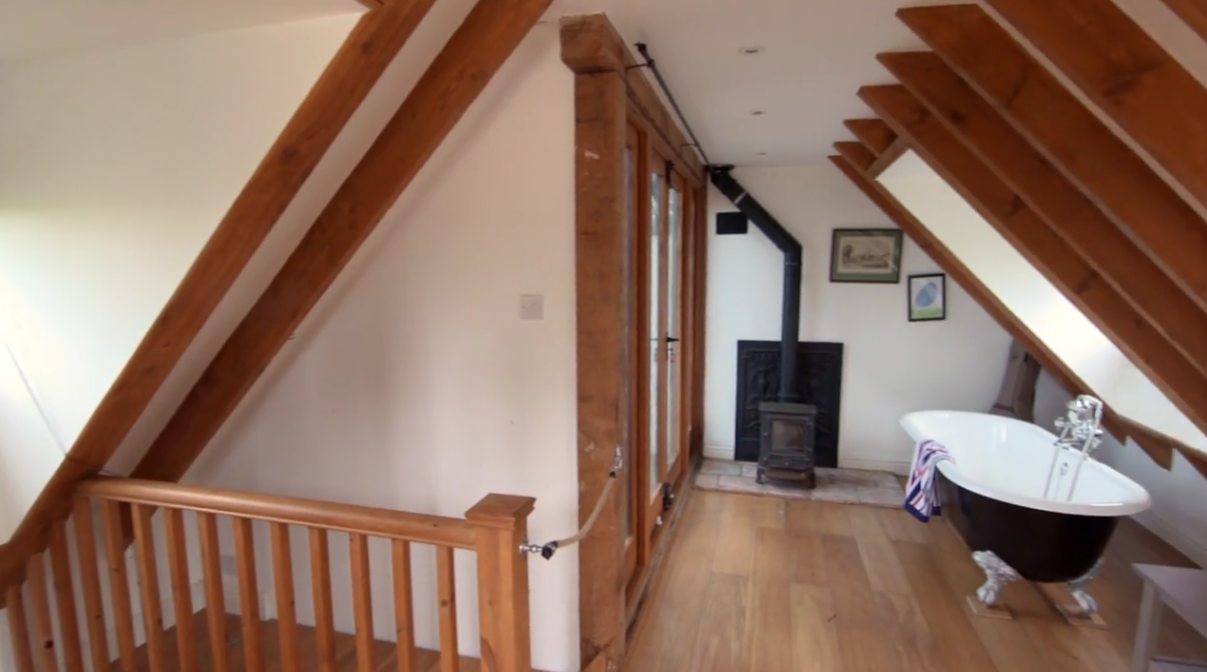 "Our destination is Yielden, the most rural of the property location we’ve seen so far."

He explained: "Also know as Yelden there is much debate over the pronunciation of the village name with spelling variations on the location signposts depending on the direction you’re travelling.

"A pretty and quiet place this location is still within the required distance of a direct train line to London.

"The streets are lined with thatched homes full of history and intrigue and our mystery house is no exception – or should I say mystery houses?"

Having set the scene, the property expert took the couple to view the two buildings. 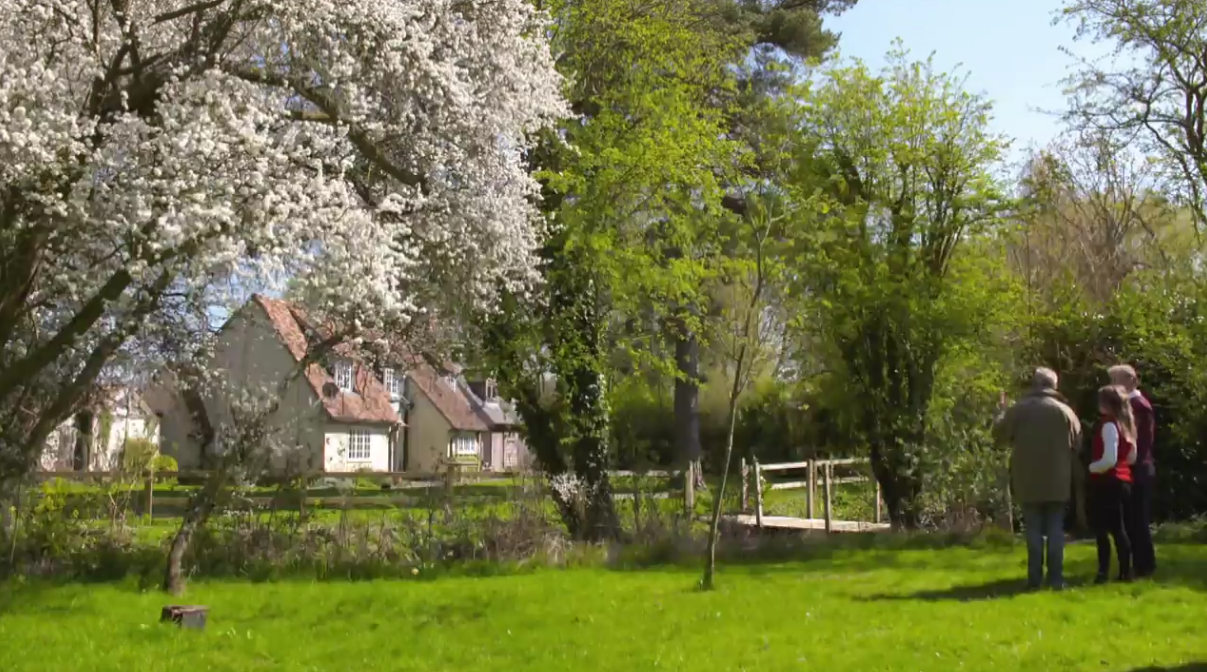 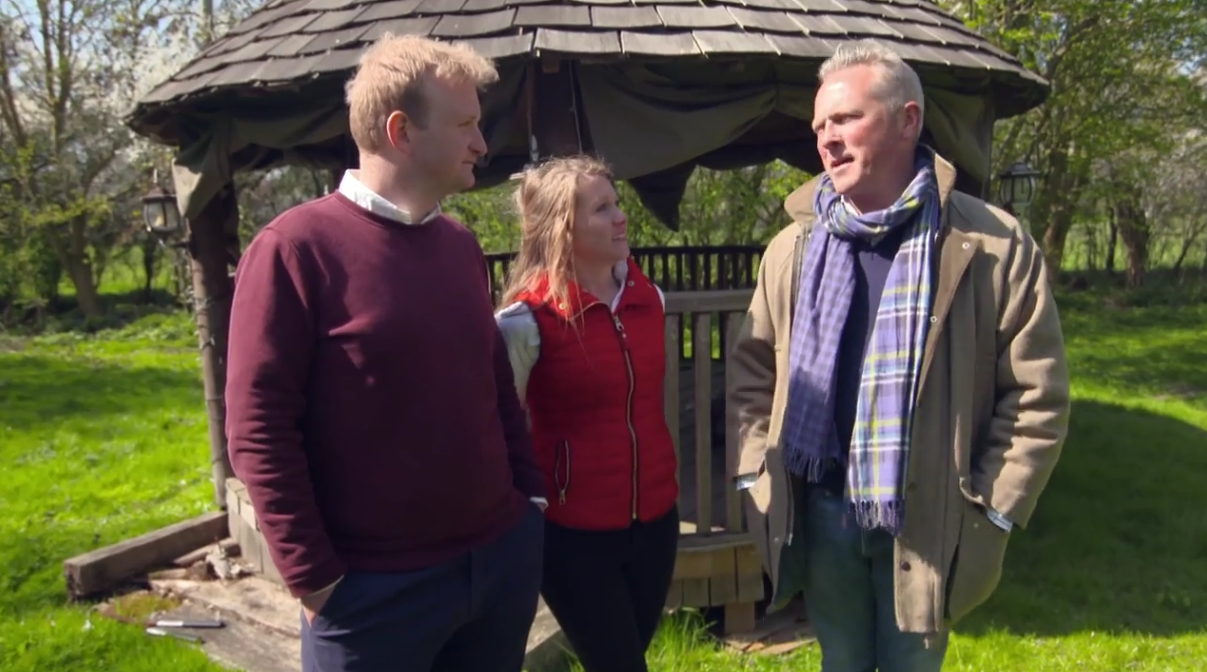 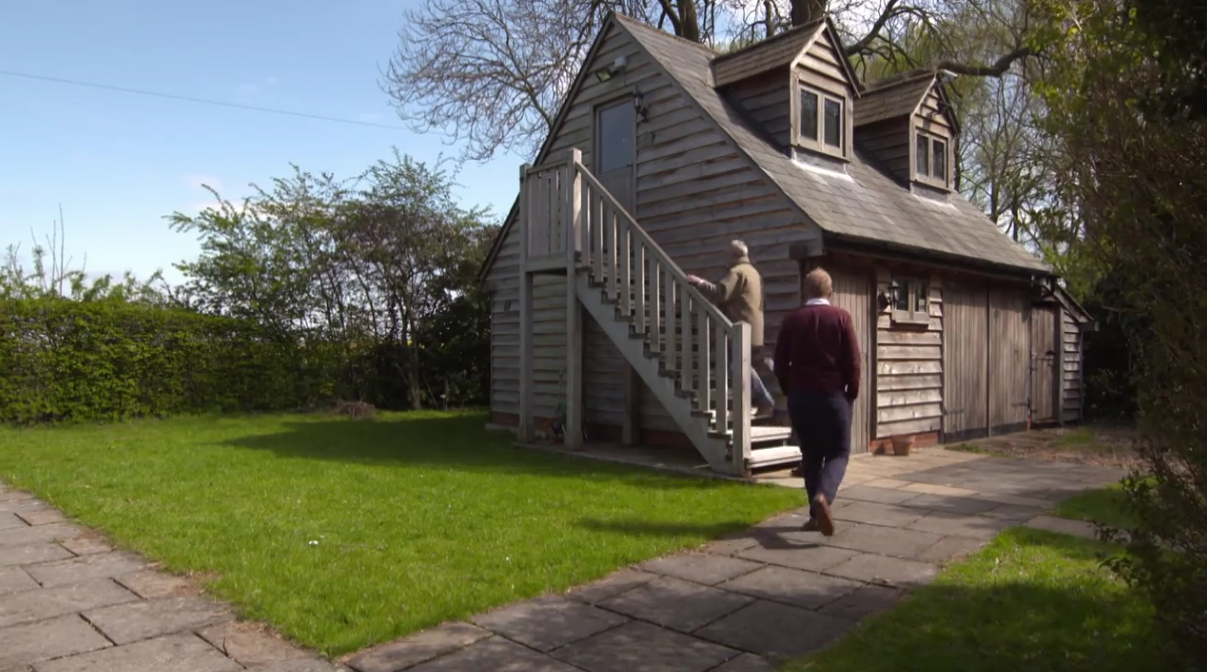 Jules continued: "You’ve got this lovely oak framed coach house with a studio above it, potential gym space underneath it and then we’ve got the house itself."

As they examined the main property the couple made lots of approving noises over the spacious rooms and exposed beams.

Heading over to the smaller of the two buildings, Jules commented: "I’m sure this is not what you were expecting to see."

As they stepped out onto the terrace, the couple were clearly stunned by the countryside views and Paul remarked: "What a brilliant spot."

Happy that his choice was having such an effect on the two, Jules joked: "You look a bit bamboozled!

"Well, we’ll give you time to make sense of it."

But despite the couple being clearly wowed by the property, which was only £5k over their budget, the location was something they couldn't work with.

Rebekah confessed: "The mystery house was fantastic, the location in terms of ruralness, some fantastic period features but it was just a little too far from family for us.”

Escape to the Country airs weekdays on BBC One at 3pm.