The actress, 25, shared a clip from her younger days as she performed a musical number on stage. 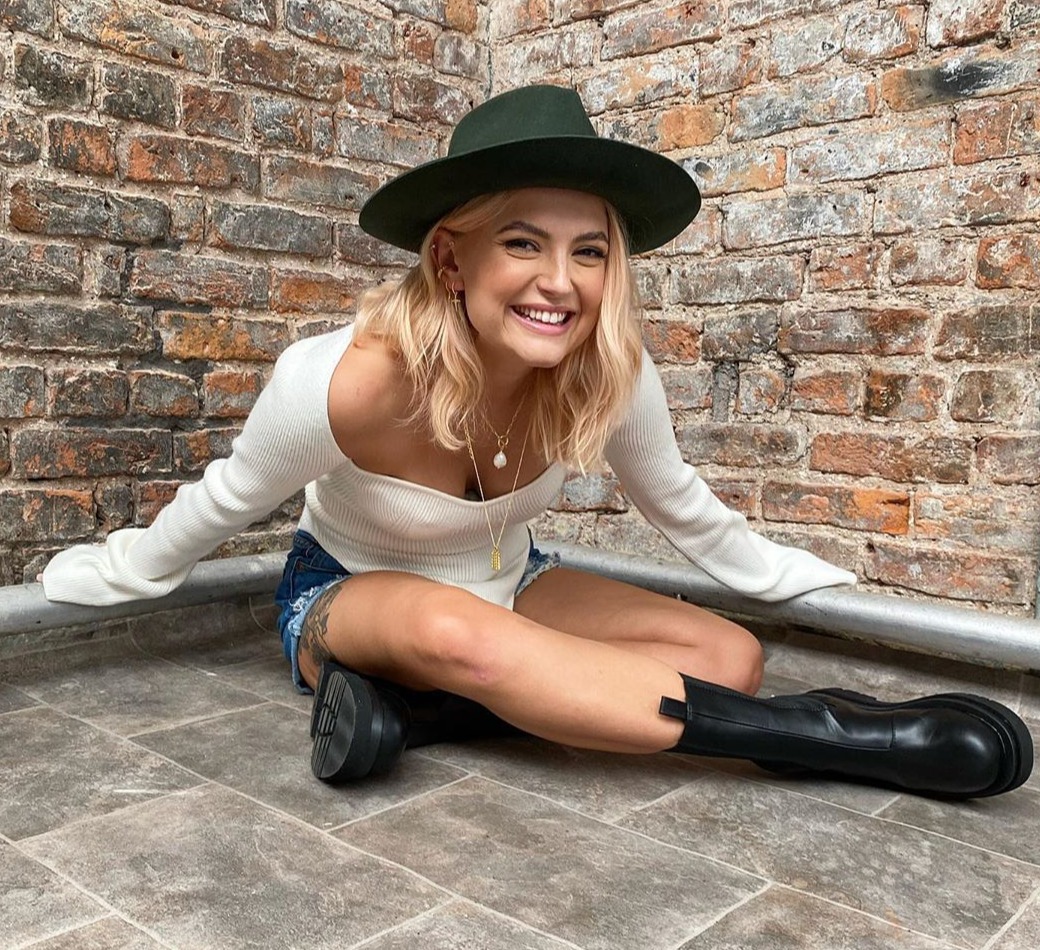 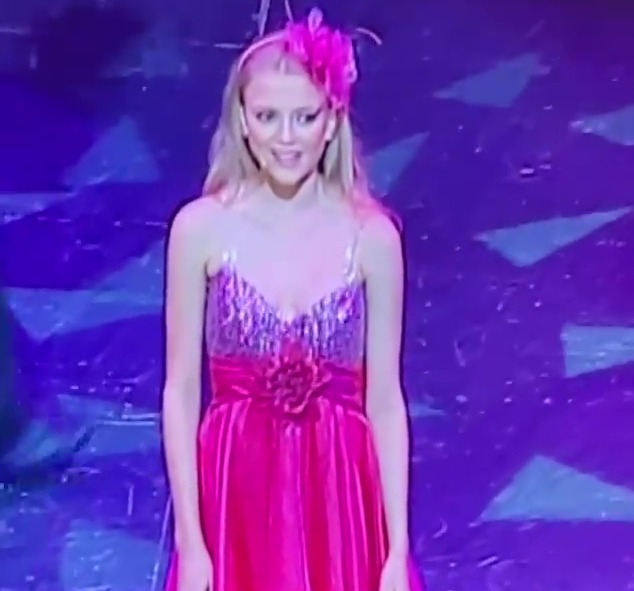 The soap star impressed as belted out the showstopping tune, wearing a neon pink filly dress and matching hair bow.

Lucy proved she was a natural performer at just age 14, as the talented star strutted across the stage full of confidence.

The blonde beauty posted the clip, writing: "Hope you enjoy…it's the walking off stage for me."

Lucy was left in hysterics as she took a trip down memory lane as she watched her sassy performance.

The TV star recently partied into the early hours with her new boyfriend Ryan Ledson.

The pair – who went public with their relationship in May – were joined by friends for a raucous night out.

The soap star and boyfriend Ryan are inseparable at the moment.

Lucy, who is most well-known for playing Bethany Platt on Corrie from 2015 to 2020, is fully in the honeymoon period with her new love.

It came after The Sun Online exclusively revealed Lucy had moved on from ex-boyfriend Tom Leech, who she dated for three years.

The new couple jetted off to Portugal last month and uploaded a snap of her new beau on her Instagram Story.

The curly haired hunk is the first person Lucy has been in a relationship since she split from Tom last year.

Lucy and Tom briefly split in August 2020, before secretly reuniting a couple of weeks later.

However they soon realised that it just wasn't meant to be.

A source told us that Lucy and Ryan met through a mutual friend – Corrie co-star Helen Flanagan's fiance.

They told us: "It's early days but they're really loved up and don't care who knows it.

The insider added: "Everyone wants Lucy to be happy after the rollercoaster of her last year – leaving Corrie, and splitting with Tom."

Before their budding romance was made public, the two dropped many hints that they were an item.

They had been busy exchanging flirty messages on each other's Instagram posts and Lucy even joked she had a boyfriend in one of her Stories.

Since her stint on the ITV soap Lucy has starred in ITV's Don't Rock The Boat as herself. 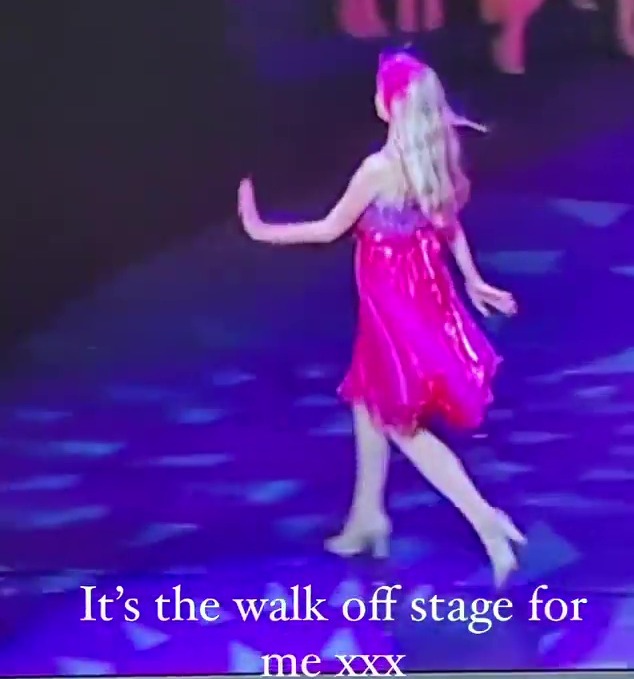 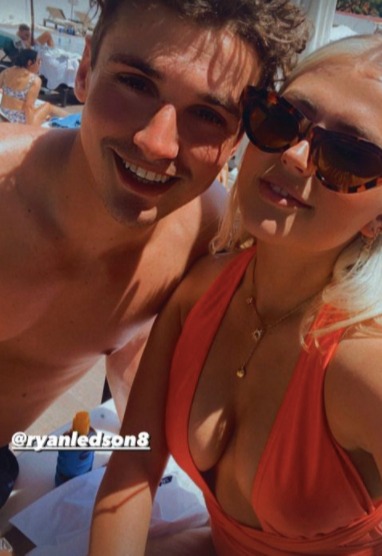