The telly presenter, 63, the Love Island voice over and Made in Chelsea's Mark-Francis were up against the machine to try and win money for their chosen charities this week. 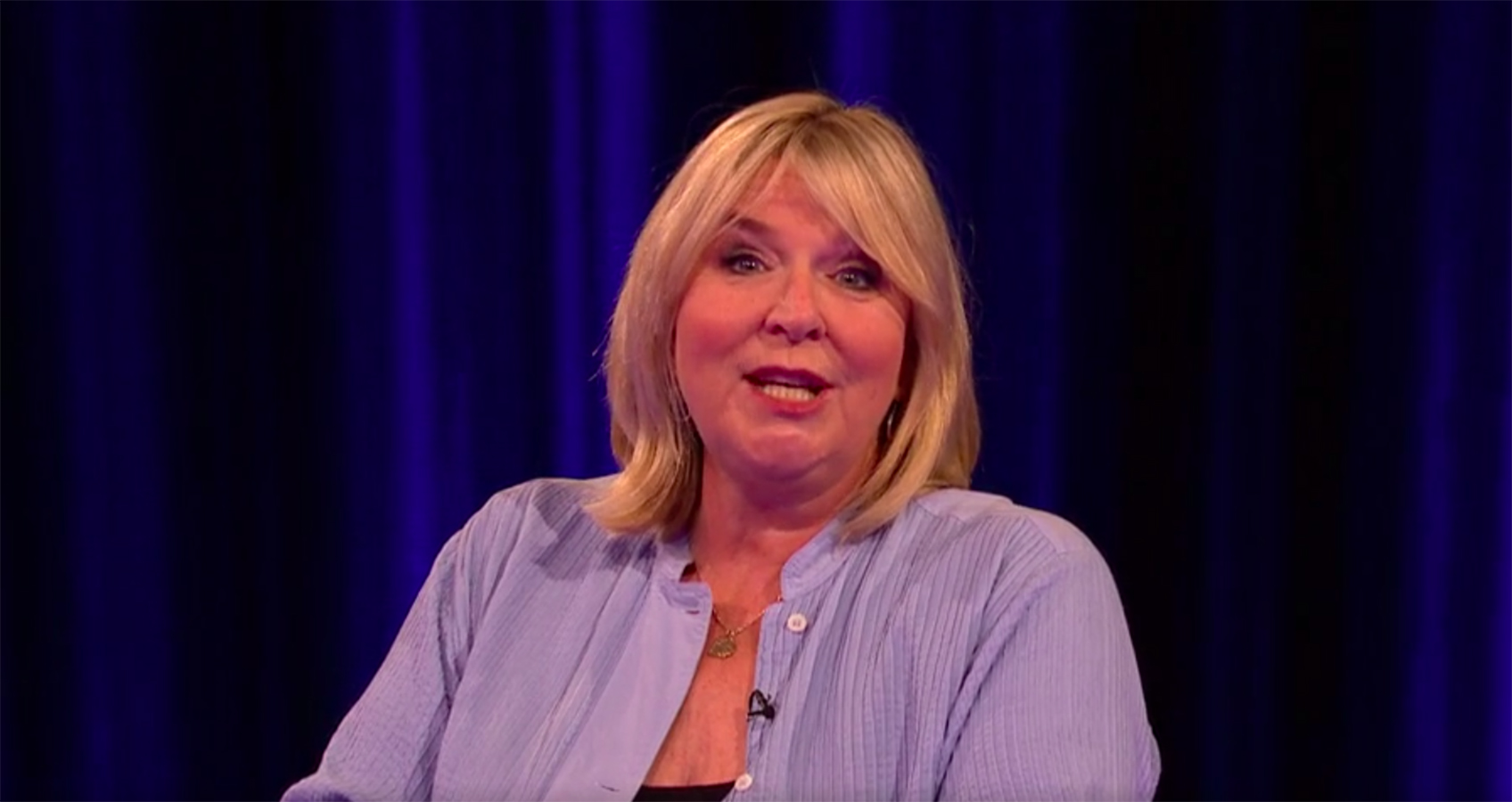 One question about the UK government turned up the heat between two of the competitors.

Host Ben Shephard asked: "How many UK Prime Ministers served between the year 2000 and the 1st of October 2020?”

After pondering over the answer, Ferne said: "I'm going to say five."

She then went on to list Tony Blair, Gordon Brown, David Cameron, Theresa May and Boris Johnson. 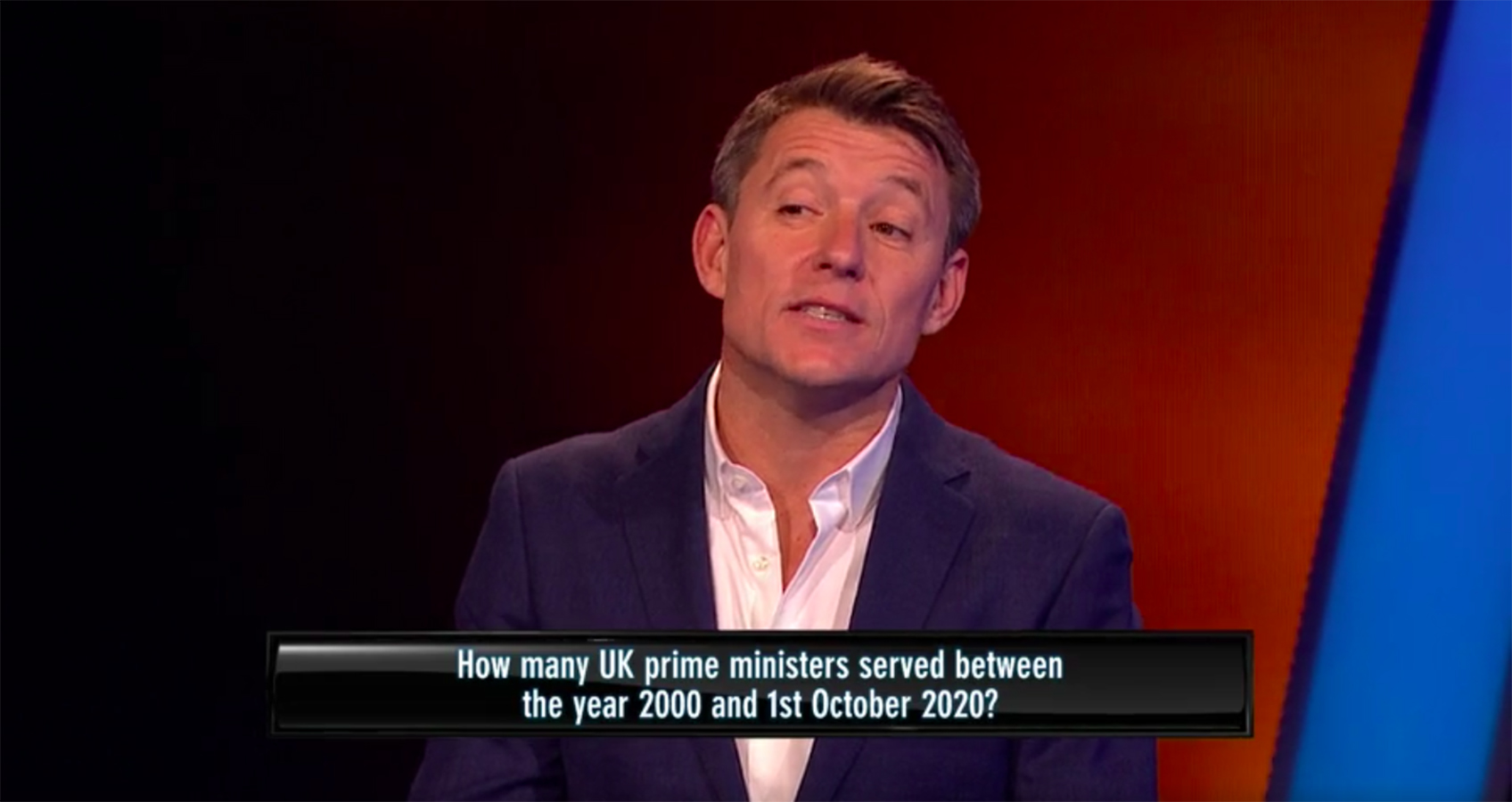 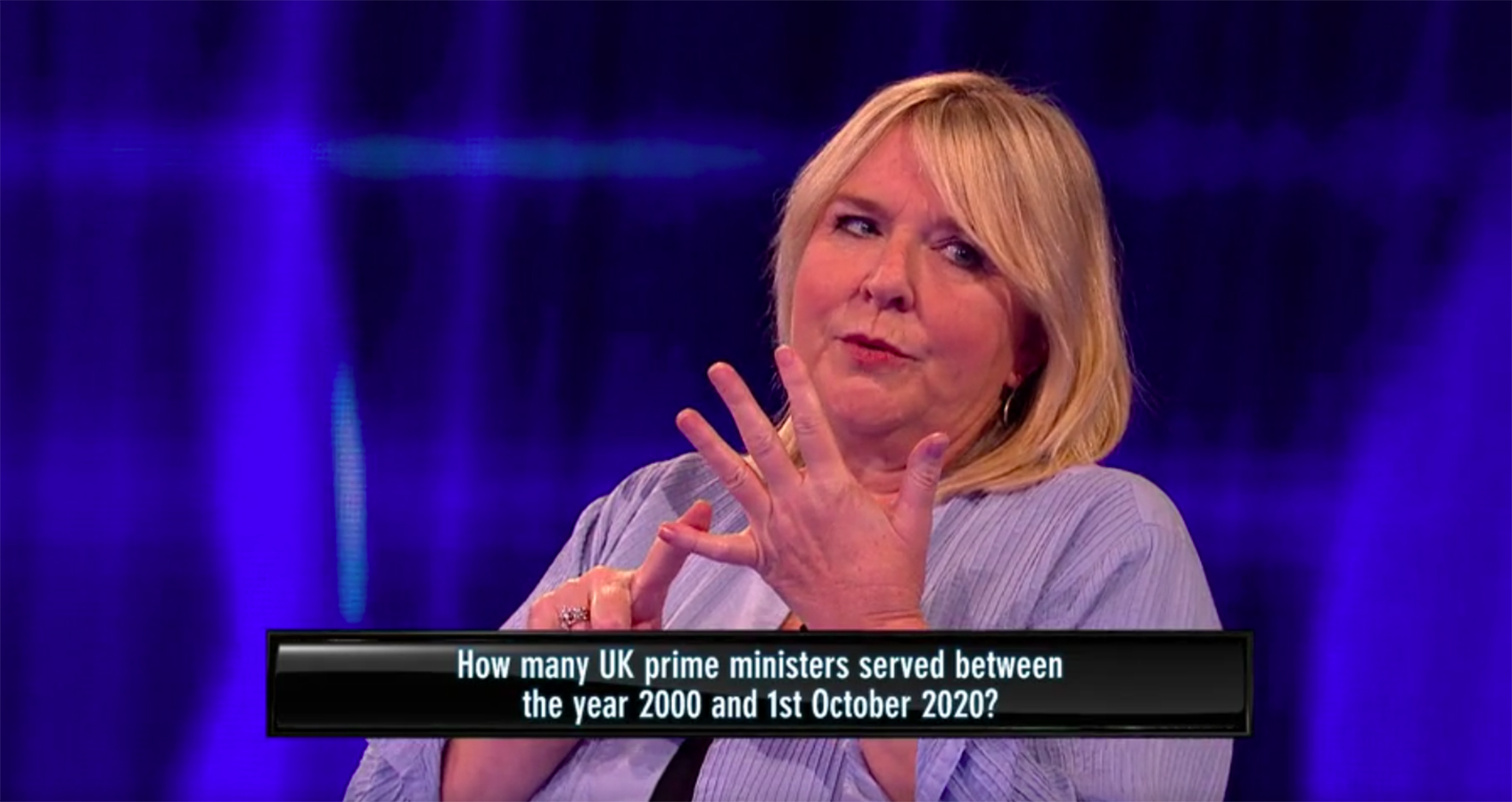 Ben noticed that competitor Iain was agreeing with her answers and asked: "Iain you're nodding?"

He replied: "That is the correct answer."

Fern got the correct answer and asked Ben to drop the counter in zone two. 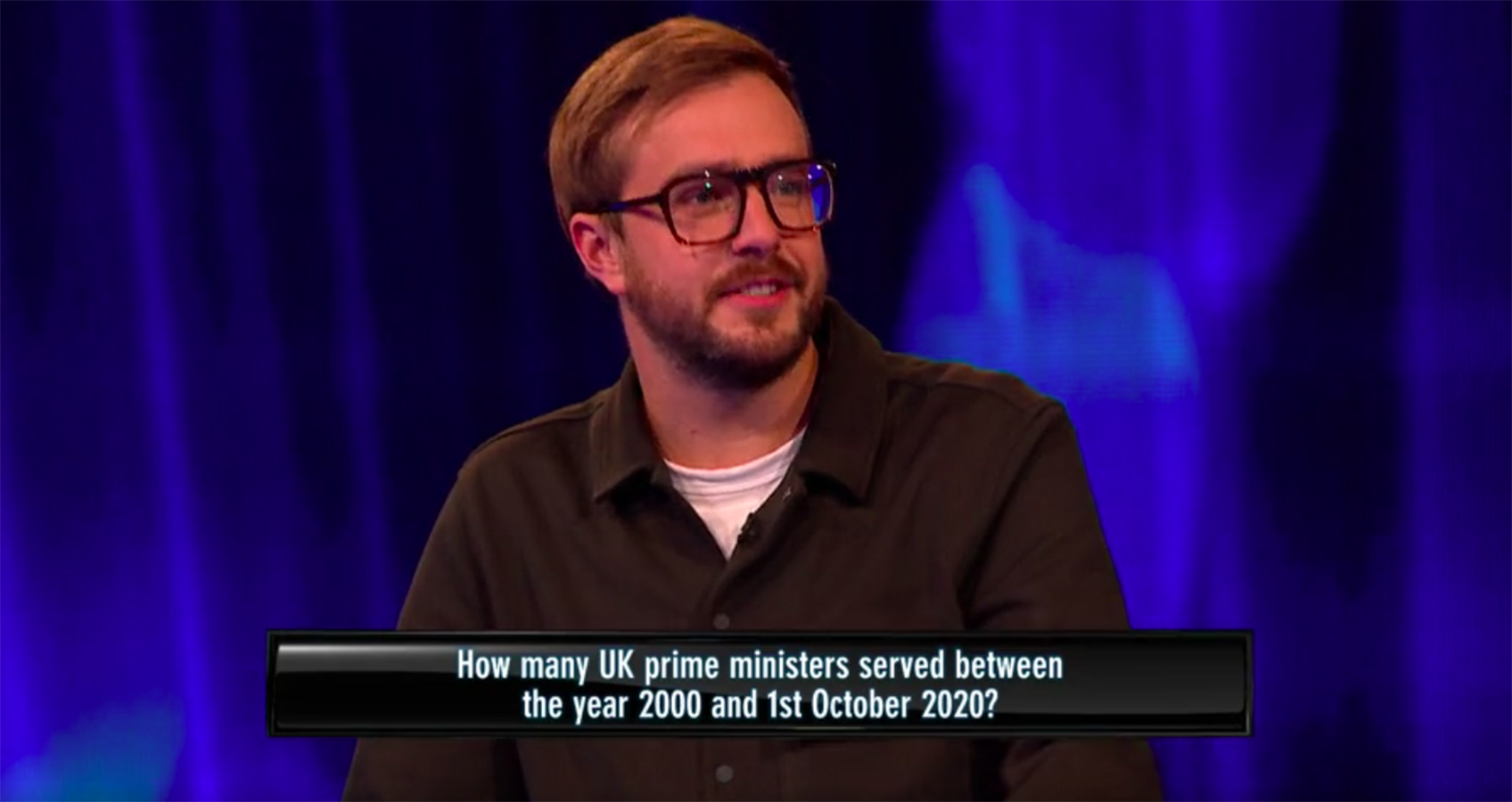 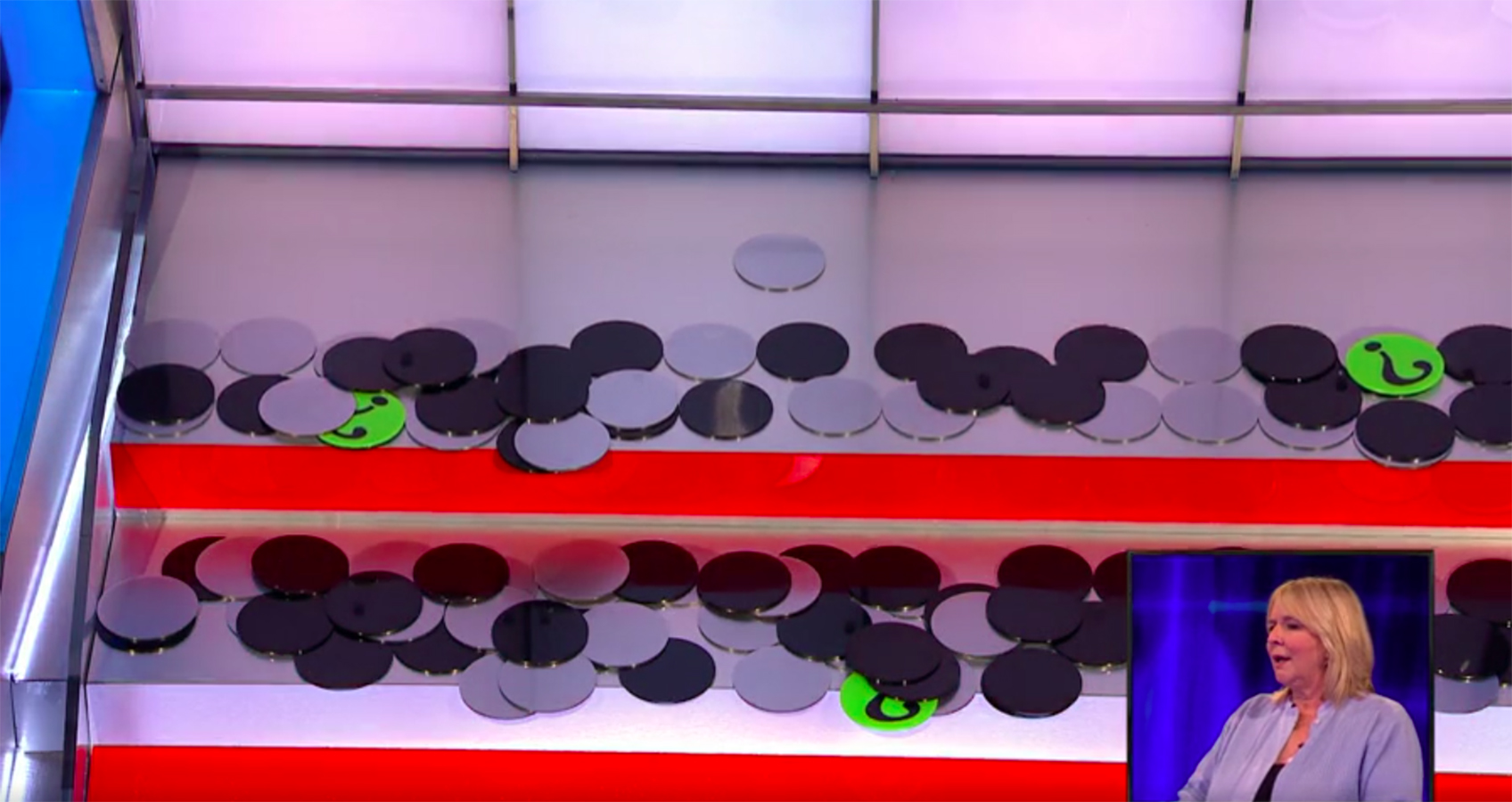 Annoyingly, the counter didn't drop where she wanted it to and she shouted: "Oh man!"

In a sarcastic tone Iain said: "That looks nice there…"

The former This Morning presenter replied: "Don't patronise me." 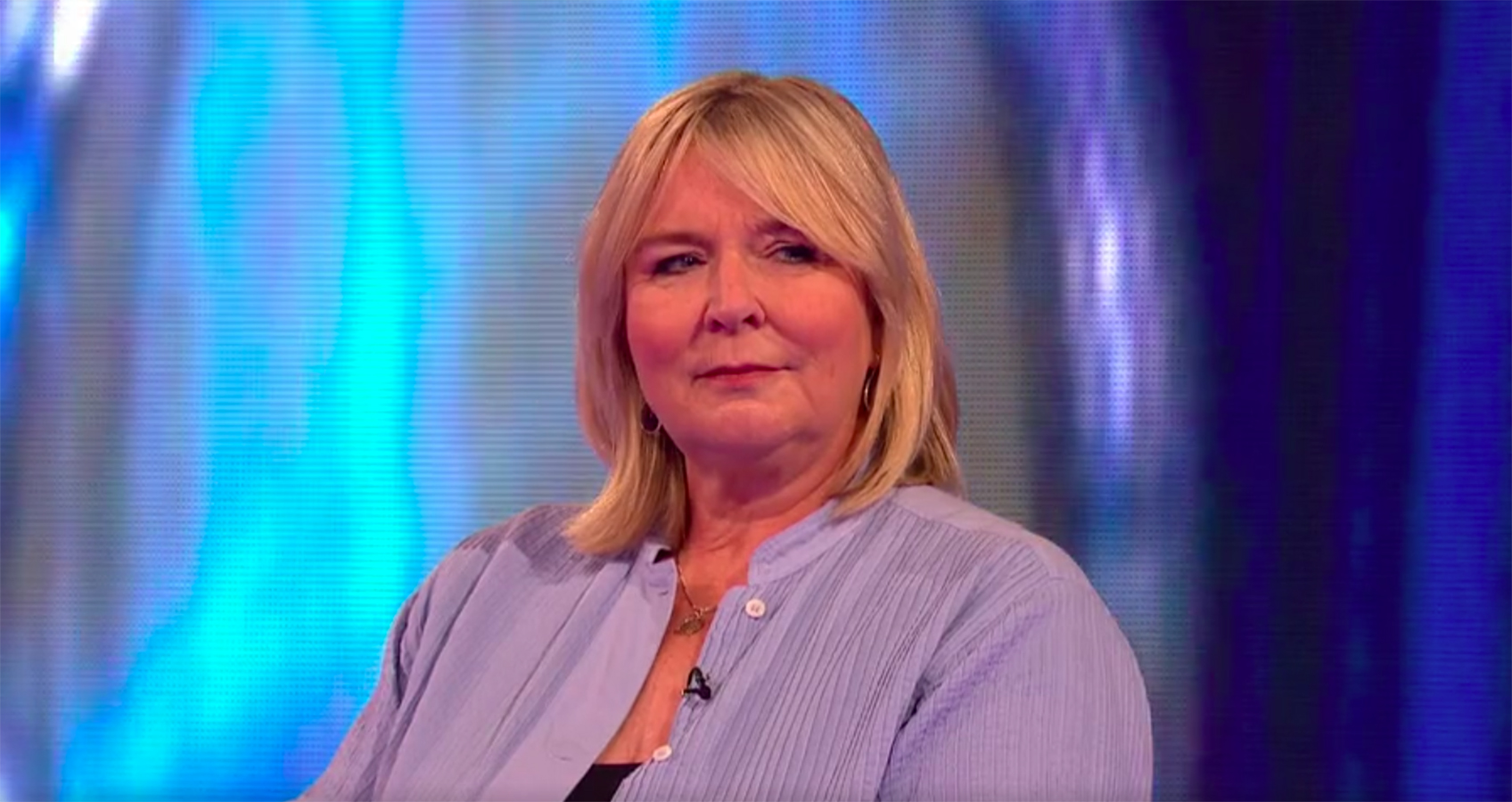 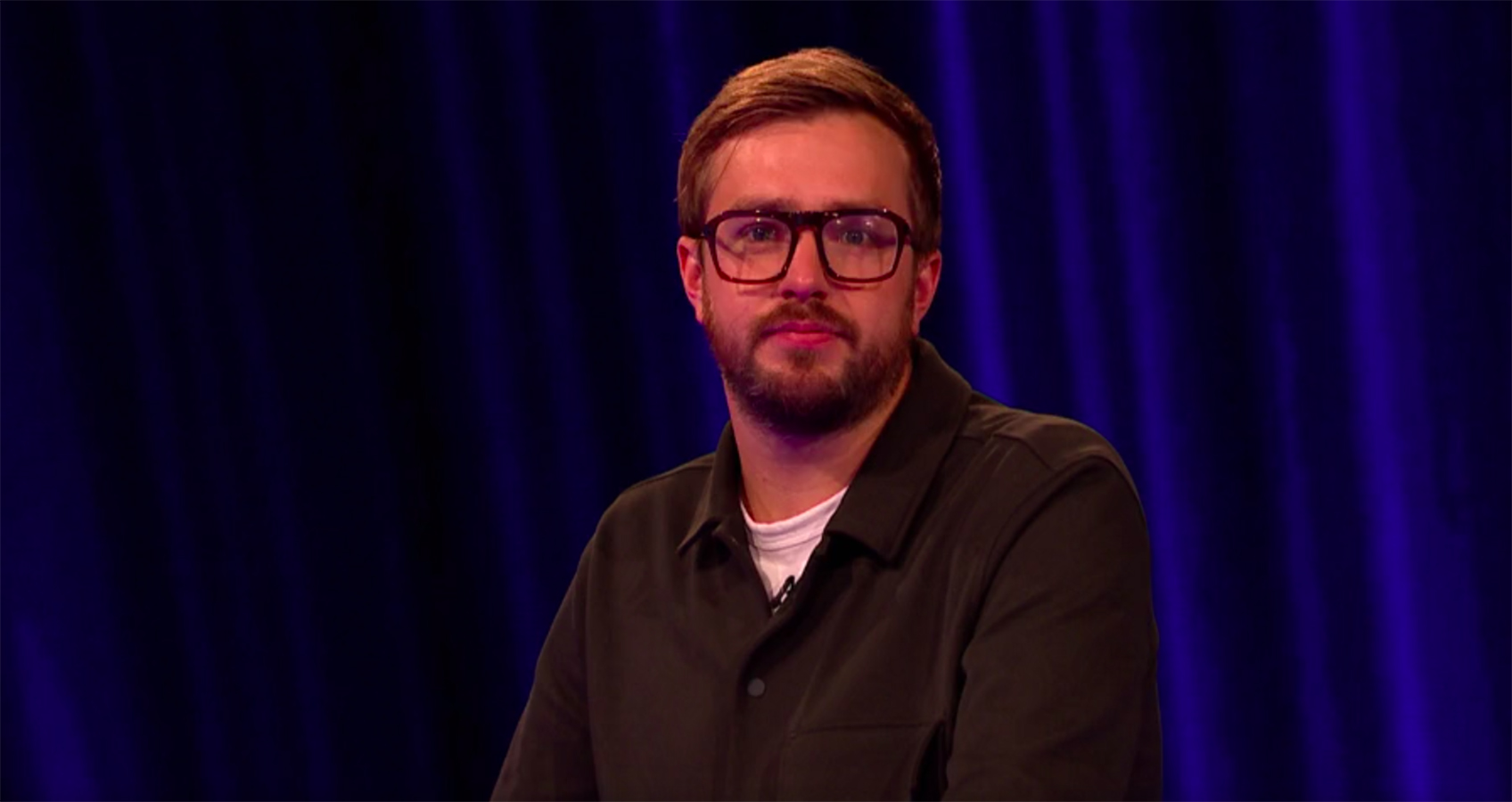 The comedian's fighting talk didn't manage to put Ferne off as she walked away with £20,000 for her chosen charity – Shuktara Trust UK.

Fern and Iain's hilarious spat comes after fans of the show were left swooning over "hot as f***" contestant Carter.

Many viewers flocked to social media to show their appreciation of his good looks. 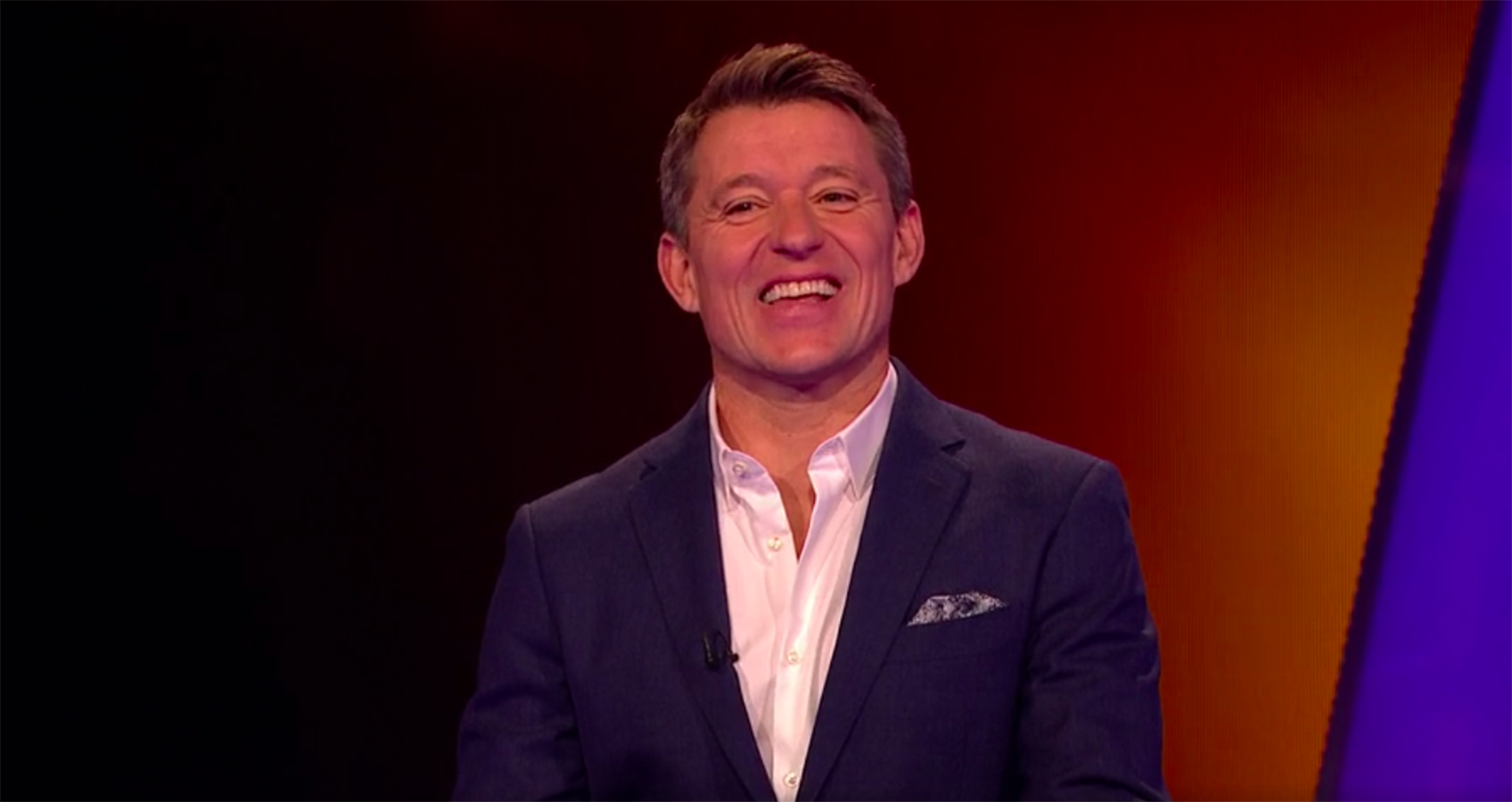 One wrote: "Yep Carter ain't too shabby is he".

Another said: "Oh Hello Carter!" with a heart-eyes emoji.

The hunk managed to leave the show with an impressive £3,300 in the bank.