FERNE McCann couldn't stop beaming as she opened up about her relationship with new boyfriend Jack Padgett on today's Loose Women.

The 30-year-old star revealed that he'd moved in with her and three-year-old daughter Sunday for lockdown. 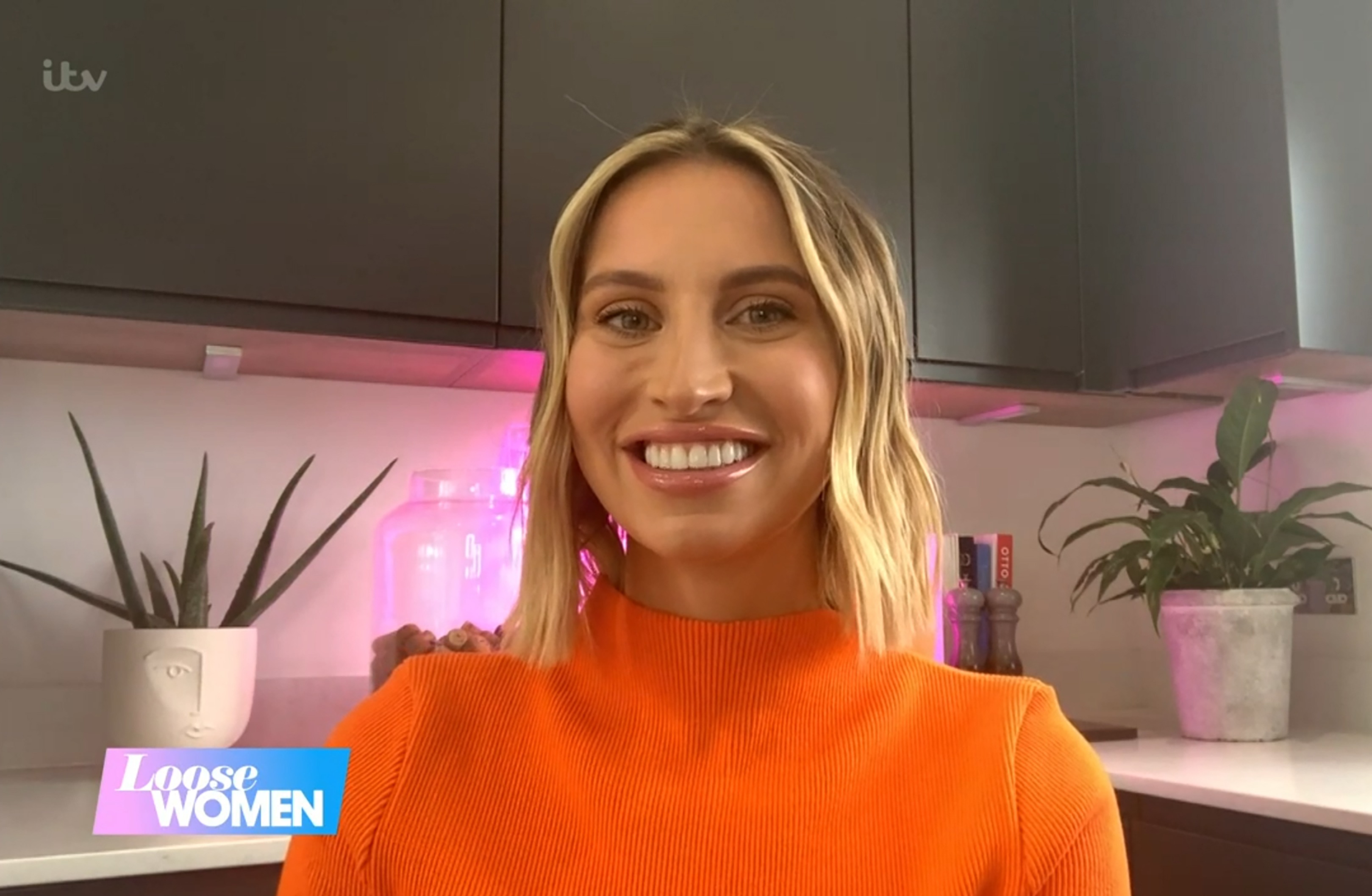 Speaking to to the Loose ladies this afternoon, the former Towie star gushed about how far her love life has come.

Ferne shared: "We decided to do lockdown together, which is a really big deal for me.

"I did lockdown one as a single woman and now I'm living with a guy."

The star added: "It's a strange and wonderful and new all at the same time." 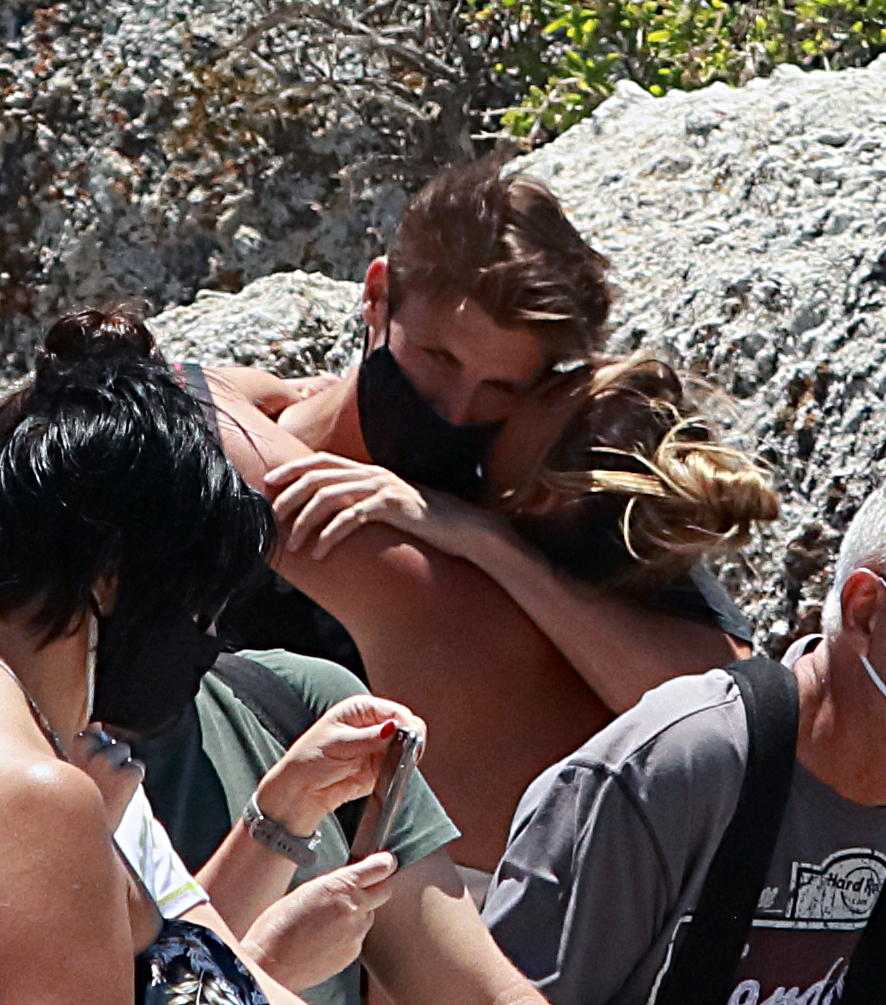 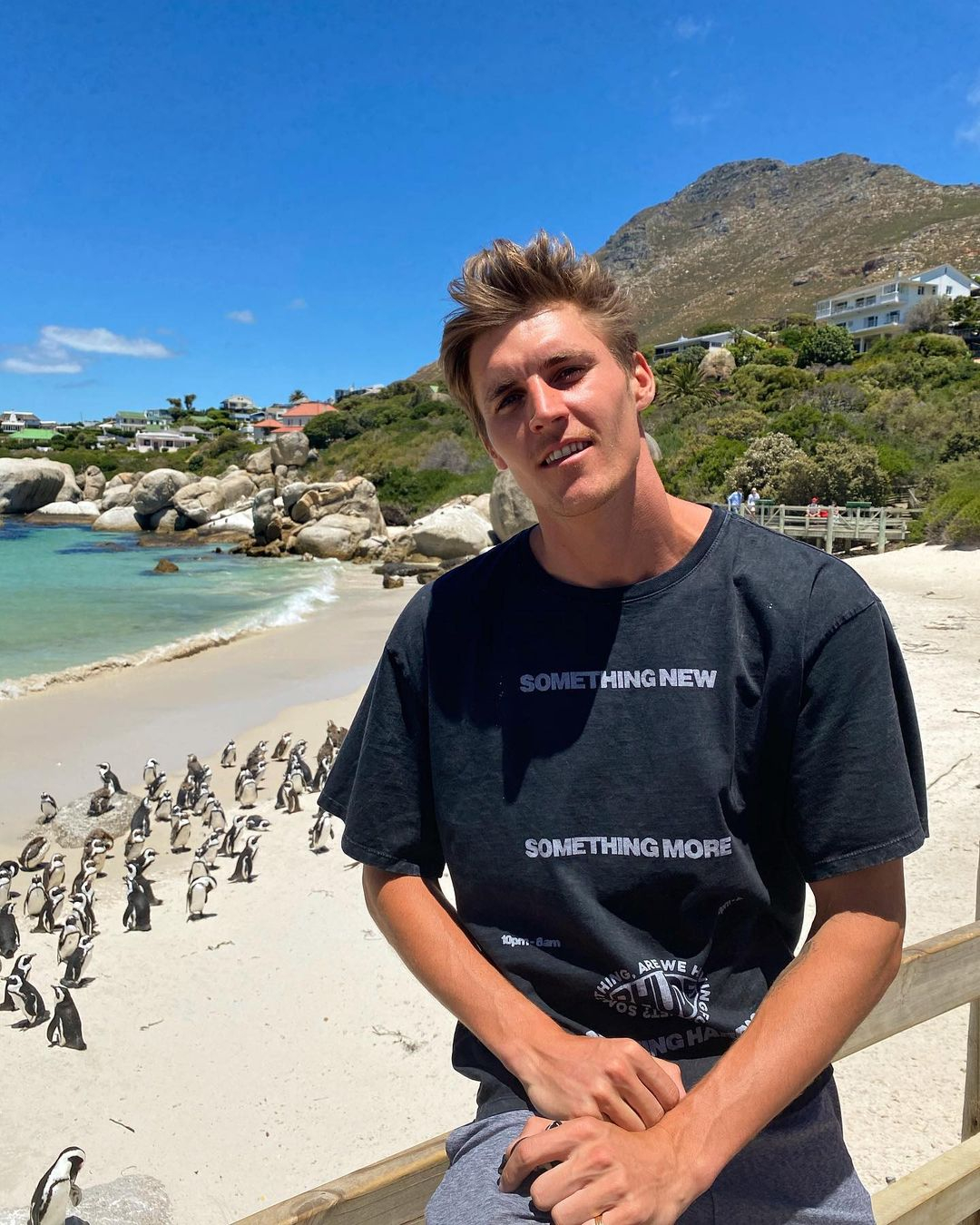 The revelation comes less than a week after Ferne said her relationship was still "early days" during a radio appearance – although she did add that she'd known Jack for years before things turned romantic.

Speaking on FUBAR's Access All Areas, the Essex beauty had said: "I'm happy and it's very early days, although I've known him for years.

"I actually met him five years ago. But yeah, it's early days and I'll just see where it goes."

Ferne's romance with Jack was revealed in December when the pair were spotted kissing while on holiday in South Africa. 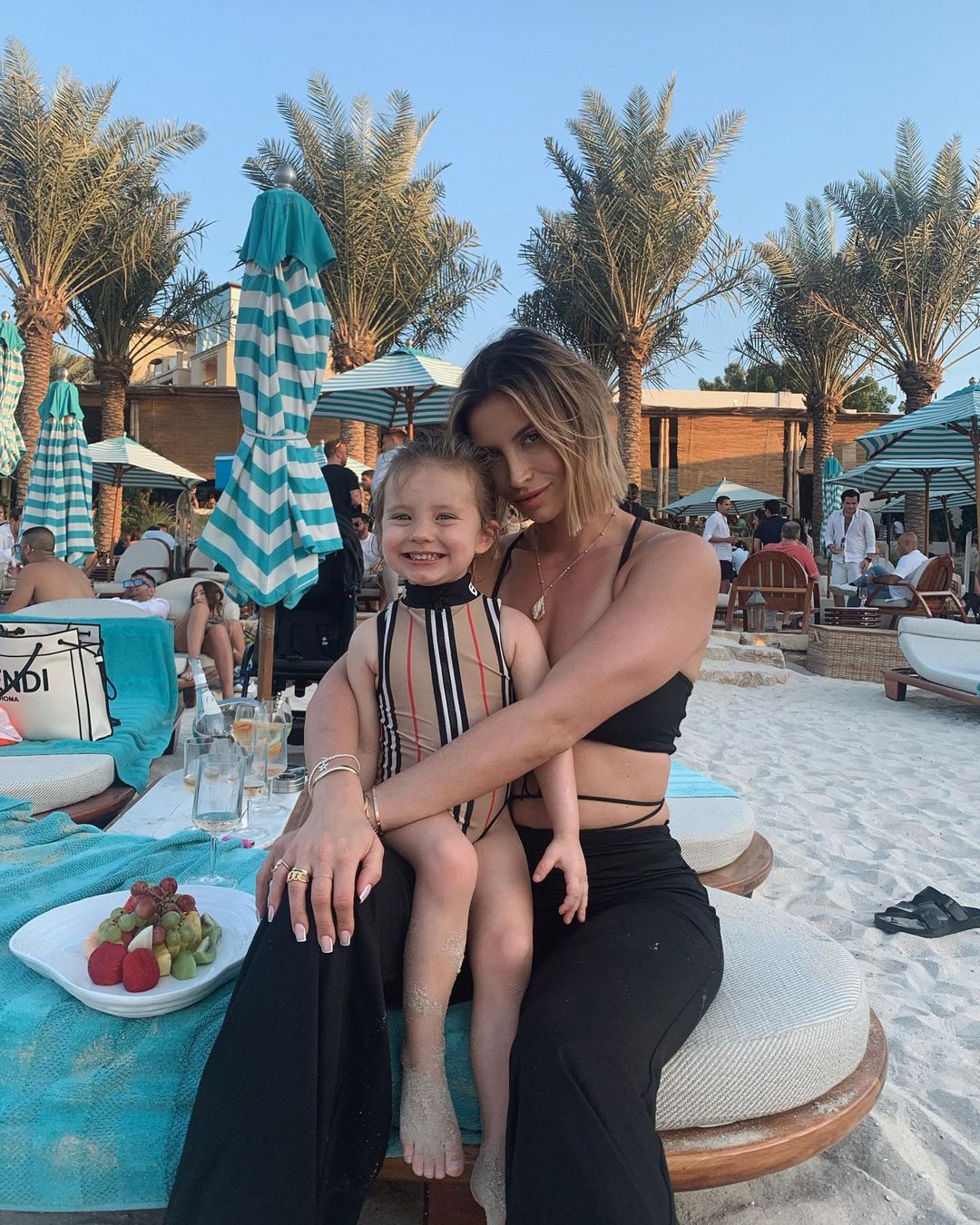 Ferne has been single since May after she and New York-based boyfriend Albie Gibbs went their separate ways.

The former Towie star's ex Arthur Collins was jailed over a nightclub acid attack in 2017, and Ferne was left devastated for his victims.

She has a daughter, Sunday, with Collins and now juggles being a single mum with running a fitness business.