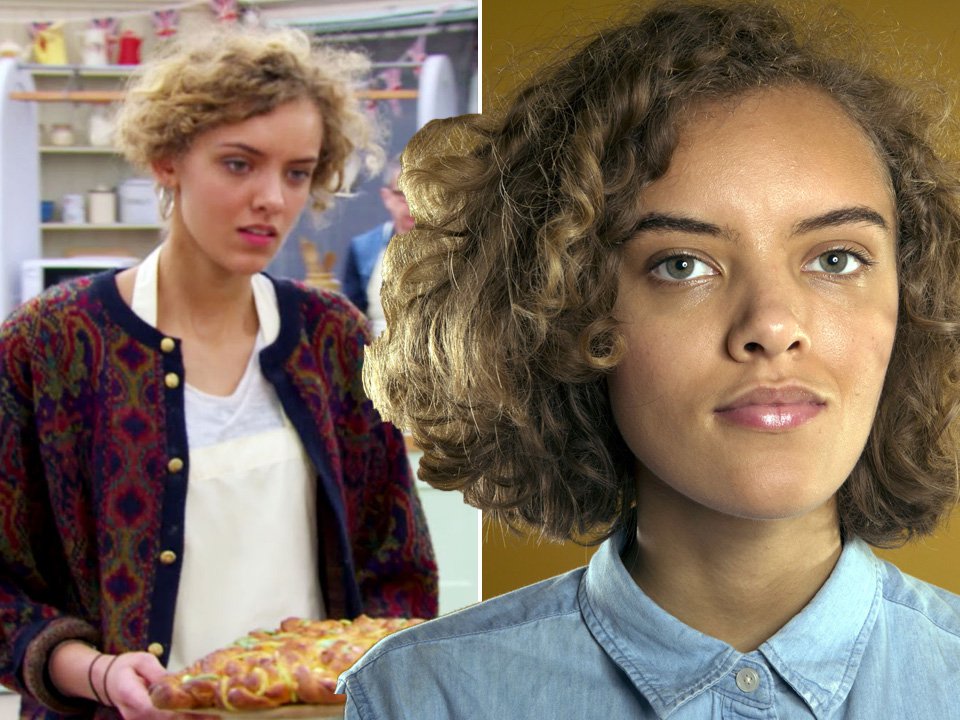 Great British Bake Off fans and former stars were delighted to see the return of the hit show – at least some of them.

Former Bake Off contestant Ruby Tandoh, who appeared on the show in 2013, revealed she no longer watches it and addressed her infamous feud with judge Paul Hollywood.

During her time on the show, there was speculation that Paul was flirting with Ruby on the show, which led to a several heated Twitter exchanges. However, Ruby was later blocked by the judge.

When asked if she still watches the show, Ruby said: ‘No, not at all. No, I can’t. I appreciate it as a show, I think the format is clearly compelling, but no.’

‘When I hear the little song, the little jingle at the start, I feel sick.

‘I can’t have anything to do with it, I’m afraid,’ she added on the How To Fail podcast.

Ruby previously branded Paul a ‘walking gammon joint’ and ‘peacocking manchild,’ and still stands by her choice of words.

The star said: ‘I don’t particularly lose sleep over that.’

‘I don’t think that he’s particularly hurt by that. I don’t think he’s very vulnerable to the judgment of others, so yeah, that I don’t feel too bad about.’

The former finalist who appeared on the fourth series of the hit show, came out as bisexual soon after the series wrapped for the year.

She tweeted: ‘For those who thought I fancied Paul Hollywood or that I’d ever bang him to get ahead – JOKE’S ON YOU, YOU MASSIVE S**TTING MISOGYNISTS.’

This tweet resulted in a war of words between the contestant and the TV chef.

Paul responded asking her: ‘Very happy for you Ruby… but why do you feel it necessary bringing me into your announcement?’

Looks like Ruby won’t be up for a GBBO reunion anytime soon.

The Great British Bake Off continues on Tuesday at 8pm on Channel 4.