VIEWERS of Four in a Bed were left disgusted after spotting some "anaemic-looking" sausages on a breakfast plate.

As another four hotel owners set to compete on Wednesday's episode of the Channel 4 show, fans flooded Twitter to rate the breakfast cooked up by BnB owners Mike and Del Haywood. 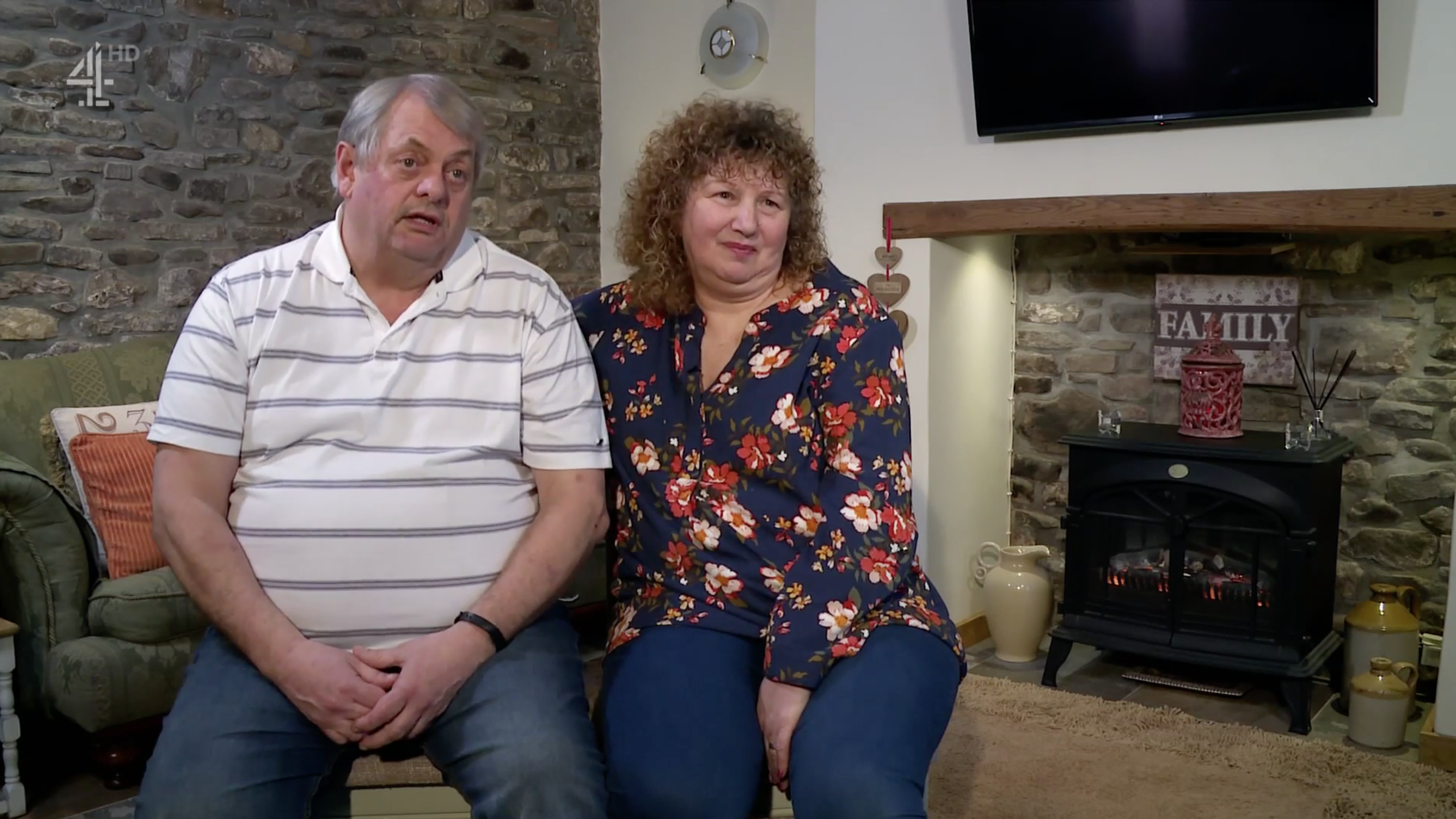 The couple were third up in the list of visits around the country, as fellow hotel owners flocked to their Deri-Down Guesthouse in Wales.

Husband and wife duo Del and Mike hoped to impress their guests with their home business, and get impressive scored on cleanliness, comfort and food.

Things were kicked off to a fantastic start as their three sets of guests were impressed by their rooms and the facilities on offer at the guesthouse.

But, on a closer inspection, competitor Antoinette discovered a number of different hairs in her bed that didn't appear to belong to the owners. 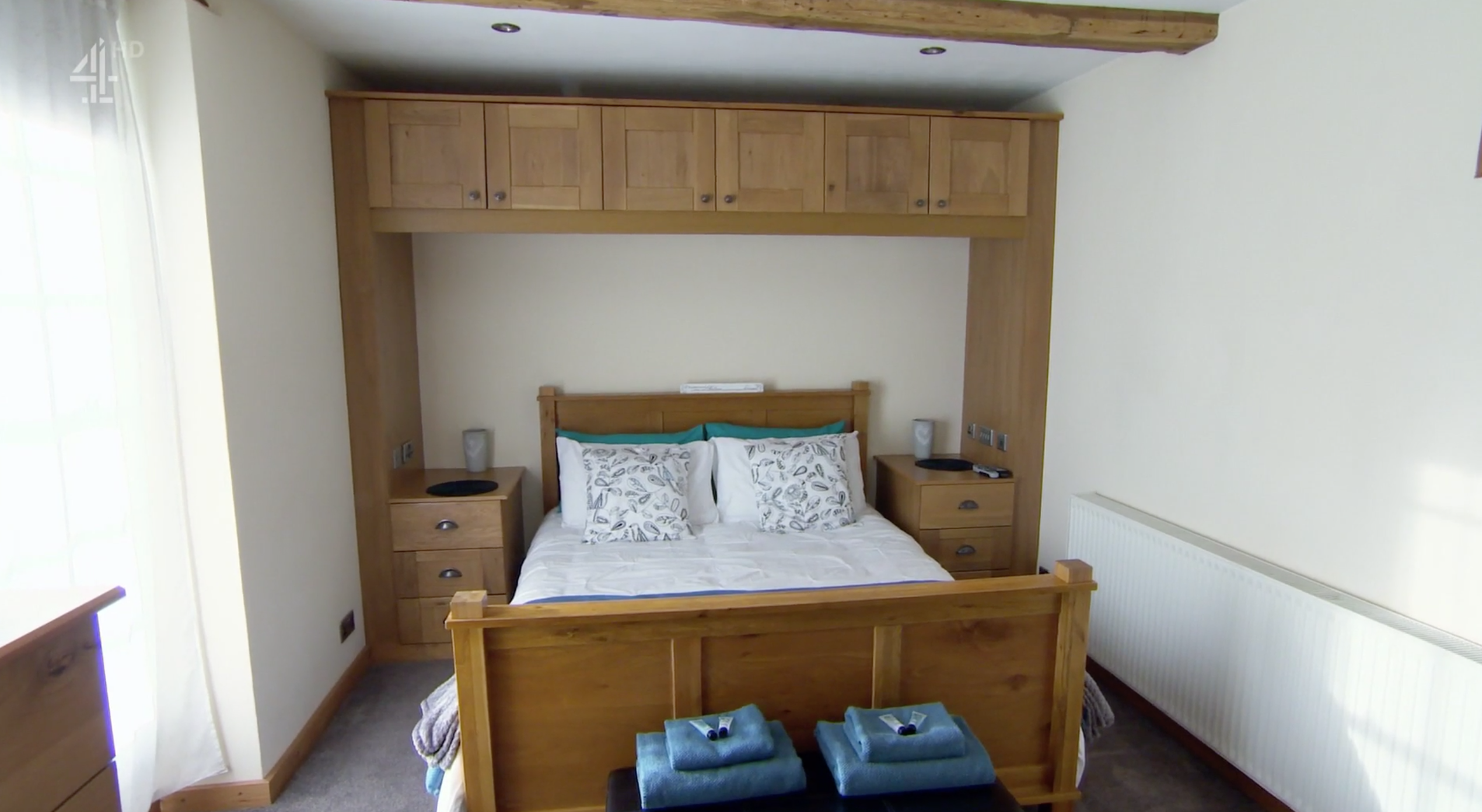 “It’s not Mike's and it certainly isn’t Del's,” she told the cameras as she pulled back the sheets. “The bed is very clean but it’s very hairy.”

Other contestants, Leon and Glenn, were not happy about having to pre-order their breakfast the evening before it was served.

They commented that they weren't sure what they'd like to eat the following day, which Antoinette seemed to agree with as they filled out the checklist.

“I don’t even fancy any breakfast at the moment,” Antoinette added. “I’m just going to have everything and leave what I don’t want.” 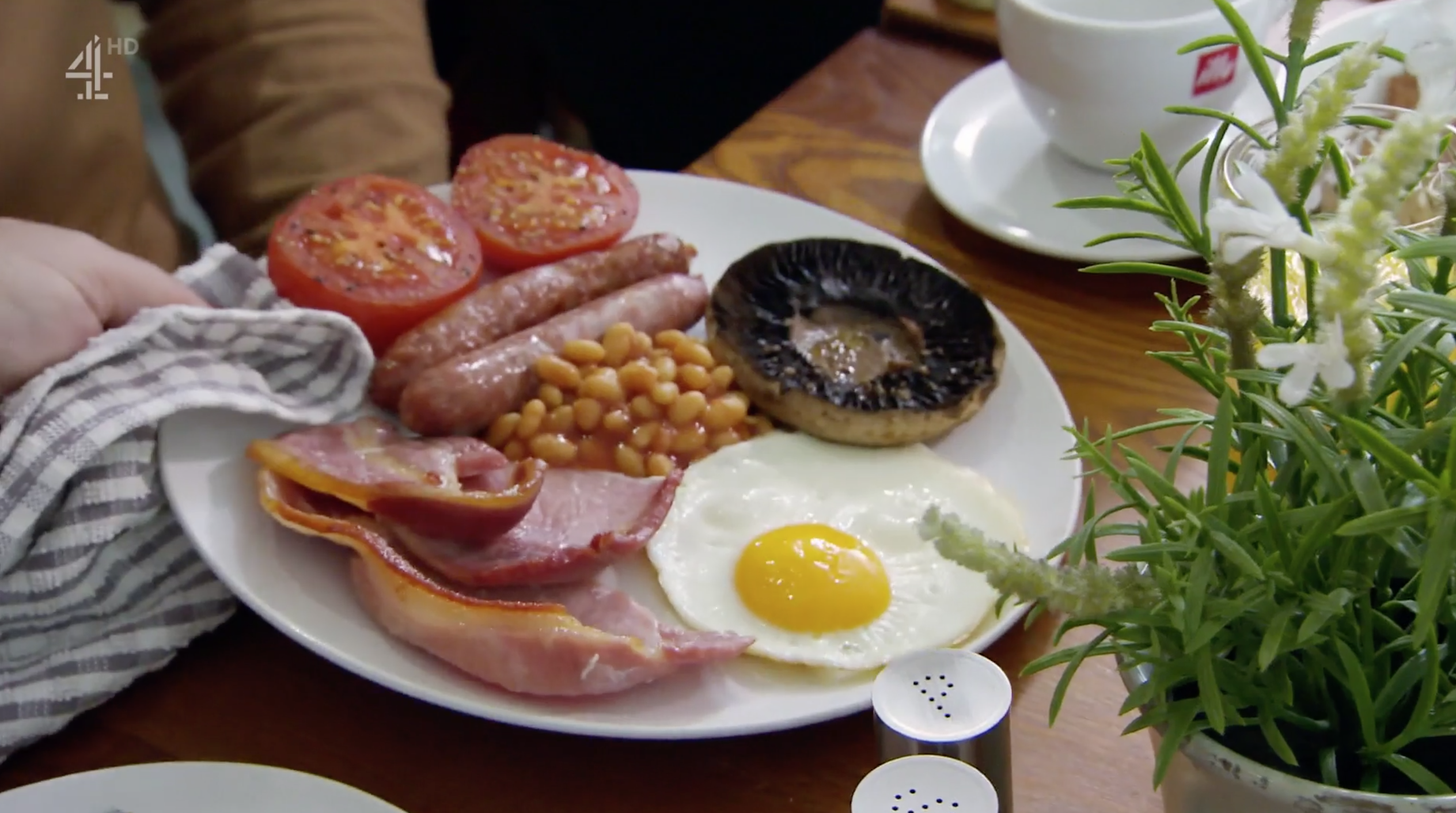 When the breakfast finally arrived the next morning, all the guests had high expectations from the couple to deliver something delicious.

“I expect it’s going to be a banging breakfast,” Glenn said as they waited in the dining room. “I’m expecting big things.”

Despite having to pre-order their fry-ups, most of the guests were impressed with the meal they were served.

“The sausages are very nice,” guest Carmen commented as friend Margaret added: “I thought the sausages were nice." 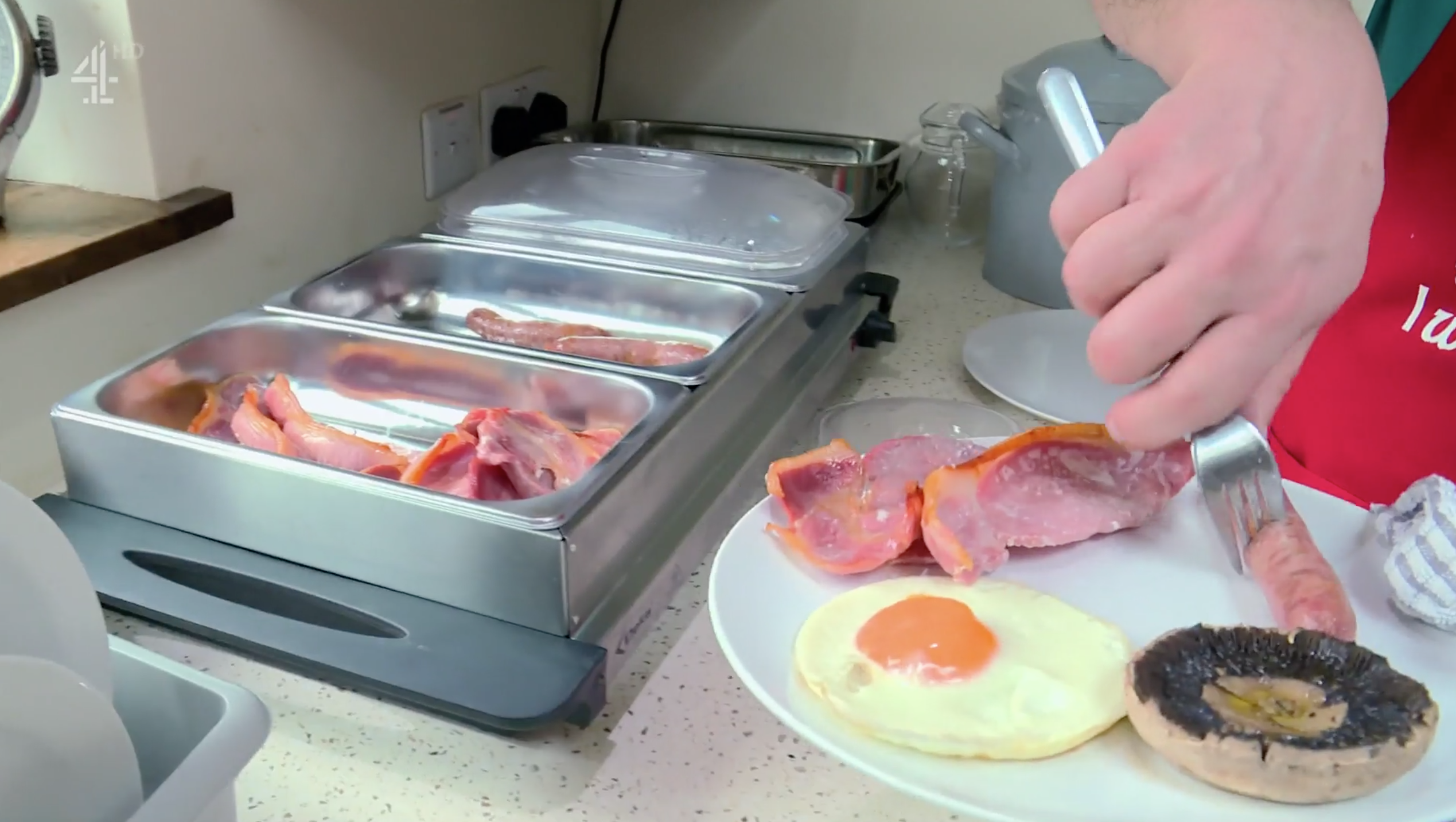 Meanwhile, Glenn announced that he was disappointed by the fried eggs, which were not as runny as they had hoped.

While there was general praise from the guests, viewers at home were horrified and said the sausages especially looked "raw".

Taking to Twitter after the programme had ended, one woman kicked off the debate: "Sausages look undercooked to me."

Another agreed: "Doesn't look cooked," while a third noted: "Looks a bit rubbish to me."

A fourth joked: “Tomorrow’s show is cancelled due to them all having food poisoning due to the undercooked sausages.”

“They did look a bit anaemic,” a fifth viewer replied.

Four in a Bed airs weekdays at 5pm on Channel 4.