With the state of Hollywood in flux, moviegoers have precious little new theatrical releases to turn to. In that regard, Freaky arrives at the perfect time. The new horror film stars Vince Vaughn as a serial killer who — thanks to some mystical shenanigans — switches bodies with a high school girl (Kathryn Newton). And yes, the movie is as fun as it sounds. 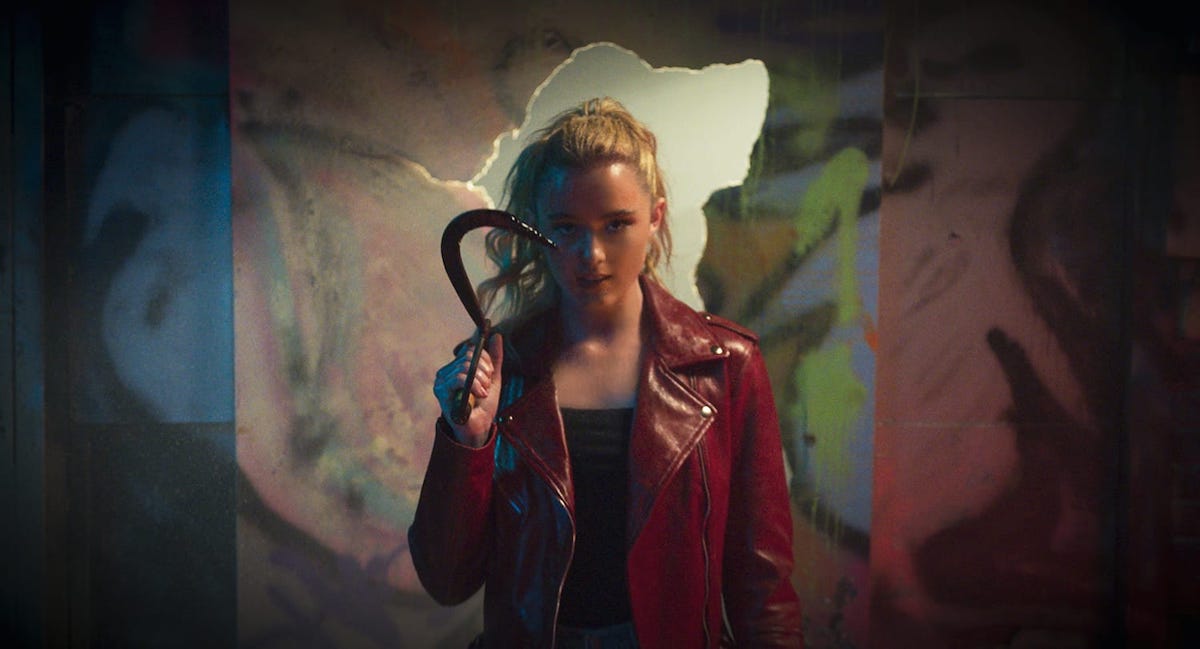 Of course, body-swap movies are nothing new. The concept of inhabiting a body other than one’s own has been featured in everything from The Hot Chick to the recent Jumanji movies. But it was perhaps most famously used in Disney’s Freaky Friday, from which Freaky takes its name. Its genre mash-up is, in fact, best described as Freaky Friday meets Friday the 13th.

And if that sort of high-concept horror seems vaguely familiar, it’s probably because Freaky director Christopher Landon also made the two Happy Death Day films. Just as those movies toy with audience expectations and genre conventions, Freaky has a blast with its own cheeky riffs. At this point, Landon has defined — and mastered — his own approach to horror.

‘Freaky’ balances gore and thrills with an emotional character story

Although much gorier than either of Landon’s previous two movies, Freaky isn’t just a revolving door of self-aware gags and gruesome death scenes. Had the movie been content with just those elements, Freaky still would be fun, disposable entertainment. But Landon and co-writer Michael Kennedy use the body-swapping chaos to tell a more character-focused story.

As improbable as it might seem, Freaky features a genuine emotional core. Beneath Millie’s (Newton) unfortunate run-in with the Blissfield Butcher (Vaughn) are rich themes like grief, self-empowerment, and independence. Again, fans of the Happy Death Day movies won’t be surprised. With so many similarities, no wonder support is growing for Freaky Death Day. Even Landon himself appears interested in a potential crossover film.

For viewers who can stomach graphic kills — Freaky opens with no less than four in its first five minutes — this is one horror movie that deserves to be a must-see. Vaughn delivers a standout performance as a teenage girl caught in a killer’s hulking frame. And Newton — who spends the bulk of the movie slicing and dicing — especially captures both sides of her performance.

Freaky arrived in theaters on November 13, 2020. But considering the ongoing coronavirus (COVID-19) pandemic, not all interested parties might be willing to trek to their local theater, even if it is open. Thankfully, the movie is now available to rent on various video-on-demand services. Landon’s latest is perfect for a virtual viewing party at home. In a fall sadly devoid of mainstream entertainment, Freaky is a bloody lifesaver.