Fred Willard cause of death revealed as cardiac arrest

The beloved actor, who died age 86 on May 15, suffered from several underlying health conditions, including myelodysplastic syndrome and coronary artery disease according to TMZ who obtained his death certificate. 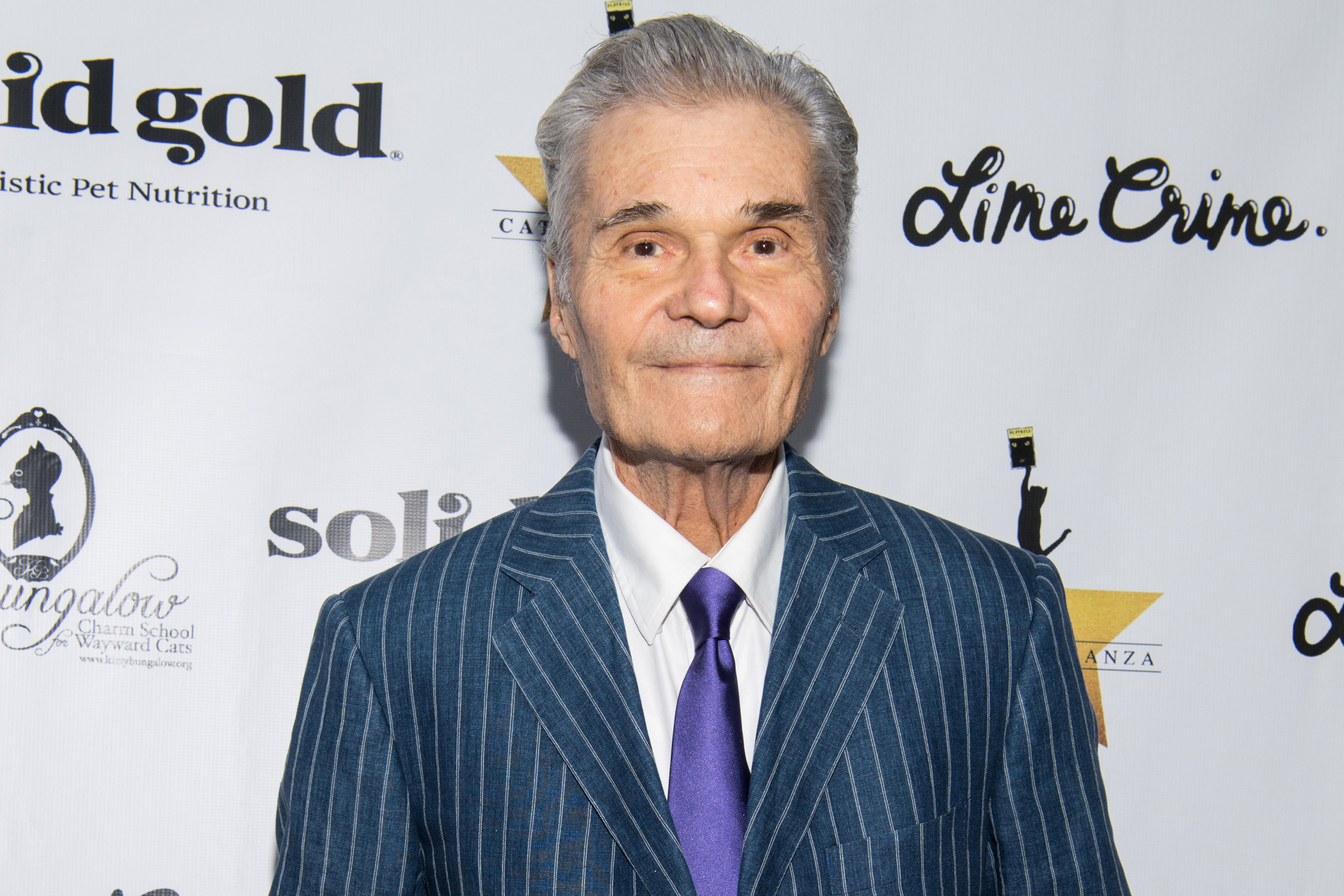 Hi daughter said in a statement at the time: "My father passed away very peacefully last night at the fantastic age of 86 years old. He kept moving, working and making us happy until the very end.

”We loved him so very much!”

They had been married since 1968 and shared one daughter together. 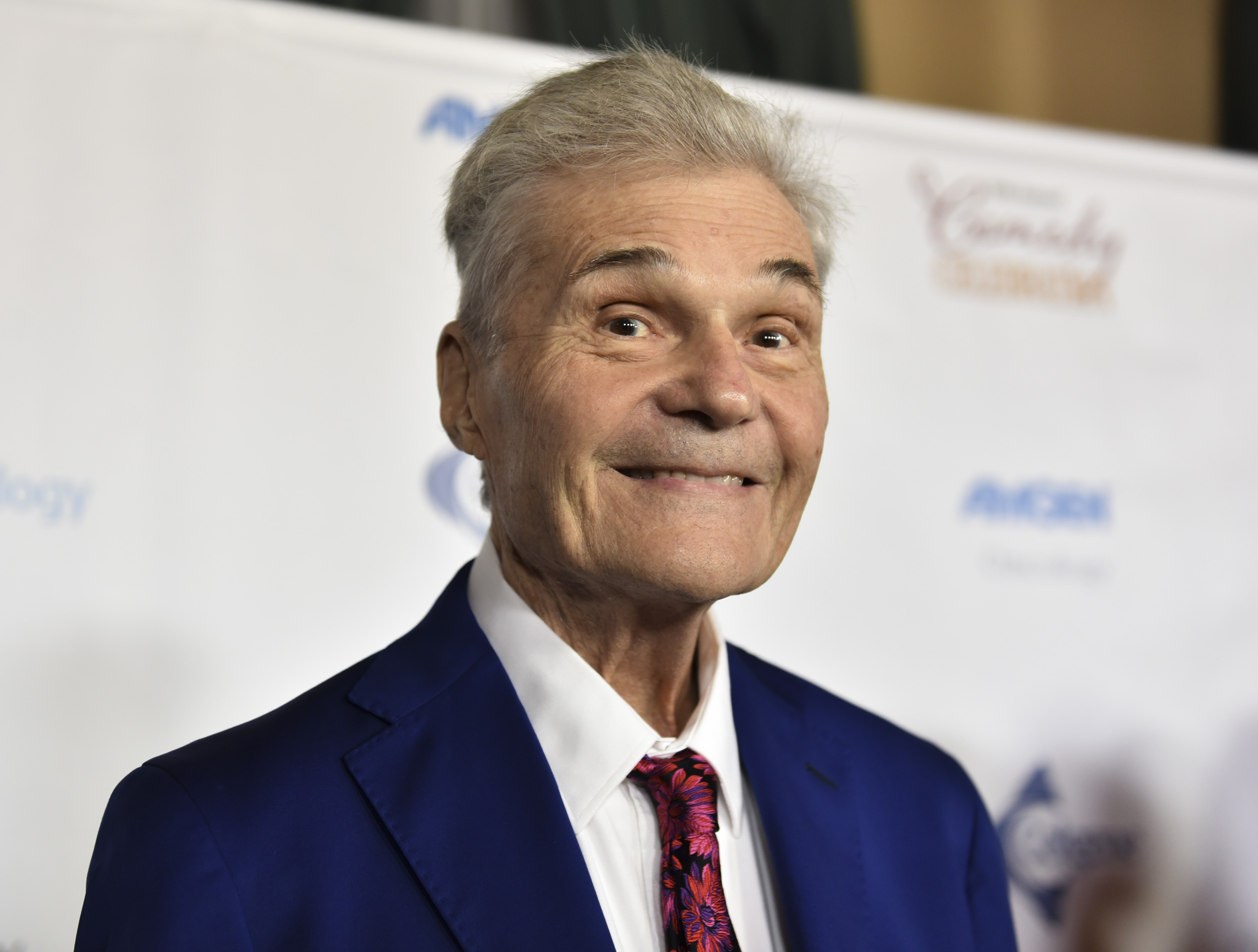 Fred’s Modern Family character Frank, who is Phil Dunphy’s dad on the series, died of old age on the sitcom earlier this year.

He appeared in 14 episodes and received an Emmy nomination for outstanding guest actor in a comedy series in 2010.

Other credits include Everybody Loves Raymond, This is Spinal Tap, Best in Show and more memorable roles.

Actress Jamie Lee Curtis, whose husband, Christopher Guest, worked with Fred, wrote on Instagram: "A fond farewell to Mr. Fred Willard. How lucky we all are that we got to witness his great gifts.

"Thanks for the deep belly laughs. You are now with Mary. Home safe.” 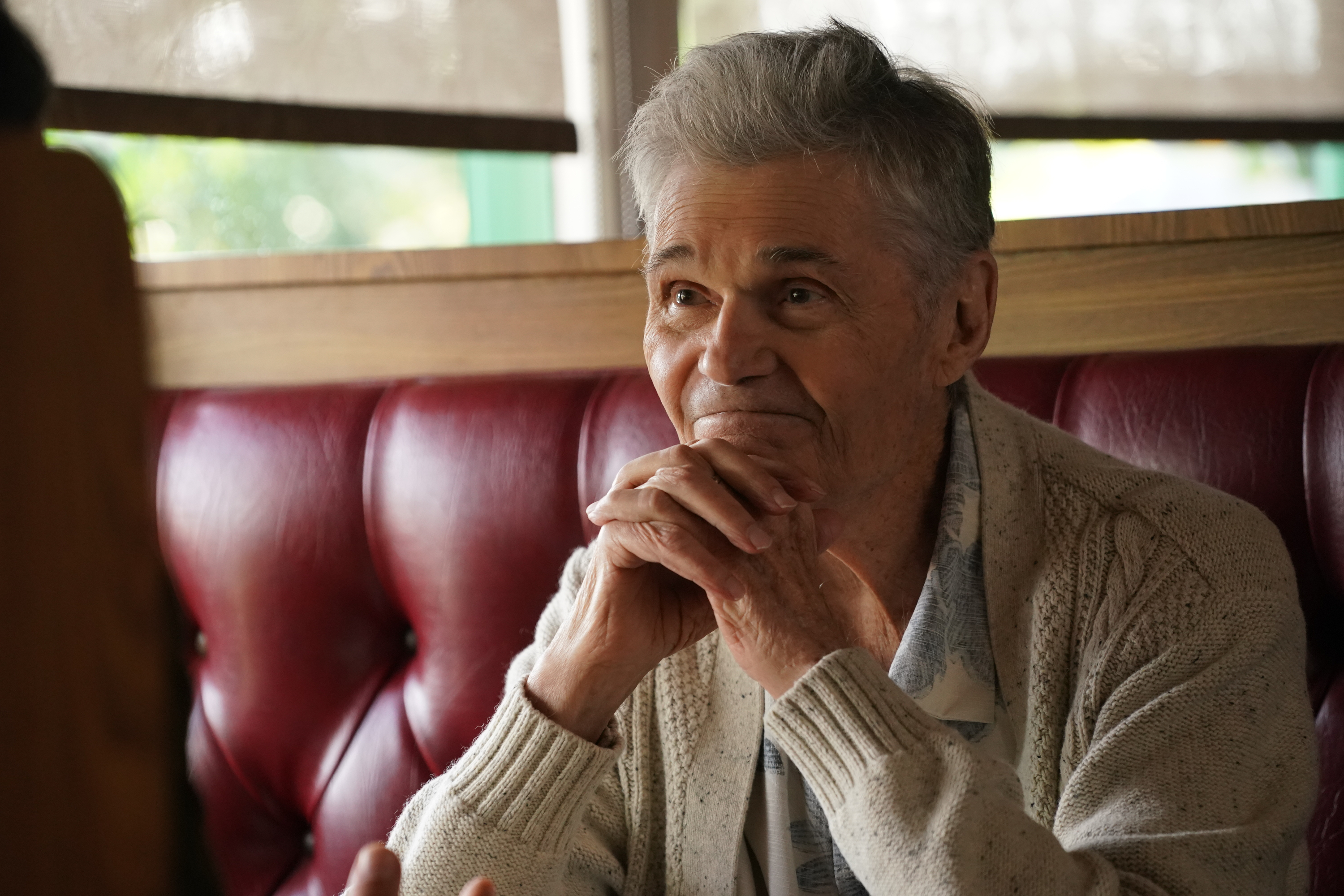 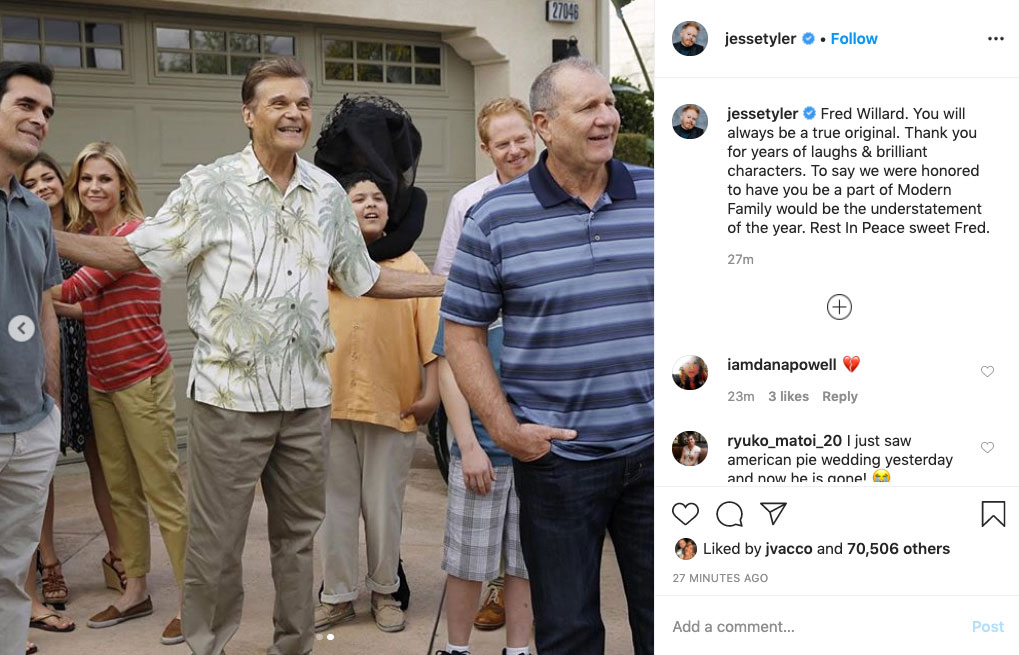 "To say we were honored to have you be a part of Modern Family would be the understatement of the year. Rest In Peace sweet Fred.”

Rico Rodriguez, who played Manny on the ABC series, tweeted: "RIP to one of our family members. It was always a pleasure having you on set. Thank you for the laughs! You will be missed, Mr. Willard."