Fresh Cannabis Content You Can Binge or Livestream For 420

Whether you live in a state where marijuana use is legal or illegal, you may be aware that today is a “holiday” in the cannabis community. It is April 20 – aka 420 or 4/20 – and the date is recognized as a symbol for weed-related activities and gatherings around the world.

According to Time magazine, the roots of 420 are connected to a set of high school kids from California who smoked marijuana together in the ‘70s. They met up at a certain spot on campus at 4:20 in the afternoon to avoid getting caught and used the term “420” as a code. 420 was born.

Since live events are canceled, celebrities and companies are finding new ways to tap into 420 vibes. If you’re looking for content to stream this year, we’re listing TV series, live-streaming events, and music releases (from today or the past) that have to do with weed.

And yes, you can count on Snoop Dogg to be present. 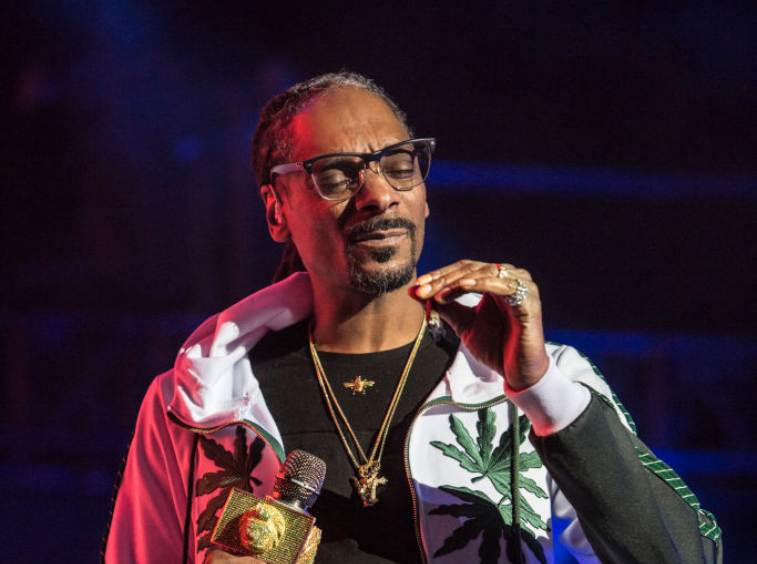 Released on Netflix on 4/20, this cooking series elevates the edibles game by having three chefs go toe-to-toe in a marijuana-infused competition with three-course meals.

In keeping with the food and munchies theme, Bong Appétit is available to stream on multiple platforms. The Vice cooking/educational series has three seasons that can be watched on Hulu, YouTube, Amazon Prime Video, Fubo, Philo, or via your cable provider.

If you’re in the mood for a documentary, Netflix’s Grassis Greener explores the history of marijuana in America and its connection tomusic. Fab Five Freddy hosts this 2019 film.

‘The Chronic’ is now streaming

Dr. Dre’s 1992 debut solo album, The Chronic, islisted in the annals of hip-hop history as one of the genre’s greatest. Beginningon 4/20/20, it will be available on all music streaming platforms for the firsttime.

To celebrate The Chronic’s move to streaming, marijuanaconnoisseur and entrepreneur Snoop Dogg is dee-jaying a live set on 4/20 at 4:20p.m. PST dubbed “A 420 Smoke-In.” He’s doing it in partnership with Merry Janeand details for the Instagram Live party can be found on their Instagram page.

Weedmaps has an extensive lineup for its “Higher Together: Sessions from Home” concert. Viewers who are 21 and older can live-stream the set from 12 p.m. to 5 p.m. PST.

Willie Nelson is hosting an online show too

Nelson, a world-famous weed advocate, is entertaining themasses at 4:20 p.m. CST on 4/20 with a variety show. Titled “Come and Toke It,”the live-stream event will include appearances from Tobey Keith, Kacey Musgraves,Jeff Bridges, Ziggy Marley, and many more.

Nelson is teaming up with Luck Reunion for the cannabis culture soiree that promises to bring four hours and 20 minutes’ worth of quarantine-friendly festivities via Twitch and Facebook. To learn more, visit Luck Reunion’s website.