The Royal Family sadly announced on Friday, April 9, of the death of the Duke of Edinburgh, Prince Philip. To pay respect to the senior royal and husband of Queen Elizabeth II, there will be a change in its usual programming. Here’s everything you need to know about the new schedule on BBC ITV and Channel 4.

The One Show and EastEnders will not be shown tonight on BBC One as planned.

Alex Jones was going to be joined by TV personality Michelle Visage this evening but this will no longer be the case.

The long-running soap has also been cancelled for tonight, which normally would have aired after The One Show.

Masterchef’s grand finale was also expected to air tonight but this will be postponed as well. 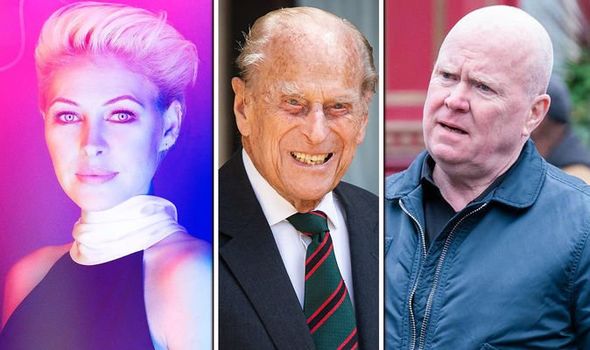 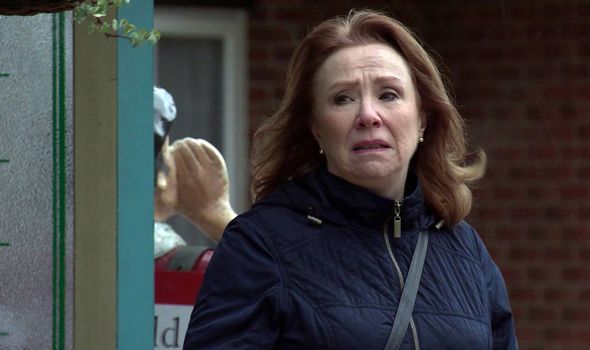 Instead, the BBC has interrupted its day worth of programming to broadcast news and tributes to the Duke of Edinburgh.

BBC One, BBC Two, BBC Scotland, BBC Parliament and BBC Alba, are showing BBC News for the time being.

A BBC spokesperson said: “With the sad news that HRH Prince Philip, The Duke of Edinburgh, has died, there is now special coverage across all BBC networks to mark his life of extraordinary public service and planned scheduling has been suspended.”

All of its radio stations are now hosting a special ongoing live programme dedicated to his life. 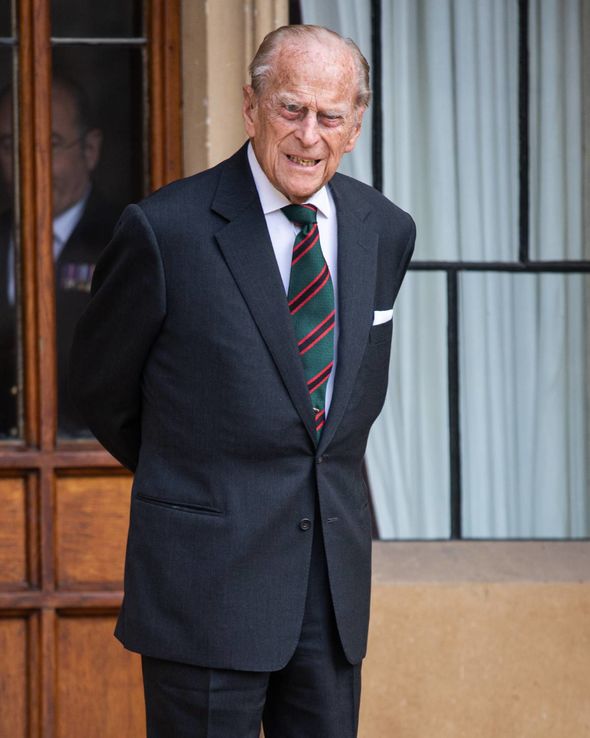 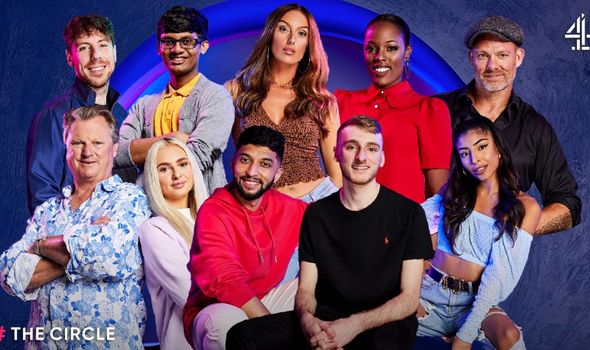 Dedicated news coverage will be shown on ITV until 5pm today.

The channel will then air Prince Philip: Duke of Edinburgh which is narrated by journalist James Mates.

This will include personal testimonies and archive content to tell the Duke’s life story.

Local news and weather reports will still air as normal at 6pm before ITV Evening News at 6.30pm.

A live programme entitled Prince Philip: Fondly Remember will be celebrating his legacy at 7pm.

Julie Etchingham and Phillip Schofield are going to be talking to those who knew him best, discussing in detail his personality and passions.

Following this, documentary special Prince Philip: A Royal Life will air at 9pm and ITV News at Ten will air as normal but will be extended to 11.15pm.

Both Coronation Street and Emmerdale have been dropped from tonight’s schedule.

A New Life in the Sun has been cancelled as an obituary for Prince Philip will air in its place at 4pm.

But Four in a Bed, The Simpsons and Hollyoaks are still going to be shown as normal.

Channel 4 News at 6pm is going to be extended until 8.30pm but Food Unwrapped has been removed.

Gogglebox will still air at 9pm and the finale of reality show The Circle will go ahead as planned at 10pm.