FRIENDS' Matthew Perry bluntly admitted he doesn't hear from anyone from the show during the reunion.

The actor, 51 – who played Chandler Bing in the hit show – was asked whether the cast stay in touch after all these years.

Read our Friends reunion live blog for the latest updates 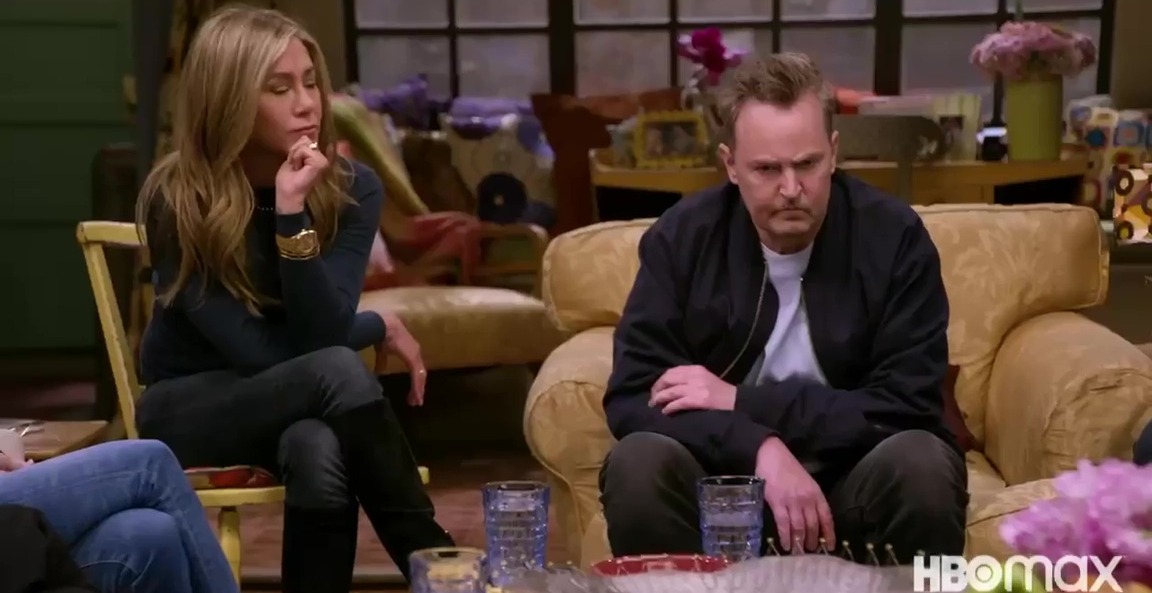 While Lisa Kudrow (Phoebe Buffay) they all "stay in touch", Matthew said he doesn't hear from anyone.

Lisa said: "We stay in touch for sure, maybe not every day but you know, we have such a bond from having done this show and forged this very tight relationship that any time you text or call someone, they're gonna pick up.

James Corden then asked: "Who doesn't pick up?" 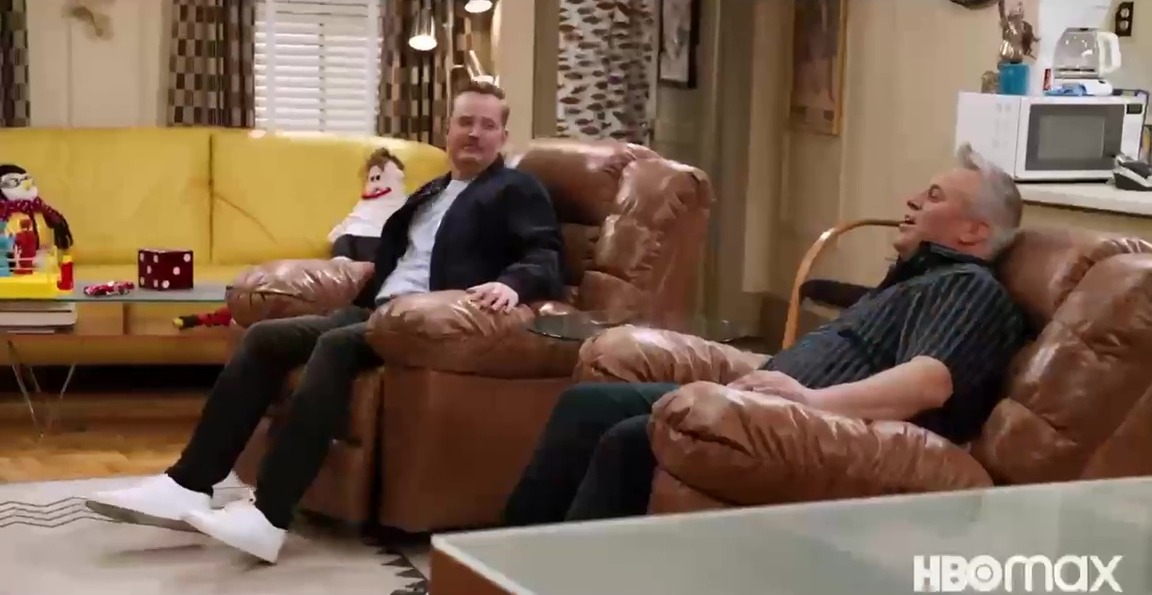 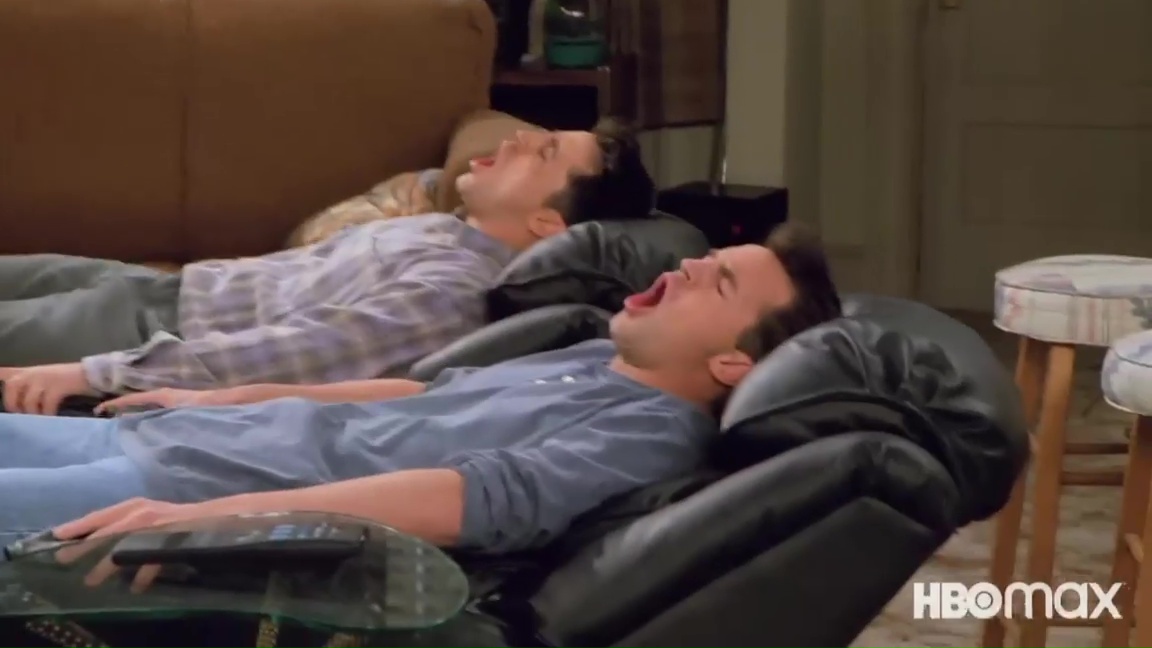 Matthew Perry joked: "I don't hear from anyone!"

The reunion – airing on HBO Max, NOW TV and Sky – will see Jennifer Aniston, Courteney Cox, Lisa Kudrow, Matt LeBlanc, Matthew Perry and David Schwimmer share their behind the scenes secrets from their days on the sitcom.

Friends: The Reunion is premiering exactly one year after its original air date due to the coronavirus pandemic.

Filming was to start in February 2020, but the cast were unable reunite until April this year when restrictions started to lift. 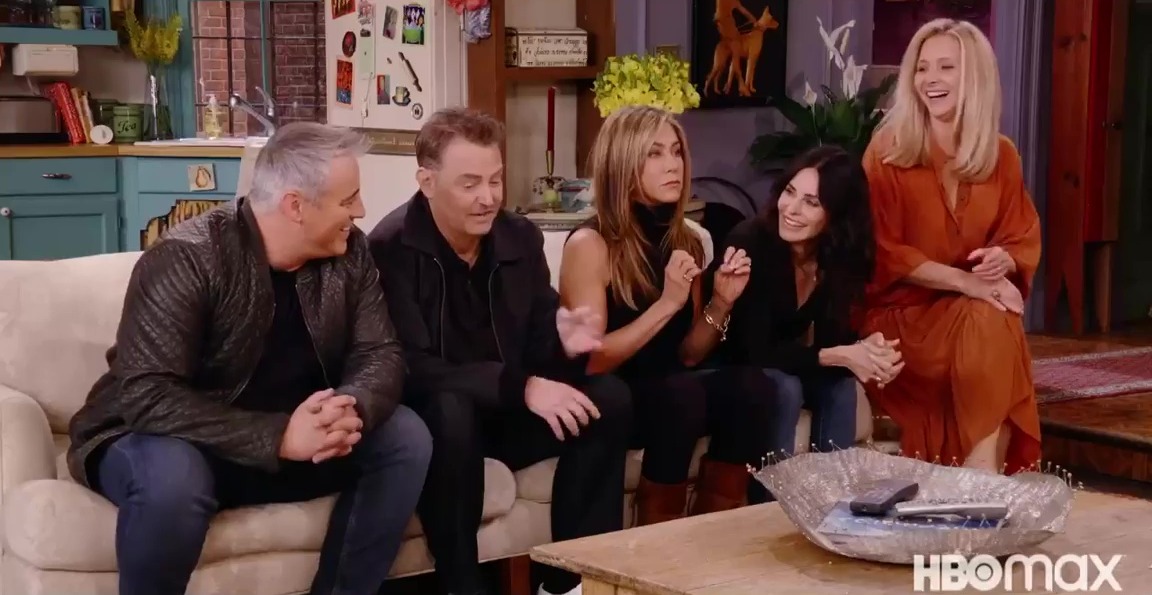 The one-off episode was even filmed on the comedy's original sound stage, Stage 24, at Warner Bros. Studios in Burbank, California.

Watch Friends: The Reunion on Sky One tonight [Thursday May 27] at 8pm or on Sky and NOW TV streaming services