Home » ‘Friends’: Which of the Stars Have Kids? Their Children All Have 1 Thing in Common

‘Friends’: Which of the Stars Have Kids? Their Children All Have 1 Thing in Common

As the 20-something characters in Friends entered their 30s, more of them became parents. The same held true for the show’s stars, as four of them — Lisa Kudrow, Matt LeBlanc, Courteney Cox, and David Schwimmer — each have a child. Who are the Friends kids, and what do they have in common? 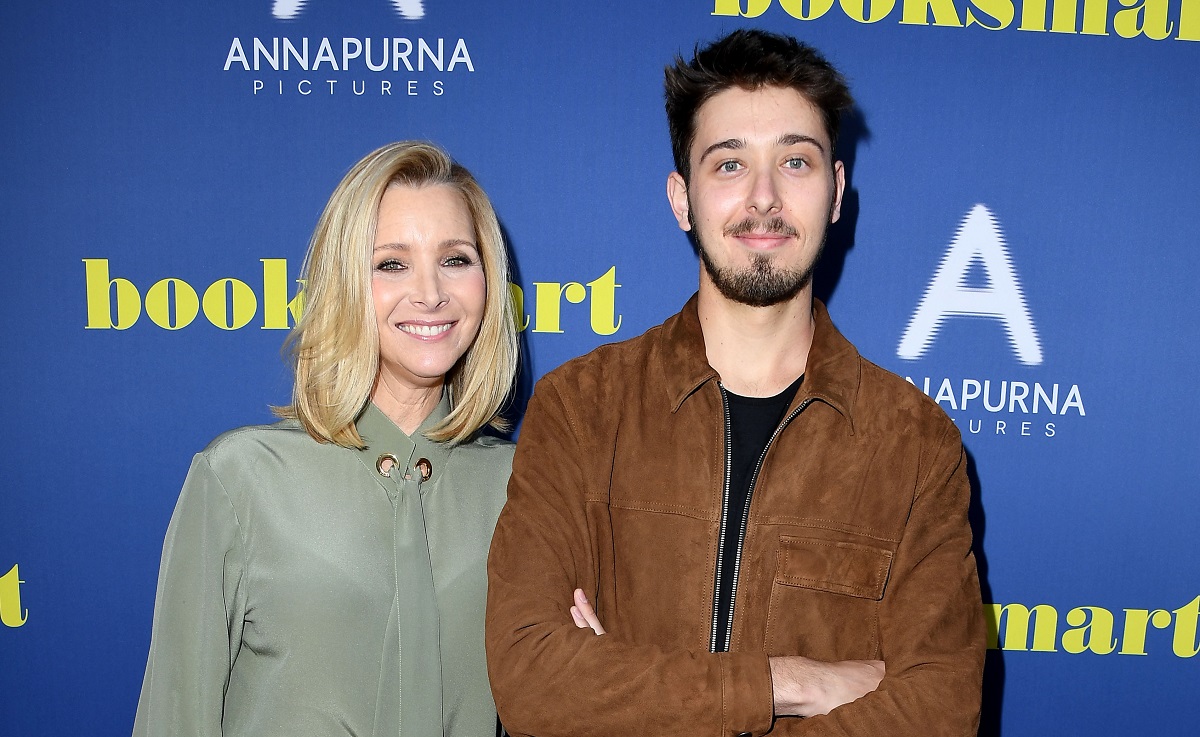 Kudrow was the first of the Friends actors to become a parent. In fact, fans of the show will recall her pregnancy, as it was a major storyline. Rather than make Phoebe a mom, however, the writers had her be a surrogate for her brother Frank Jr., in seasons 4 and 5.

Kudrow gave birth to her son, Julian Murray Stern, in 1998, making him the oldest of the Friends offspring. His father is Kudrow’s husband, Michel Stern, whom she married in 1995. Stern graduated from the University of Southen California’s School of Cinematic Arts in May 2021.

LeBlanc met his wife, Melissa McKnight, while starring in Friends. The couple tied the knot in 2003 and welcomed a daughter, Marina Pearl LeBlanc, in 2004. After just a few years of marriage, LeBlanc and McKnight split, with the actor going on to date his Joey co-star, Andrea Anders, for several years.

Though LeBlanc and his ex-wife divorced early in Marina’s life, he and his daughter are very close. “She’s a daddy’s girl,” he told the Telegraph in 2014. “She can wrap me around her little finger. I’m powerless.” 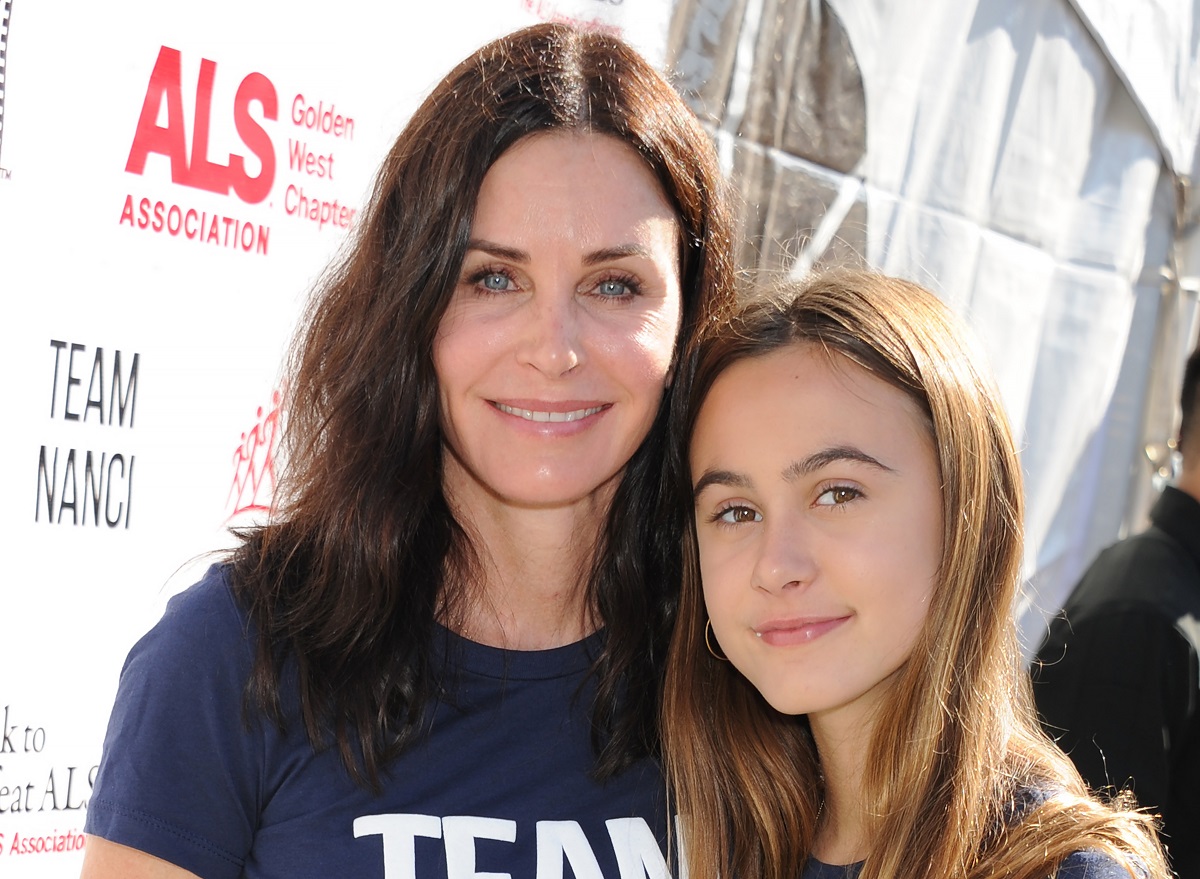 When Cox married her Scream co-star David Arquette in 1999, the show made a joke of her name change, adding “-Arquette” to all of her co-stars’ names in the opening credits of the Friends Season 6 premiere. The pair then welcomed their first child shortly after the show’s series finale in 2004.

Though Arquette and Cox divorced in 2010, they maintained a positive working relationship (via their company, Coquette Productions) and co-parenting one for their daughter, Coco Arquette. Coco frequently appears in her mother’s Instagram posts, singing while Cox plays the piano or doing her makeup. 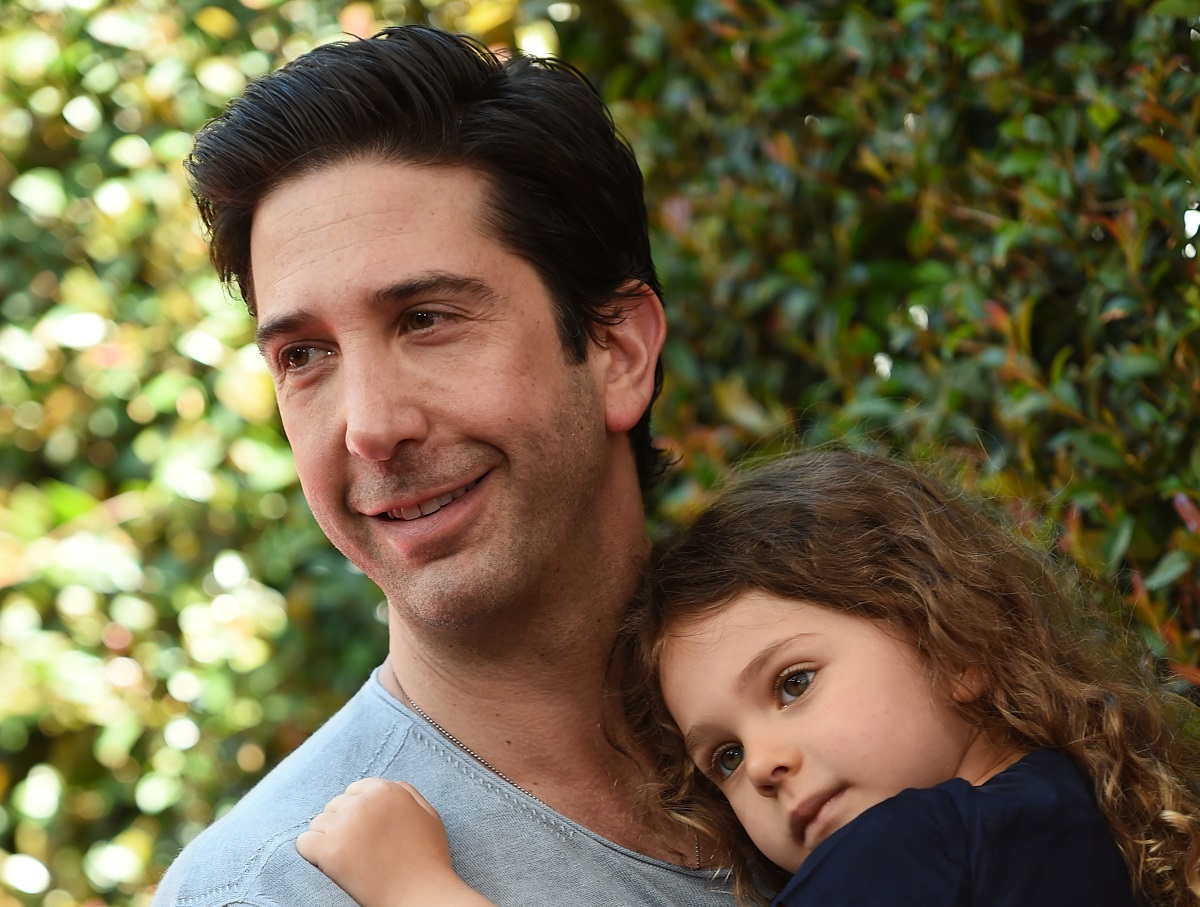 Though Schwimmer doesn’t share photos of Cleo on social media, he did post an Instagram with Buckman in June 2020 at a Black Lives Matter protest. “We’re no longer a couple, but @zoebuckman and I are parents of a nine year old, and fellow advocates for social justice and reform,” he wrote.

So what do the Friends kids have in common? All are the only children of their parent from the show. Marina LeBlanc has two half-siblings from McKnight’s marriage before LeBlanc, while Coco has two as well, from Arquette’s second marriage.