The former “Today” anchor made her debut Monday as guest host for the famous quiz show. Couric makes history as the first woman to ever be at the helm and is a part of a lineup of guests to stand at the podium following the death of longtime host Alex Trebek, who died in November from pancreatic cancer.

Couric teased her International Women’s Day “Jeopardy!” premiere in a tweet Monday designed like a clue from the show: “In 2021, this groundbreaking journalist and co-founder of Stand Up to Cancer became the first woman to guest host ‘Jeopardy!’ Who is Katie Couric.”

“There will never be a host like Alex Trebek. Nonetheless Ken Jennings has done a superb job, and is the best replacement,” @rickthevoiceman wrote. “I won’t be watching Jeopardy until you bring Ken back. Katie Couric’s monotone delivery is just too painful to watch.”

“I don’t know why, but I’m finding Katie Couric oddly comforting as the guest host of Jeopardy. She’s my favorite so far,” @HowardA_Esq wrote.

Couric seems to be taking the criticism in stride.

A satire account named @fake_jeopardy tweeted, ” ‘Hi, I’m Katie Couric, and someone, somewhere will be upset that I am hosting ten episodes of Jeopardy.’ ” Couric shared the tweet joking, “I can give you their names and numbers.”

Former contestant Kristin Saulsville replied to Couric’s quip writing, “Hang in there Katie, you did a great job and I was so excited to see a woman hosting! The contestant community stands behind you.”

I can give you their names and numbers 🤪 https://t.co/gOnd0BiGdw

Couric will continue to host for the next two weeks. Her last show will be March 19. During her gig, “Jeopardy!” will match the winnings of the contestants and donate the money to Couric’s foundation Stand Up to Cancer in honor of the late Trebek. 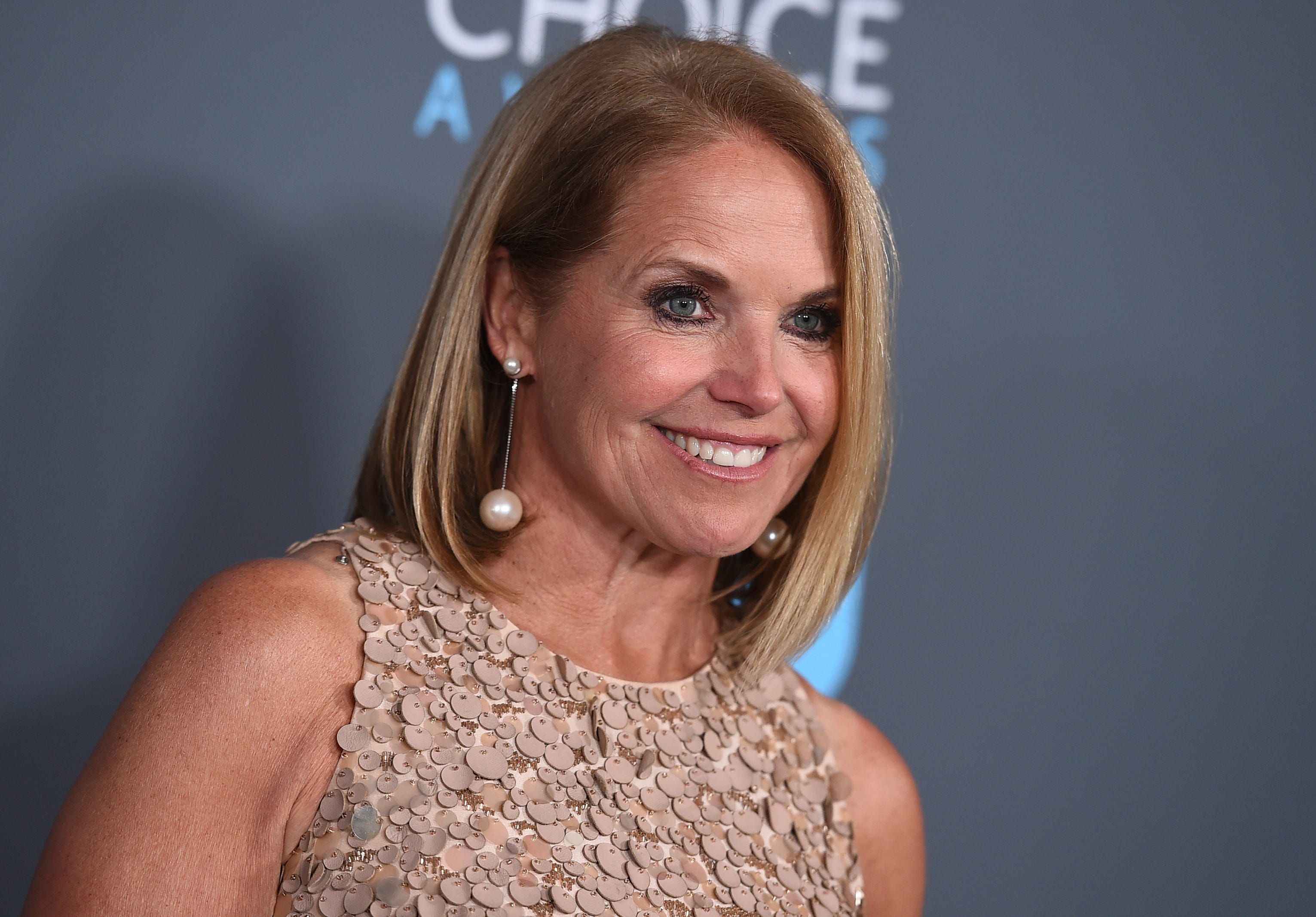 Katie Couric is writing a memoir, one she is counting on to live up to its title: "Unexpected." (Photo: Jordan Strauss/Invision/AP)

Some of these hosts will be considered for the permanent slot, but “Jeopardy!” will take its time and may not replace Trebek until the show begins its 38th season in syndication in September.