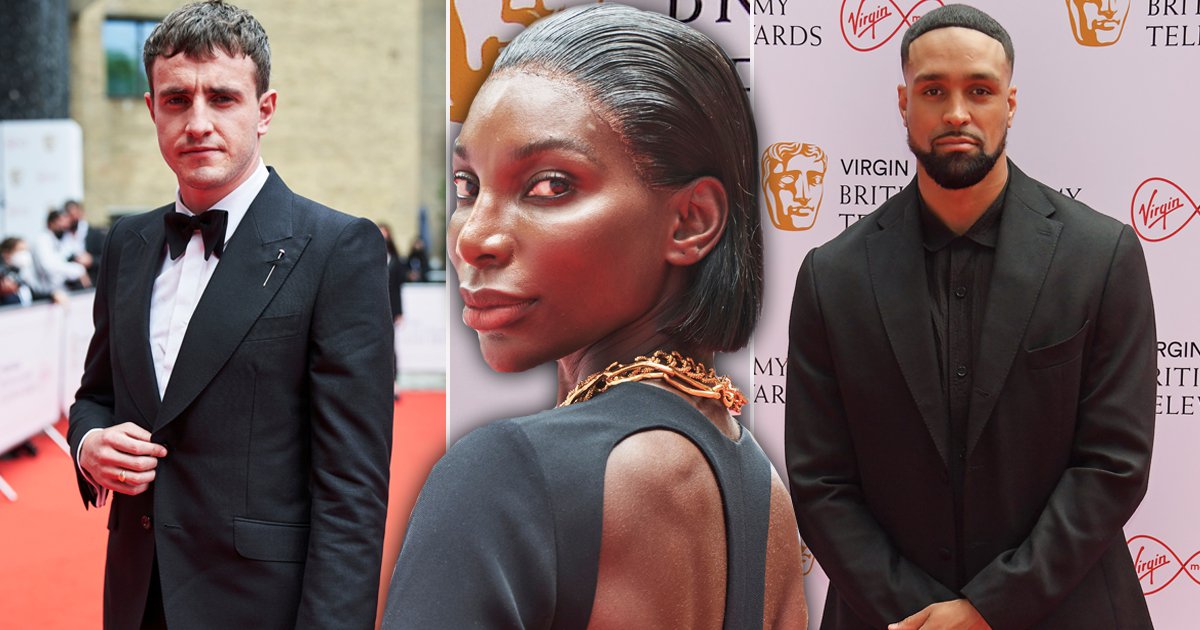 The Bafta TV Awards 2021 aired tonight, celebrating the best and brightest talent from the TV industry from the past year.

Throughout the evening, stars from acclaimed programmed including I May Destroy You, Sex Education and Small Axe were honoured, with comedian Richard Ayoade hosting the ceremony for the second year in a row.

The event was kicked off Years and Years, with lead singer Olly Alexander performing his new single Starstruck on an outdoor stage, dressed for the occasion in a stylish co-ord.

As Olly performed, the red carpet arrivals were shown on screen, with stars including Weruche Opia, Nicola Coughlan and Billie Piper posing for photographers.

The audience was undoubtedly starstruck as the show commenced, with the first accolade of the night going to Romesh Ranganathan for The Ranganation, with the comedian winning in the category for entertainment performance.

I May Destroy You was one of the biggest winners of the night, taking the prize for mini-series, as well as leading actress for Michaela Coel, who delivered a moving speech about the importance of having intimacy coordinators on set.

The Virgin must-see moment award, which is voted for by the public, went to Diversity for their powerful Black Lives Matter-inspired performance on Britain’s Got Talent last year.

Recalling the ‘dark time’ the group experienced after the routine, when they received a ‘torrent of racially-charged abuse’, Diversity star Ashley Banjo thanked ‘everyone who stood by us, every phone call, text, comment, DM’.

Normal People star Paul Mescal took home the award for leading actor, dedicating the accolade to his co-star Daisy Edgar Jones, who was nominated in the leading actress category.

Meanwhile, Sex Education star Aimee Lou Wood had an incredible reaction to her win for female performance in a comedy programme, screaming as she took to the stage.

The Bafta TV Awards is available to watch on BBC iPlayer.