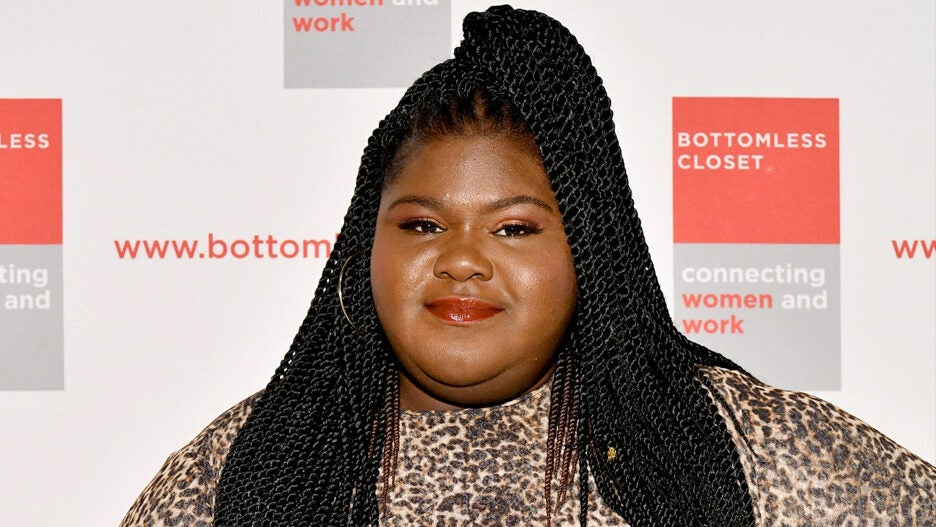 The thriller will focus on a reclusive African-American YA book author living with MS. Effie T. Brown (“Dear White People”) and Wellington Love (“The United States vs. Billie Holiday”) will produce.

“Pale Horse” is a psychological thriller, based on a story by Chris Courtney Martin (“The Last Laugh”), with a screenplay by Asabi Lee and Paul Hart-Wilden. 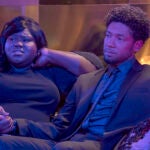 Sidibe made her film debut as the titular character in Lee Daniels’ Academy Award-nominated film “Precious,” which earned her an Academy Award nomination. Her other credits include “Antebellum,” “Come as Your Are,” “Tower Heist,” the Fox series “Empire,” Ryan Murphy’s “American Horror Story,” Hulu’s “Difficult People” and Showtime’s “The Big C.” She also wrote the critically-acclaimed memoir, “This Is Just My Face: Try Not to Stare.”

“I’m super excited to work with Gamechanger on my first feature!” Sidibe said. “This project is a true stand-out and the character of ‘Naia’ is a Bad Ass! Effie and Wellington are powerhouse visionaries and I’m so excited to be able to work with them to create this gripping thriller with complex characters.”

“Pale Horse” will shoot this fall and is being developed and co-financed by Gamechanger. Recent Gamechanger projects include Rebecca Hall’s “Passing,” as well as “Stranger With a Camera,” which is currently in post-production.