Gabrielle covers her right eye ‘for confidence’ rather than health reasons

The Masked Singer has been a welcome distraction from the coronavirus pandemic but the final is edging closer and on Saturday February 6, yet another celebrity was unmasked on ITV.

Last week it was the turn of 90s R&B and soulstress legend Gabrielle – who will sadly not appear on next week’s final.

Appearing as Harlequin, the 50-year-old singer gave her last performance – and all judges except for Davina McCall named her as their guess.

Gabrielle, whose full name is Louise Gabrielle Bobb, dominated the charts with classics such as Out of Reach in 2001.

During the 1990s she was famous for wearing an eye patch when in public, and she now uses her hair to cover her right eye.

The Masked Singer viewers were left wondering why the singer covers her eye – and she has a very good reason for it.

The singer suffers from a condition called Ptosis, which causes the eyelid to droop or fall. The eyeball itself isn’t affected, but it can cause minor visual impairments.

Gabrielle has been concealing it from the public for confidence reasons ever since she went to school in south London. 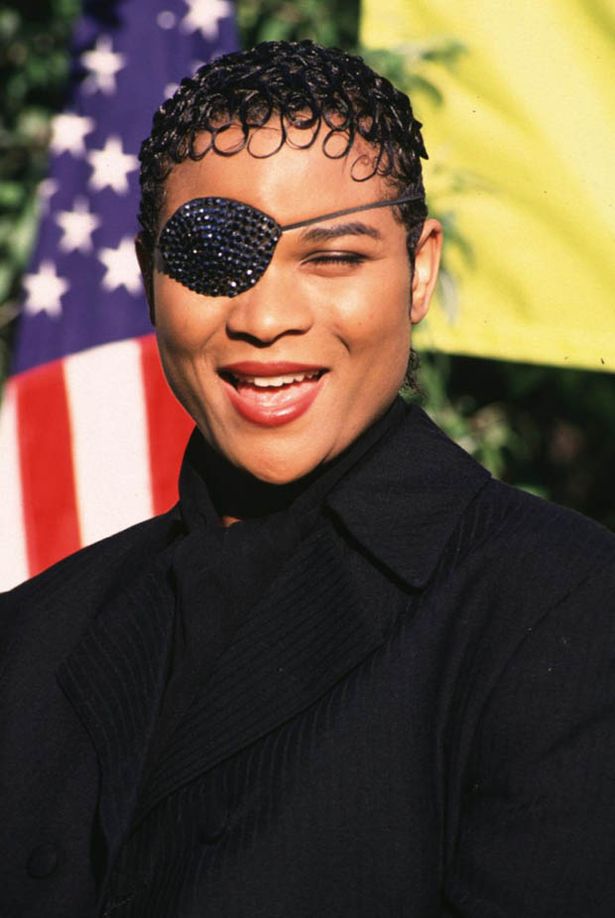 The singer previously explained how people in school would make comments about it, and at the height of her fame she would use the eye patch as her “comfort blanket”.

However, she didn’t feel like she was being bullied. Gabrielle explained: “It’s funny, I never saw myself as being bullied. I became a hard person. I was not a wallflower. I was Gobby Gabby.”

Speaking to iNews, she said: “Before I had an operation to remove a muscle from the eye, it twitched all the time, so it looked like I was constantly blinking.

“As you can imagine, I got a hard time at school from all the witches and b****es.”