There’s been a lot of speculation about one of the central characters in Wonder Woman 1984 since its release on Christmas day. Many viewers think the movie’s central antagonist, Maxwell Lord, is based on President Trump.

However, Wonder Woman 1984 star Gal Gadot recently shot down the claims, assuring that Maxwell Lord was not inspired by Donald Trump or any political figures. 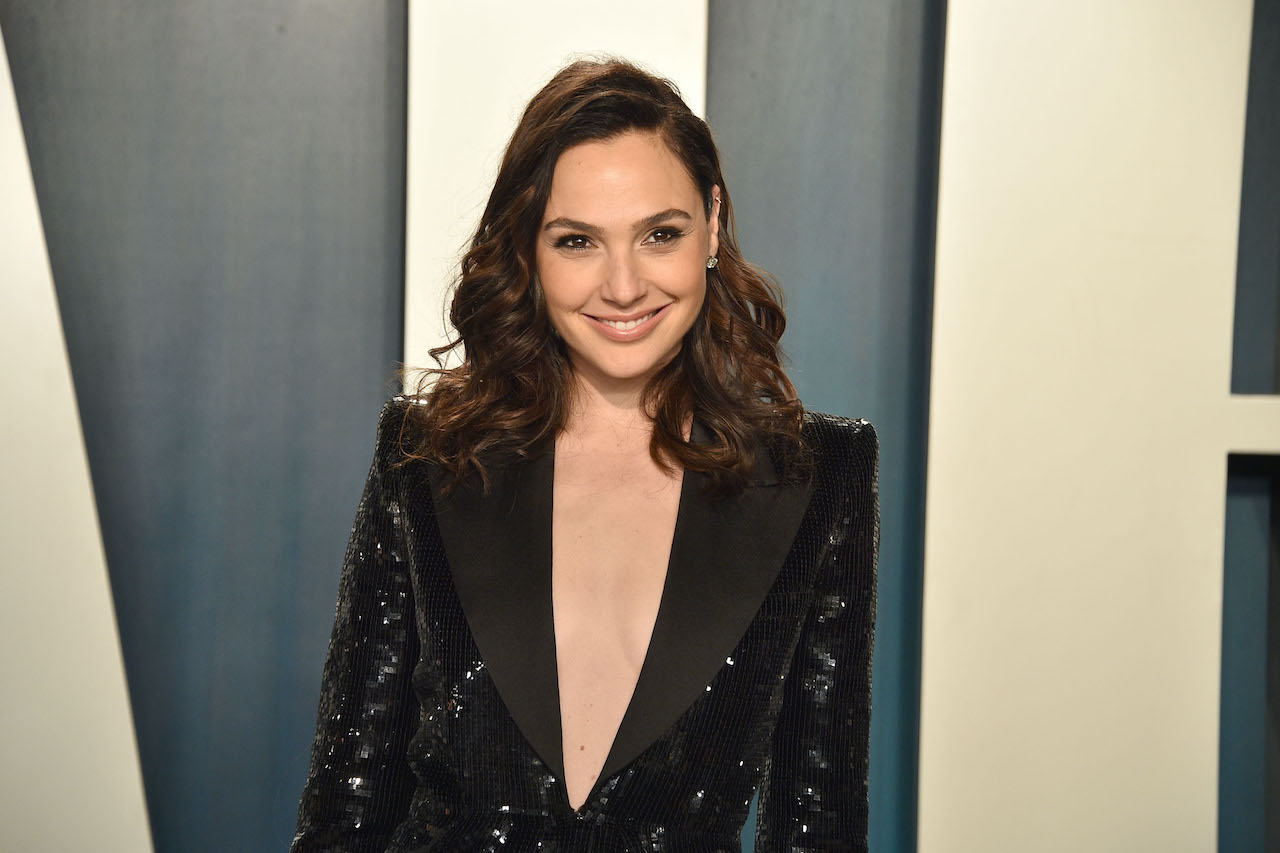 Gadot explained the story of Maxwell Lord during a recent interview with Variety.

“When we shot it, we didn’t really think about it,” Gadot said. “Until we got to the White House and then we’re like ‘Hm’.”

In Gadot’s opinion, Maxwell Lord is based on Gordon Gekko, the primary antagonist of Wall Street.

“But it all started—Maxwell Lord has so many different versions in the comic world, in the comic books,” Gadot said. “And I think that Patty [Jenkins] and Dave and Jeff, the writers, really took Gordon Gekko’s personality.”

Gadot also explained how Maxwell Lord is more of a regular person than an actual supervillain.

“But the thing about Maxwell Lord in our movie, unlike the comics, is that he’s more complex because he’s not just a villain, an evil villain,” Gadot added. “He is a regular person who wants to be all these things that you would think that you would see on TV and all of that.”

For the cast and crew, the focus was primarily on the story in the script, not mimicking events happening in real life.

“I think and I know from Pedro while we were shooting the movie that at a certain point he just focused on the page and what was there,” Gadot said. “And along with Patty, they just created this character. But we never [tried] to mimic anybody else. We never tried to mimic Trump or anything.”

‘Wonder Woman 1984’ is not a political movie

Gadot also shot down the idea that Wonder Woman 1984 is a political movie, although it does have some political elements.

“I don’t think it’s a political movie,” Gadot said. “I think there are some political elements just because it’s the nature of the world and we’re dealing with some subjects that can easily be connected to politics. But the movie is not about politics. The movie is about something that is much more simple. It’s about truth, and the power of truth, and about hope.”

There is a message in the movie

When asked if the message of the movie is to be careful what you wish for, Gadot confirmed.

“Yeah, that’s what it’s all about, really,” Gadot said. “Because again, we’re living—back in 2018, or even 2017 … before the script was written, Patty and I already discussed the story for this movie … We already felt the world was going to a dark place and we wanted to touch upon that. … We want to have an added value for it, and not just make a movie that is entertaining, but we always aspire to have like, a profound message that we believe in.”