Game of Thrones brought George R.R. Martin’s bestselling novels to life but the original attempts to bring the fantasy series to the small screen very nearly ruined the adaptation. However, a behind-the-scenes account reveals Daenerys Targaryen (played by Emilia Clarke) could have had a different path in the HBO drama as some key scenes didn’t make the cut.

Fire Cannot Kill a Dragon: Game of Thrones and the Untold Story of the Epic Series will give readers an account of how the series was made.

There was a 15-year battle to pull off the series and writer George has explained the scenes that were scrapped from the finished series.

Daenerys was played by Emilia in the HBO series but Tamzin Merchant was cast in the role in the original pilot.

He said: “As a wedding gift, Khal Drogo gives Daenerys a silver horse and she rides away. 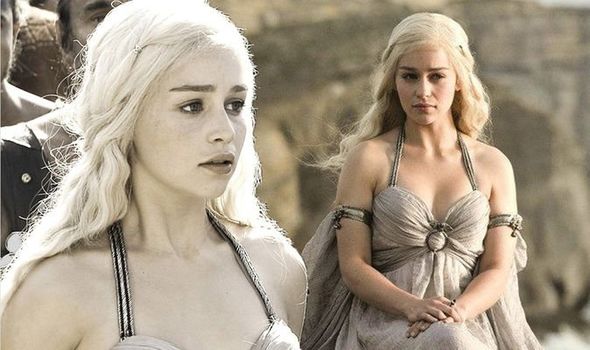 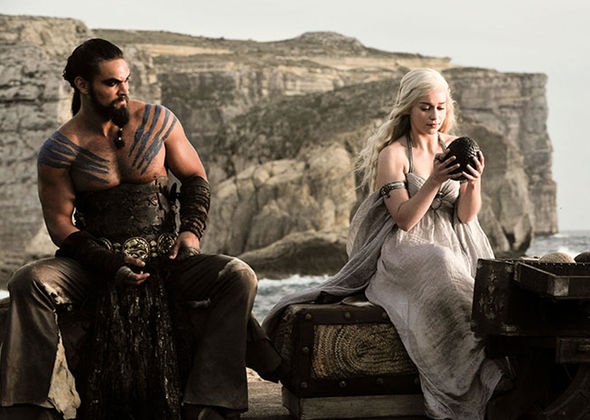 “For a moment you think she’s fleeing. Then she turns the horse around and leaps the horse over a big campfire.”

“Drogo is very impressed, and it starts the relationship on a good note,” he continued.

“We tried to film this scene. We got a top stunt rider and a top horse, a silver filly, but the filly would not jump that campfire.

“She got close and then was like, ‘There’s fire there!’ and would turn the other way. 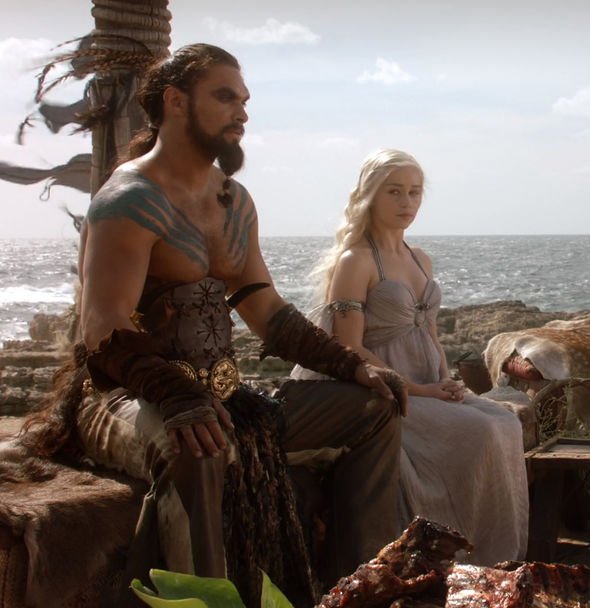 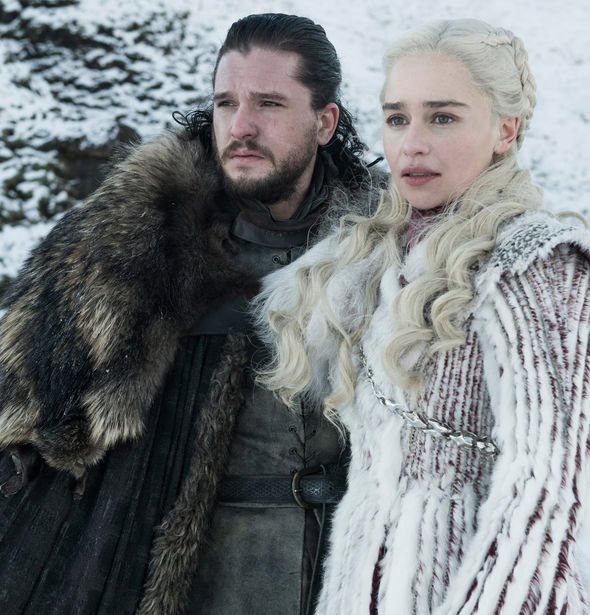 “We tried to film it a half dozen ways. So [director Tom McCarthy] goes, ‘Put out the fire and we’ll do the fire with CGI.’”

George explained: “They put out the fire and the horse would still not jump the dead fire.

“It’s a smart horse. It knows it’s not burning now, but it was burning a little while ago!

“So they had to scrap that sequence, which was unfortunate, as it was a bonding moment between Dany and Khal Drogo.”

In the scenes that made the final cut of the HBO drama, Daenerys’ meeting with Drogo was not comfortable for the Mother of Dragons.

Viewers watched Drogo rape Daenerys on their wedding night but George revealed this was not the case in the book and the pilot.

“It’s a seduction,” he explained. “Dany and Drogo don’t have the same language.

“Dany is a little scared but also a little excited, and Drogo is being more considerate.

“The only words he knows are ‘yes’ or ‘no.’ Originally it was a fairly faithful version.”

Daenerys subsequently developed a close bond with Drogo and was heartbroken when he died.

The Mother of Dragons paid the ultimate price for wanting to save her husband and unknowingly sacrificed her unborn child to bring him back to life.

Game of Thrones is available to stream on NOW TV now.