Before starring as the part-simian hero Luther Hargreeves in the kooky Netflix series The Umbrella Academy, British star Tom Hopper was better known for his recurring role on Game of Thrones. After appearing in four episodes of HBO’s wildly popular fantasy drama, it wasn’t long before the actor took on another iconic character for the small screen.

Tom Hopper has revealed his recurring stint on HBO’s hit series Game of Thrones led directly to his ongoing role in The Umbrella Academy.

The British actor currently stars as Luther Hargreeves, a superhuman astronaut imbued with the strength of a gorilla on the popular Netflix series.

Having appeared in four episodes in three of Thrones’ later seasons, Hopper joined the main cast of the new comic book adaptation, alongside Elliot Page and Robert Sheehan.

In a recent interview with Collider, the star admitted his time spent in Westeros was directly responsible for landing him a new job with Netflix. 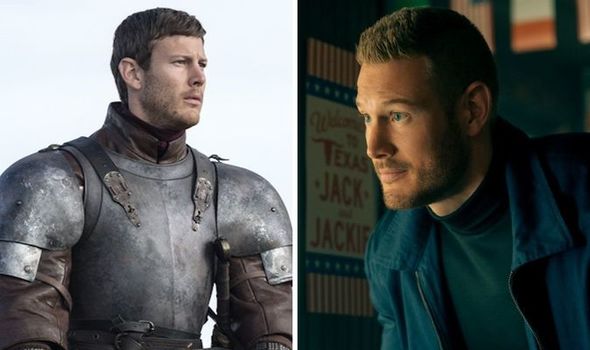 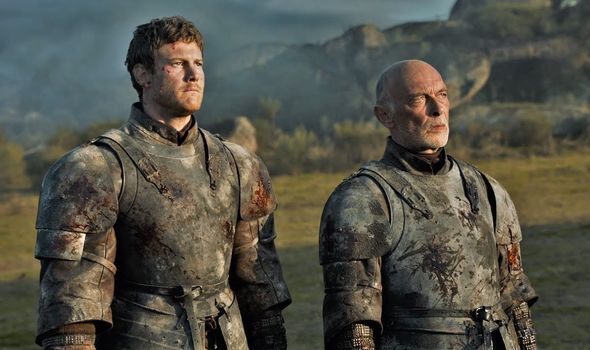 He explained: “Steve Blackman, the showrunner of Umbrella Academy, he saw me on Game of Thrones and straight after that asked me to audition for Luther.

“Because he saw me on that I got the opportunity, it kind of put me in the front of his mind for the role.”

Hopper then said he was incredibly grateful for the experience working on one of the most widely seen television series in history.

The Umbrella Academy first wowed viewers back in 2019, the same year Game of Thrones released its divisive final instalment. 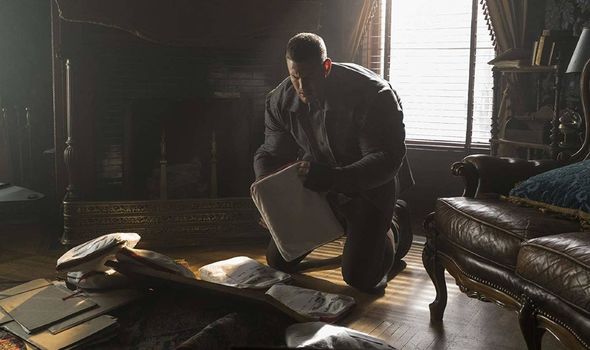 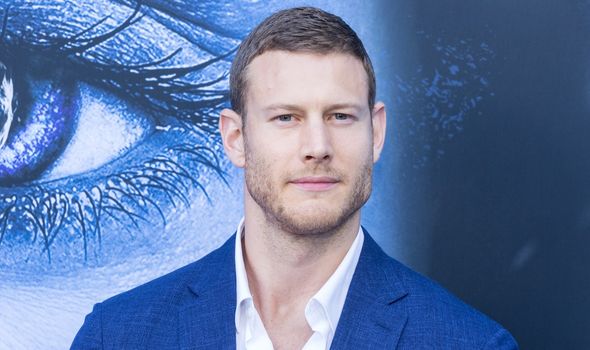 It then returned for an extravagant second season last year, and will be making its way back to screens in late 2021 or early 2022.

Unfortunately, Hopper’s Dickon Tarly failed to make it to the show’s eighth and final instalment after he was executed by Daenerys Targaryen (Emilia Clarke).

Thankfully, his Umbrella Academy character Luther Hargreeves has yet to meet a similar fate, and is also hoped to survive beyond the upcoming third season.

He also noted that his time as Dickon Tarly caught the attention of comedian Amy Schumer, who went on to recommend him for a part in the comedy film I Feel Pretty.

The British star first started getting noticed when he appeared as Sir Percival in another popular fantasy series, BBC’s Merlin.

After later securing a main role in the pirate drama Black Sails, Dickon Tarly debuted in 2017, during Game of Thrones’ sixth season.

Since receiving international acclaim for his starring role in The Umbrella Academy, Tom Hopper has also featured in a number of theatrical films.

Once his stint on Thrones had come to an end, the actor made a brief appearance in 2019’s blockbuster sequel, Terminator: Dark Fate.

He most recently starred alongside Outlander’s Sam Heughan in the action thriller SAS: Red Notice.

Meanwhile, Luther Hargreeves will return in The Umbrella Academy season three, which will see the unconventional team of heroes face off against the sinister Sparrow Academy.